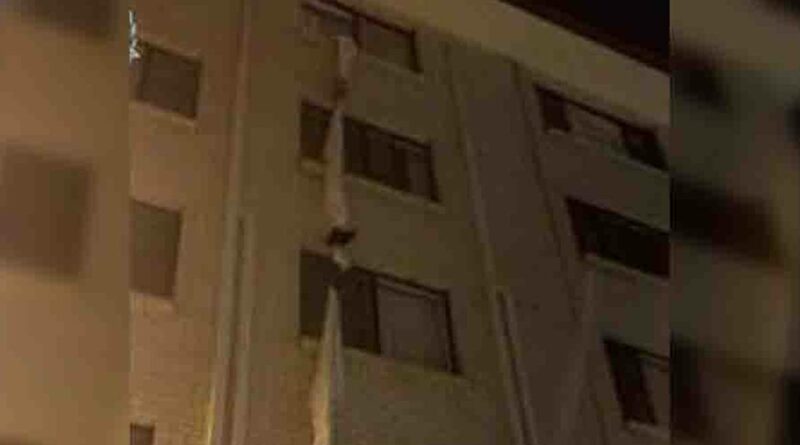 A man has been charged after allegedly escaping Covid-19 hotel quarantine in Perth by climbing out of a window on the fourth floor, then using a rope made out of bed sheets to descend and flee.

Police will allege 39-year-old man arrived in Western Australia on a flight from Brisbane about 4.15pm on Monday, but he had not completed a G2G Pass.

His manual application was then refused because he did not meet the requirements to obtain a travel exemption, given WA is effectively shut to Queensland for now.

The man was issued with a direction to leave WA within 48 hours and was told to temporarily quarantine overnight at a Rivervale hotel.

It is alleged he escaped about 12.45am on Tuesday.

“He climbed out a window of the fourth floor room using a rope made of bed sheets and fled the area,” police said in a statement.

He was found at 8.55am on Beaufort St, near Second Ave, in Mt Lawley and was arrested.

Police subsequently charged the man with failing to comply with a direction and providing false or misleading information.

He is due to appear in Perth Magistrates Court later on Tuesday.