Home » World News » Racing pigeon turned up 4,000 miles away in US after getting lost flying home 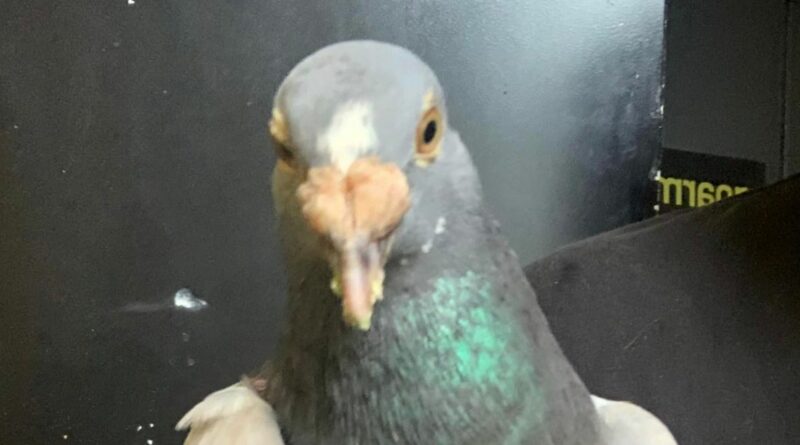 A racing pigeon called Bob has turned up 4,000 miles away in the US after getting lost flying back to his home.

He set off from Guernsey three weeks ago on a journey that should have taken about 10 hours.

However, the bird somehow made it to the garden of an elderly man living in Mexia, Alabama.

And he said it “would not leave” so called an animal charity which used Bob’s bands and microchip to track down Alan.

The 60-year-old, from Blaydon, Gateshead, said: “When I got the email to say Bob had been found it was so strange.

“Initially I thought it was in Ireland but then I found out it was America. It’s incredible. When a pigeon goes missing you always worry about what could have happened. Some-times they end up dead.

“Maybe he got caught in a thunderstorm over the Channel and he’s found his way on to a boat going the other way.”

He added: “I’ll get him back one way or another. It’s a special pigeon.”