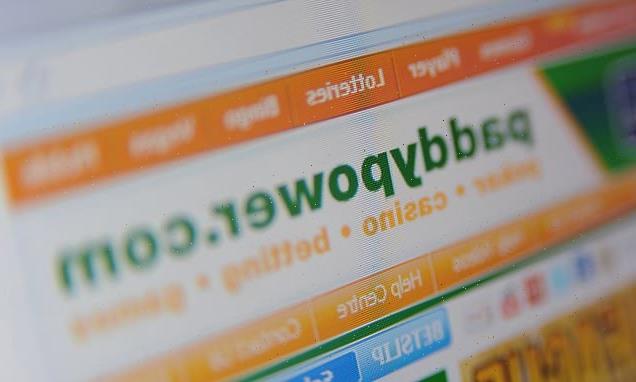 Radio adverts for Paddy Power and MoneySuperMarket.com are banned because terms and conditions were read so quickly that listeners were unable to understand them

Radio ads for Paddy Power and MoneySuperMarket.com have been banned for voicing the terms and conditions so quickly that listeners were unable to understand them.

Complainants said both ads, heard in December, were misleading because the terms and conditions were spoken so quickly and at such low volume that they were unintelligible.

Paddy Power said their ad featured their Bet Builder promotion which offered users a free bet up to £10 if one leg of an accumulator bet was unsuccessful. 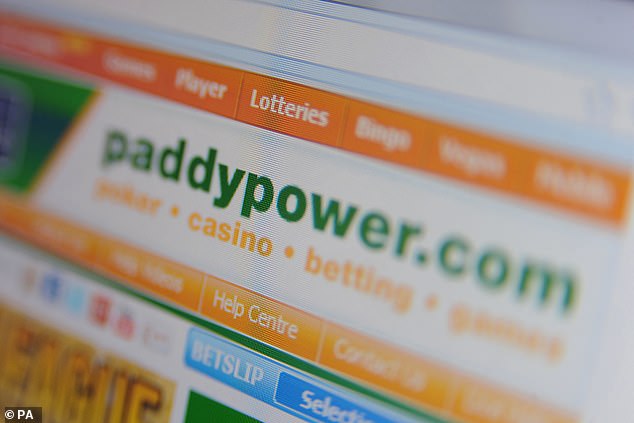 The betting firm said that the terms and conditions, which did not contradict any claims in the ad, had not been sped up in post-production and they were presented without background effects to ensure full clarity.

MoneySuperMarket.com acknowledged that the terms and conditions relating to savings a listener could make on switching credit cards using its service had been read at a faster speed than the body of the ad.

However it believed that the ad followed industry body Radiocentre’s advice that qualifications should be clear and easily heard and understood by the listener.

The Advertising Standards Authority (ASA) said conditions which followed the statement: ‘Get money back as a free bet if one leg of your Bet Builder lets you down. Paddy Power,’ were spoken at a lower volume than the earlier part of the ad and at a much faster pace. 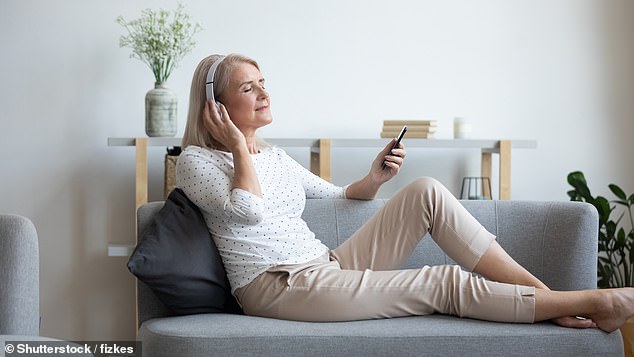 The ASA said: ‘We considered that the wording had been delivered in such a way that listeners would not have been able to take in their full content.

‘Because those conditions had not been presented in a clear and intelligible manner, we concluded that the ad was misleading.’

Of MoneySuperMarket, the regulator said: ‘We considered that the terms and conditions were spoken at a much faster pace than the earlier part of the ad.

‘We considered that the wording spoken in the second voice-over had been delivered in such a way that listeners would not have been able to understand its content.

‘Because those conditions had not been presented in a clear and intelligible manner, we concluded that the ad was misleading.’

A Paddy Power spokesman said: ‘We accept the ASA’s ruling on this radio advert, which ran for a short time around the Christmas football fixtures and has not been aired since.

‘We will also strongly consider its guidance with regards to the presentation of material information for any future adverts and appreciate their clarification on the matter.’