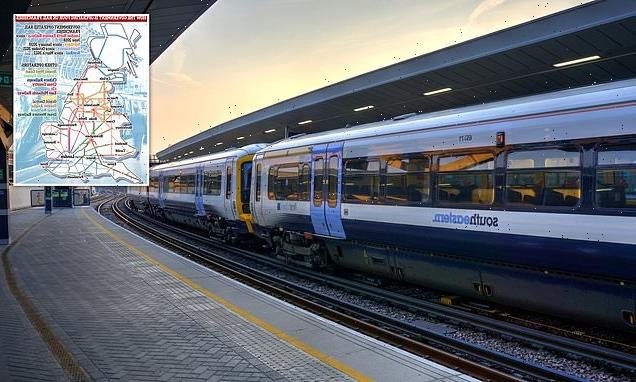 Rail firm Govia is slapped with a £23.5 MILLION penalty over Southeastern franchise scandal

One of Britain’s biggest train companies has been fined more than £23million over the Southeastern franchise scandal.

Govia, whose rail operator LSER used to run Southeastern services, was found to have deliberately concealed more than £25million of historic funding owed to the British taxpayer.

The Government dramatically nationalised Southeastern after accusing Govia of a ‘significant breach of the franchise agreement’, handing control of services of the network – which covers London, Kent and East Sussex – to the Department for Transport.

Cabinet minister Grant Shapps said on Thursday: ‘I took decisive action and did not renew the contract with Southeastern following this appalling breach of trust. Our rapid and firm action protected taxpayers and passengers – ensuring much-needed services continued to run.

‘LSER’s behaviour was simply unacceptable and this penalty sends a clear message that the Government, and taxpayers, will not stand for it.’

The Transport Secretary said a DfT probe identified evidence that LSER concealed taxpayer funding between October 2014 and March 2020. The review also identified similar behaviour during its previous franchise agreement that ran from April 2006 until October 2014. 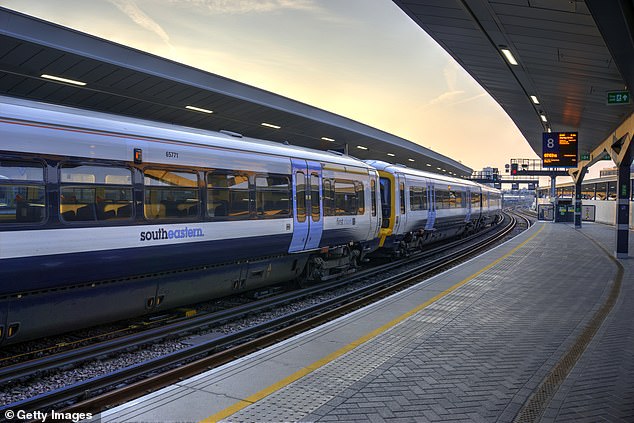 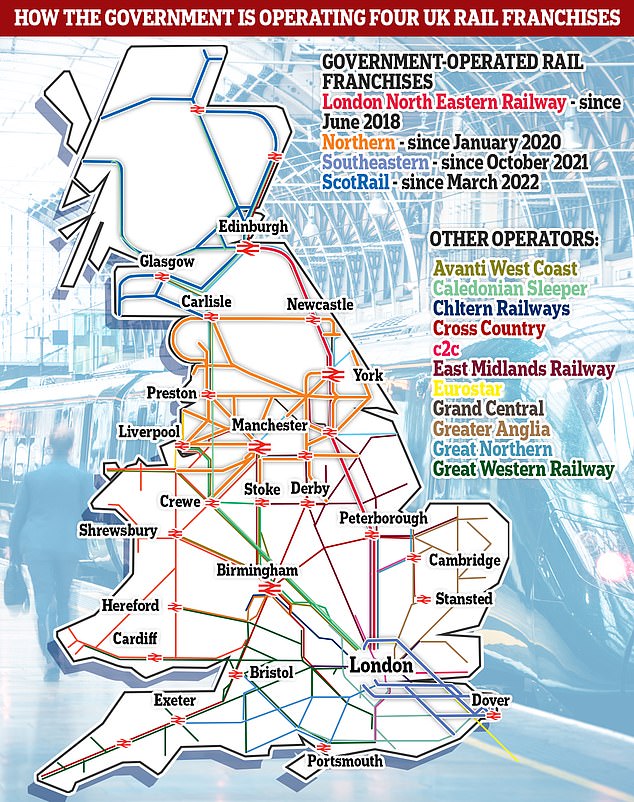 The decision last year to seize Southeastern made the franchise the fourth in the UK to be placed under Government control, alongside London North Eastern Railway since June 2018, Northern since January 2020 and ScotRail in March this year

The £25million penalty is on top of £64million the DfT said it is recovering from Govia in relation to the breach of its franchise as well as ‘other balances identified, adjustments to profit share payments and interest owed’.

A Go-Ahead spokesman said: ‘We accept this penalty. Since these events came to light, our corporate governance procedures have been enhanced and the group is under new leadership.

‘Go-Ahead remains committed to UK rail and we are determined to play a role in making the Williams-Shapps plan for the industry a success.’

The extraordinary decision last year to seize Southeastern made the franchise the fourth in the UK to be placed under Government control, alongside London North Eastern Railway since June 2018, Northern since January 2020 and ScotRail in March this year. 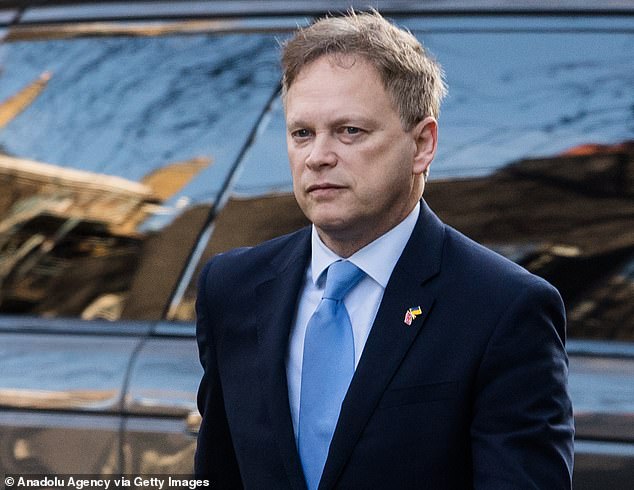 Grant Shapps said on Thursday: ‘I took decisive action and did not renew the contract with Southeastern following this appalling breach of trust’ 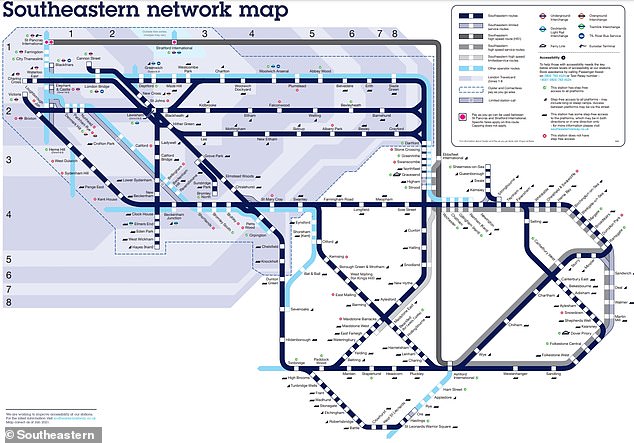 Southeastern has been running services since 2006, operating one of the busiest networks in the country including the UK’s first domestic high-speed service with Javelin trains. It employs 4,000 workers and serves 180 stations using a fleet of almost 400 trains.

It comes after the Government in May last year unveiled long-awaited reforms of the country’s fragmented railway network, including a new centralised price and reservations system.

By launching a new public body, Great British Railways, whose name has echoes of nationalised British Rail in the previous century, Prime Minister Boris Johnson’s government has already begun to take greater control of the sector.

But it insists that the new route taken is not equivalent to renationalisation of the railways – a sector that continues to be hit hard by the pandemic depressing passenger numbers.

And since privatisation of the sector in the mid-1990s, the taxpayer has been forced to take control of financially-struggling franchises.