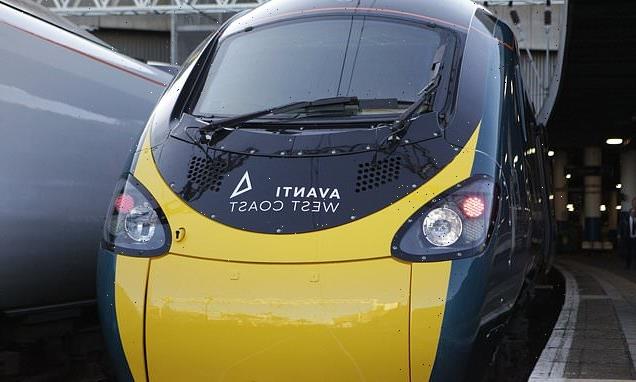 Railway fines for fare dodgers set to rise from £20 to £100 in the New Year, as Government promises a crackdown on evasion which costs taxpayers £240million each year

Railway fines for fare dodgers are set to rise from £20 to £100 in the New Year as the Government promises a long-awaited crackdown.

It is estimate passengers who avoid paying fares cost the taxpayer around £240million each year.

The new minimum fine amounts will come into effect in January, after new legislation was successfully passed in Parliament yesterday, The Telegraph reports.

The increase is the first time fares have been raised since 2005 and will apply to all rail services in England.

It will place the penalties in step with those of Transport for London and Manchester’s Metrolink, which hand out minimum charges of £80 and £100. 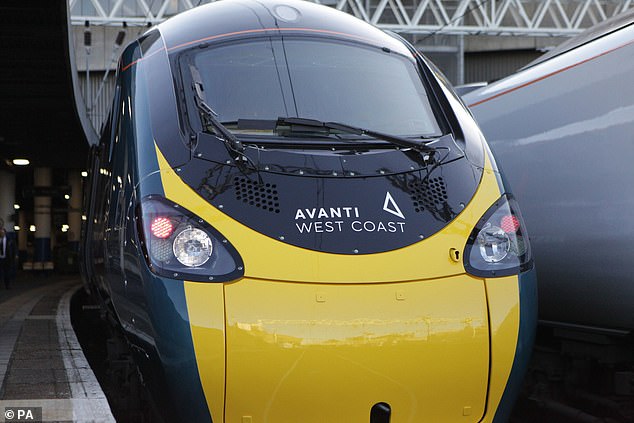 The rail industry’s financial system was transformed with the end of franchising in May 2021. Fares were previously collected by train operators, out of which a fee was passed to the Government.

Now, fares are paid directly to the Treasury, while fixed payments are handed to train companies to run services.

A spokesman for the Department for Transport said: ‘We need penalty fares to act as a proper deterrent, and we are putting in place a modern system that will help create a more sustainable railway.’

The new law comes as the department attempts to come up with £2billion in savings, with working from home cited as a major dint in the industry’s profits. 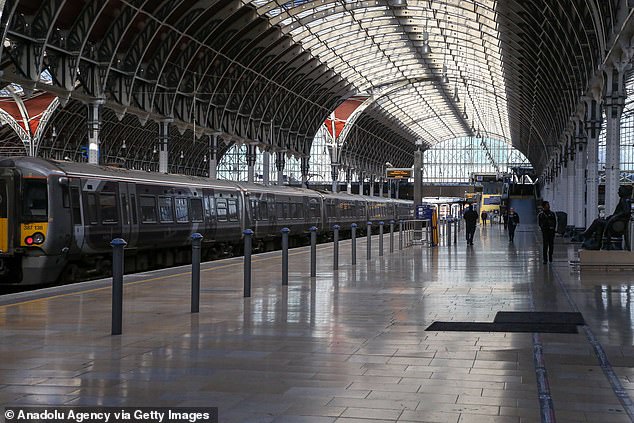 The RMT said it will continue its industrial campaign until it reaches a negotiated settlement on job security, pay and working conditions. Pictured: An empty platform at Paddington during RMT strikes on October 8

Passengers are understood to be travelling less frequently and less often during rush hour, despite a 97 per cent return to pre-pandemic levels.

The industry has also been blighted by a season of discontent. The RMT union has postponed rail strikes on November 3 as it fell on the Royal British Legion’s Poppy Day but has confirmed passengers will face disruption on November 9 instead in a long running dispute over jobs, pay and conditions.

The Rail, Maritime and Transport union (RMT) boss Mick Lynch urged new Prime Minister Rishi Sunak to ‘unshackle the rail industry’ so a deal can be reached as it was confirmed its members in Network Rail will strike on November 5, 7 and 9.

RMT members at a number of train operating companies will take action on November 5.

The RMT union said that having been made aware of the Royal British Legion’s Poppy Day on November 3, its executive has decided to re-arrange strike action for the 9th.

The Transport Salaried Staffs’ Association (TSSA), who had action planned for November 3, has also told MailOnline they expect to follow suit.