Ceon Broughton, 29, was charged with manslaughter after Louella Fletcher-Michie was found dead in a wooded area on the edge of Bestival in 2017. 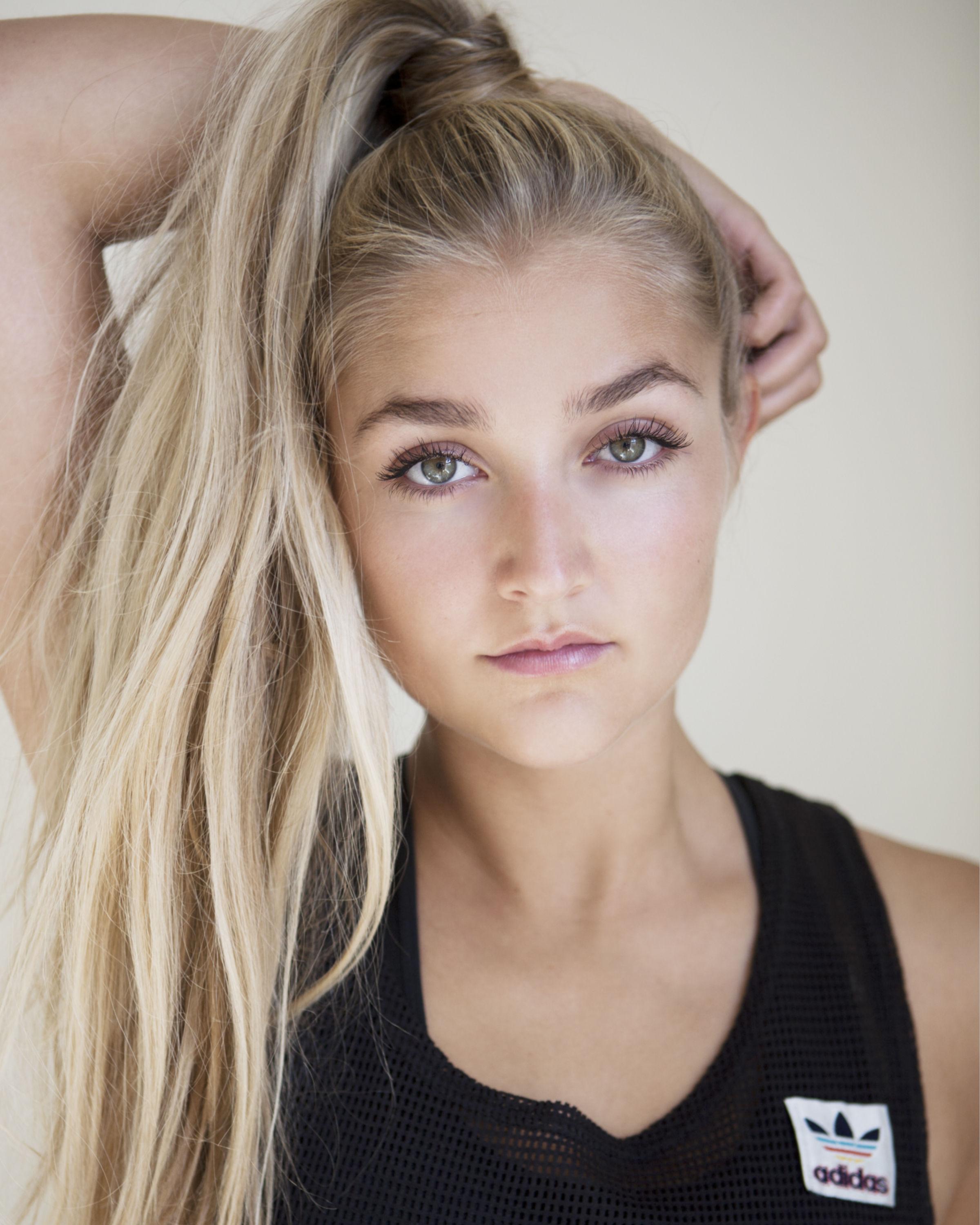 Grime artist Broughton, who performs under the name CEONRPG, also faces a charge at Winchester Crown Court of supplying the class A drug to the young woman.

He has pleaded not guilty to the charges against him.

Young Louella was found dead in a wooded area on the edge of the Bestival site at Lulworth Castle in Dorset just before 1am on September 11 2017.

Toxicology tests reportedly showed the young woman died from an overdose of MDMA – ecstasy – and the tranquiliser drug ketamine.

Her family has previously paid tribute to her, saying: "Our hearts are broken by this horrific tragedy.

"Louella inspired all who knew her with her joy of life. The family would like to thank everyone for their heartfelt tributes and messages."

Ex-Coronation Street and Taggart actor Mr Michie, 61, and his wife Carol – a former Hot Gossip dancer – have two other children, Daisy and Sam. 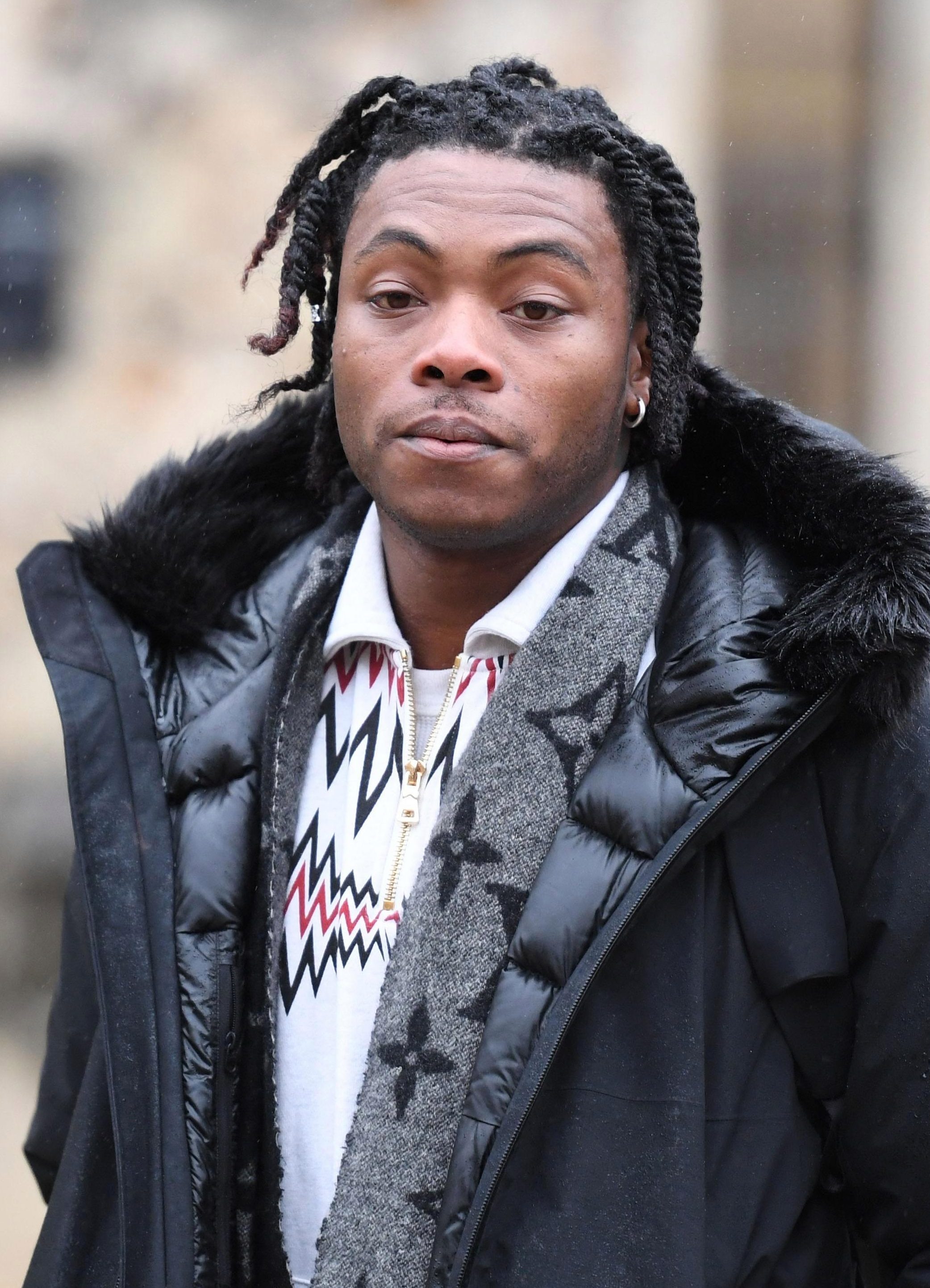 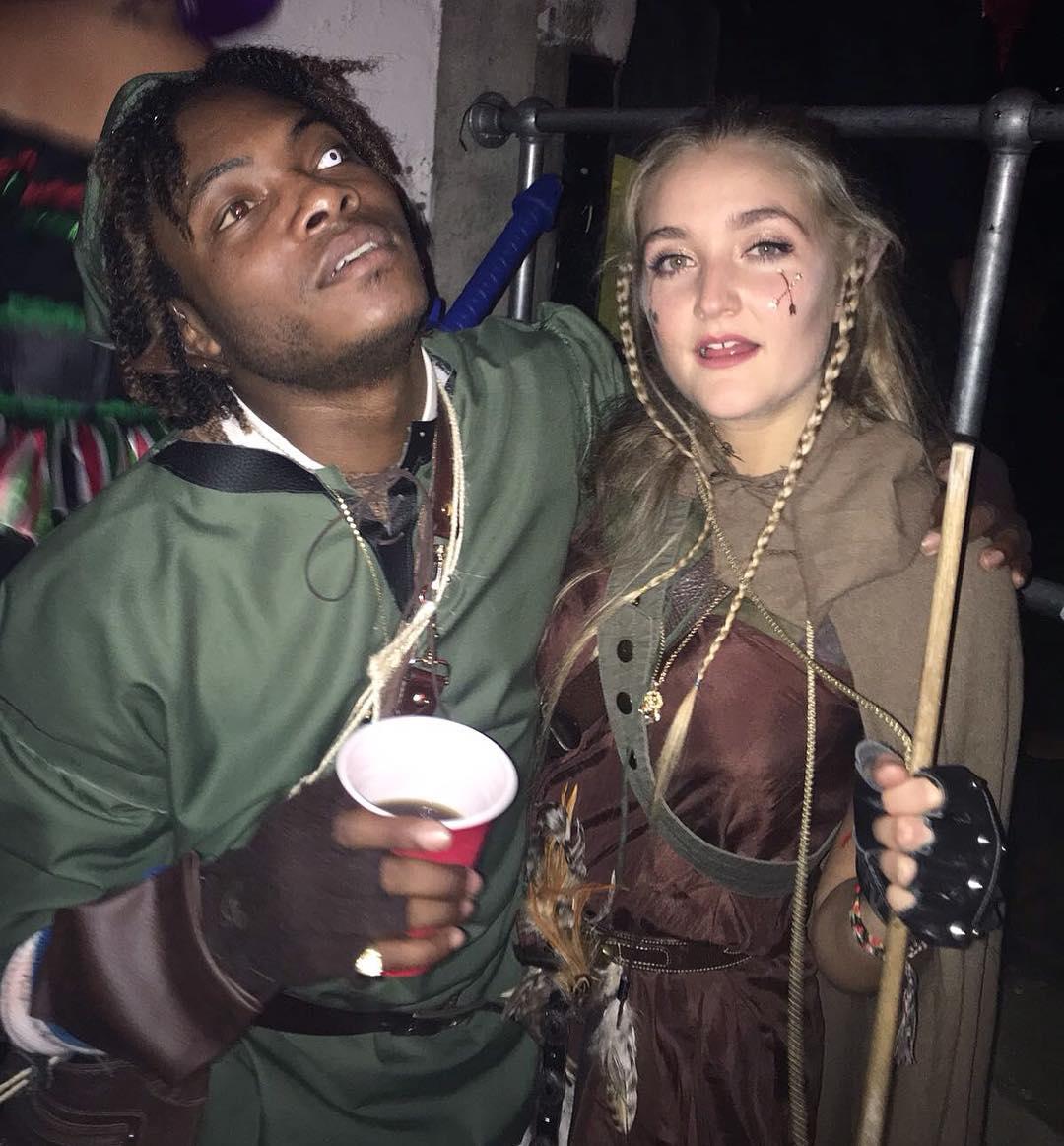 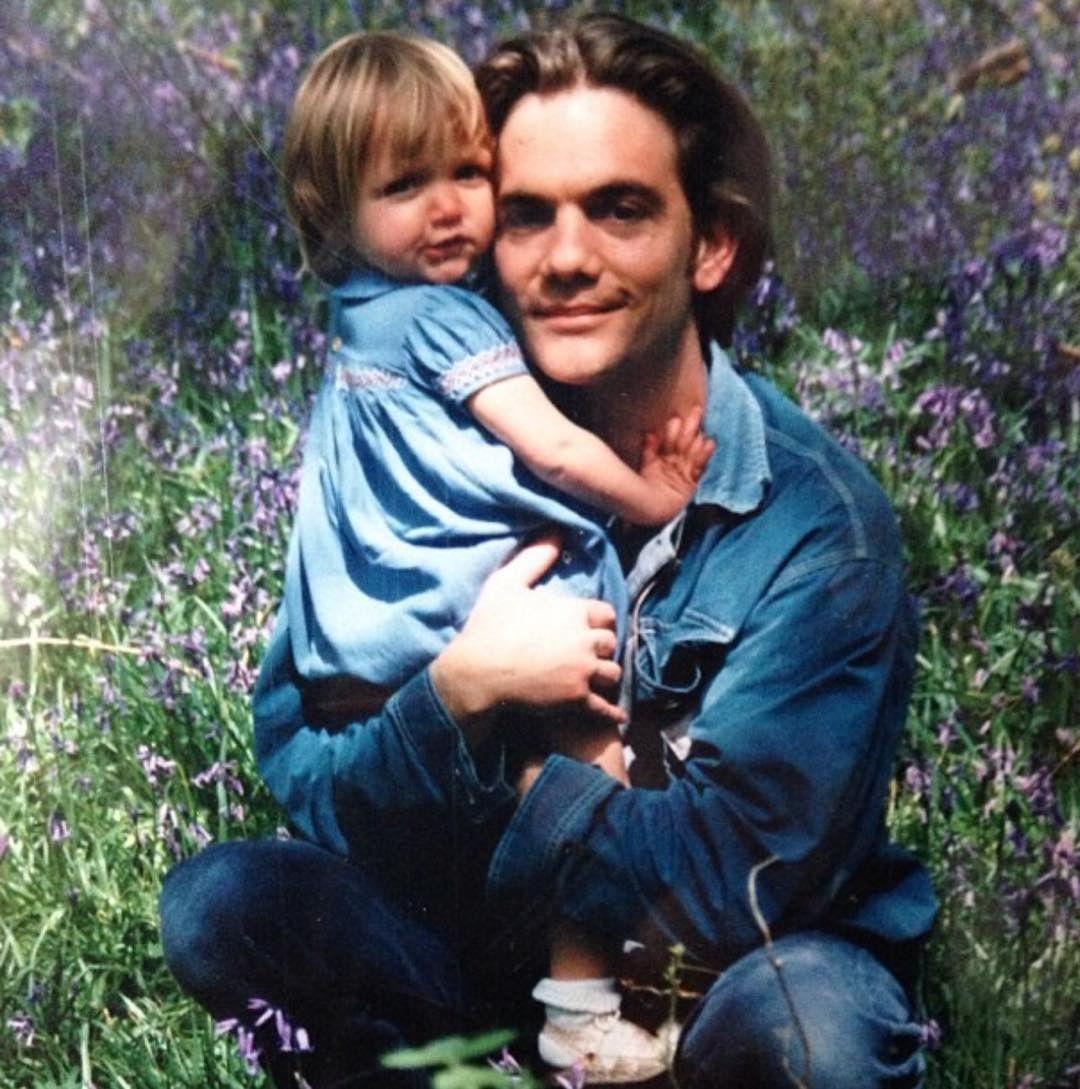 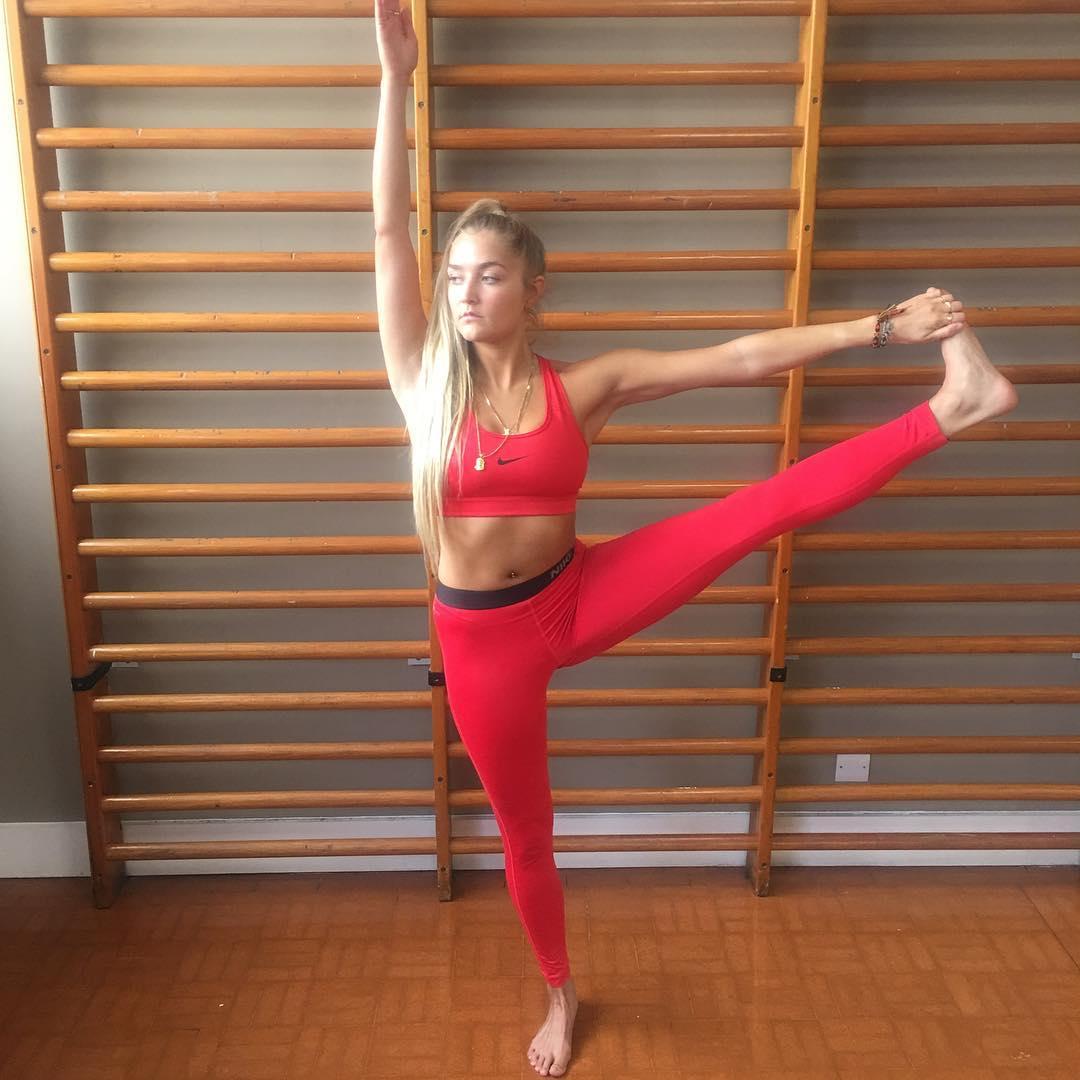