Ray Allen found himself in front of an angry judge in court on Wednesday, and the way he got there, as reported by the Miami Herald, is quite the story.

It reportedly began when the Hall of Famer was selected as one of 14 members of a jury in a deadly carjacking case in Miami. The federal trial was scheduled for March 14, but it turned out Allen had a conflict. The night before, he was supposed to be in Boston, taking part in Kevin Garnett's jersey retirement ceremony with the Celtics.

Why Allen did not push back his jury reporting date or inform the judge of his conflict before he was selected is unclear. The Celtics announced Garnett's number would be retired all the way back in August, so it's not like the conflict was unexpected.

Regardless, Allen reportedly took the bold step of requesting U.S. District Judge Marcia Cooke push back the trial to March 15 to accommodate his trip. Which she did, allowing Allen to take part in an emotional ceremony with some former teammates.

So it all worked out, right? Well, it did for that night, at least.

You can imagine Cooke's surprise two days later, however, when Allen reportedly didn't show up for the trial. After multiple attempts to contact the former NBA 3-point king, Cooke issued Allen an order to show cause and proceeded with the trial, in which the defendant was found guilty on Tuesday.

“Mr. Allen’s actions in failing to appear for jury duty are both baffling and disconcerting,” Cooke wrote in her show-cause order.

“Through his actions in failing to appear for jury duty, Mr. Allen appears to not appreciate or understand the importance of jury service. The right to a trial by jury is sacrosanct,” Cooke wrote. “However, the right to trial by jury can only be preserved if those who are chosen to serve on a jury actually fulfill their obligation to serve.”

A day after the trial ended, Allen was in court with his wife and children to explain his no-show. Allen's attorney William McCue reportedly issued an apology on his behalf and claimed "it was a complete misunderstanding."

After scolding Allen for disrespecting the court and his fellow jurors, Cooke reportedly ordered him to pay $1,000 to a charity of his choice. Allen told the Herald the money would go toward diabetes research. 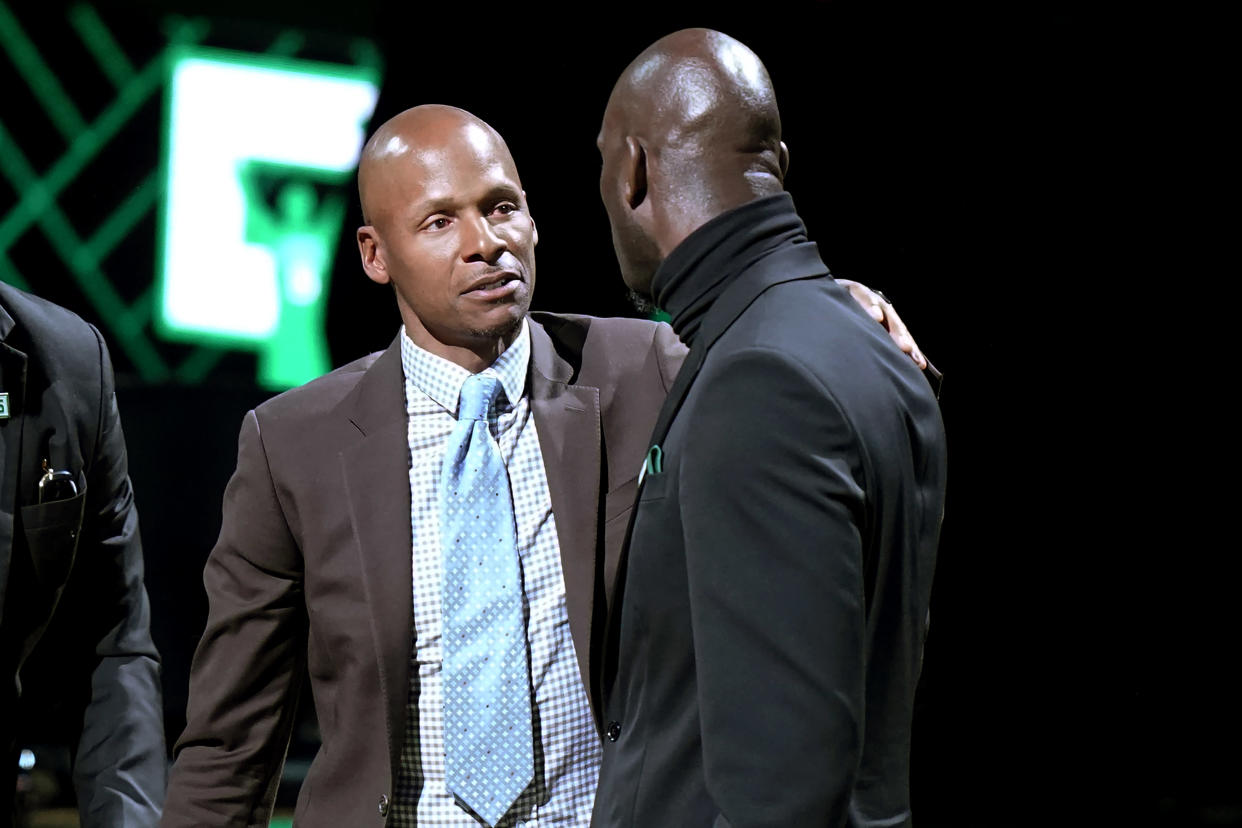