However, the reason behind the absence is believed to have been exposed by a reporter for Sky News Australia.

James Morrow claims that the absence was a ruse and a “classic Stalinist manoeuvre”.

Morrow told viewers that his absence was orchestrated to find out who he could trust within his inner circle.

He said Kim may have chosen to “lay low” and see how the North Korean elite reacted to rumours he had died.

Great Big Lockdown Survey: Tell us what life’s like for you by answering THESE questions 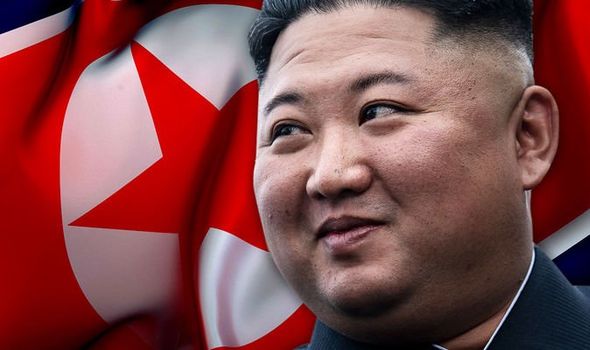 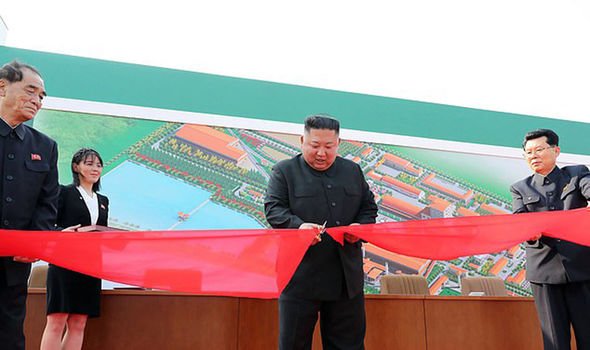 This comes amid fears among North Korean experts that Kim will now usher in a gruesome spate of killings as a way of purging Pyongyang’s old-guard.

Morrow explained: “What has probably gone on here that the rumours of his demise was greatly exaggerated.

“He decided to do this, lay low, and see how things broke power-wise, and see who tried to take power in the event of his actual demise.

“I suspect we will see some purges in North Korea pretty soon.” 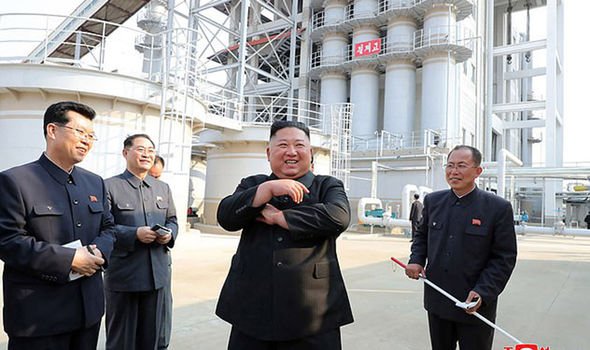 Deputy Dean at the University of Essex Professor Natasha Lindstaedt echoed this, warning that Kim could unleash a wave of gruesome public executions in a bid to crush dissent after rumours about his death circulated

The North Korean despot is also said to be poised to issue a fresh spate of nuclear threats against the West to re-establish his credibility.

Create your own survey at doopoll.co 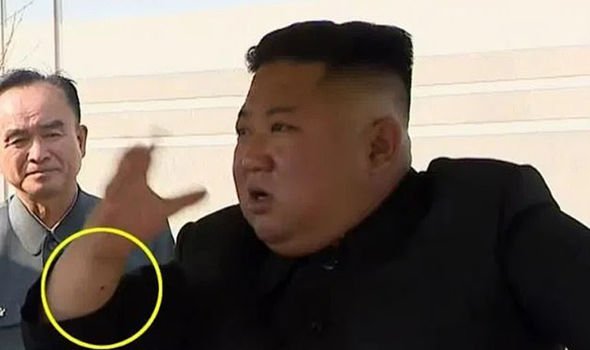 Photos of Kim released yesterday appeared to show a mysterious needle mark on his forearm – prompting speculation of heart surgery.

But a senior South Korean government official told reporters today that the presidential office does not believe the authoritarian leader underwent an operation.

The news from South Korea came as the two sides exchanged gunfire along the contested border, just a day after Kim’s reappearance.

Choi Kang, vice president of the Asan Institute for Policy Studies, said he believed the timing of the provocation means it was planned to show that Kim was still in charge of the military.