The Speaker of the US House of Representatives travelled to the Pacific country to show solidarity as it faces the threat of invasion from its mainland neighbour. But Fraser Myers, deputy editor of Spiked, asked: “Is it really in anyone’s interests for the US to rock the boat with China so forcefully at this point, for nothing more than an extended photo-op?”

Whereas then-Speaker Newt Gingrich had been able to visit the islands quietly in 1997, Ms Pelosi’s trip was leaked to the press last month, allowing Beijing to fire verbal warning shots at the US administration.

When the news was first reported, US President Joe Biden said that “the military thinks it’s not a good idea right now”.

China has in recent years built up its military capabilities in the South China Sea, and analysts fear it is gearing up for an invasion of Taiwan.

This threat has been exacerbated by the war in Ukraine: experts fear that if Vladimir Putin’s military campaign were to show signs of success – or not be met by a strong Western response – it might embolden China to act similarly. 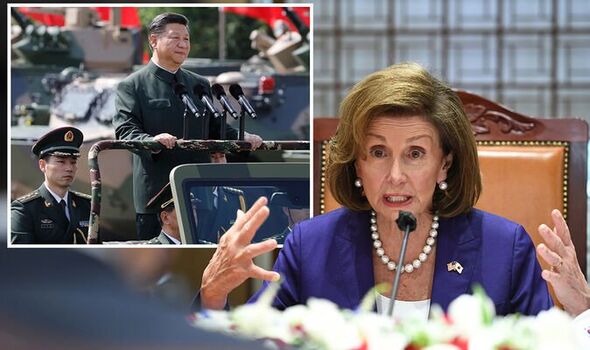 Ms Pelosi even suggested that “anecdotally” she had heard the Pentagon might fear her plane being shot down by the Chinese.

Beijing threatened to take “countermeasures” if the trip were to go ahead. Minutes after she arrived in Taiwan, China vowed to begin a “targeted military operation”.

In a piece for the Washington Post yesterday, Ms Pelosi said that “America stands with Taiwan”, adding: “We cannot stand by as the [Chinese Communist Party] proceeds to threaten Taiwan – and democracy itself.” 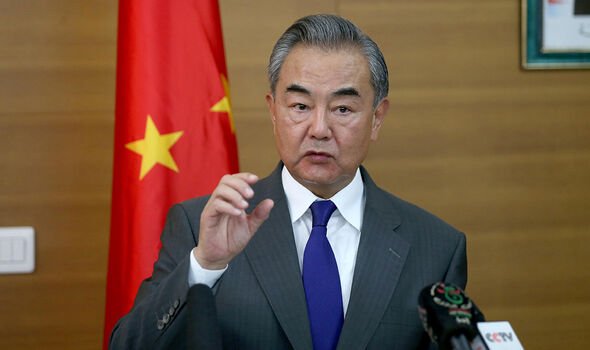 Taiwan is a self-governing democracy founded during the Chinese civil war.

But Beijing claims it is a province under the rule of a separatist government.

Under its One China policy, Beijing only allows other nations to hold trade and diplomatic relations if they do not recognise Taiwan’s legitimacy.

The US, like other Western nations, has adopted a policy of strategic ambiguity towards Taiwan – not recognising its independence while also supporting it militarily. But Ms Pelosi’s comments plant the US firmly on Taiwan’s side. 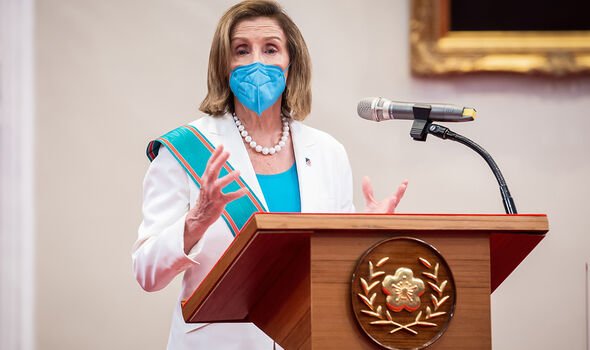 Mr Myers wrote yesterday (Wednesday): “Interests, strategy and tactical nous all seem to have taken a backseat in this Taiwan trip.

“Pelosi’s visit, judging from her own justifications, was in effect a reckless bit of virtue-signalling.

“It was a chance to show the world where Pelosi stands on Taiwan, and to engage in some freelance diplomacy.” 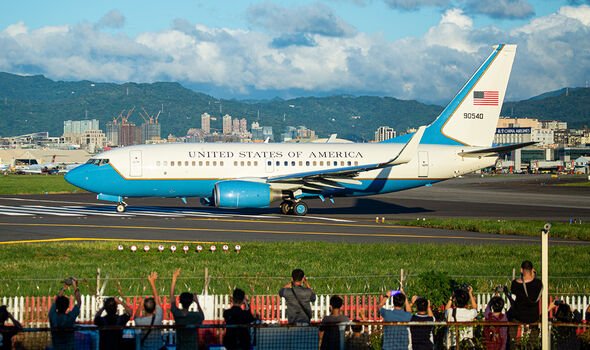 He added: “The site of one of the most dangerous potential flashpoints in the world today has been reduced to a stage for Pelosi to parade on.”

Mr Myers argued that the situation had not been helped by confusion around foreign policy that has come out of the Biden administration – with many of his statements being “clarified” by staffers.

Mr Biden himself has on two occasions during his presidency pledged military support for Taiwan were it to be invaded, before White House officials said the US foreign policy position on the matter had not changed.

Mr Myers continued: “This foreign-policy disarray is even more dangerous when it comes to China – the closest the US has to a rival superpower.

“And while neither side wants war, rising tensions are nothing to be dismissed, especially when it comes to a tinderbox as dry as Taiwan.”