A BABY has broken the world record for the youngest person to water ski – at the age of just SIX MONTHS.

Rich Humphreys was filmed by his parents gliding across Lake Powell in southern Utah. 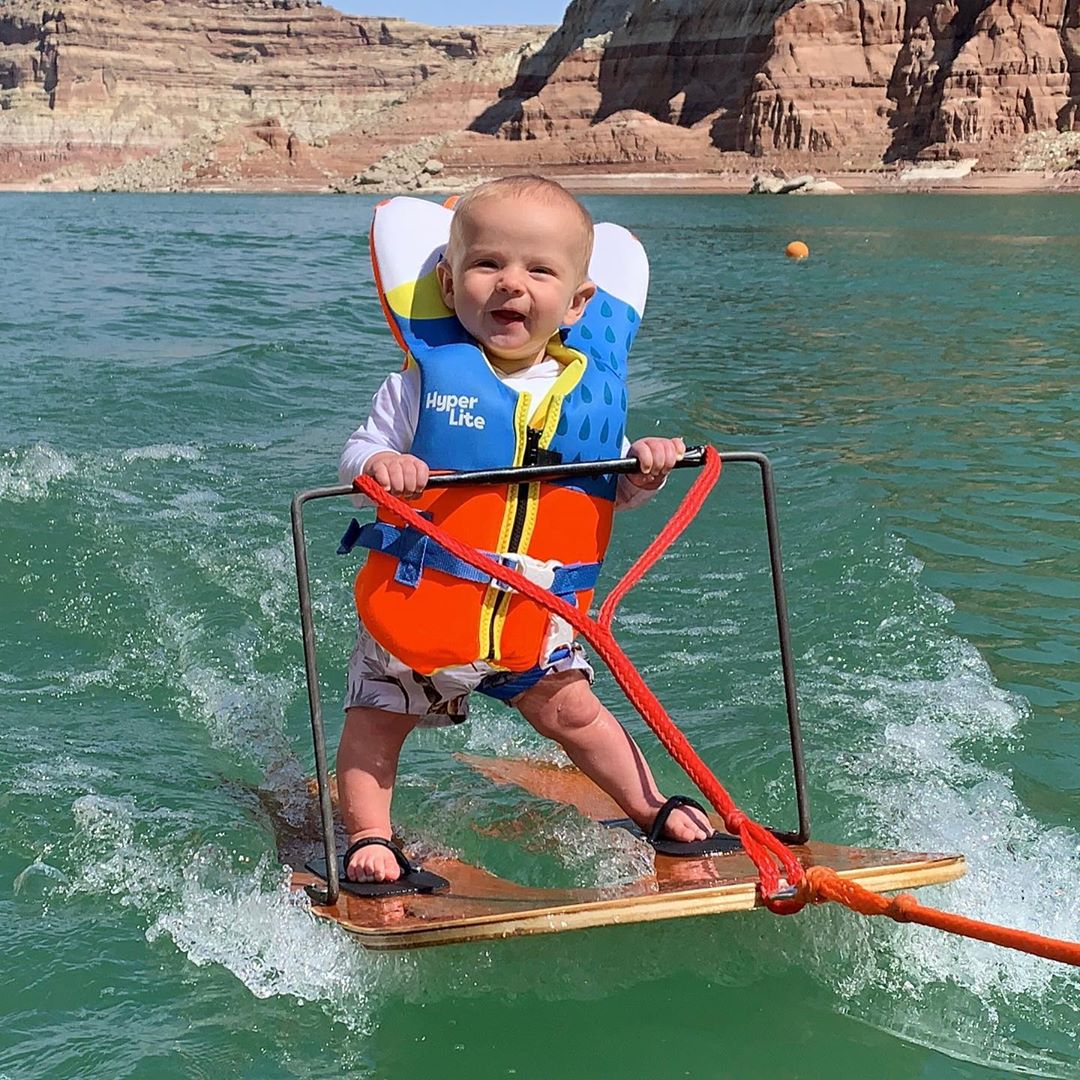 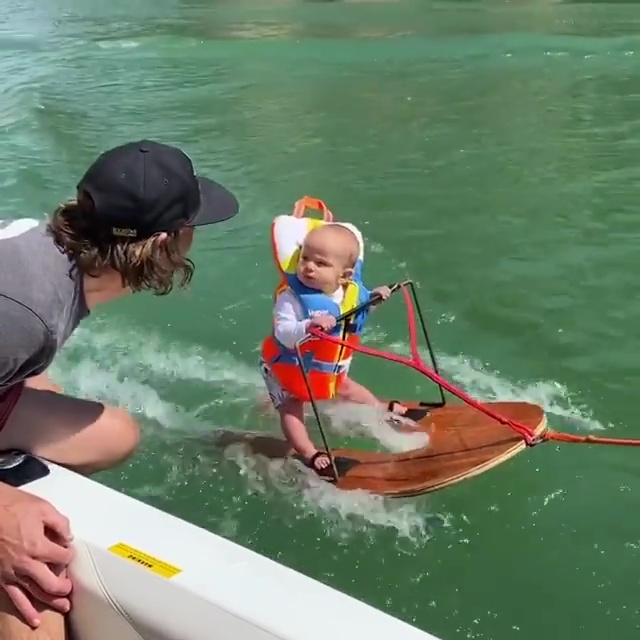 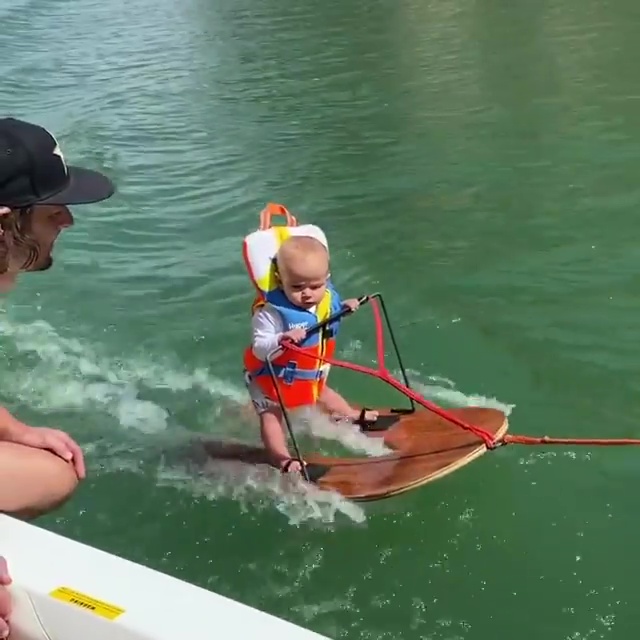 Aged just six months and four days, he has beaten the world record by 23 days.

With his feet strapped safely to the wooden board, little Rich clung onto a metal bar as he was pulled along the lake by boat.

In the video, his dad Casey appears in another boat alongside the tot as he glides through the water.

Uploading the video onto the youngster’s Instagram page, Rich’s mum, Mindi wrote: "I went water skiing for my 6 month birthday.

“Take one look at this kid and tell me he isn’t having the time of his life! Such a little stud."

The title of world’s youngest water skier has been held by Zyla St Onge, who rode along Lake Silver in Florida in May 2016, aged six months and 27 days.

Other youngsters setting world records include Montannah Kenney who at the age of climbed Mount Kilimanjaro.

Ryan of Ryan ToysReview has the most-viewed YouTube channel for someone born after the year 2000.

He earned the record in 2017, when he was just 6-years-old, when his channel had been viewed over 12billion times.

According to Insider, Ryan makes an estimated $22million (£17.1million) a year from it.

In 2004 the seven-year-old Diego Suarez became the youngest ever person to discover a fossil of an unknown species.

Diego had been on a trip with his parents, who are both geologists, when he stumbled across two bones from a then-unknown species of dinosaur.

In honor of his discovery, the dinosaur was named Chilesaurus Diegosuarezi after the boy's name and where the bones were found.