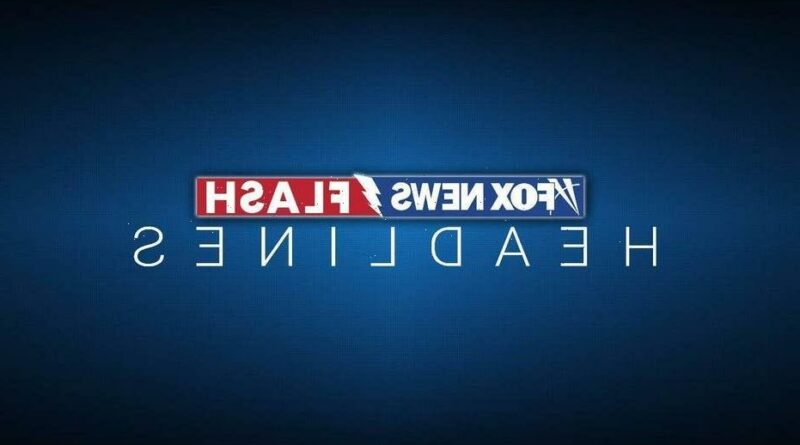 U.S. Customs and Border Protection made a record-breaking seizure of fentanyl and methamphetamine on Thursday, busting a Mexican citizen who was trying to haul the drugs into to the U.S. inside a truck, authorities said.

Carlos Martin Quintana-Arias, of Mexico, was driving a 2009 Kenworth Tractor pulling a 1996 Stoug trailer when he applied for entry into the U.S. at the Otay Mesa, California, Commercial Port of Entry at around 8:20 p.m., the U.S. Attorney’s Office of the Southern District of California said in a news release. 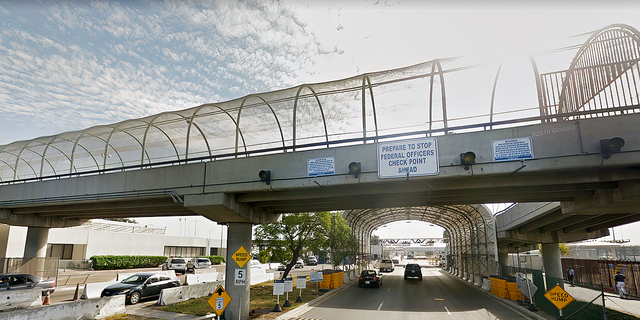 Carlos Martin Quintana-Arias, of Mexico, was driving a 2009 Kenworth Tractor pulling a 1996 Stoug trailer when he applied for entry into the U.S. at the Otay Mesa, California, Commercial Port of Entry on Thursday night, authorities said.
(Google Maps)

A drug-sniffing dog then alerted CBP officers to the rear door of the trailer. Further inspection revealed that among “a few automotive” parts were 6,266 packages of drugs, officials said.

Methamphetamine was found in 6,106 of the packages – weighing about 17,584 pounds – while the other 160 packages contained fentanyl and weighed about 388 pounds, according to authorities.

The CBP confirmed that the drug seizures were the largest busts in the U.S. for both meth and fentanyl for this year and last year, prosecutors said. 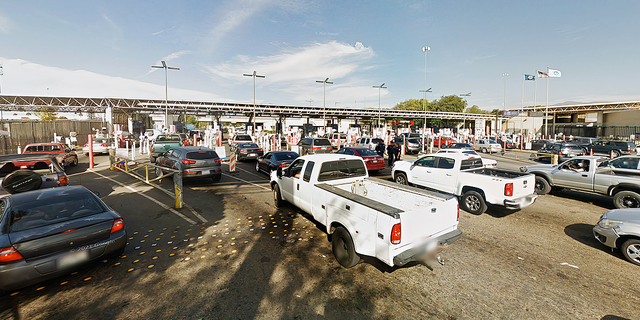 The Otay Mesa, California, Commercial Port of Entry is one of three ports of entry in the San Diego-Tijuana metropolitan region in California.
(Google Maps)

“This is a staggering seizure that demonstrates the extent of our current fight against mass production of methamphetamine and fentanyl,” acting U.S. Attorney Randy Grossman said, thanking all the agencies involved in the bust.

Quintana-Arias faces federal drug charges and was arraigned Friday. A detention hearing was scheduled for Tuesday.