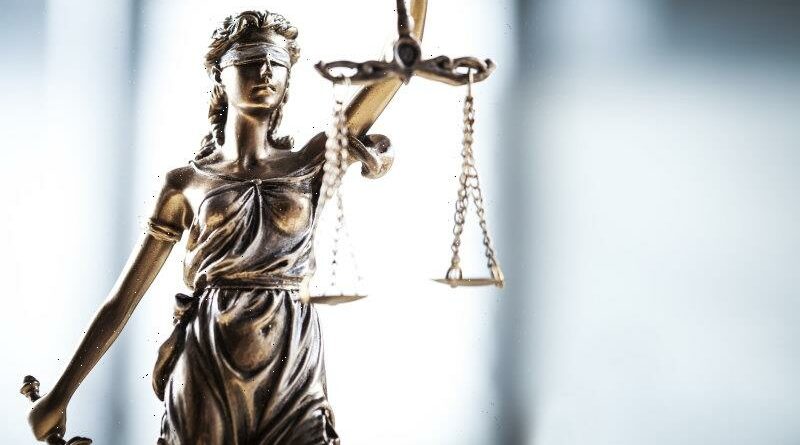 A Victorian sentencing review has found that the number of recorded rapes and sexual assaults both doubled in the 10 years to 2019, but there was no increase in the number of offenders sentenced.

Advocates say the figures in a Sentencing Advisory Council study showed the justice system does not take sexual assault and rape seriously enough and scrutiny is needed on why so many recorded sex offences do not progress all the way through the criminal justice system. 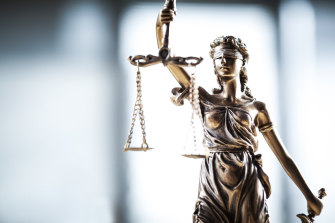 Justice is proving persistently blind for many victims of rape and sexual assault in Victoria.Credit:iStockphoto

The review also showed complaints of rape, incest and offences against children increased by a total of 63 per cent but only one in five sex offences and one in 23 recorded rapes resulted in a sentence.

Karen Hogan, chair of Sexual Assault Services Victoria, said the report reflected that more people who had experienced sexual assault and rape now felt safe to come forward but too many were dropping away as they went through the criminal court process.

The report found that, for those cases that made it to sentencing, imprisonment was more likely and most sentences had increased in length by one or two years, except for incest which almost doubled from four years and 10 months to eight years and three months.

Over 10 years, Victorians reported 23,000 rapes – the highest category of reported sex offence – but rape offences had the lowest number of sentenced offenders at only 1003. The number of offenders sentenced for sexual assault actually fell between 2010 and 2019 from 436 to 389.

At least 55 per cent of sex offences that attracted sentences in Victoria were committed against children, and in the case of incest against children, step-parents, particularly stepfathers were more than eight times more likely than biological parents to be sentenced.

The report found that a number of Court of Appeal and High Court decisions had contributed to average prison sentences almost doubling for incest with a child from about four years to seven years.

Dr Rachael Burgin, executive director of Rape and Sexual Assault Research and Advocacy, said it was significant the review found sentences for incest with a child had doubled in the decade due to legal reforms. But the “huge discrepancy” between the number of rape and sexual assault offences against adults being recorded and the number proceeding to sentencing was shocking.

“To have only one in 23 reports of rape resulting in a sentence through the criminal justice system is clear evidence the system doesn’t take this offending behaviour as seriously as it needs to,” said Dr Burgin, a Swinburne University law lecturer.

“There needs to be reform at all stages [of the justice process]. It is not a sentencing issue, it is attrition of cases going to trial. This report focused on sentencing, but we are missing a whole piece of the puzzle if we don’t start really delving into police practice and prosecutorial decision-making.

“The most glaring issue is about cases being dropped by police, not being pursued by prosecutors and not resulting in guilty verdicts. There are problems at every stage of the system.”

Sentencing council chair Professor Arie Freiberg said the legislative reforms, Court of Appeal judgments and an “improved understanding of the lasting harms of sexual abuse” meant that sex offences, especially against children, were receiving more severe sentences than they were a decade ago.

However, they were still “nowhere close to what many of the victims and other groups would see as appropriate – they would like to see them closer to the maximum penalty,” Professor Freiberg said, which “reflects the fact sentencing reform is a slow and evolving process”.

Cathy Oddie, a member of the Victims of Crime Consultative Committee and a sexual assault survivor, said while it was encouraging that sentences for all types of child sexual offences had increased, “there are still major gaps in justice outcomes for most victim-survivors of these types of crimes”.

“This research does not address the fact that most incidents of sexual violence do not progress past the early police investigation stage. That means this data does not adequately reflect the many offenders who do not end up facing a criminal trial process or any sentencing processes,” she said.

“More needs to happen to enable reported cases to progress through to trial stage so that perpetrators of sexual violence have to face accountability for their actions.”

Ms Hogan of Sexual Assault Services Victoria said: “We do have women more prepared to report, they feel more comfortable and it’s a really good thing. We need to acknowledge the next step on the continuum, where it is falling down, is dependent on how people [to whom sexual assault reports are made] respond. Maybe victims aren’t getting enough support through the process.”

The case studies in the main report also highlight the fact that mandatory sentencing is a blunt tool that fails to account for the handful of rare and extraordinary cases where justice would normally call for mercy and a non-custodial sentence.