SOME coronavirus survivors are suffering for weeks — and are still sick even after they test negative for the virus.

Kate Porter, 35, said that despite no longer having the virus and having normal blood work, her “fever and sinus tachycardia tell a different story.” 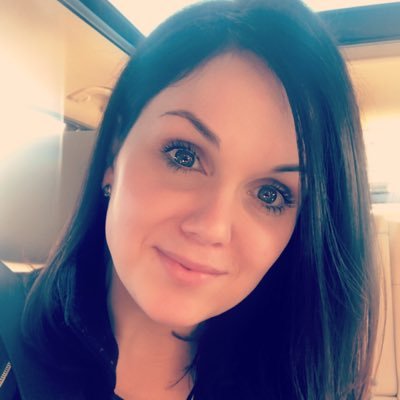 She’s been tweeting about her experience, and last week wrote: “Helplessly sad isn’t even the right description at this point.”

Porter told NBC News she’s had a fever nearly every single day for the past 50 days, and is questioning if her situation is “permanent.”

"I'll feel great one afternoon and think, 'I'm going to read, I'm going to do laundry,'" Porter said, adding it happens repeatedly. "It's like a mind game."

The Massachusetts resident added to CNBC that after she felt better for a few weeks, she told her job she could take on work again — only to be hit with another wave. 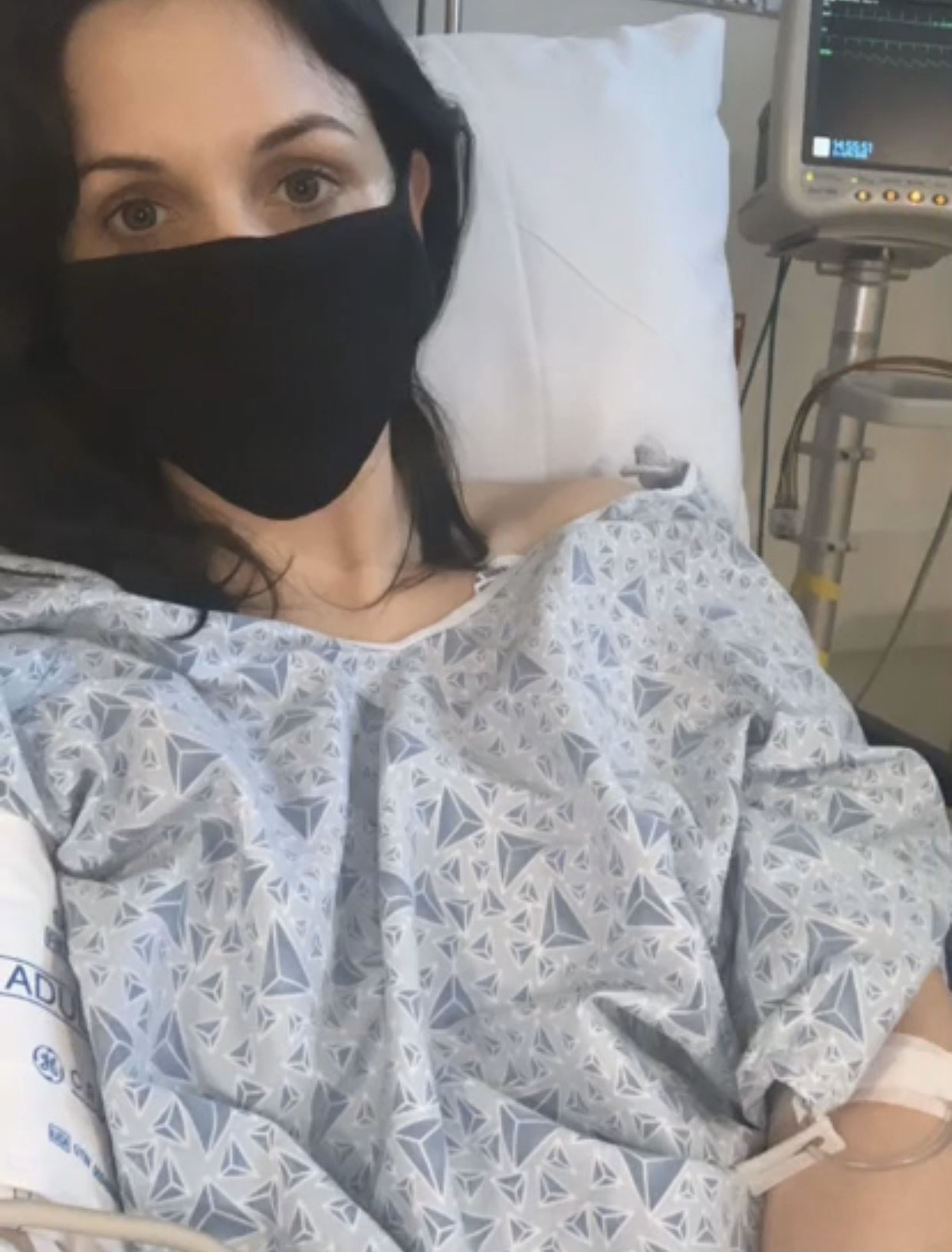 Porter said: “It literally feels like it will never end.”

The 32-year-old said he’s still experiencing numbness in his limbs and has a shortness of breath.

"It's really scary, because you're just kind of left at home by yourself essentially trying to treat it," Dumont said, adding his CT scans and lung X-rays showed no more infections.

Now evidence is growing that a substantial number of people may have no symptoms at all. 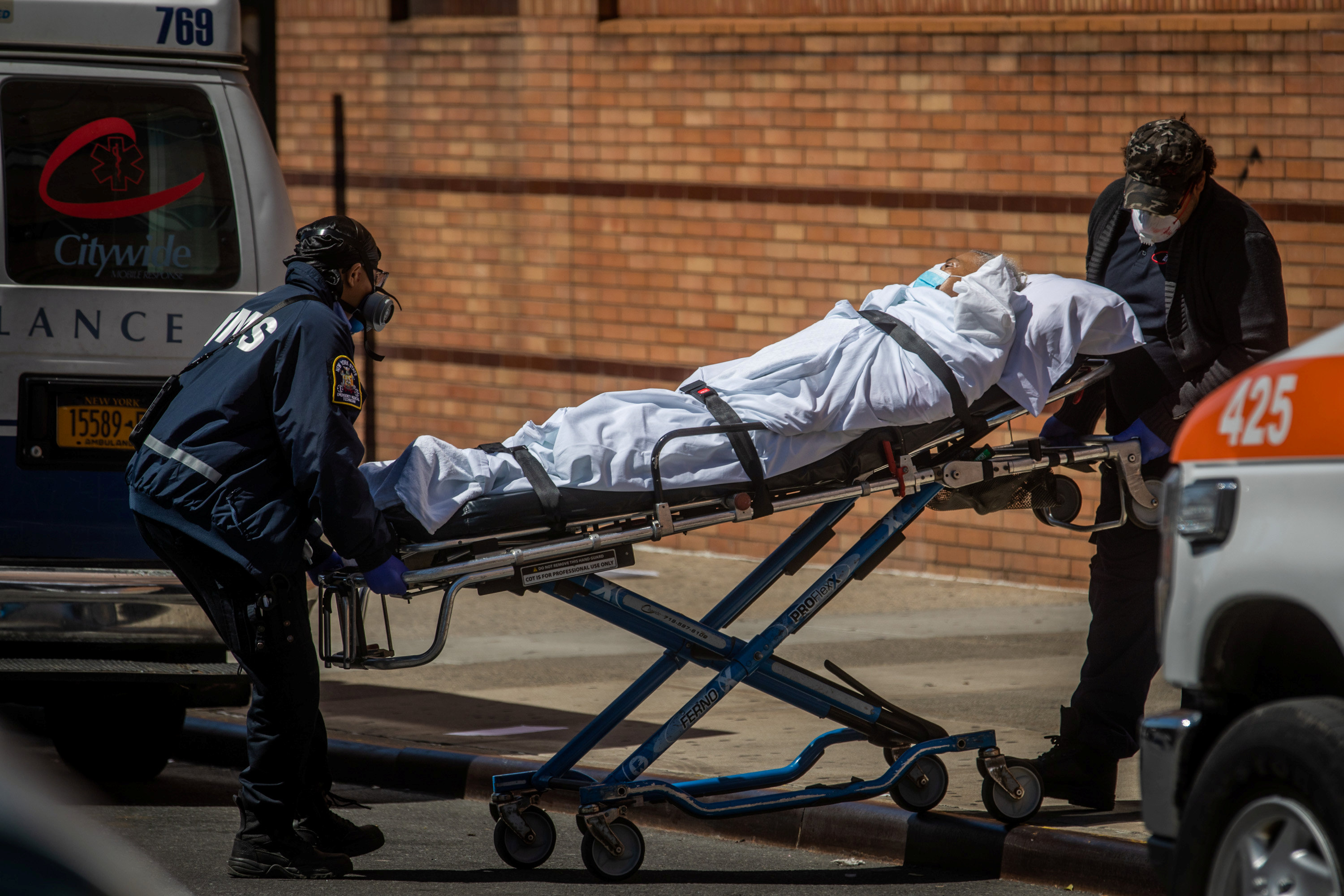 The virus can be active within the body for weeks without showing symptoms — or ultimately may not show any symptoms at all.

Doctors said they’ve been frequently checking in with patients who are recovering from the virus at home.

"We do frequent telephone calls, checking in and telling patients what to watch out for," Dr Lara Hall, of the Cambridge Health Alliance Respiratory Clinic told the news outlet.

"The thing we really worry about is shortness of breath."

There’s currently no cure or vaccine for the coronavirus, but last week the Food and Drug Administration (FDA) authorized emergency use of an antiviral drug called remdesivir.

Federal officials cleared the drug for use on hospitalized patients with “severe disease” — like those on ventilators.

Remdesivir is given through a vein via an IV and the FDA said it should be administered "one time each day for up to 10 days."

It is designed to interfere with the virus’s ability to copy its genetic material.

FDA Commissioner Stephen Hahn said on Friday: “This was lightning speed in terms of getting something approved” Hahn said, calling the drug “an important clinical advance.”

The approval came after Gilead Sciences announced last week that federal drug trial results show at least 50 percent of patients treated with remdesivir improved and were quickly released from the hospital.

The study, run by the National Institutes of Health, tracked two groups of 397 patients hospitalized with the coronavirus: one group was treated with remdesivir for five days, while the second was treated for 10 days.

Gilead said more than half of those treated in both groups were discharged from the hospital within two weeks.

Results showed that 64.5 percent of those who underwent the five-day treatment “achieved clinical recovery” while 53.8 percent of patients who received the 10-day treatment achieved the same.