Theresa May will attempt to get MPs’ support for her Brexit deal for the fourth and final time. 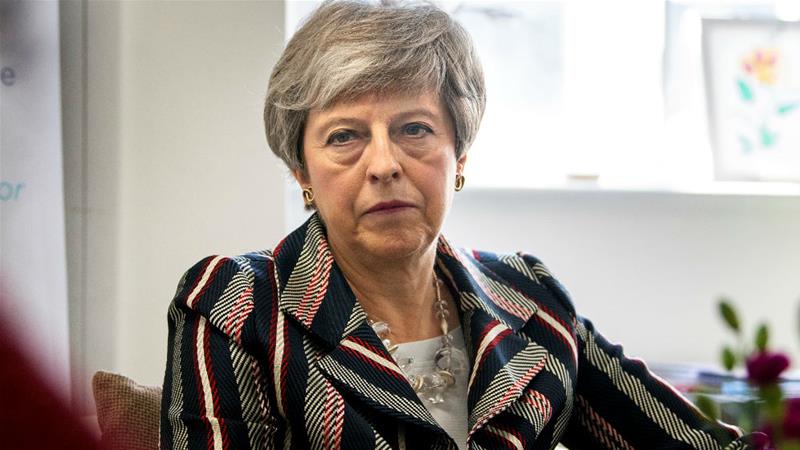 British Prime Minister Theresa May is set for one last effort to save her much-derided European Union withdrawal deal – but in doing so risks a total collapse of the Brexit project, ministers have suggested.

May has acknowledged the unpopularity of her deal, which has already been rejected three times by parliament and has said she would resign once it passed.

Her own Brexit minister on Wednesday admitted the withdrawal agreement would be “dead” if rejected again.

“I think the House will have to then address a much more fundamental question between whether it will pursue … a no-deal option or whether it will revoke” the entire Brexit process, Brexit Secretary Steve Barclay told the Lords EU Committee.

The talking point of a stark choice between “no deal” and “no Brexit” should May’s deal be defeated again, originated in Downing Street early on Wednesday, with the BBC reporting on similar language from Number 10. It was echoed later by International Trade Secretary Liam Fox following a speech at the Institute for Government, according to The Guardian.

May will bring the deal back to the House of Commons in the first week of June, seeking the approval of MPs – but the fourth attempt may prove similar to the previous three.

“If the prime minister brings the withdrawal bill to the Commons for a vote the question will be ‘what has changed?'” said Nigel Dodds, whose Democratic Union Party has a strategic alliance with May’s Conservatives.

May faces opposition to the deal on several fronts. Hard line right-wing Eurosceptics within her own party say it doesn’t go far enough, and largely leaves the United Kingdom within EU structures, such as the Customs Union.

And Labour, the principal opposition party, while politically committed to leaving the EU, also opposes the deal over issues of workers’ rights and those of EU nationals living in Britain and British nationals living within the EU.

Growing numbers of Labour MPs and supporters are calling for a second referendum on EU membership.

Six weeks of negotiations between Labour and the government appear to have borne little fruit. “We have serious concerns about negotiating with a government that is in the process of disintegrating,” a Labour spokesman said on Wednesday, Reuters news agency reported.

“We have made clear we cannot support the Brexit legislation without an agreement … Without a compromise agreement, we would be voting on the same botched Brexit deal.”

But Labour may yet abstain in the fourth vote, allowing May’s deal to pass the first stage of parliamentary approval, and seek to change the text ahead of subsequent readings.

Chuka Umunna, a former Labour MP who defected from the party to set up the centrist Change UK party, said in a tweet that Labour was “offering Theresa May and her Brexit plan a lifeline”.

The Green Party’s Caroline Lucas called for a new referendum.

“When will PM take the fingers out of her ears,” she tweeted. “MPs have already rejected her EU withdrawal agreement 3 times. Nothing has changed.” 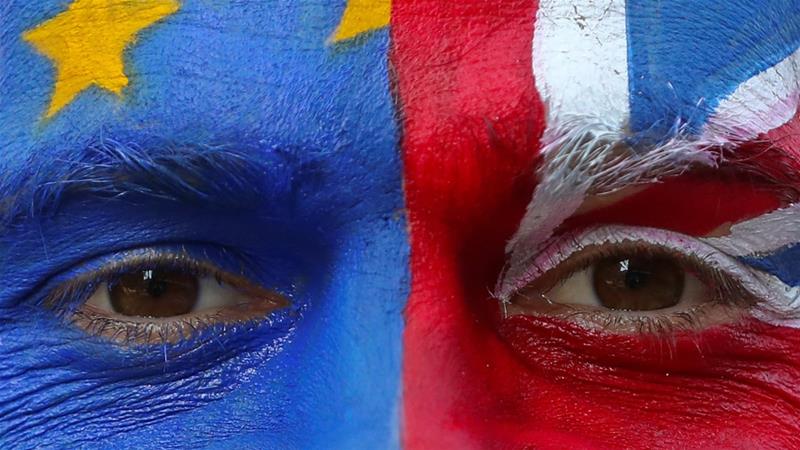 Brexit: Was the 2016 referendum on leaving the EU a mistake?