THE HAGUE (Reuters) – More than 300 relatives of victims who died when a Malaysia Airlines passenger plane was shot down in 2014 will seek unspecified damages from four suspects being tried in the Netherlands, lawyers representing family members said on Monday. 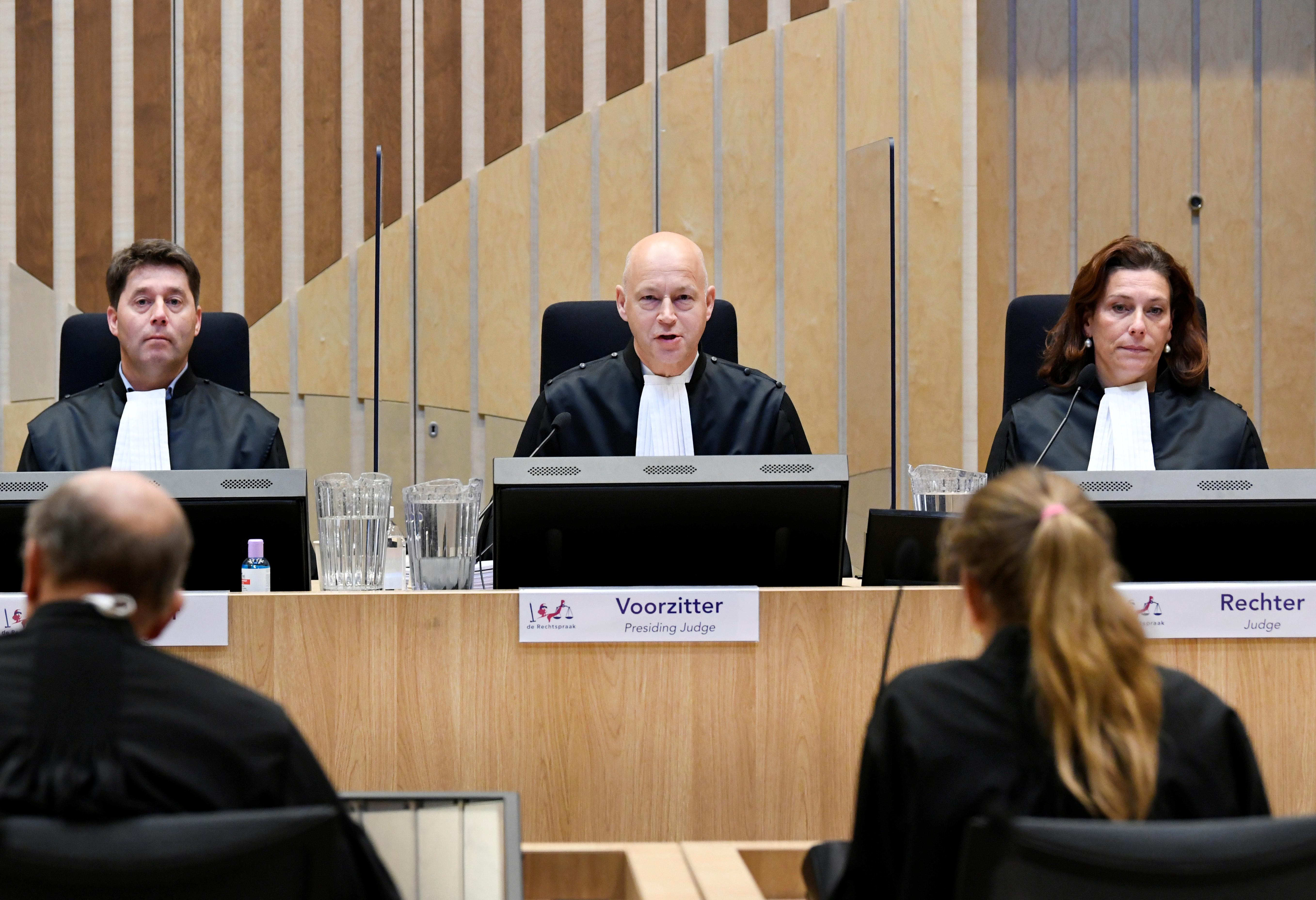 The suspects – three Russians and a Ukrainian – are being tried for murder and shooting down the passenger plane over eastern Ukraine, killing all 298 people onboard.

The four men remain at large and only one has legal representation in the trial, which is being conducted at a courtroom near Amsterdam.

So far, 316 relatives of those who died said they plan to seek damages and 76 intend to exercise a right to speak during the trial, said Peter Langstraat, who represents 450 family members.

The claims have not been filed yet because the lawyers have asked the court to first rule whether Dutch or Ukrainian law should be applied when requesting damages.

Any court decision to award damages would hinge on a guilty verdict for the suspects, in a trial expected to last more than a year.

MH17 was flying from Amsterdam to Kuala Lumpur when it was shot down by a missile fired from territory held by pro-Russian rebels during fighting in eastern Ukraine.

After years of collecting evidence, a Dutch-led international Joint Investigation team (JIT) last year said the missile launcher used to hit the jet came from a Russian army base just across the border.

In July, the Dutch government said it was filing a suit against Moscow, which it holds responsible for the disaster, at the European Court of Human Rights. Roughly two-thirds of the victims were Dutch.

The Kremlin has consistently denied involvement in the incident.

Only one defendant, Oleg Pulatov, has sent defense counsel to represent him.

Pulatov’s lawyers told judges on Monday that they still have not been able to meet their client in person, due mainly to the coronavirus pandemic.