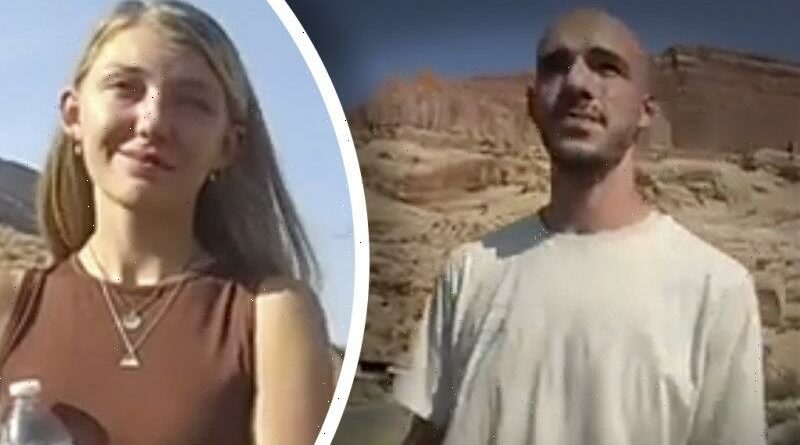 Denver: Human remains found in a Florida wilderness park have been identified through dental records as belonging to Brian Laundrie, the boyfriend of murdered woman Gabby Petito, the FBI said on Friday AEDT.

Laundrie, 23, was a person of interest in the killing of Petito, who was reported missing September 11 by her parents while the couple was on a cross-country trip in the west of the US. 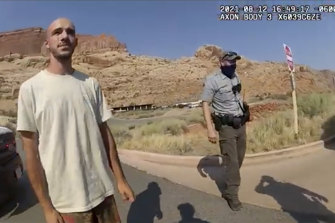 The remains were discovered in the Florida wildness on Wednesday (Thursday AEDT).

The case generated enormous public interest but also raised uncomfortable questions over the unequal attention given to the hundreds of cases of Native American and other minority women missing or murdered across the United States. Petito is white.

Petito’s body was found September 19 on the edge of Wyoming’s Grand Teton National Park, which the couple had visited. The coroner there concluded she died of strangulation and her body had been where it was found for three or four weeks.

The couple has been stopped August 12 by police in Moab, Utah, after they had a physical altercation, but no charges were filed.

Laundrie returned home alone September 1 in the Ford van the couple took on their trip. He was reported missing after telling his parents on September 14 that he was going for a hike in the Carlton Reserve, a nature preserve in Sarasota County that has for weeks been a key area in the search.

The search for Laundrie on Wednesday focused on the Myakkahatchee Creek Environmental Park, where a Ford Mustang that he drove to the wilderness was found.

Petito and Laundrie, who lived with Laundrie’s parents in North Port on Florida’s west coast, embarked on their trip in early July from New York’s Long Island, where they had both attended high school. 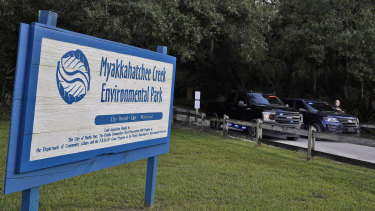 As they travelled through Kansas, Colorado, Utah and points west, Petito documented their “van life” on social media with videos and pictures that depicted a loving couple having an American adventure.

She posted her final photo to Instagram on August 25, the same day she last spoke to her mother by phone.