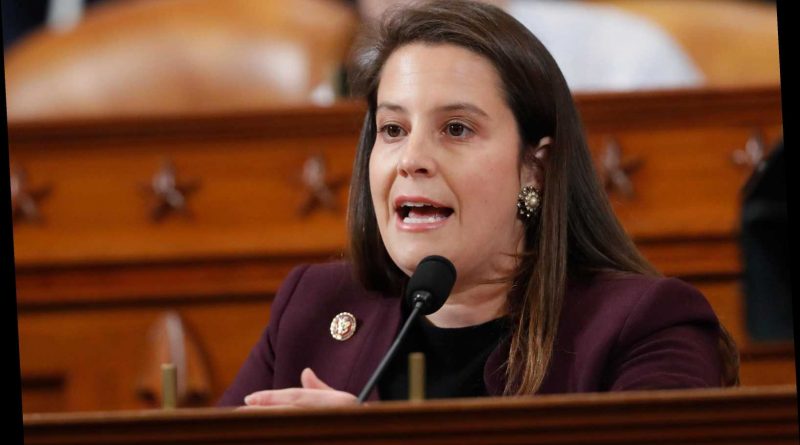 Stefanik went on Fox News’ “Hannity” to blast Cuomo’s “massive corruption scandal” for underreporting the nursing home deaths, which the report says could be more than 13,000 despite the Department of Health’s tally of 8,711 deaths.

“There have been advocates who have lost loved one who have been asking for answers, accountability and transparency and at every turn the governor and his staff have smeared those individuals,” she continued.

“Finally today is a first step towards justice,” the Republican congresswoman added.

James’ 76-page report further states that at least 4,000 residents died after the state issued the controversial March mandate, which allowed COVID-stricken patients to continue to be admitted into nursing homes. The order was later revoked on May 10.

“As the pandemic and our investigations continue, it is imperative that we understand why the residents of nursing homes in New York unnecessarily suffered at such an alarming rate,” the AG said.

“While we cannot bring back the individuals we lost to this crisis, this report seeks to offer transparency that the public deserves and to spur increased action to protect our most vulnerable residents,” James noted.