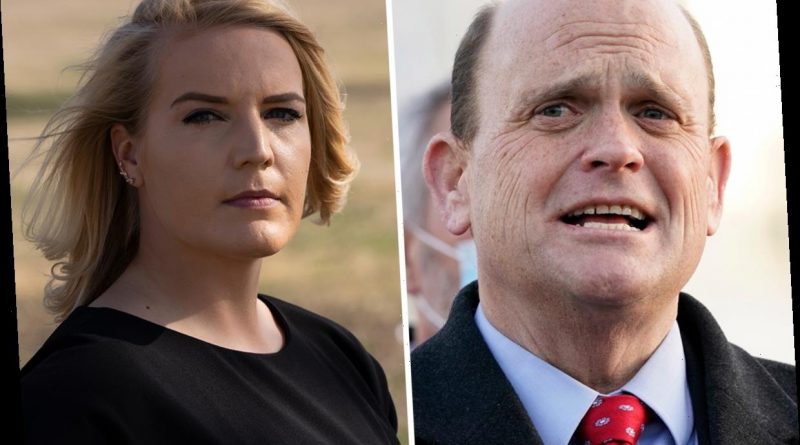 A NEW York Republican who called for Governor Andrew Cuomo to resign over sexual harassment allegations has himself apologized for groping a female lobbyist.

U.S. Rep. Tom Reed was last week accused of rubbing Nicolette Davis' back and unhooking her bra without her consent in 2017. 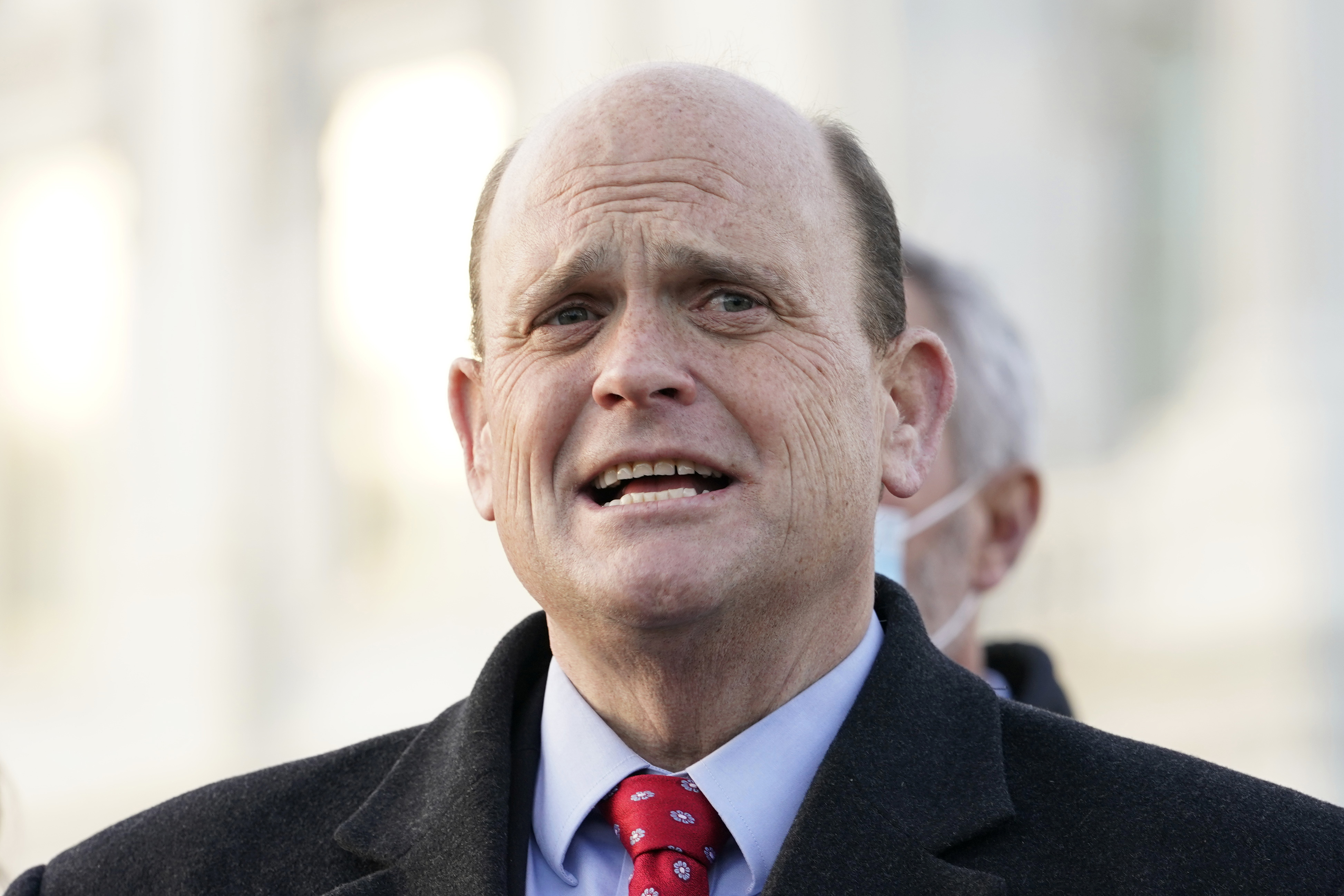 Reed, 49, apologized to the woman on Sunday and announced that he will not run for reelection next year.

Reed said in a statement that the incident occurred “at a time in my life in which I was struggling.” He said he entered treatment that year and realized he was “powerless over alcohol.”

He apologized to his wife and children, and to Davis, and said he planned “to dedicate my time and attention to making amends for my past actions.” 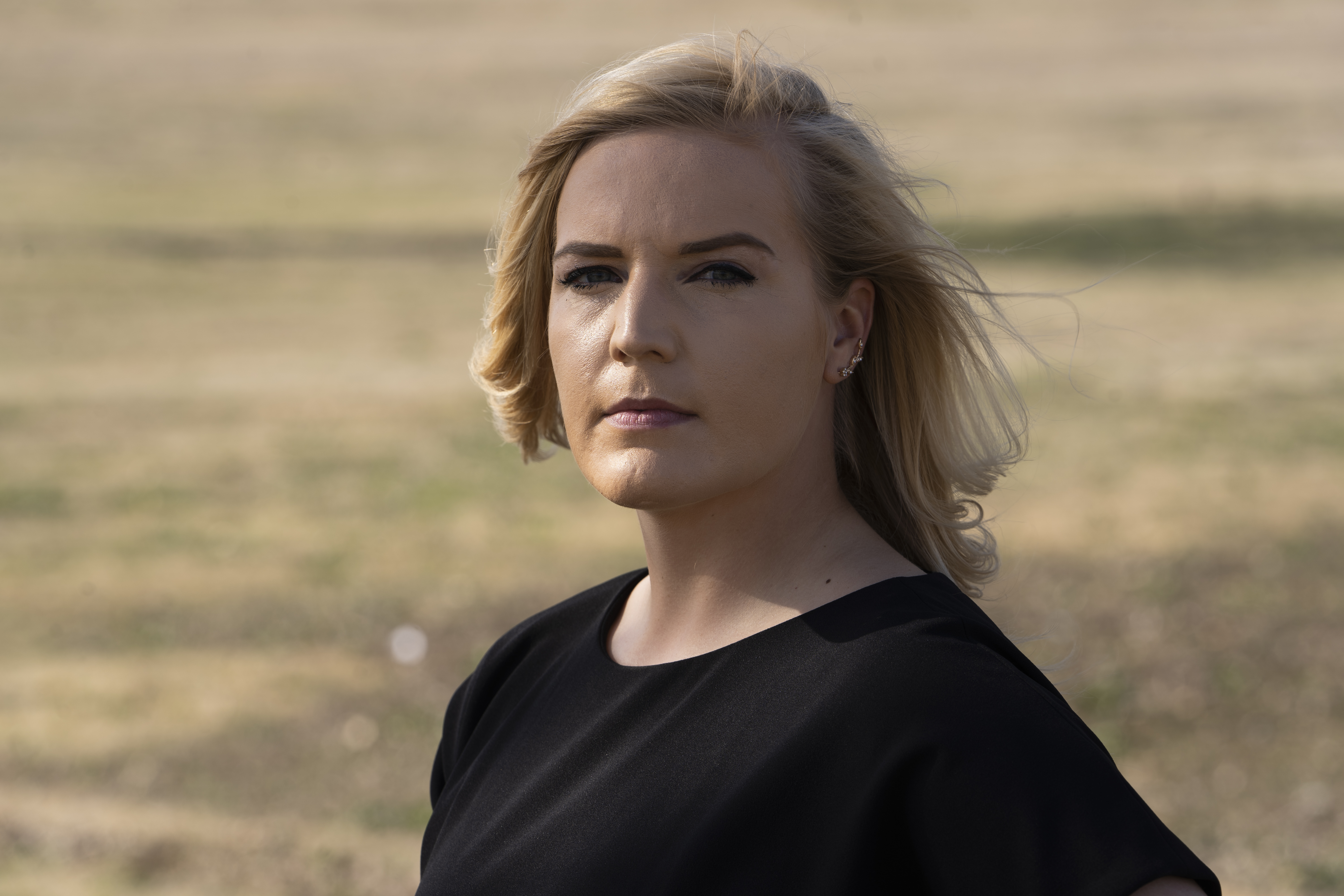 Reed, who was first elected to Congress in 2010, had been among the members of Congress calling for the resignation of Democratic Gov. Andrew Cuomo over sexual harassment allegations.

In late February, Reed said he was seriously considering running for governor against Cuomo should the Democrat seek a fourth term next year.

Reed said in his statement Sunday that he would not seek any elective office in 2022. 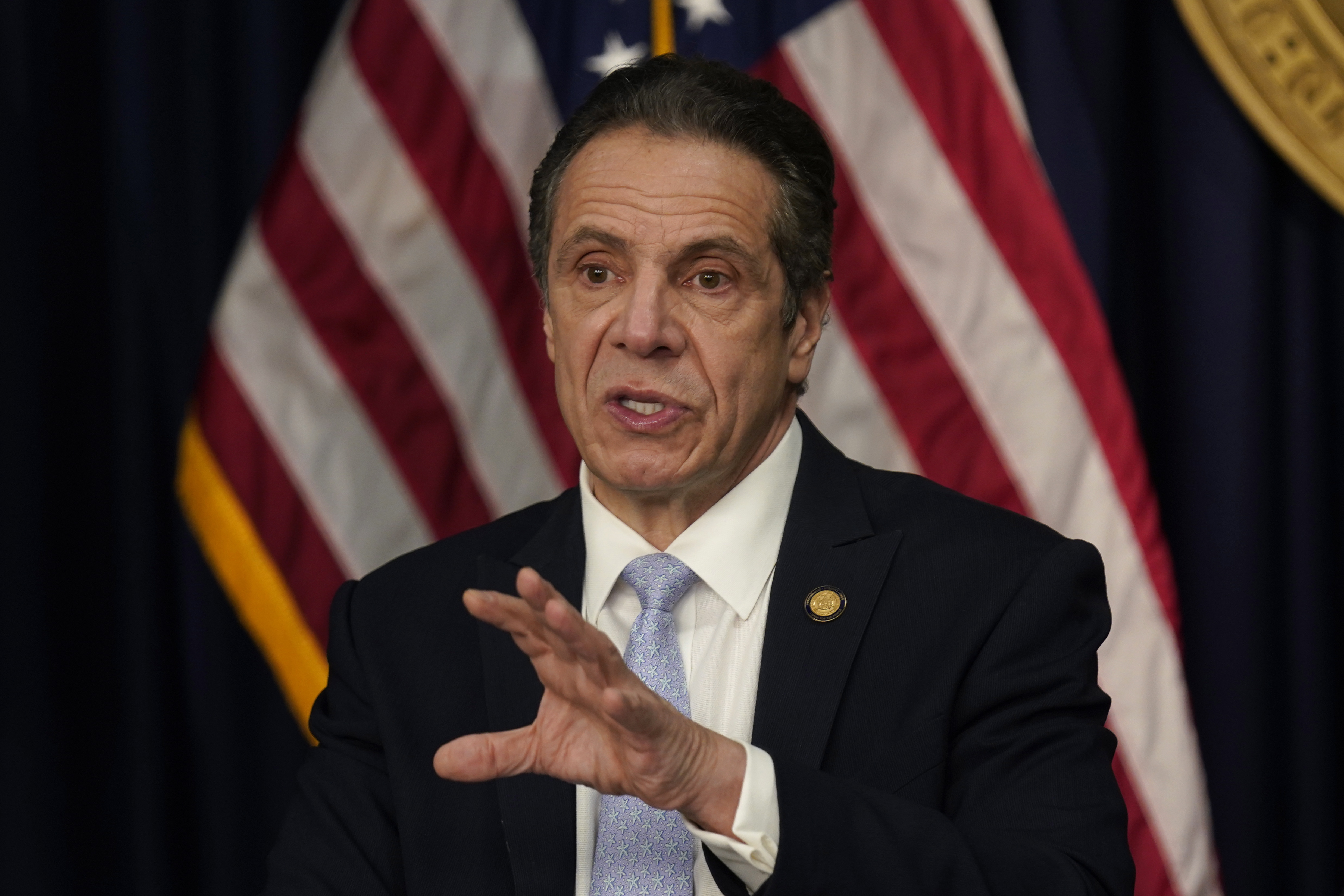 The announcement came two days after The Washington Post reported the allegations from Davis.

Davis was 25 and a lobbyist for insurer Aflac when she said Reed, seated next to her at a Minneapolis bar, unhooked her bra from outside her blouse and moved his hand to her thigh. 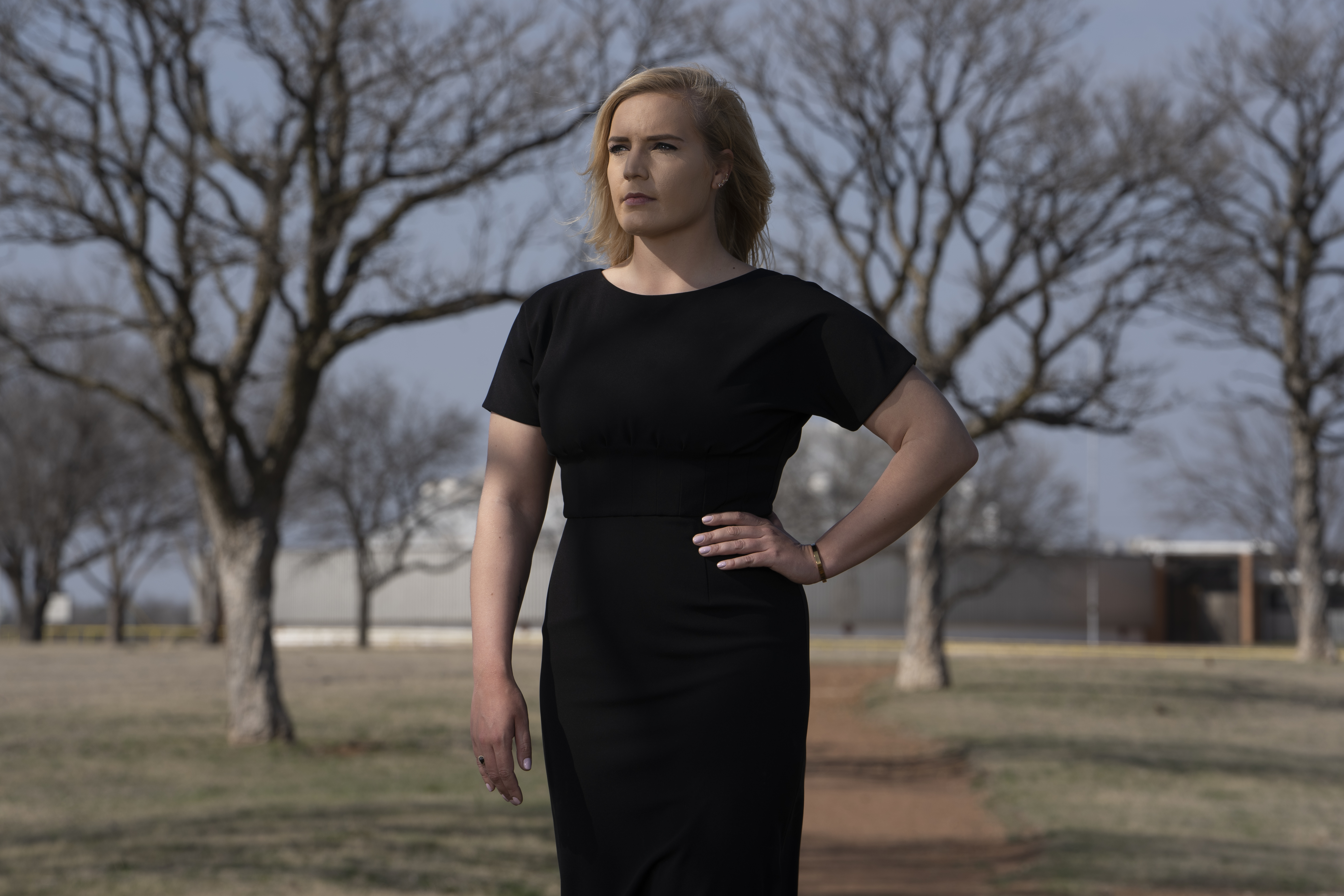 “A drunk congressman is rubbing my back,” she texted a co-worker at Aflac that evening, adding later, “HELP HELP.”

Reed released a statement Friday saying, “This account of my actions is not accurate.”

In his statement Sunday he said, “ In reflection, my personal depiction of this event is irrelevant. Simply put, my behavior caused her pain, showed her disrespect and was unprofessional. I was wrong, I am sorry, and I take full responsibility.”

A former mayor of Corning, New York, Reed is co-chair of the House of Representatives’ bipartisan Problem Solvers Caucus.

He voted against impeaching former President Donald Trump in January but voted in favor of certifying the 2020 election of Democrat Joe Biden.