Reports of sex abuse between children doubles in two years to 16,000 cases in England and Wales – with 10% of youngsters accused aged 10 or under

Sexual abuse carried out by children on other under 18s has doubled, according to the latest figures.

But in the same length of time leading up to 2017 there were 8,000 cases looked at by officers.

And from the new total a tenth of the alleged abusers were either ten or even younger.

The new figures were uncovered by BBC Panorama who sent Freedom of Information Acts to England and Wales’ 43 police forces.

Only 34 responded, meaning the real figure could be much higher. 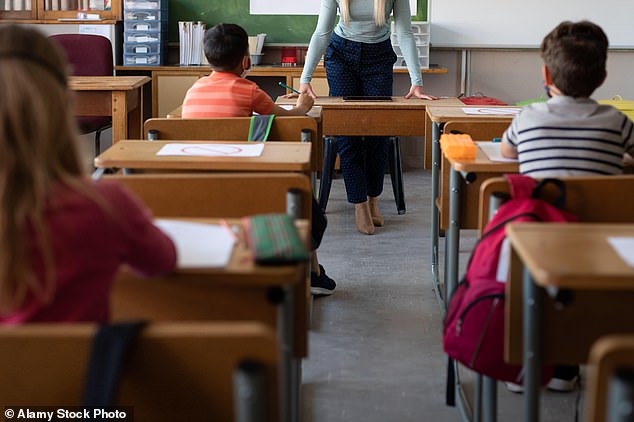 Sexual abuse carried out by children on other under 18s has doubled. File pic seen here

Dr Rebekah Eglinton, chief psychologist for the Independent Inquiry into Child Sexual Abuse, told the programme unwanted touching, as well as being pressured into sharing nude photos, had become a part of everyday life for children.

She said: ‘It’s to the point where they wouldn’t bother reporting it.

‘What children have said to us is that sexual violence is now completely normalised through social media platforms and through access to online pornography.’

Labour MP and former teacher, Emma Hardy, said: ‘I still think that those figures might be an underestimation of the extent of the problem, because not all cases ended up going to the police. 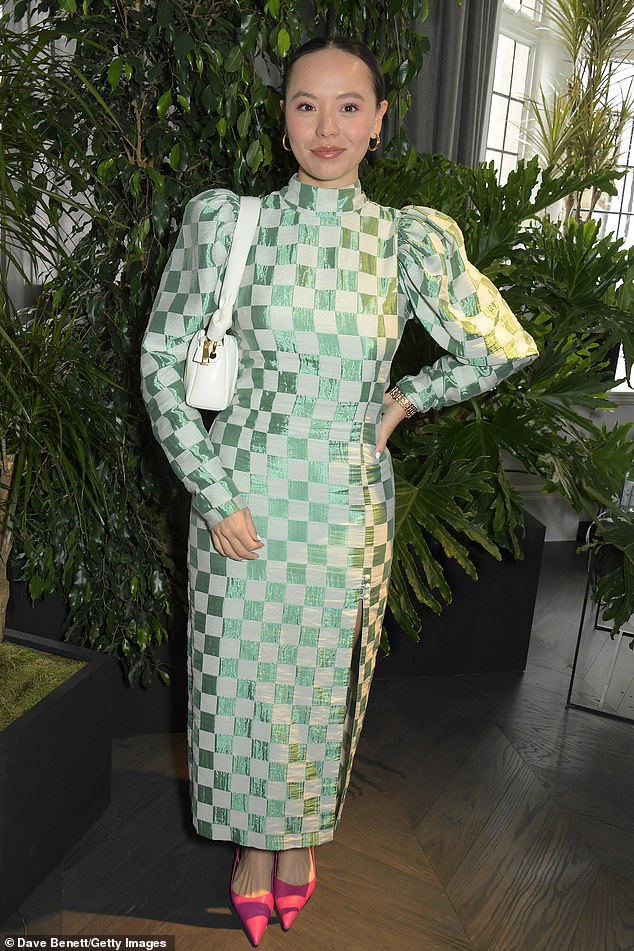 A website called Everyone’s Invited, founded by Soma Sara, has been set up for victims

‘Not all things are reported.’

A website called Everyone’s Invited has been set up where people who had been abused can post anonymously what has happened to them.

It has now collected more than 50,000 testimonies.

Founder Soma Sara told Panorama: ‘I think there is a lack of understanding of the kind of impact of this kind of behaviour, even the smaller transgressions of sexual bullying and harassment that happens to young people.

‘But those experiences have an impact.

‘They are traumatising, and especially when they perpetrated over a long period of time.’

The NSPCC currently operates a dedicated helpline for school pupils.

It has been used some 653 times since it was launched in April.