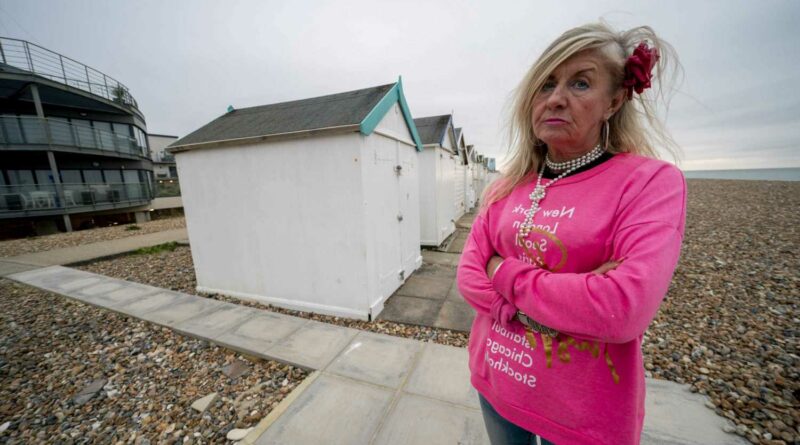 A RETIRED teacher was left furious when her beach hut was REMOVED after she parked her £15,000 Mercedes in a "private" car park.

Michele Spicer had been using the Waterfront car park in Goring-By-Sea, Worthing, to access her new seaside hut just ten yards away. 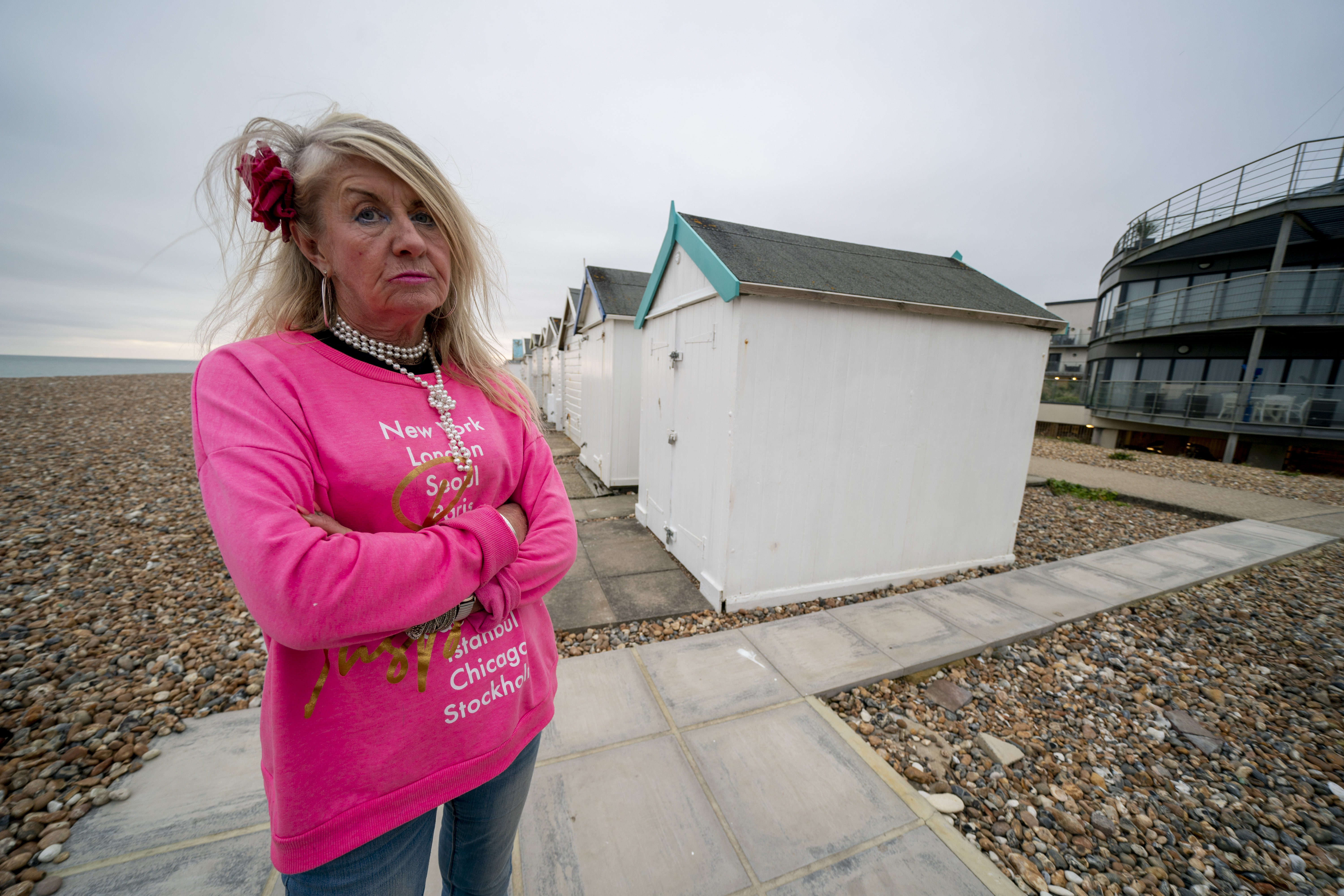 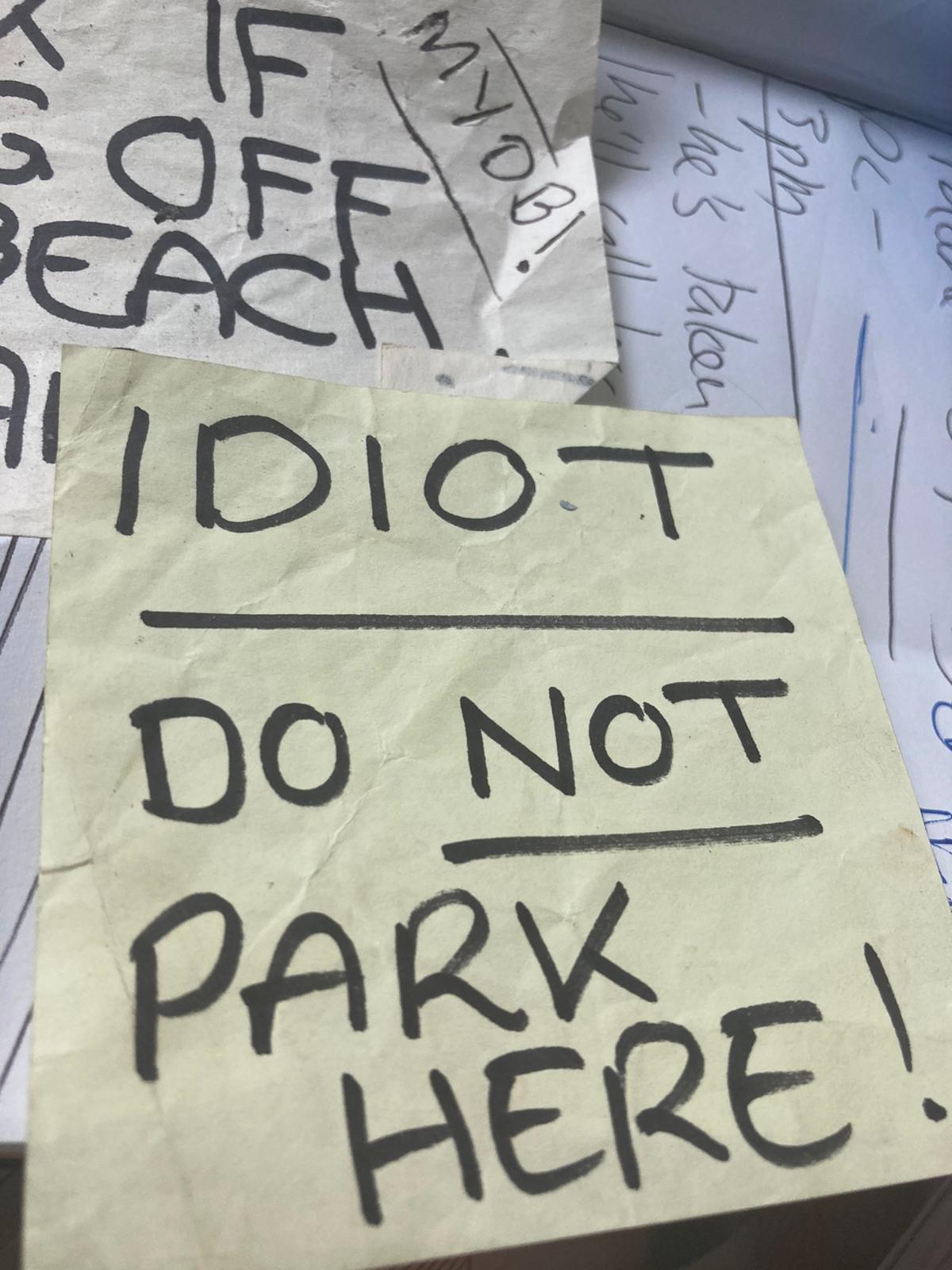 She said angry locals claimed she was parking in a private lot, leaving notes and even DOG POO in her car in a bid to get her to move.

But the bitter row came to a head last month when Worthing Borough Council stepped in – allegedly removing Michele’s hut from its spot.

“They’ve removed my beach hut without my knowledge,” the mum-of-two told The Sun Online.

"They changed the locks without me knowing.

"By the time I went home and came back, the beach hut had been physically removed. I nearly collapsed.”

The mum-of-two purchased the £15,500 hut, which she calls Mermaid Haven, in April last year, after moving from her family home in Oxfordshire.

She wanted to use it as a therapy base for her and her disabled brother, but says she no longer can because the council have allegedly “damaged the hut beyond repair” .

Michele said the hut was moved near to the sailing club, but this has not been confirmed by Worthing Borough Council.

And the mum-of-two's belongings were still inside the hut when it was moved.

She claims she was told she would need to pay more than £1,000 to get her things back.

But she claims pleas for further help from the council have been ignored.

“I immediately contacted the council and said please could you bring the beach hut to my drive because I’d like to keep it," the disgruntled owner explained.

“I said 'It’s my property, I’ve spent months renovating it'. But they ignored that.”

She now expects the matter to go to court, saying the council owes her the value of her hut.

And according to Michele, she has done "absolutely nothing wrong".

She said: "The residents think it’s a private car park, which it is categorically not. I have checked with the council and there is no sign to say it is.

“They have made 100 per cent false allegations about me causing antisocial behaviour in the car park.

“They put filthy notes on my car – one said you idiot you’re not allowed to park there.

“They put a note on my beach hut and one person left a bag of dog mess in my car on the passenger seat when the roof was down.”

Michele says she feels "absolutely disgusted" and "desperately upset" by how she has been treated.

She added: "I cannot believe that people can be so despicable”.

A spokesperson for Worthing Borough Council said: “We are sorry it has come to this but for the first time in about 25 years we have had to take eviction action at one of our beach huts.

“The number of complaints received from local residents really left us with no choice but to conclude that Ms Spicer has breached the terms of her lease.” 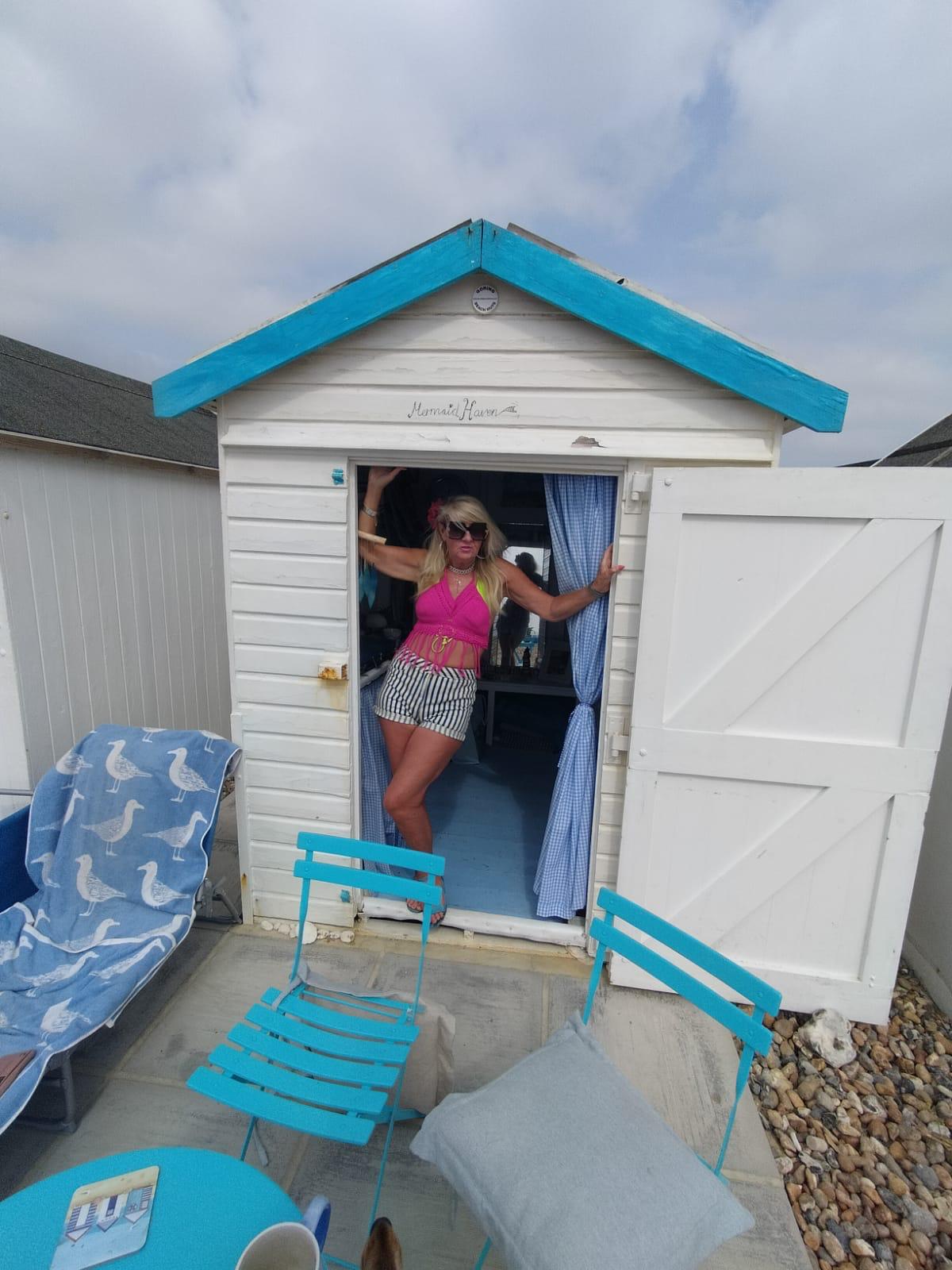 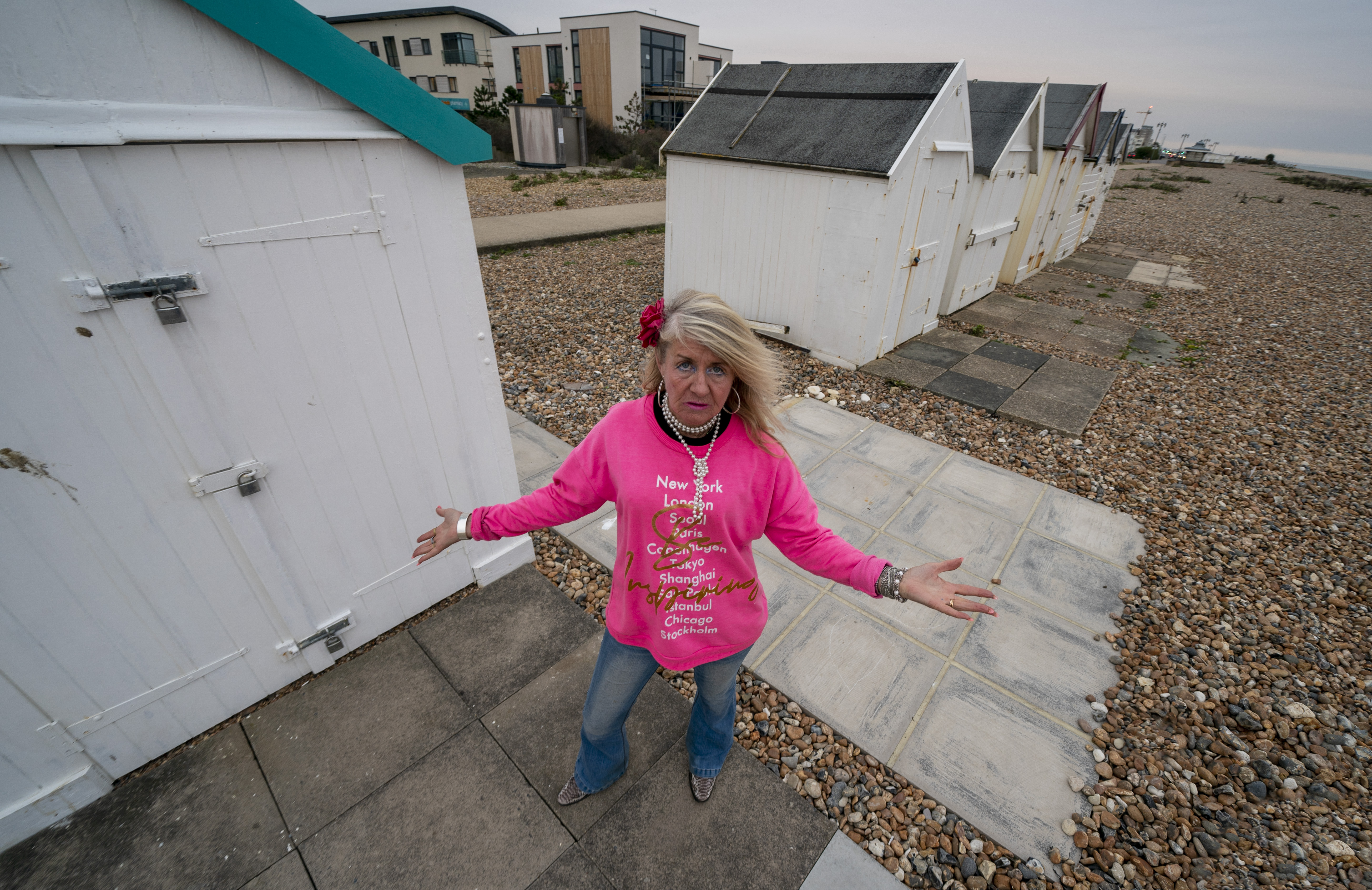 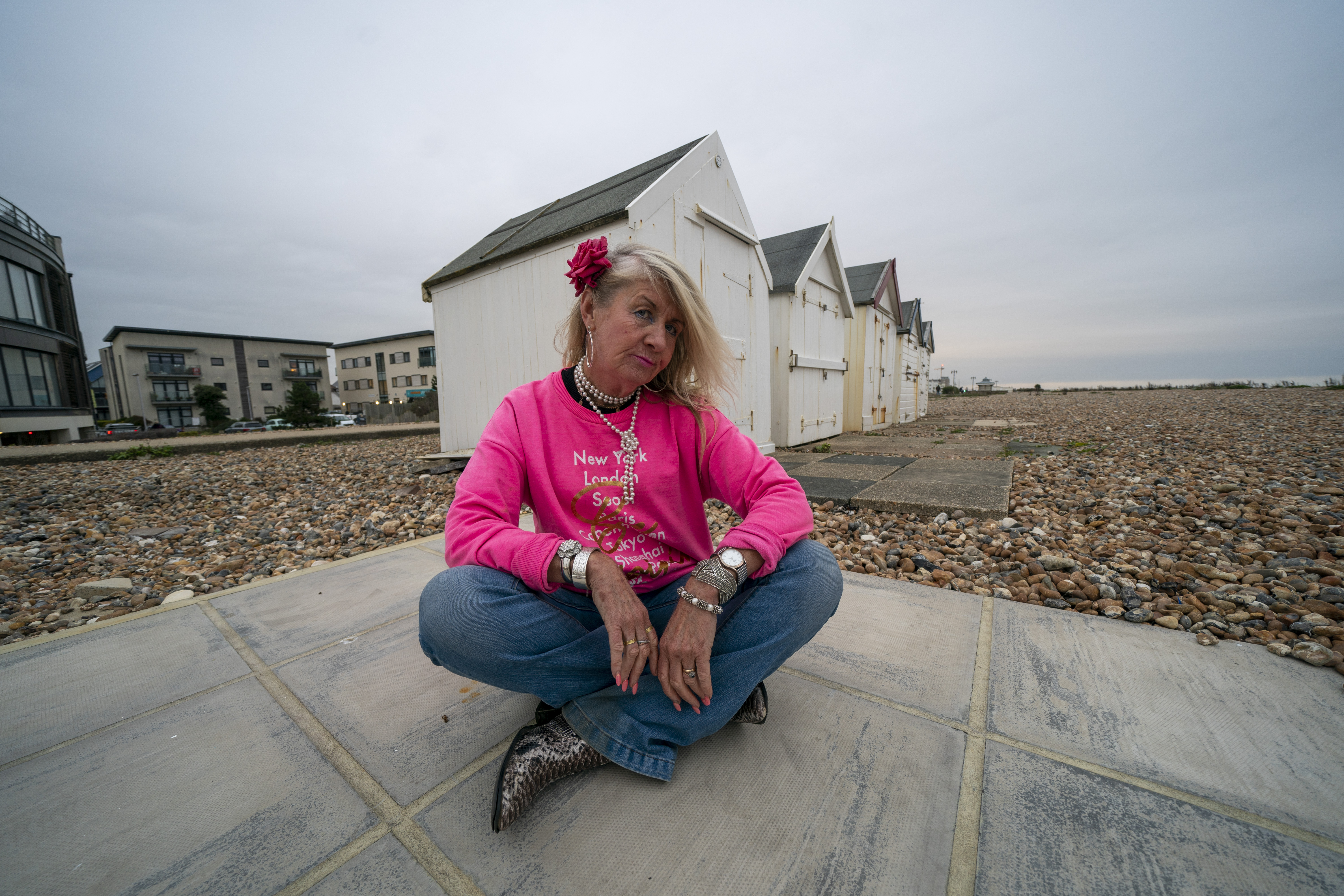