A FRAUDSTER jailed for scamming £2.4m out of pensioners has been taunting his victims with snaps of his playboy lifestyle.

Sami Raja, of Grays, Essex, was sentenced in January to eight years in prison for his part in miss-selling carbon credits to 130 people. 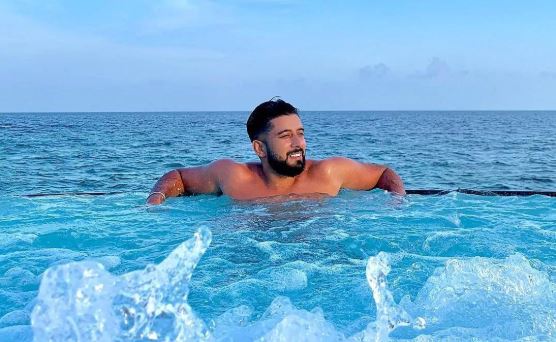 He has been posting pictures of himself on Instagram travelling the world and and living a life of luxury despite being jailed for fraud a year ago, the Telegraph reports.

According to the Telegraph he is on the run in Dubia as he appeals his conviction and it is understood the Crown Prosecution Service is waiting for the outcome before applying to bring him home.

However, his outraged alleged victims have been left "sickened" by photos showing him living the high life and have urged police to bring him home.

Raja posted one photo of himself on Instagram in a jacuzzi with the caption "anit no one bursting my bubble".

Dennis Smith, 89, one of Raja alleged victims, told The Telegraph: “The way Raja is living now makes you sick.  I think that the police should be pursuing him to wipe the smile off of his face.”

He told the Telegraph: "You can’t get sentenced and then just carry on living the life of Riley.

"If it is within their power police should be doing everything they can to bring him to justice, they should be banging down doors." 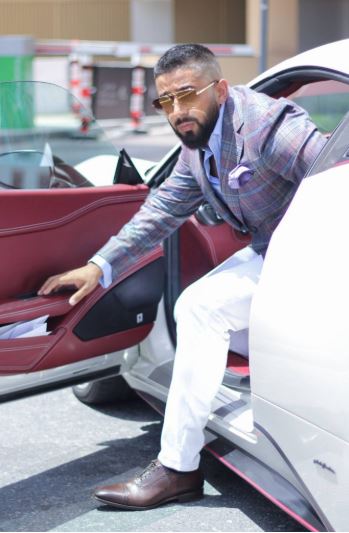 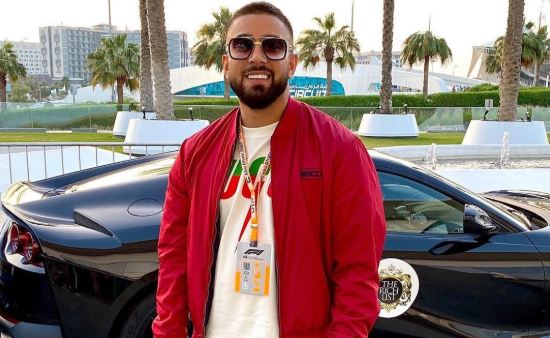