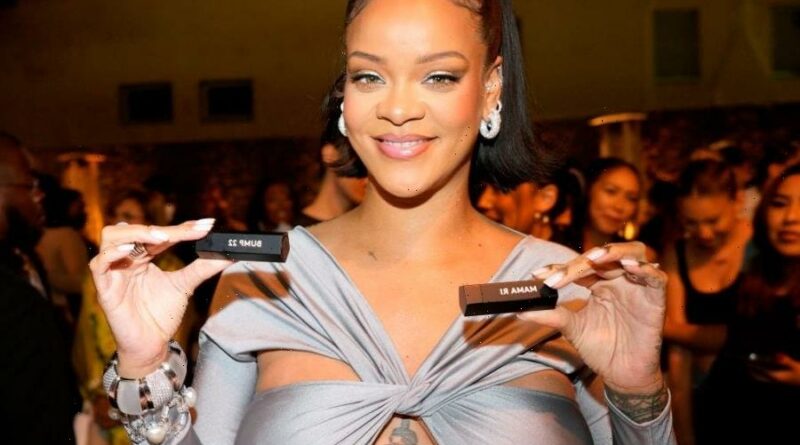 When Rihanna said, “B-tch better have my money,” she wasn’t playing.

Forbes recently unveiled its 2022 list of “America’s Richest Self-Made Women,” the publication’s annual ranking of the nation’s most financially successful women entrepreneurs, executives, entertainers and more. And who topped the list as America’s self-made billionaire? None other than bad gal Rih-Rih herself.

In March, Bloomberg reported Savage X Fenty lingerie company was working with advisors on an initial public offering that could value the company at $3 billion or more. Rihanna⁠—as co-owner and holder of 30 percent stake in the lingerie line⁠—is also her native Barbados’ first billionaire, as well as the only woman under 40 on this year’s list of female billionaires in the U.S.

Kylie Jenner — who is the youngest non-billionaire on the list at age 24 — was incorrectly crowned Forbes’ youngest self-made billionaire in 2018, only to have the title taken away after a recalculation of her net worth. Her net worth is currently $600 million.

​​The nine-time Grammy Award winner also owns 50 percent of Fenty Beauty, which launched in 2017 and brought in $550 million in revenue in 2020. French luxury fashion conglomerate LVMH owns the other half of the company. Fenty Beauty is reportedly worth $2.8 billion and, according to Forbes, Rihanna’s “stake in the fast-growing cosmetics company comprises the majority of her fortune.”

If fans are lucky, the baby isn’t the only thing Rihanna would have dropped this year. Though the mega-star has teased new music for quite some time, it may actually come sooner than we think.

“I’m looking at my next project completely differently from the way I had wanted to put it out before. I think this way suits me better, a lot better,” she told Vogue. “It’s authentic, it’ll be fun for me, and it takes a lot of the pressure off.”