Dad Lee Jackson, 36, said the road rage thug hit his daughter Kiah-Grace after he blamed him for damage to his vehicle. 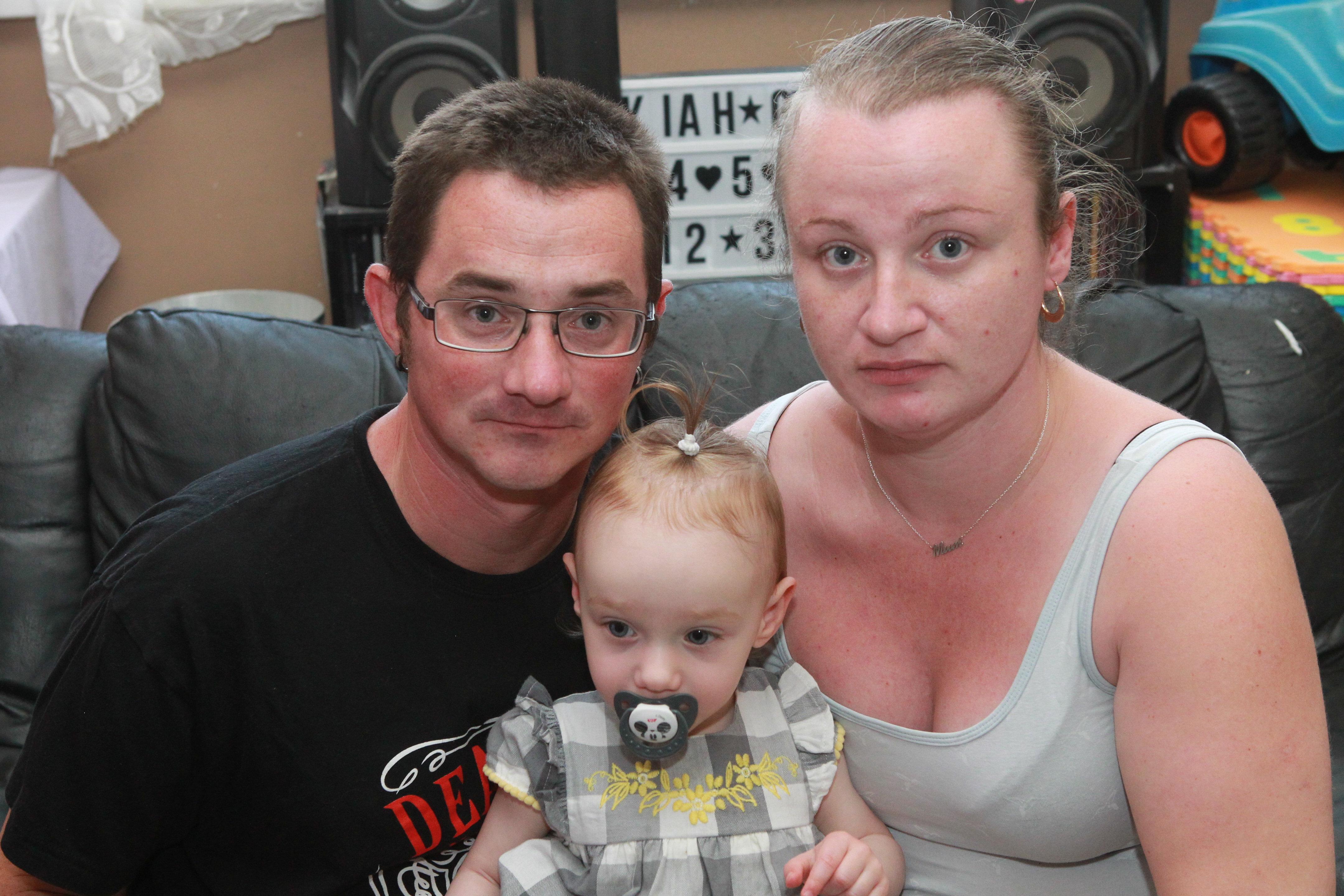 Lee was visiting his daughter at her mum's house and was holding her in his arms on the street in Chatham, Kent on August 25.

A driver is then said to have approached him and blamed him for a scratch on his car before grabbing him by the throat and trying to punch him.

The thug missed and instead hit Kiah-Grace square in the face – before driving off in his car.

Lee reported the incident to police but they were too busy to send an officer around. 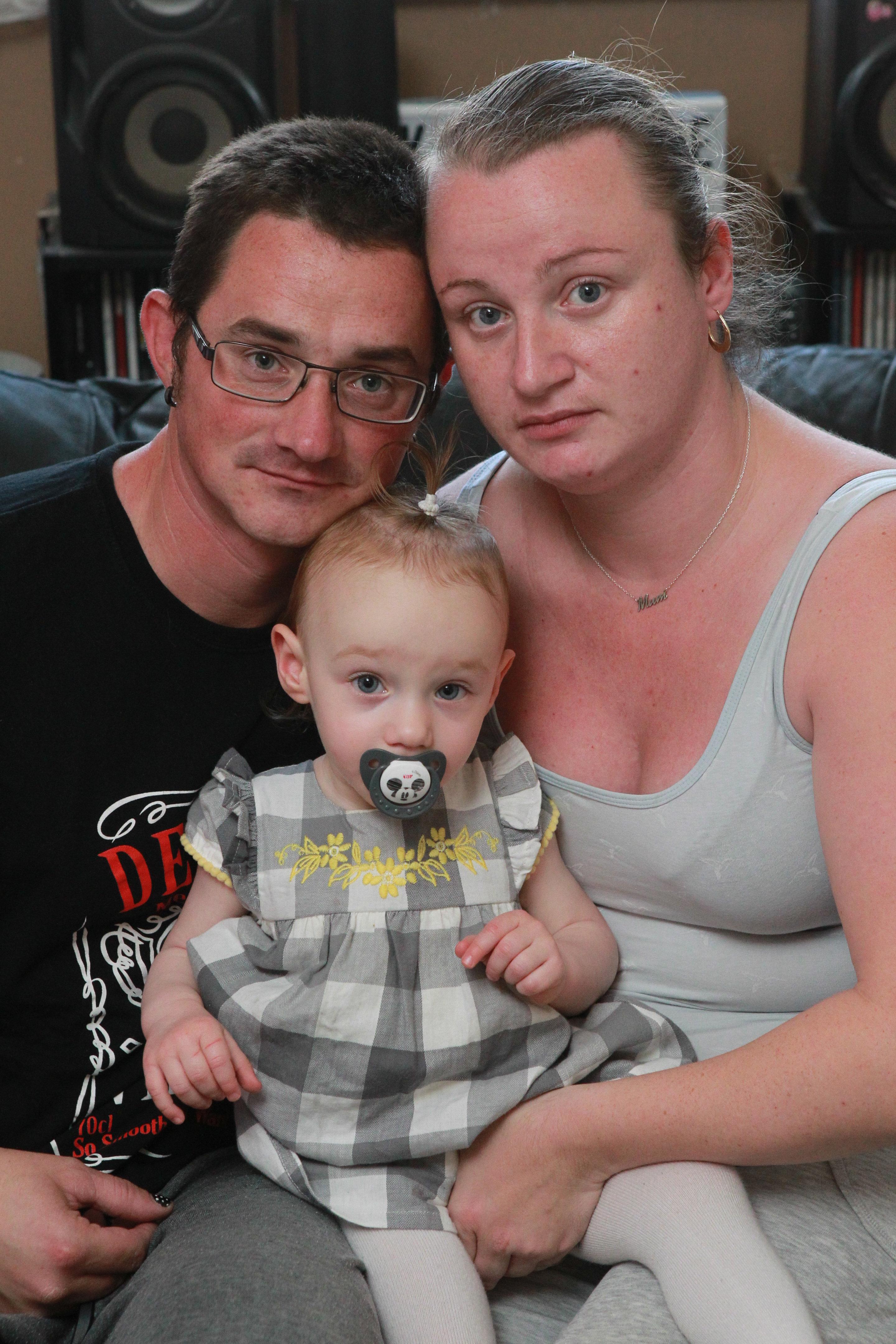 "I was really angry. I wanted to kill him but I don't want to get done for assault.

"I called the police but they did not turn up."

Mum Lisa Farley, 30, said: "It was a totally unprovoked attack.

"Kiah-Grace won't go to anyone now.

"She used to love being held by other people – now she's become very clingy.

"I'm really annoyed at the police too. 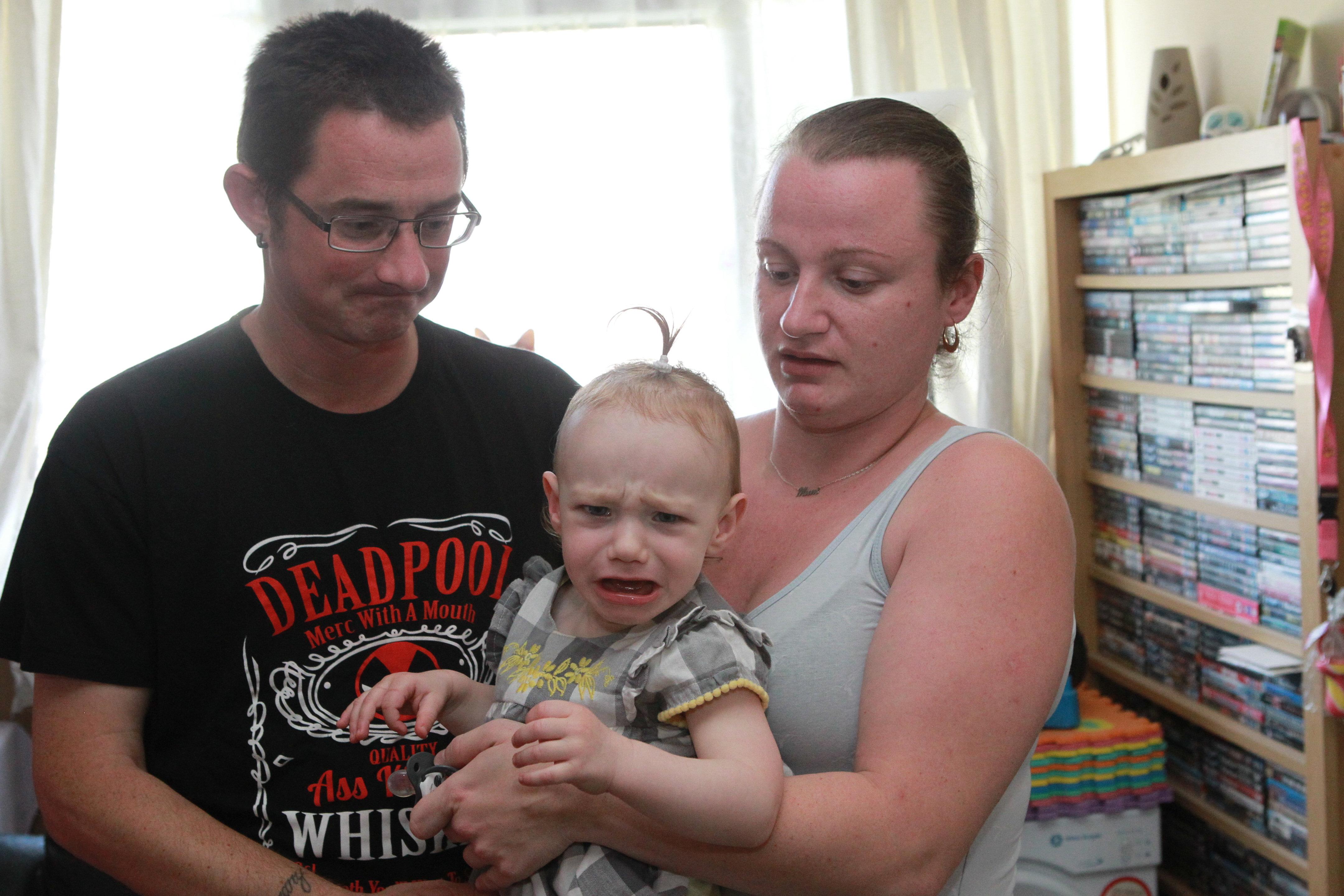 "They came because two women were arguing in our street but won't come when my daughter gets punched in the face."

Police say they received a report of an assault at 4.35pm on August 25 but did not immediately attend as the attacker was said to have driven away from the scene.

A Kent Police spokesman said: "During the call the suspect was reported to have driven away from the scene and as there was no immediate threat, the victim was spoken to and an appointment was made for officers to attend on the evening of August 28.

"On that date officers were unable to attend the appointment.

"This was due to responding to priority calls.

"The woman was spoken to and requested an officer call her on August 29.

"An officer called on this date to progress the report. Inquiries are ongoing."

Chrishell Stause Is Dating DWTS Pro Keo Motsepe, and They Are Too Adorable

Our decision not to upset an aggressive ally
Travel