Shocking footage shows the internet superstar lounging against a wall outside Wawne Ferry pub in Hull, apparently minding his own business. 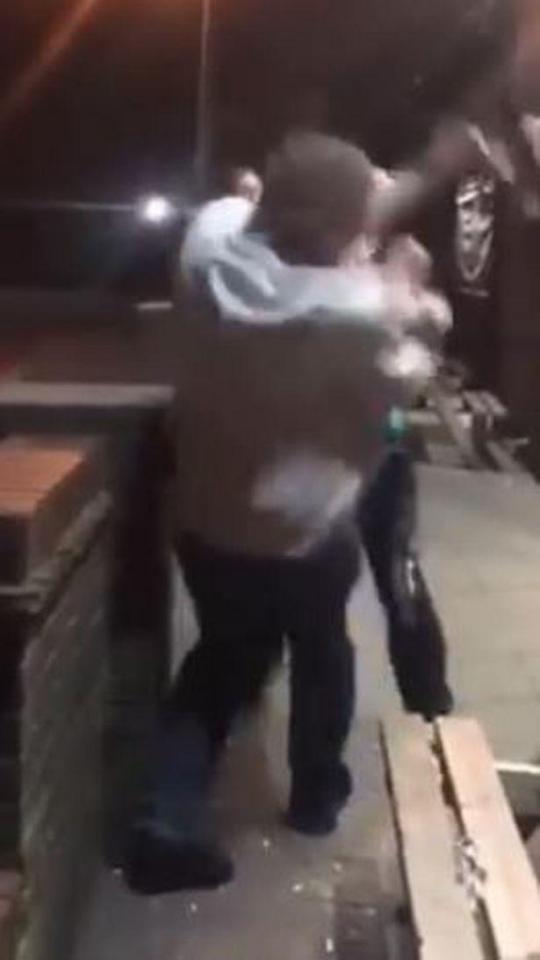 But a disagreement between two punters in the left-hand side of the screen appears to go badly when one of them rushes in and floors the 57-year-old in a single punch.

The thug catches Ronnie completely unaware and he is wiped out on to the floor, knocking a pub bench on his way.

The end of the clip shows Ronnie rubbing his head, shocked by the sudden onslaught.

The viral sensation first gained notoriety in 2015 after footage of his clash with a moped rider went viral. 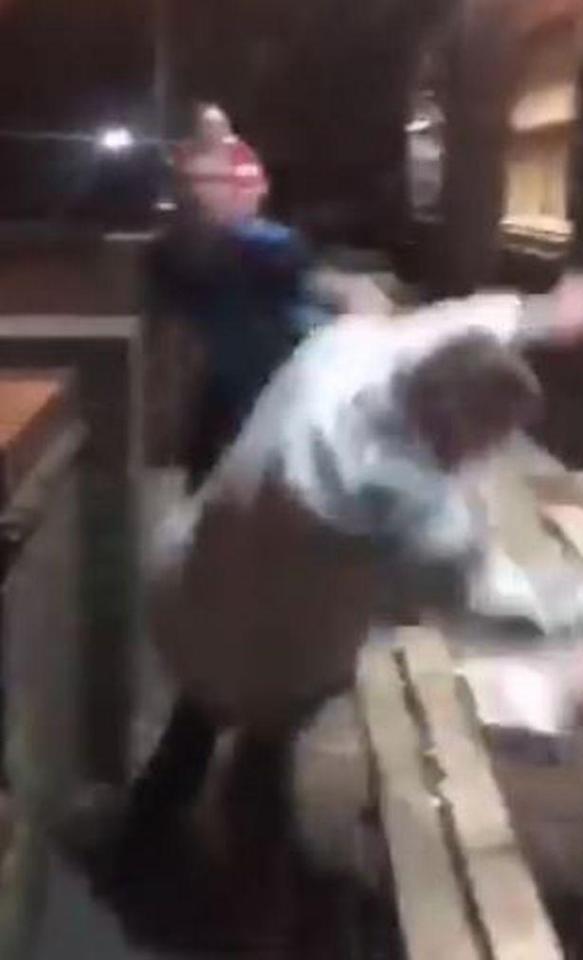 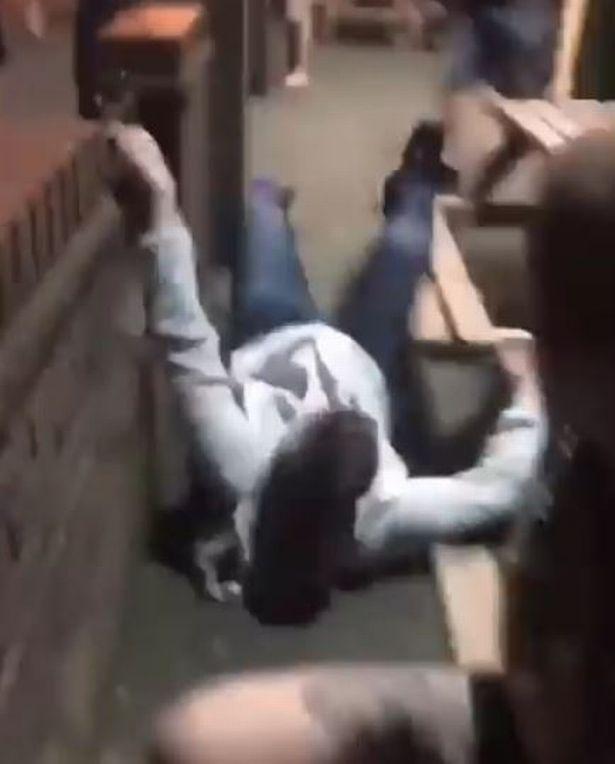 He was filmed ranting at a bemused motorcyclist and challenging him to a bare-knuckle fight.

His incensed ranting: “Do you know who I am? I’m Ronnie Pickering” made him an online sensation and inspired some ingenious mash-ups.

This time, Mr Pickering was on the other foot – after getting punched in the head by a man half his age.

Mr Pickering, who has suffered bruising and what he believes are cracked ribs, told the Hull Daily Mail: "This lad was shouting, 'Fight me, fight me!' I never answered him. I just blanked him. I just wasn't interesting in fighting anyone. 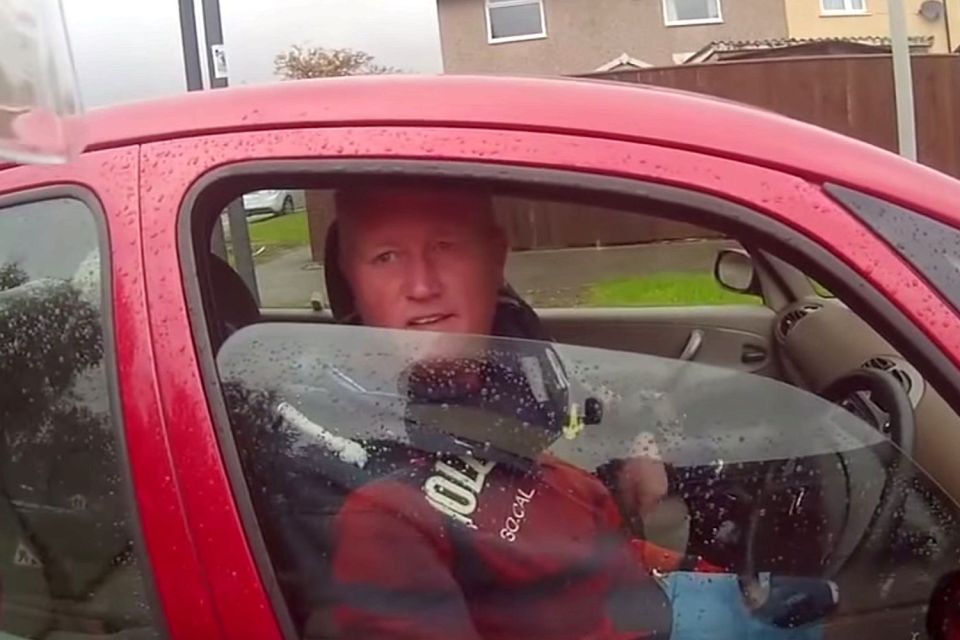 "I saw him take a run and then he punched me to the temple.

"I hadn't been in a stance, if you know what I mean. I wasn't prepared for it. I feel straight backwards, hitting a bench and then a wall."

Mr Pickering said he was determined not to report to the cops, saying: "I am no grass. That's just the way I was brought up."

"It's not right hitting anyone when they're minding their own business, least of all someone who is pushing 60. It's just something you don't do.

"People in this city have died after being hit by a single punch.

"I have had a lot of calls and texts from people who saw what happened. They all think it was bang out of order."