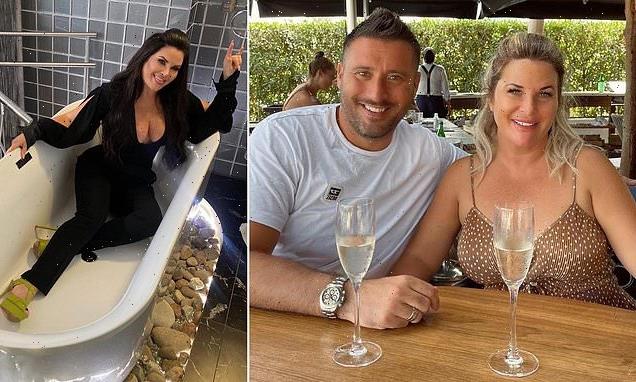 Real Housewives of Cheshire star Nicole Sealey has revealed that she was chased by crowbar-wielding robbers who broke into her home and stole her wedding ring and three Rolex watches.

The reality TV star was in her six-bedroom mansion in Wilmslow, Cheshire with her husband- former West Ham Academy goalkeeper Joe Sealey- their son and niece when three masked men smashed their way in at around 8pm on Thursday.

Nicole said she had been downstairs alone when the thugs struck and felt fortunate to have escaped with her life.

She told the Sun: ‘I had literally just stepped away from where they threw a concrete thing through the glass.

‘I’m incredibly lucky that they didn’t break in 10 seconds before. If they did, I don’t think I would still be here.

‘They then came into the room I was in. They had crowbars and they chased me… It’s just very lucky that none of us were hurt.’ 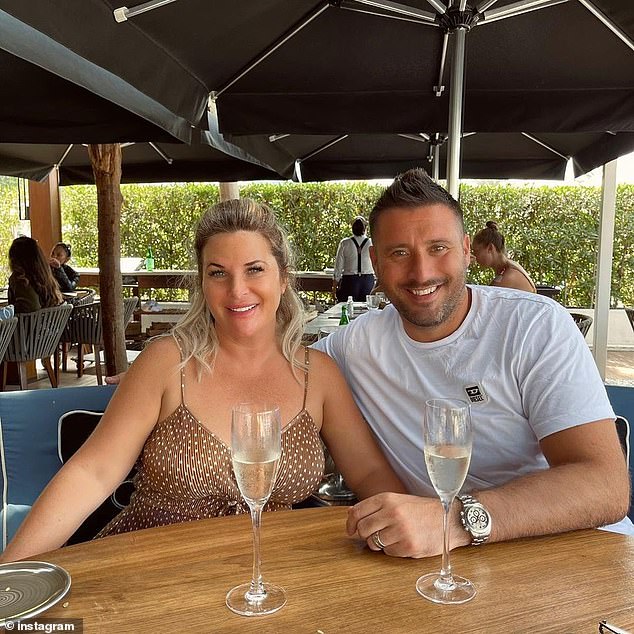 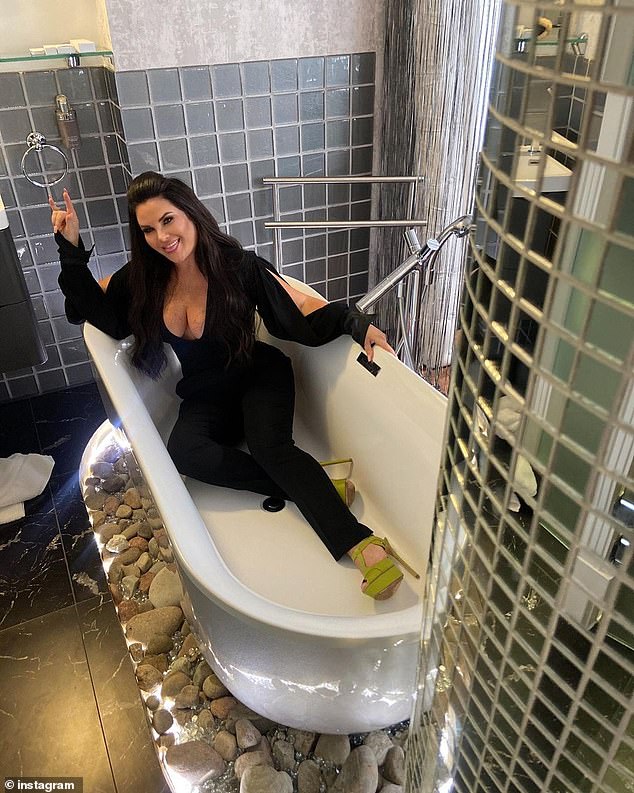 The three men, who were all wearing black clothing, balaclavas and had strong Mancunian accents, fled the scene with a large quantity of jewellery including a solitaire ring, a Rolex Daytona watch, a Rolex Presidential watch and a Rolex Sky Dweller.

Nicole said she was upset that they had taken things with such ‘huge sentimental value’ including her wedding ring, engagement ring and a watch she gave her husband as a wedding present.

She added: ‘These things you just can’t replace. It’s clear that’s what they were after – the jewellery. We don’t ever have cash in the house.’

Nicole and Joe- son of former Manchester United goalkeeper Les Sealey- built their six-bedroom house in Cheshire seven years ago and the half-acre property has a swimming pool, gym and cinema room.

Cheshire Police are now appealing for witnesses and video footage from anyone in the area around Manchester Road on Thursday evening. 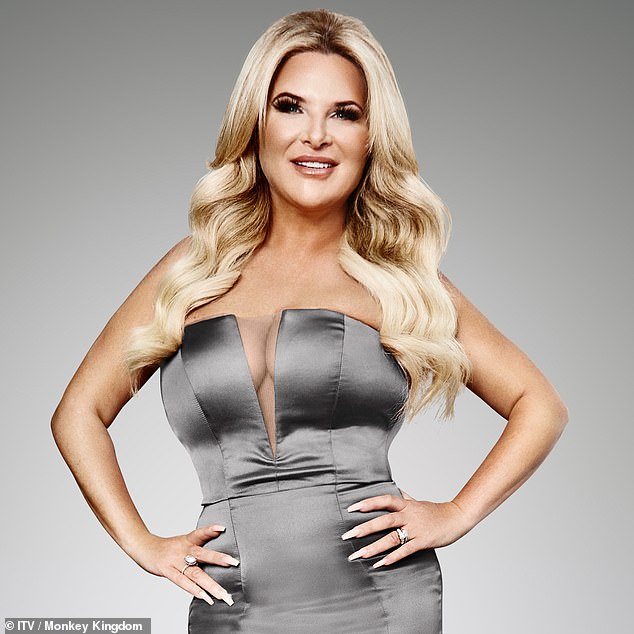 Nicole said she was upset that they had taken things with such ‘huge sentimental value’ including her wedding ring, engagement ring and a watch she gave her husband as a wedding present

‘Enquiries in relation to the incident are ongoing and detectives are urging anyone who was in the area and saw anything that may aid their investigation to get in touch.’

Detective Sergeant Stephen Joyce, of Macclesfield CID, said: ‘This was an absolutely terrifying incident for all those involved and we are committed to doing all we can to trace the people responsible.

‘Enquiries are ongoing and as part of our investigation we want to hear from anyone who was in the Manchester Road area, near to Styal Road, around the time of the incident and believes they may have witnessed anything suspicious.

‘The same goes for anyone with any CCTV or dashcam footage which may aid our investigation.

‘I’d also ask businesses or individuals to be vigilant and report anyone who may be trying to sell the stolen watches and jewellery.’