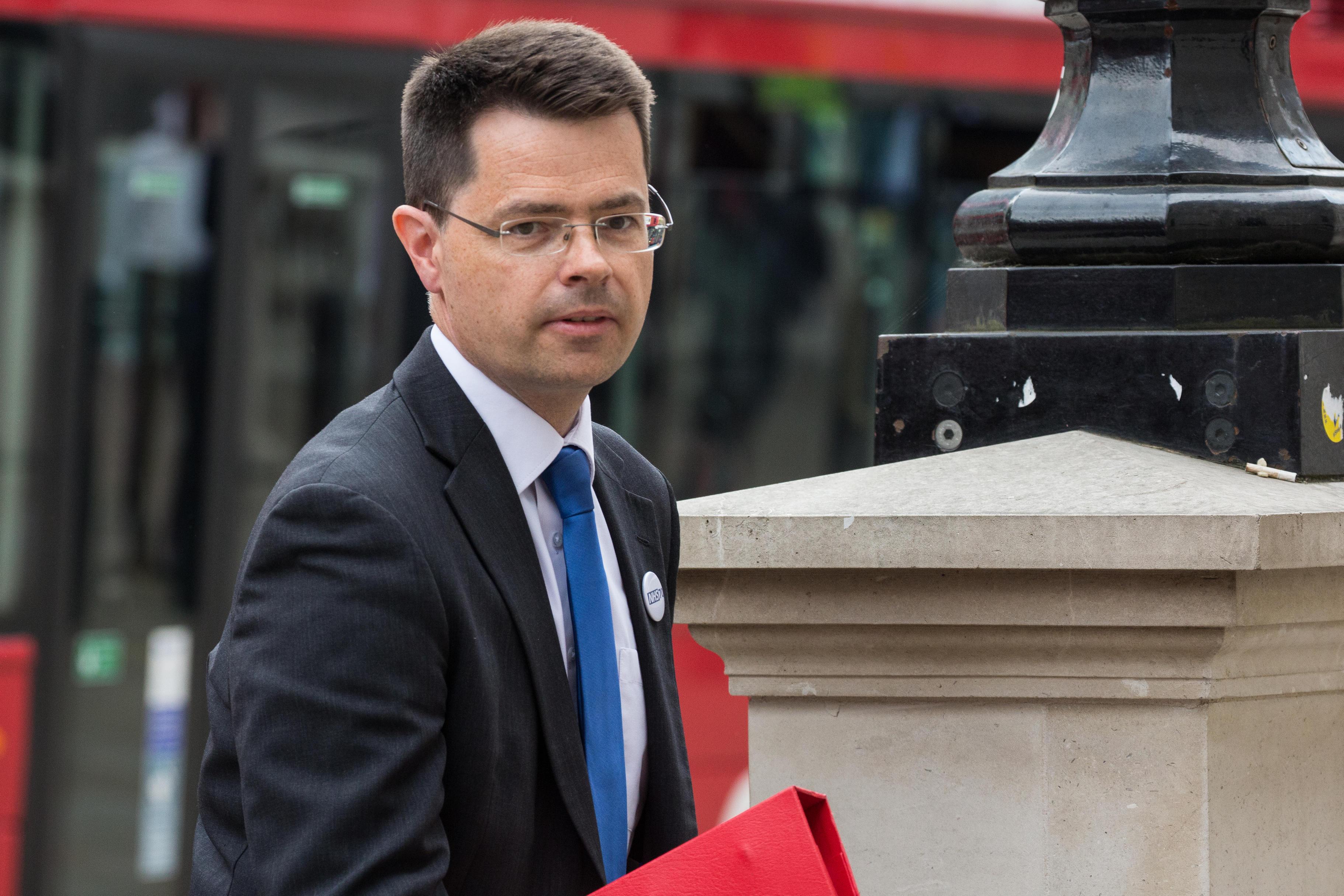 Ministers will pass new laws to force developers of any new build homes to sign up to it in future.

"And give confidence that when you get the keys to a new home you get the quality build you expect and the finish you’ve paid for." 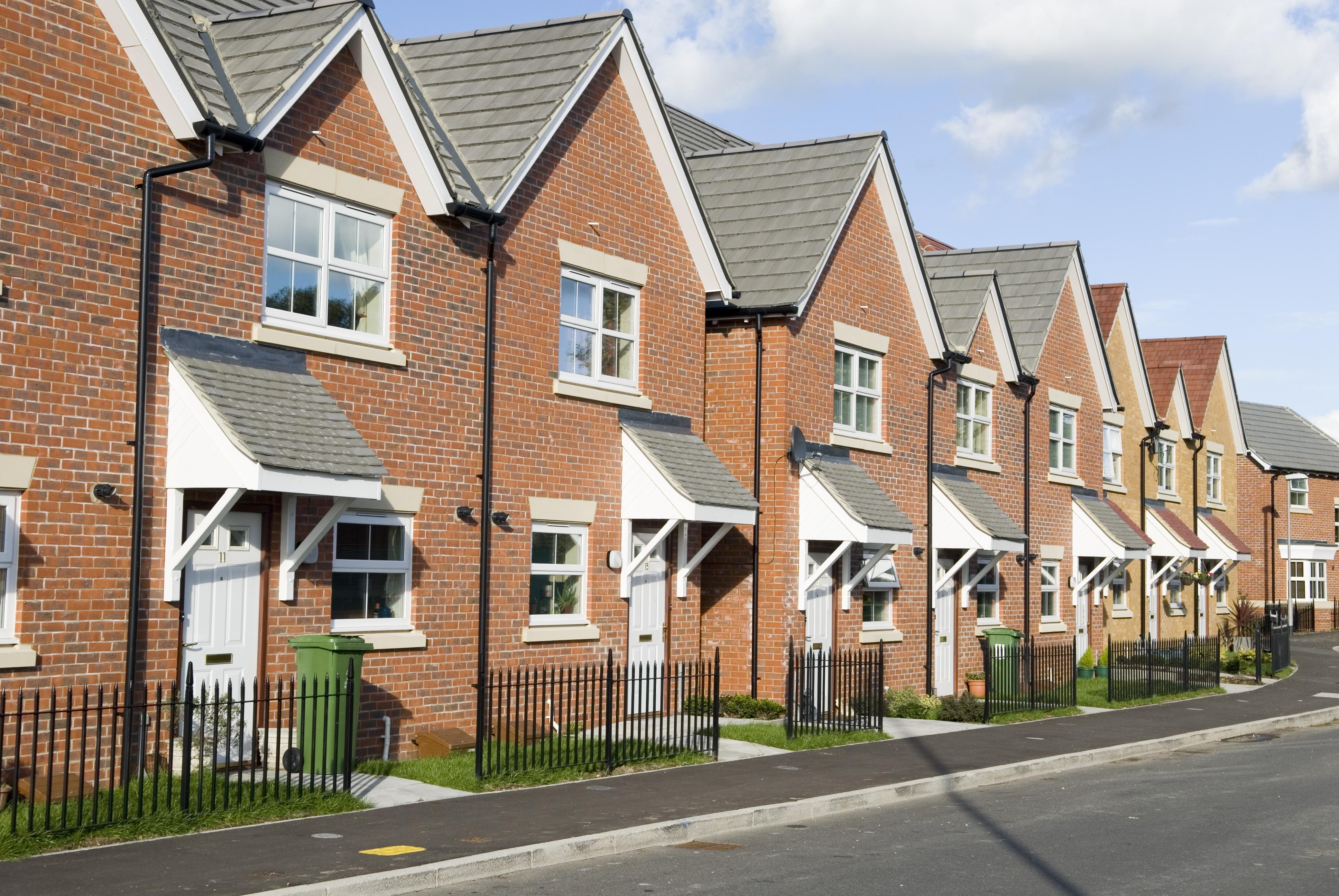 The company, which builds around 3,500 homes each year, apologised after hundreds of customers complained about the quality of their homes.

Pipes were not fitted properly, air bricks were half buried, walls were not sound, and the ground not level when home owners moved in, one whistleblower said.

The housing giant has sold 17,000 houses in the last five years yielding profits of more than £650million.

Theresa May has long promised to do more to help Brits with housing, insisting people were right to be "angry" abut the lack of homes.

After a consultation which concluded earlier this year, the new service will cover renters and buyers in the market – and will mean there's just one place to go to for consumers to complain to when things go wrong.

But Paula Higgins, chief executive of Homeowners Alliance, said there was a risk the ombudsman could get hijacked by industry – and said creating yet another ombudsman would be far too confusing.

There are already three different property ombudsmen covering the industry: the Ombudsman Service, Property and the Property Redress Scheme, and the Property Ombudsman – the latter has the power to fine businesses thousands of pounds already.

She told The Sun: "There is no doubt that buyers of new homes need stronger protection and are delighted that government is looking into this.

"But the answer is not to have another stand alone organisation with no clout or profile. Setting up yet another property industry ombudsman – would lead to even greater consumer confusion and exacerbate the fragmentation, making the complaints system less robust.

"There is a very high risk that a new New Homes Ombudsman would end up being designed to meet industry’s needs, not consumers’ needs."

An MHCLG spokesperson said today: “We will be setting out more information on the New Homes Ombudsman through a consultation later this year.”

Mr Brokenshire also used his speech to express how he wants "generation rent" to become "generation own" under Tory housing reforms, as he confirmed he will push forward plans to allow property-owners to build upwards more easily.

Councils will be able to sell off land at cheaper than market value rates to allow new homes to be built.

And he unveiled a a partial ban on using combustible cladding for new buildings following the Grenfell tower fire last year which claimed 72 lives.

All high rise buildings over 60ft will be affected.