Home » World News » Roll up! Mexico's presidential plane to be raffled off at 500 pesos a ticket 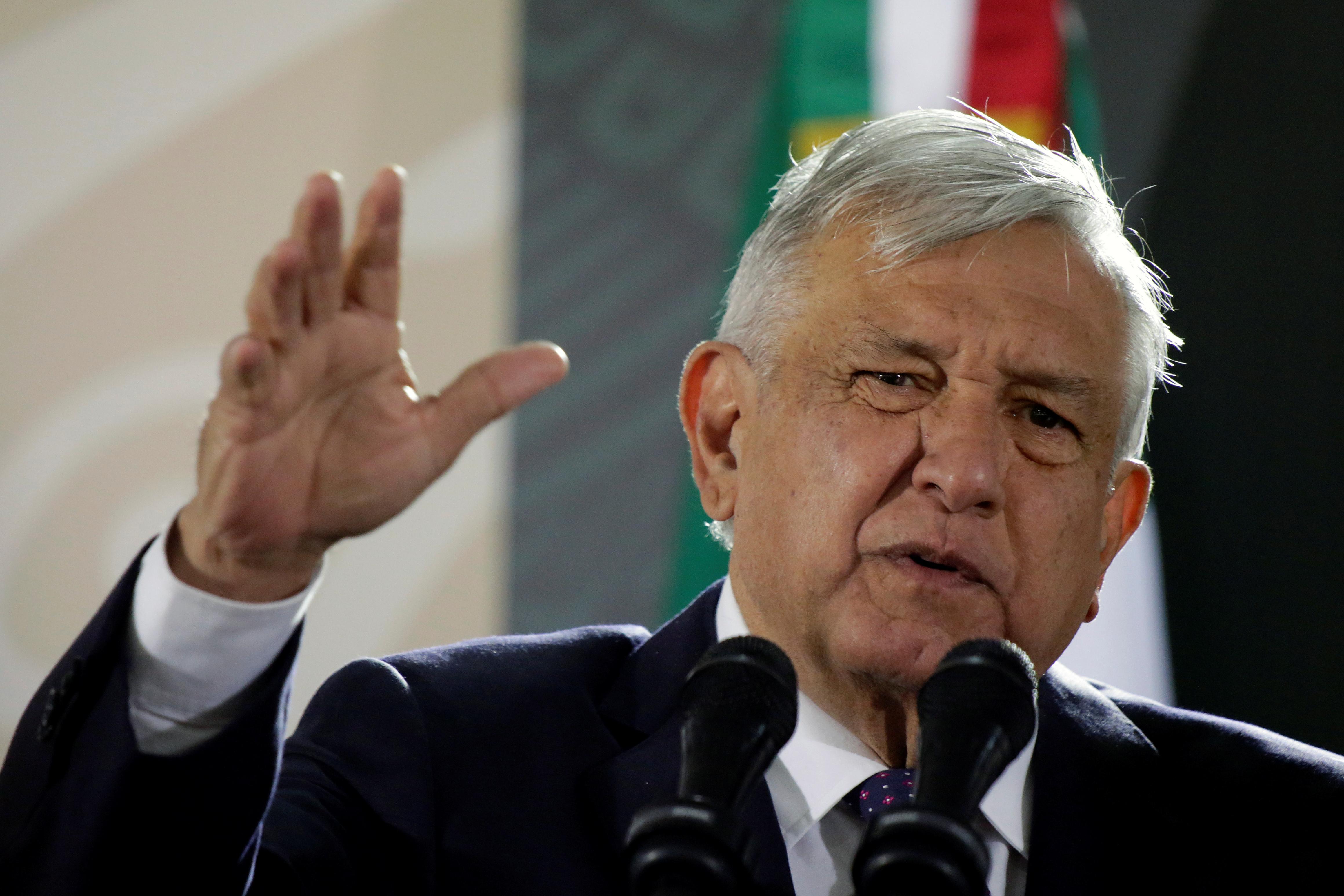 MEXICO CITY (Reuters) – Mexican President Andres Manuel Lopez Obrador will raffle off his predecessor’s luxury plane in a bid to raise funds for the country’s public hospitals, he announced on Friday.

Anyone interested in the aircraft will be able to buy raffle tickets for 500 pesos ($27) each in a bid to raise some 3 billion pesos, or about $160 million, the president explained.

Lopez Obrador, who has consistently derided the $130 million plane as a symbol of extreme government excess, has made a point of crisscrossing Mexico aboard commercial flights, often taking fellow passengers by surprise.

The specially-outfitted Boeing 787 Dreamliner was acquired in 2012 at the start of President Enrique Pena Nieto’s six-year term.

Lopez Obrador said the government would keep open the option of renting out the aircraft, but emphasized that the raffle is his preferred plan.

“We’re doing this so that we don’t auction it off cheaply, so that we aren’t in a rush,” he said.

Over the past year, the government has been unable to sell the plane outright.