THE ROYAL Christmas faces being scrapped as the new “rule of six” stops the Queen enjoying the traditional lunch with her family in Sandringham.

The Covid-19 restriction, which will be introduced across the UK on Monday, bans Brits meeting in groups of more than six. 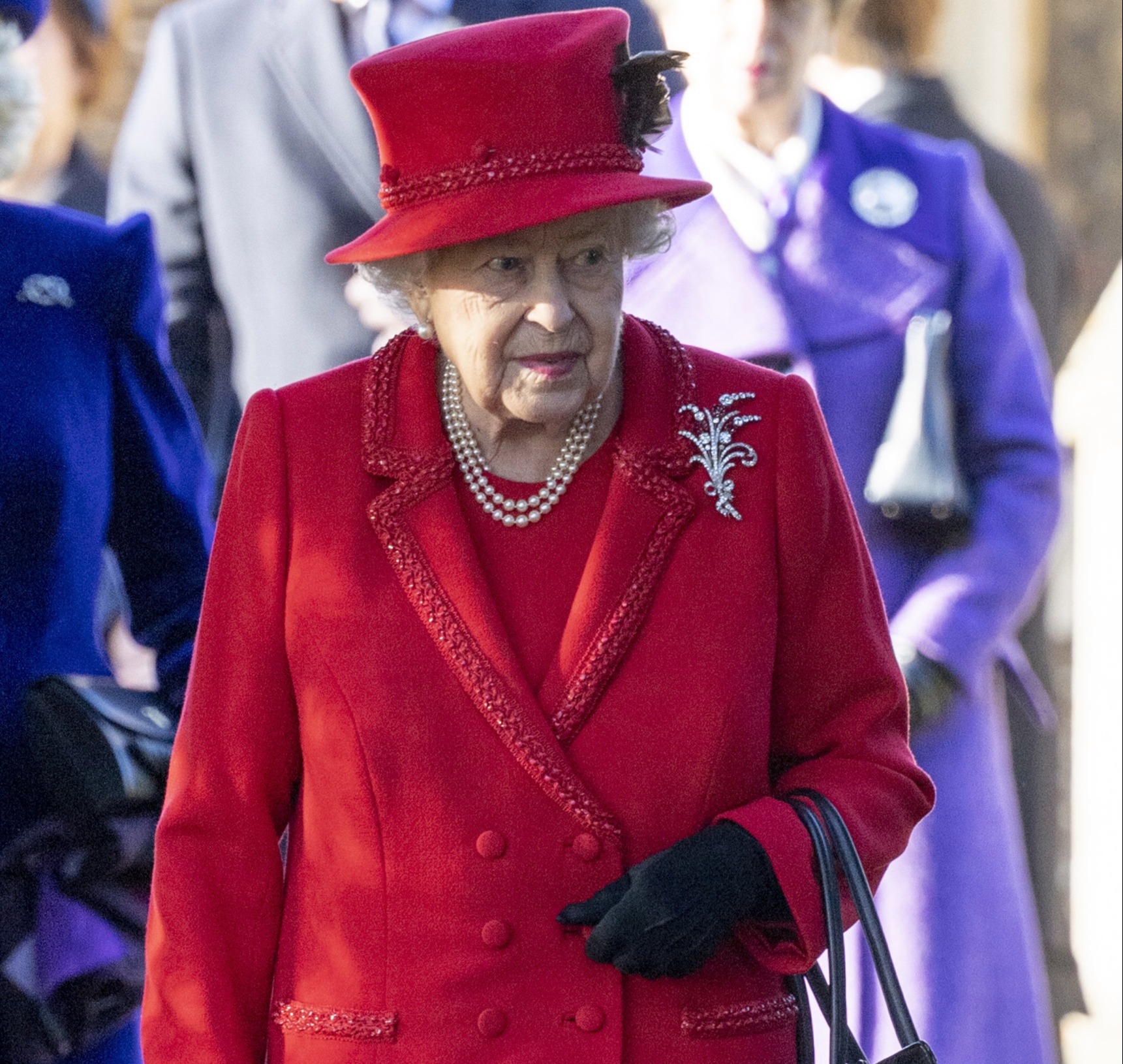 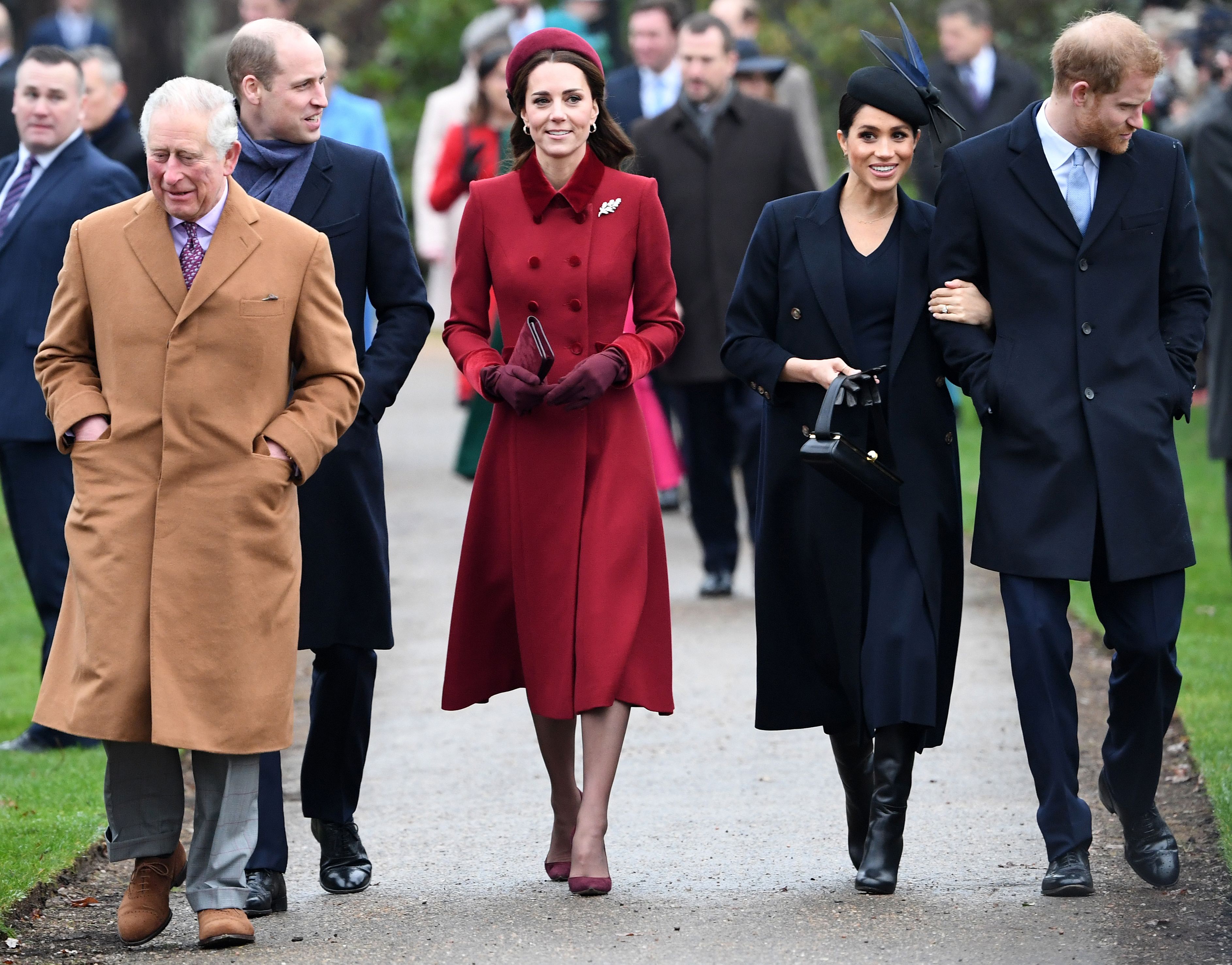 It is unlikely with the new rule that The Queen, Prince Charles and senior Royals will take part in the long-established tradition of the Christmas Eve dinner, public walk to church on Christmas Day, the family lunch at Sandringham.

According to the Mail on Sunday, courtiers are understood to be reluctant to encourage crowds, where coronavirus infections become more likely, could stop plans for the traditional walk to St Mary Magdalene Church on the Sandringham estate.

A source told the Mail on Sunday: “Any sort of church attendance on Christmas Day is highly unlikely under the current guidelines.

“There is no desire to create crowds and over the years, the Royals’ walk to church has become more and more popular.

“It is now something of an event, so this year will need to be looked at very carefully. Perhaps it could be ticketed, as the church does stand on private land, but there could be no interaction.

“The Royals do not want to encourage crowds.”

The new “rule of six” will force the Queen, like other Brits, to choose who they spend the festive period with.

It is the Queen's custom every Christmas to host 30 of her closest family members for lunch before watching her speech to the nation.

The new rule applies to gatherings in homes, pubs and restaurants — and could still be in force at Christmas.

Currently, people only face fines for gathering in groups of more than 30.

And they can only legally meet inside with one other household.

Back in April, the Sun on Sunday revealed that the Queen has been quarantining with limited staff at Windsor in what is known as the “HMS Bubble”.

The measures were revealed in an astonishing memo to staff by Master of the Household Tony Johnstone-Burt, a former Royal Navy officer.

Courtiers moved Her Majesty, 94, to Windsor from Buckingham Palace to see out the pandemic in safety with Prince Philip, 98.

Organising festive celebrations with the Queen will be made even more complicated with the “HMS Bubble” as family members cannot stay with them unless they self-isolate.

The Queen and Philip will leave Scotland this week to spend several weeks at Wood Farm on Sandringham estate.

The 94-year-old Royal intends to commute to Buckingham Palace to undertake engagements which include meeting the Prime Minister and other officials.

A spokesperson from Buckingham Palace told the Mail On Sunday: "The plans for Christmas have not been discussed, but any activities would take into account the relevant advice and guidance at the time." 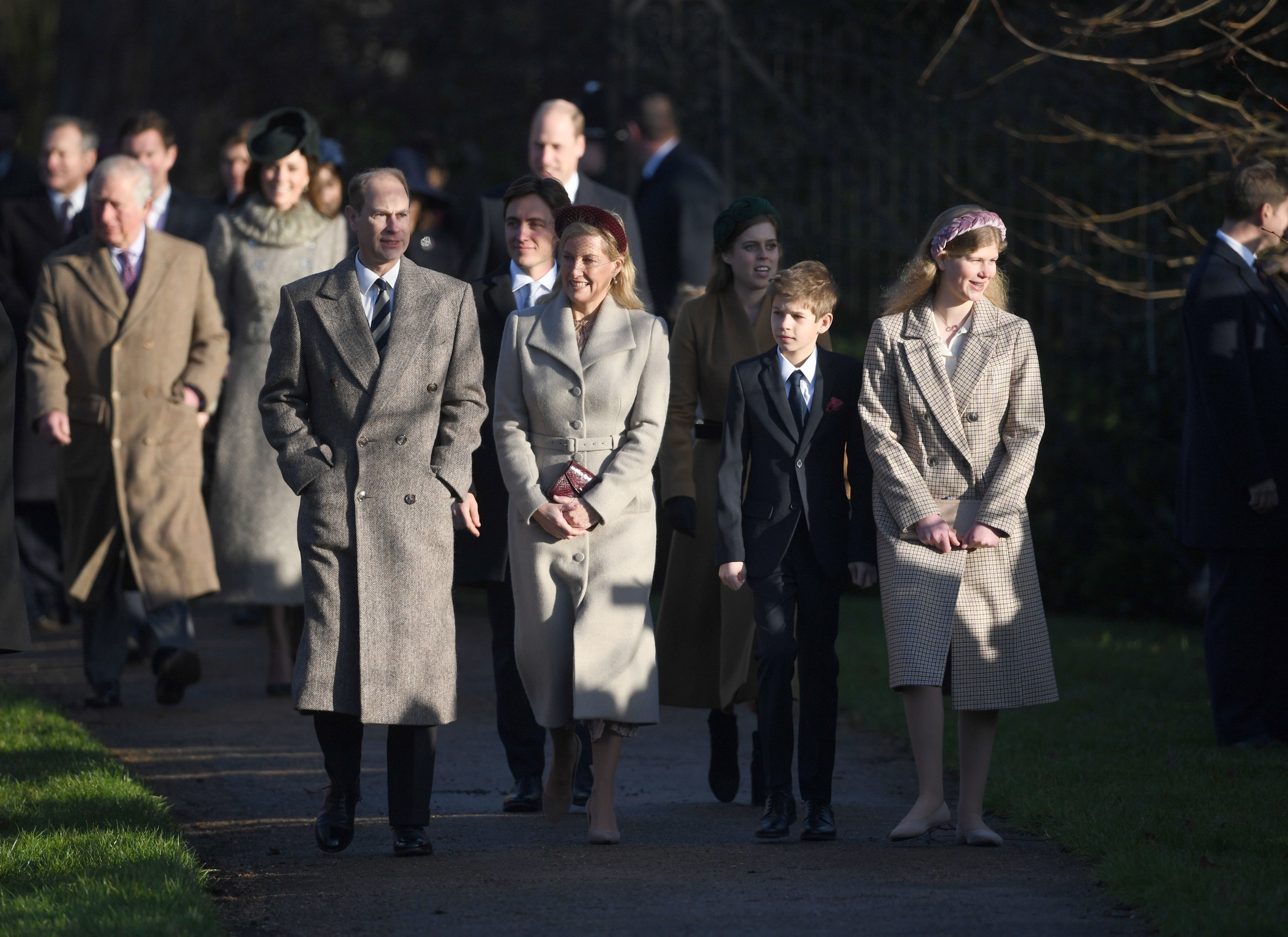 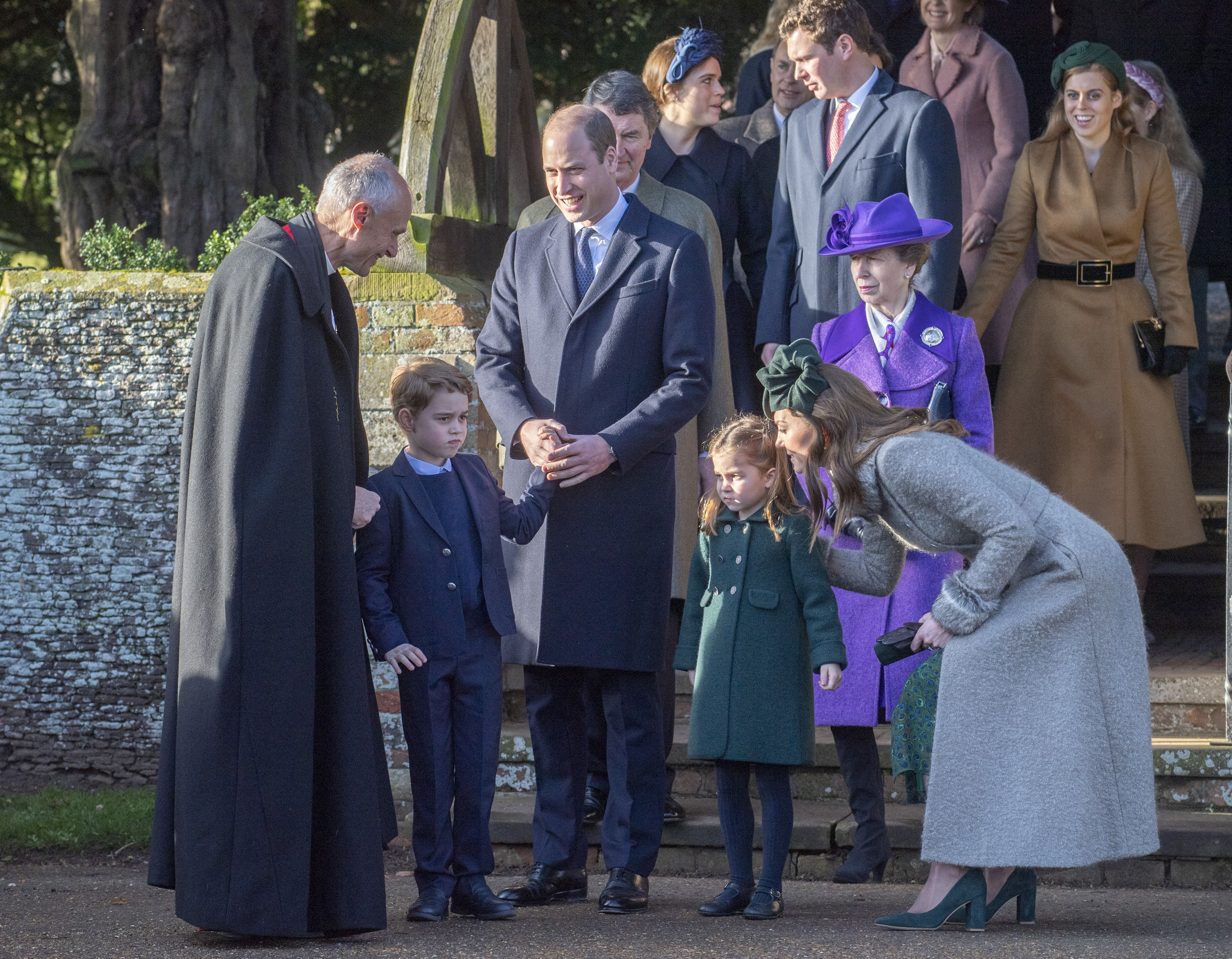