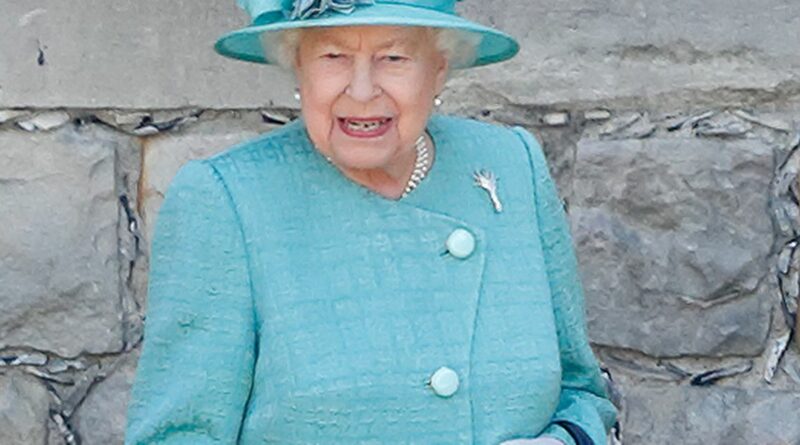 We’ve all been stuck in social situations that we would like to get out of – the Queen is no exception.

The monarch spends a lot of time meeting and greeting dignitaries, politicians, and famous figures all over the world.

As much as she needs to give everyone she meets at formal events some of her time, she might still want to exit conversations or interactions that stretch on for too long.

Doing this gracefully, without offending the other party, appears to be a skill the Queen has mastered by using several subtle signs, according to royal expert Hugo Vickers.

The secret to the Queen’s graceful exit from social situations is in her handbag. Here are the signs she sends and what they each mean.

Draping her handbag over her left arm and switching it

The Queen always drapes her handbag over her left arm. So if she switches it to the other arm, it's a sign that she’s bored and wants to move along.

Switching the handbag to her right arm is a discreet sign from the queen to her staff, that she'd like help to end the conversation.

Royal historian Hugo Vickers told People magazine: "It would be very worrying if you were talking to the queen and saw the handbag move from one hand to the other."

However, the royal staff tend to end conversations in a nice way, by directing the person in question away from the queen to another guest.

Placing her handbag on the dinner table

If the Queen puts her handbag on the dinner table, this is a tell-tale sign that she wants to leave or bring an event to a close within the next five minutes, according to the The Telegraph.

Putting her handbag on the floor

Sometimes the queen might shift her handbag to the floor instead of putting it on the table.

This signal is much more personal and direct, which according The Telegraph, supposedly means the monarch is not enjoying a conversation she is having and wants to be rescued by her lady-in-waiting.

Sometimes, it may not be possible for the queen to signal her wishes using her handbag. At such times, she has another accessory which she uses as a way to send a signal to her aids.

If it’s not possible to put her bag on the ground, she twists her wedding ring. This, according to Hugo Vickers, means she wants her aids to interrupt the conversation she's having and assist with a graceful exit