Marines from both nations will step into the ring for eight titanic bouts at Commando Training Centre Lympstone, Devon, tonight – in front of a 2,000 strong crowd. 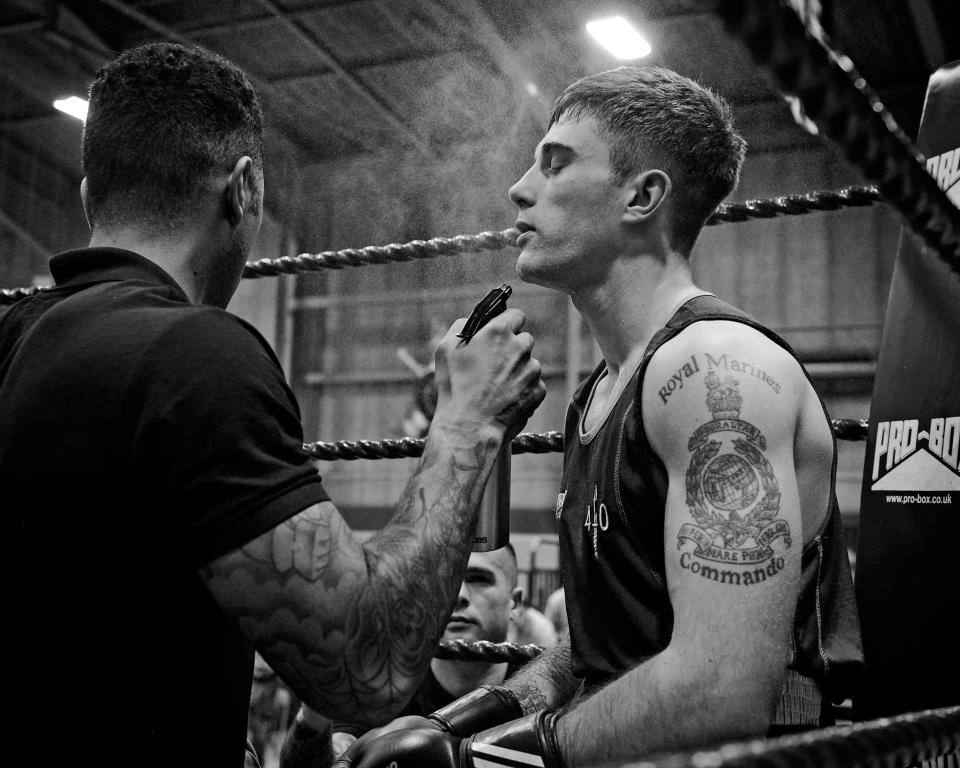 It is the first time Royal Marine Commandos and comrades from the USMC have fought in the UK and promises to be a blistering evening of boxing.

The historic clash is the warm-up event for a lavish night of boxing at a swanky London hotel next Tuesday (May 8) before Top Brass and VIP guests, screened on Sky Sports.

A source said: “The Royal Marines and USMC are brothers with a unique bond. 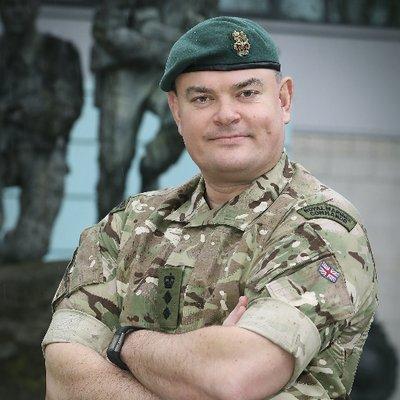 “We’re about to find out who is the big brother. It’s going to be a belter.”

Col Mike Tanner Commandant Commando Training Centre Royal Marines and Chair of RN&RM Boxing Association and Chair of UK Armed Forces Boxing, said: “It is an absolute pleasure to welcome the USMC boxing squad to Lympstone, to compete in the inaugural RM vs USMC boxing match.

“Whoever wins, I already know that this will be a fiercely contested but friendly competition, such is the endearment that the Royal Marines and their USMC brothers have for each other.

“Bring out the boxers!”

Tonight’s bouts before fellow Royal Marines promises to be the perfect build up to the main event next week – dubbed The Rumble Across the Atlantic.

That will be held at the Royal Lancaster Hotel, London, before an audience of 400 and feature four fights.

The entire first fight night will be live streamed for free on The Sun’s own webpage, or our Facebook page at www.facebook.com/thesun to watch the livestream of the fight Thursday at 1900 BST.

To donate, or to learn more about The Royal Marine’s Charity, visit: www.theroyalmarinescharity.org.uk