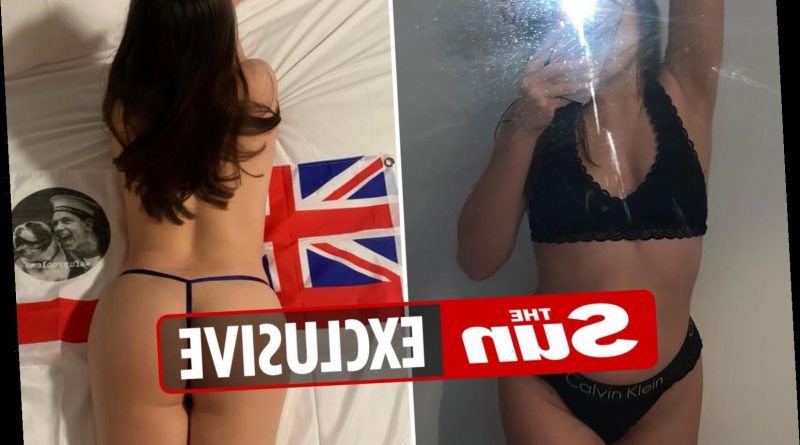 She has been teasing Top Brass by regularly posting selfies in — and out of — uniform despite the probe. 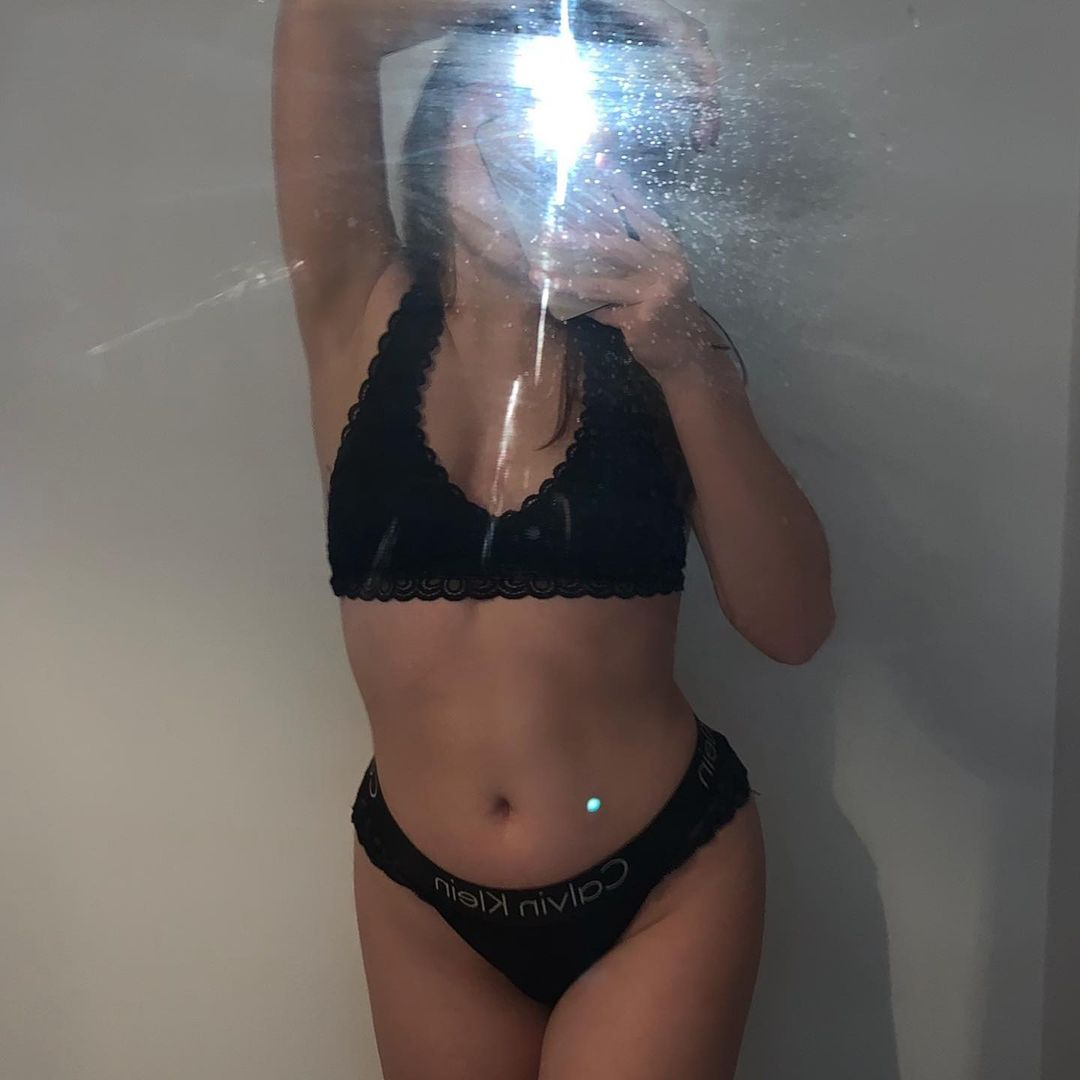 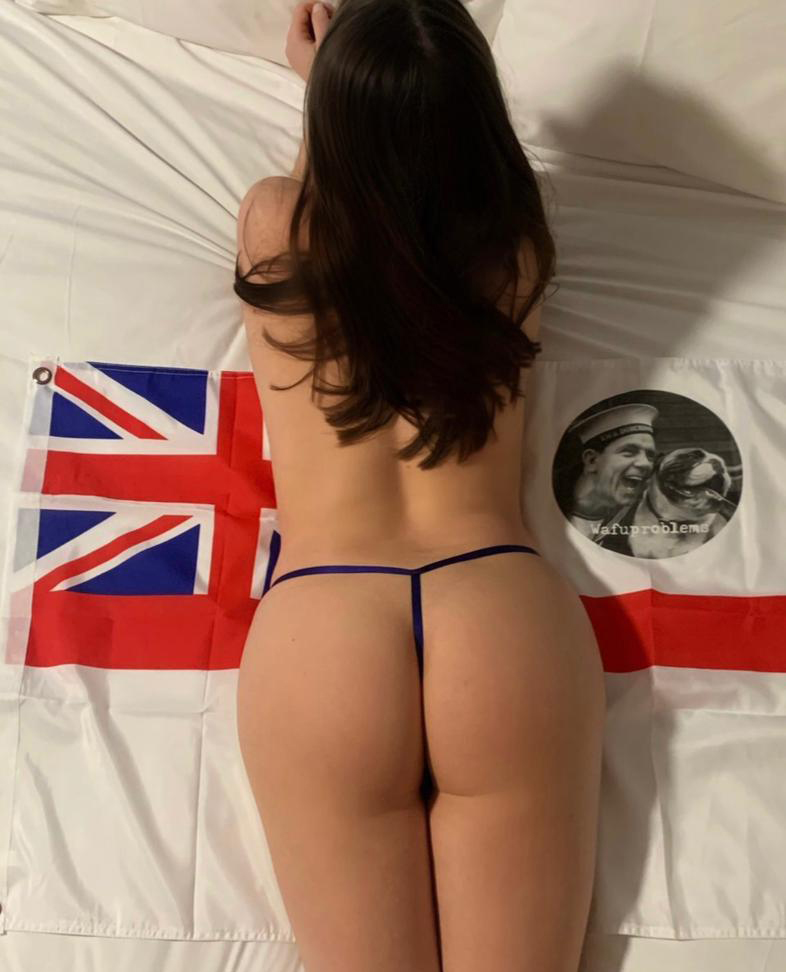 For one image, she draped herself over an Ensign — the flag of the Royal Navy — while wearing just a thong.

Another shows her in black undies.

A source said: “The bosses are desperate to work out who it is but she’s carrying on regardless.

“All of us are getting grilled and warned about explicit content on our phones.”

The woman, who calls herself Izzy Bell, has more than 10,000 likes on adult website OnlyFans.

She describes herself as a 5ft “submissive princess” aged 21 — but has not revealed her face.

The search emerged after The Sun revealed nuclear submarine officer Lt Claire Jenkins, 29, was making sex films with boyfriend Leading Seaman Liam Doddington at the Faslane base on the Clyde. 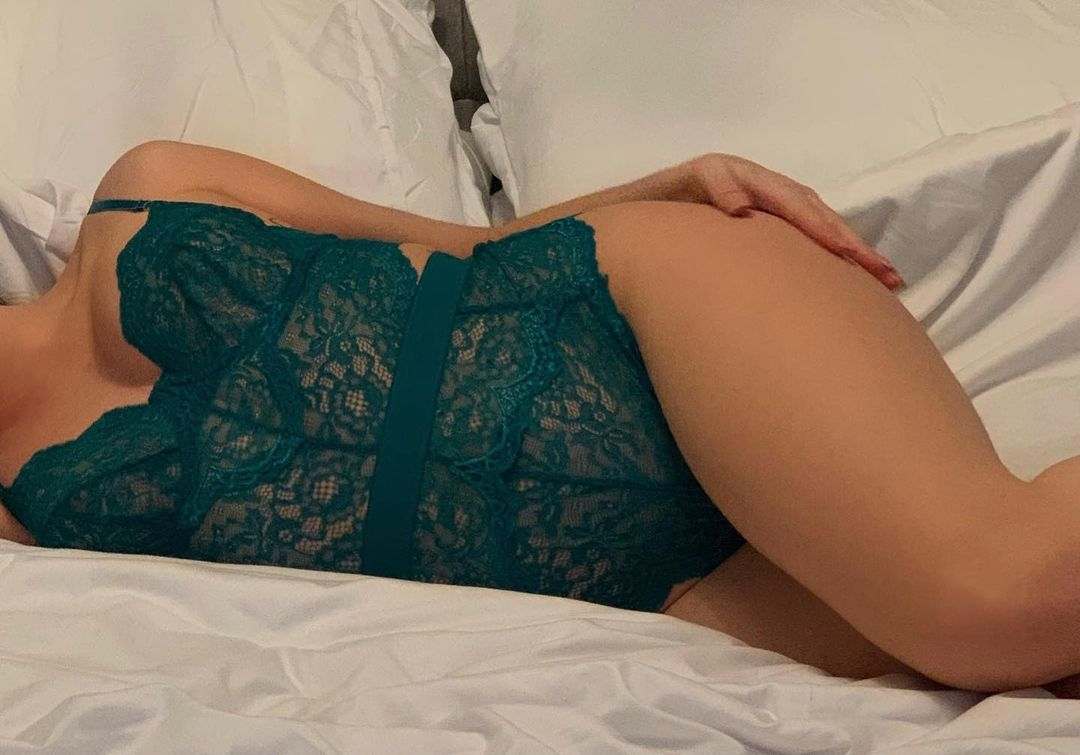 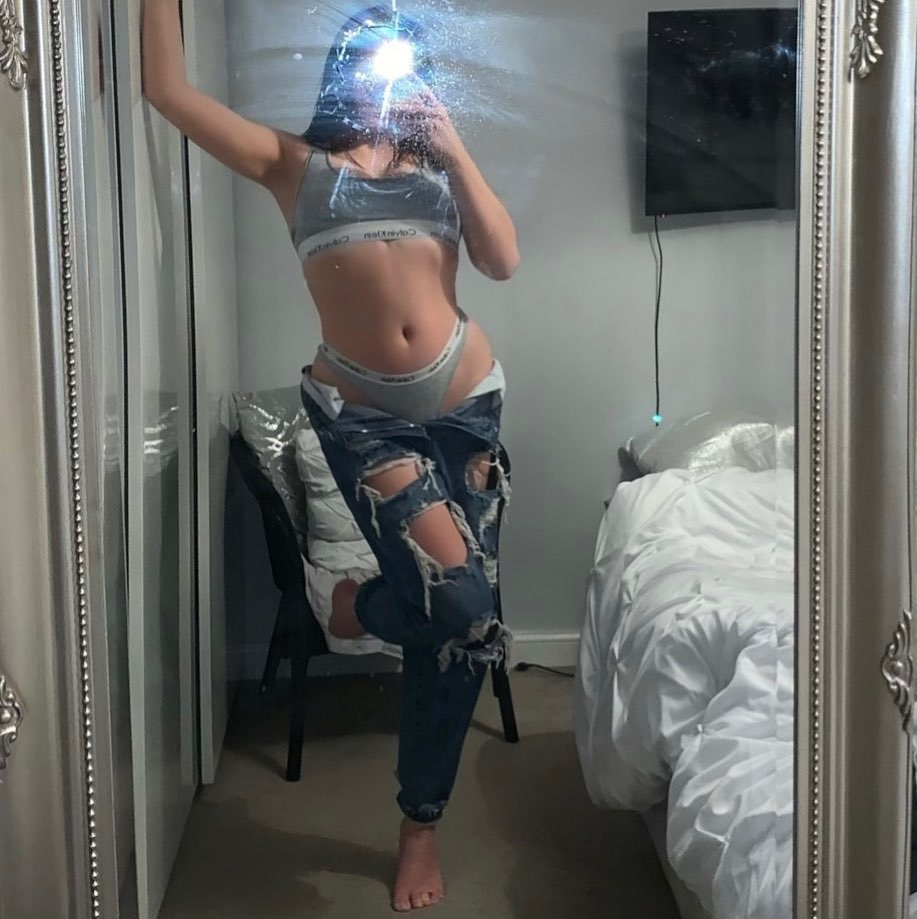 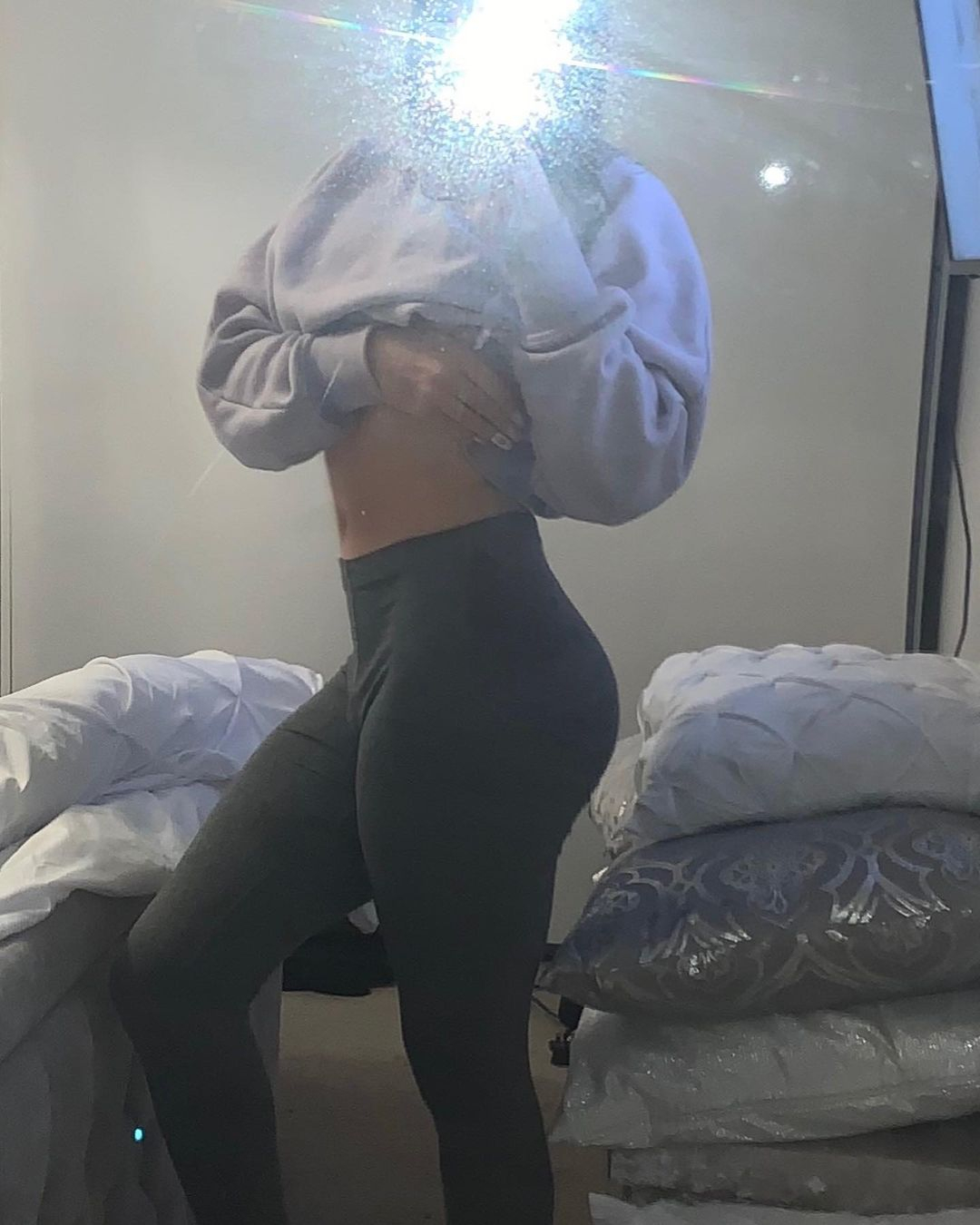 Lt Jenkins, who served on HMS Artful, used the name Cally Taylor and asked punters to pay her to act out fantasies.

Last night, the Navy said: “We will not hesitate to take appropriate action when standards are not met. 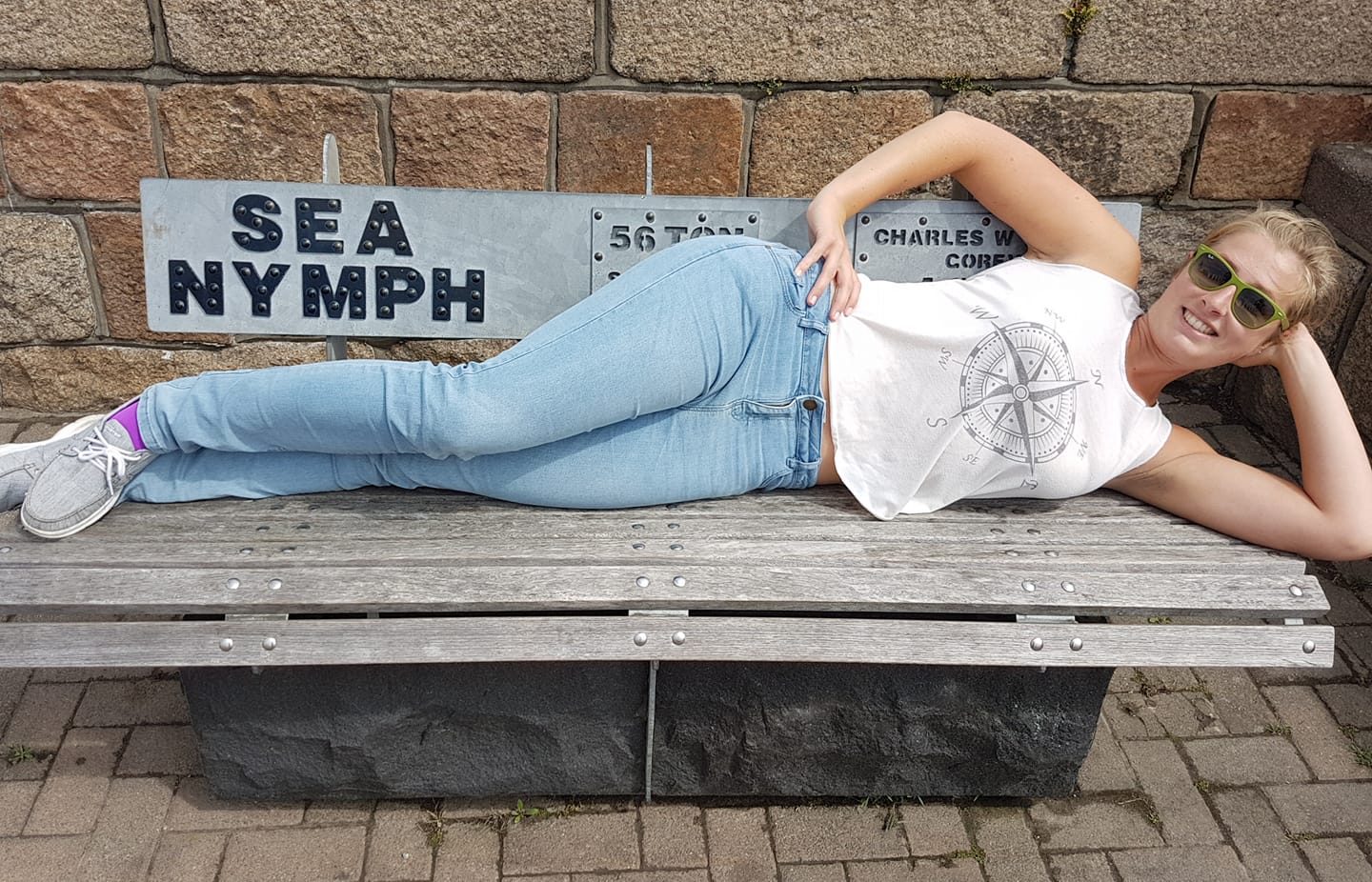 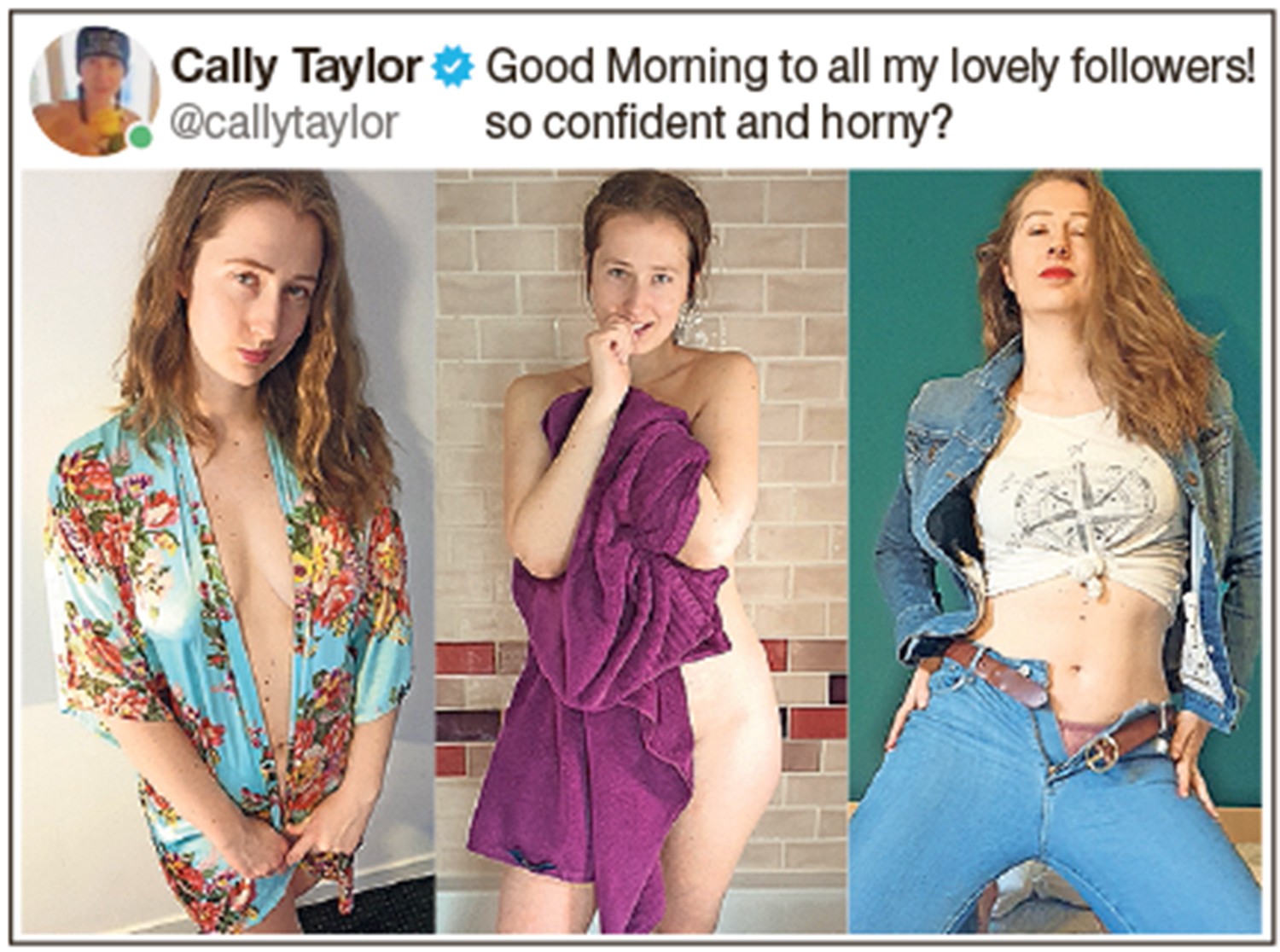 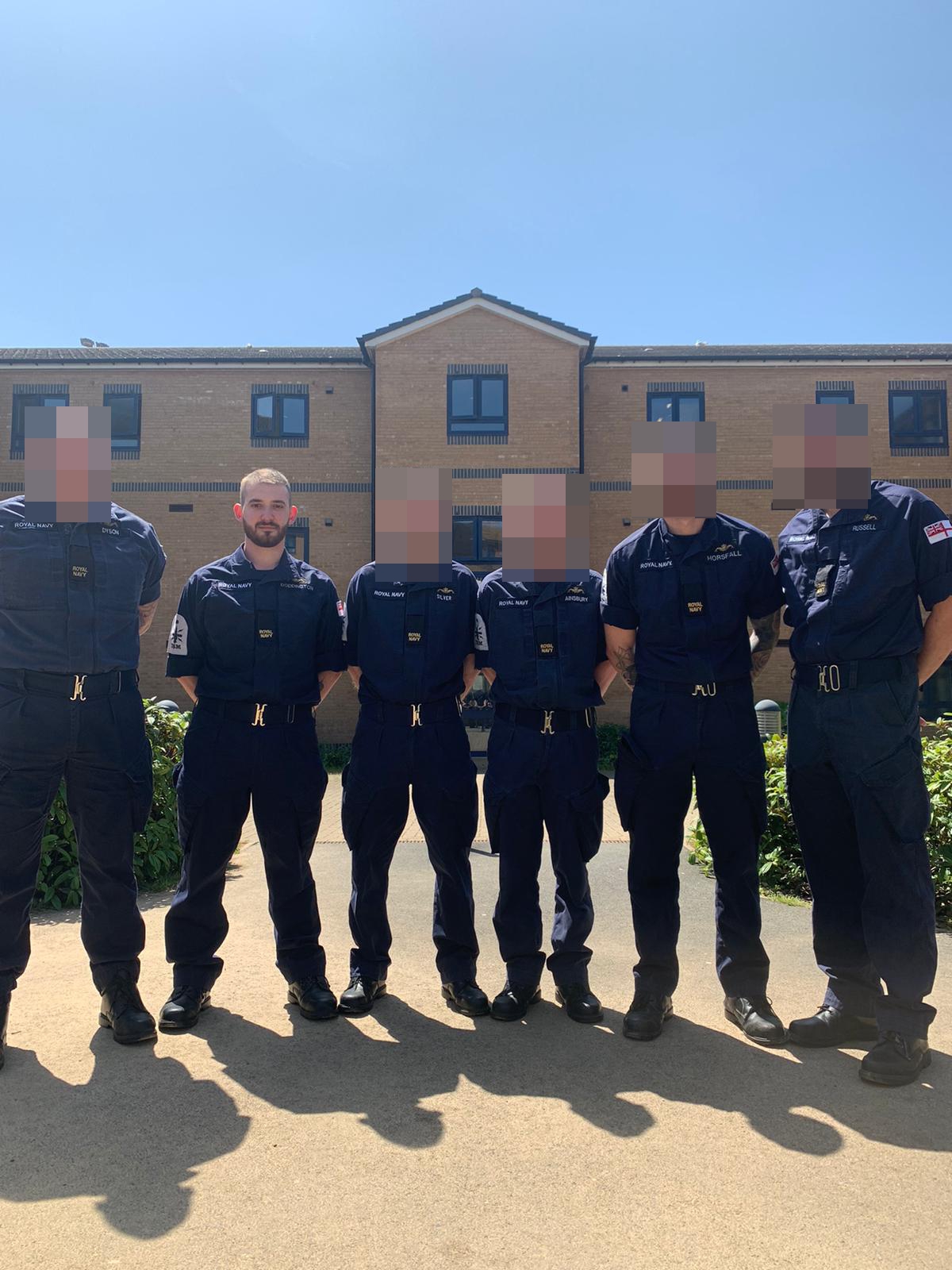 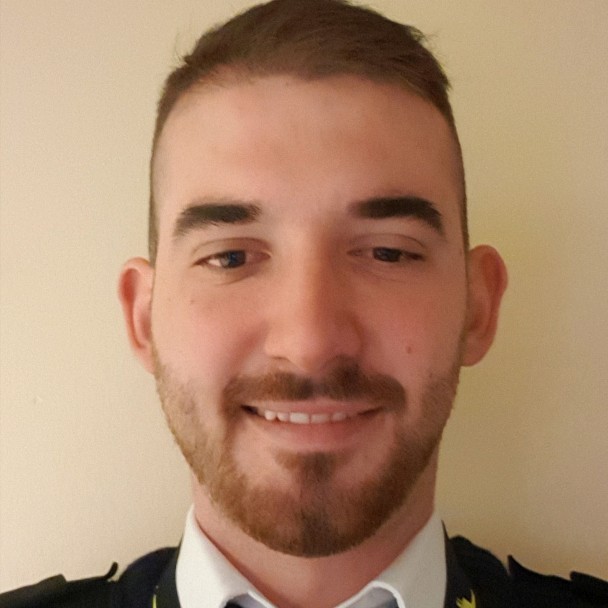