The Royal Opera House is to sell a David Hockney portrait of its former chief Sir David Webster in a desperate bid to raise funds amid the coronavirus pandemic.

The painting will be auctioned at Christie’s this month and is expected to fetch between £11 million and £18 million, The Observer newspaper reports.

It depicts Sir David, who ran the opera house from 1945 to 1970, and was commissioned for the Covent Garden building in the 1970s. 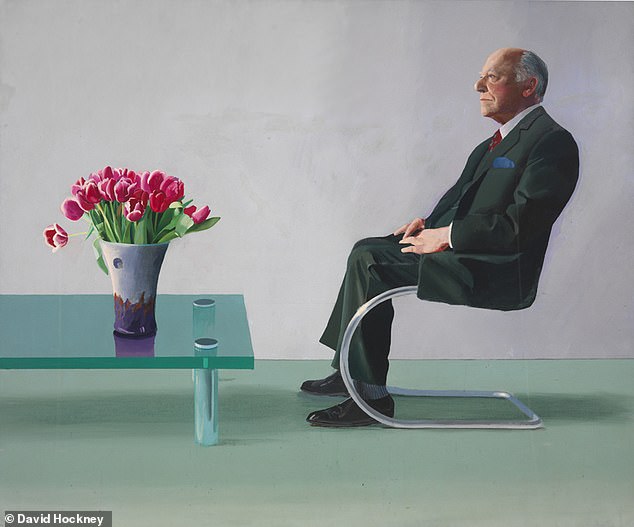 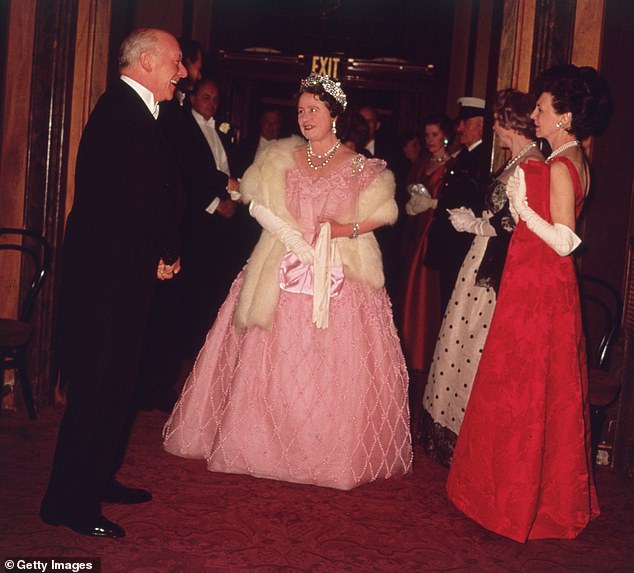 ‘This was a really tough call,’ Alex Beard, the ROH’s chief executive, told the Observer.

‘But we have to face the situation we are in and if we can remain viable and get through this, then we can get back to employing people in the future.

‘We are the biggest arts employer in the country and we knew we had to look at any assets we had.

‘And there is only really one of any note that stands out and that is this portrait.’

The sale is part of a four-pronged plan to protect the venue’s standing as the home of the Royal Ballet and of international opera in the face of the pandemic. 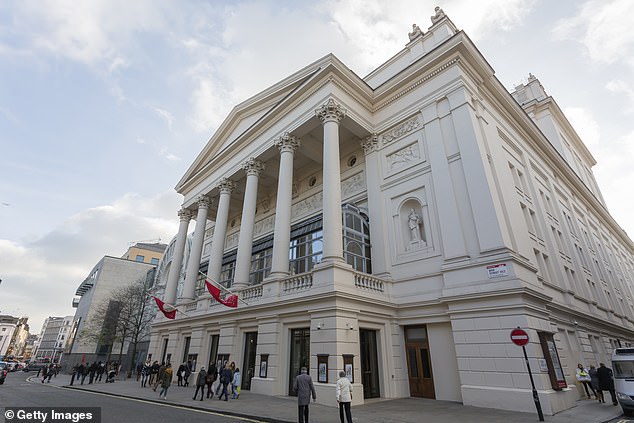 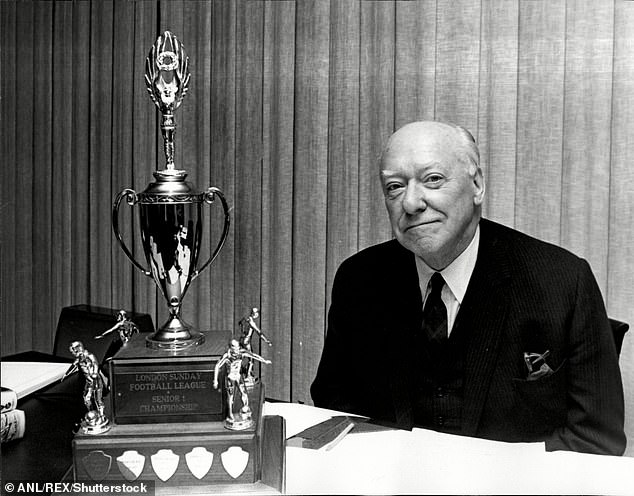 Sir David Webster, who served as General Administrator for 25 years, was instrumental in the establishment of the now world famous Royal Ballet and the Royal Opera companies

That strategy also includes staff redundancies and a major drive for donations, the paper said.

The Royal Opera House says the pandemic had an ‘immediate and serious financial impact’ and that they ‘lost £3 in every £5 of [their] income’ since lockdown forced them to close their doors.

Earlier this year, the Royal Opera House announced it had made an entire roster of casual staff redundant in an effort to stay afloat amid the coronavirus pandemic.

The ROH also confirmed chief executive, Alex Beard, had taken ‘a significant reduction in salary’ and the music director, Sir Antonio Pappano, had waived his salary since the beginning of the Covid-19 lockdown.