Meghan's interesting family has been busy making headlines in the run up to the wedding, and the whole Markle debacle has threatened to tarnish the mood ahead of the big day. 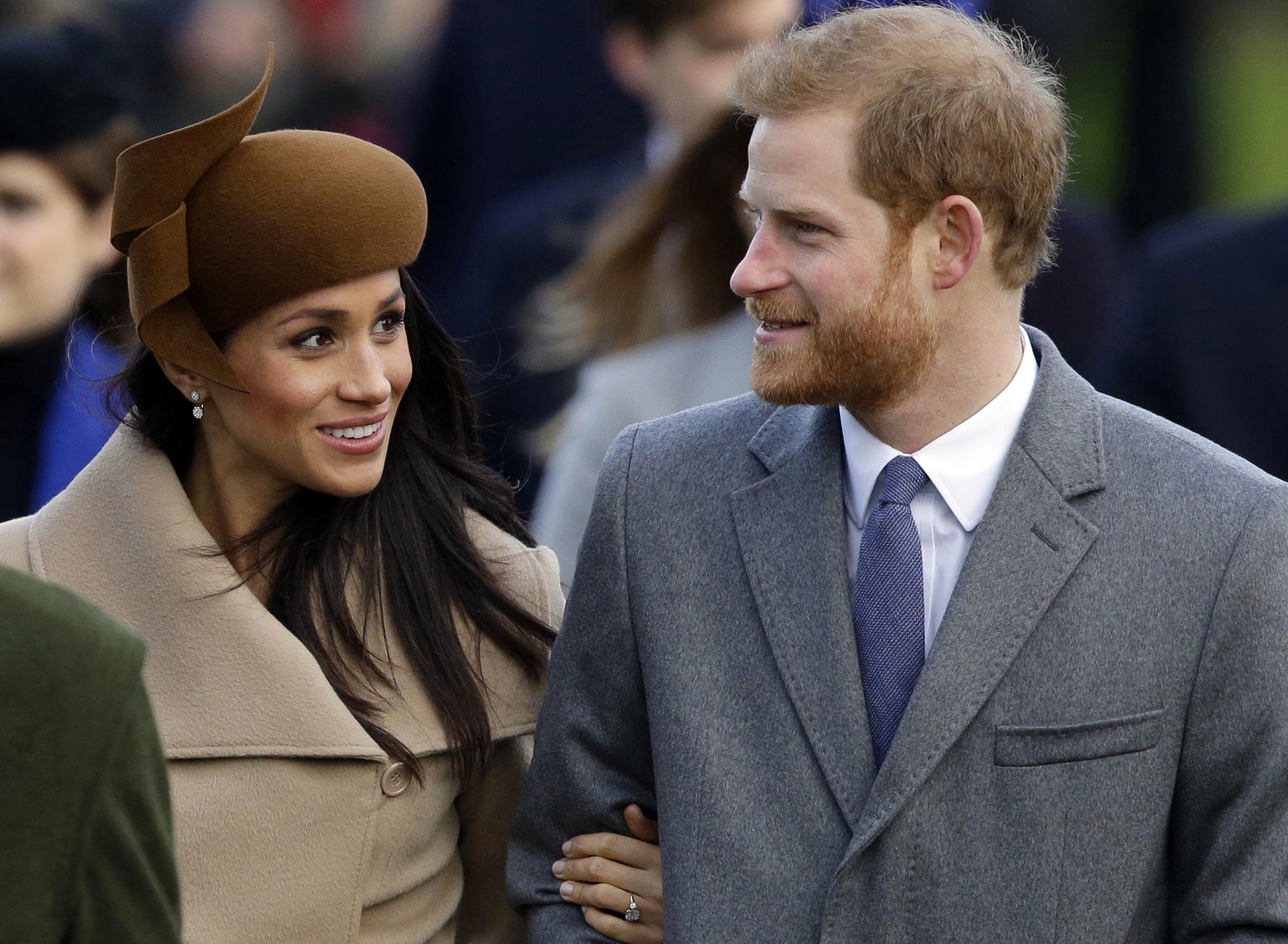 Very public family feuding and an absent dad are hiccups the happy couple could do without with two days to go.

But, famously, history repeats itself and, as we show here, they're hardly the first royal nuptials to reach a bump in the road.

1. The one with the banned gay best men

The Queen's wayward younger sister Princess Margaret married Anthony Armstrong-Jones in May, 1960, after her much-publicised relationship with Peter Townsend came to a sudden end.

Tony, who would later become Lord Snowdon, was all set for the wedding until the Palace demanded he change his choice of best man. 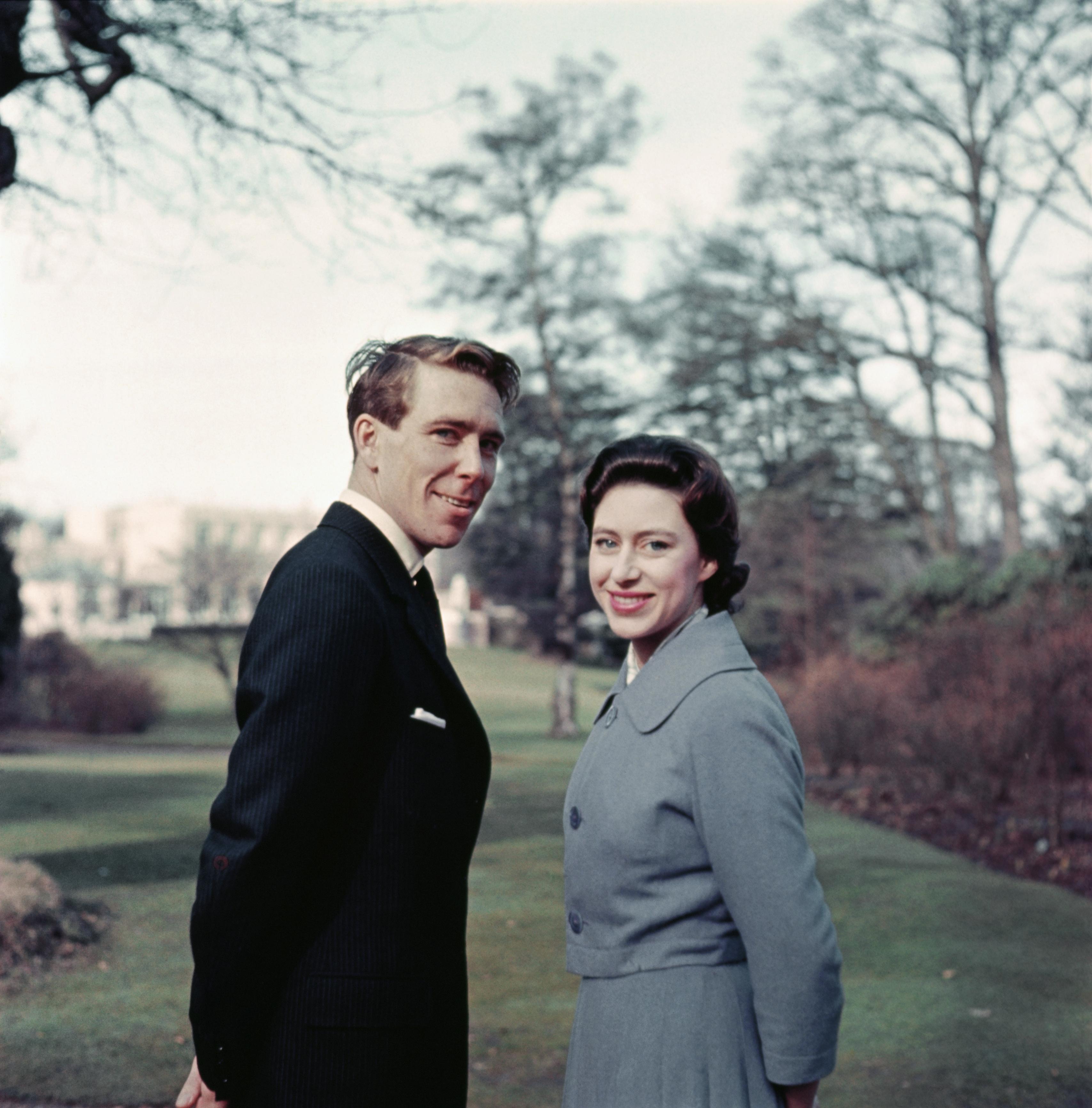 Jeremy Fry had been convicted for a minor homosexual offence (being gay was a crime until 1967) so was deemed unfit for a role at the wedding.

Tony's second choice, Jeremy Thorpe, was all set to take Fry's place until it was discovered that he, too, could be gay, and a final (successful) candidate was eventually chosen instead.

Thankfully, none of this will be a problem for Harry, who has his brother Prince William backing him up on the big day.

2. The one with the tiara drama

The Queen's marriage to Prince Philip in November 1947 seemed to go off without a hitch, but an early-morning crisis had developed behind the scenes.

Just as the then-Princess Elizabeth was about to leave for Westminster Abbey, her diamond tiara – created for her grandmother Queen Mary in 1919 – snapped.

Seeing the state of the broken metal frame, The Queen Mother is reported to have consoled her jittery daughter: “We have two hours and there are other tiaras,” she said.

But the bride was insistent, and the tiara was whizzed off to a jeweller's under police escort, fixed and returned to her majesty with moments to spare. Phew. 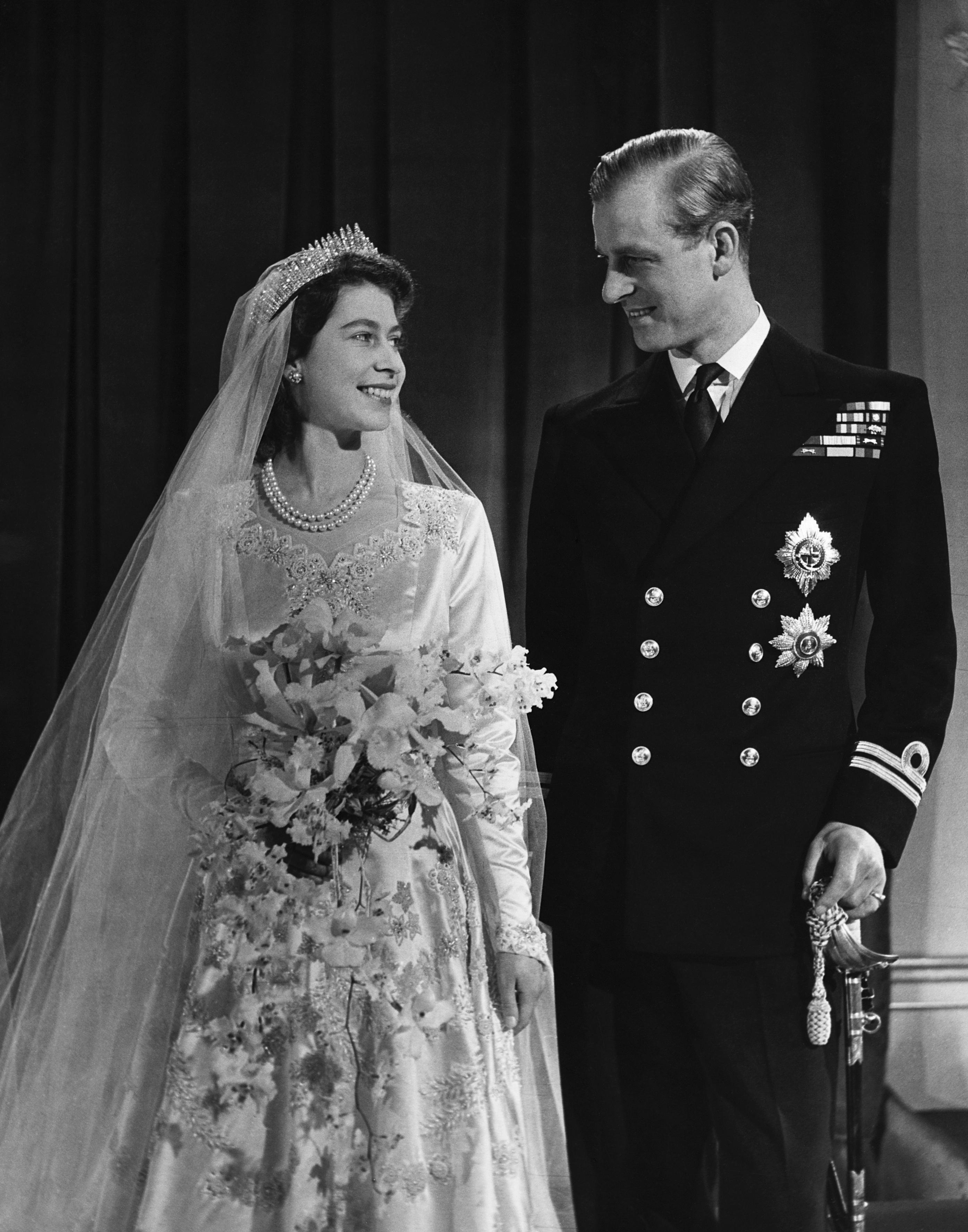 3. The one plagued with piles

Famed for getting rid of the Vikings and setting up England's feudal system, ninth-century monarch Alfred The Great is also known for his problems with piles.

His wedding day in 868AD proved no exception, with Alfred's biographer, a monk named Asser, stating: "He has been plagued continually with the savage attacks of some unknown disease, such that he does not have even a single hour of peace in which he does not either suffer from the disease itself or else, gloomily dreading it, is not driven almost to despair."

That disease, modern scholars believe, was either Crohn's or piles, and it struck him with a vengeance on his wedding night. Not ideal.

4. The one who was sick on her dress

The Royal Family has a long history of troubled nuptials, and you can go all the way back to 1763 for one of the most mortifying mishaps imaginable.

A nervous future Princess of Wales, Augusta of Saxe-Gotha, was just 17 when she arrived in England to marry Frederick, Prince of Wales, whom she'd only met a handful of times.

When her big moment arrived and she began her walk down the aisle at the Royal Chapel, poor Augusta vomited all over her wedding dress, leaving courtiers stunned into silence.

To make matters worse, she was also unlucky enough to hit the dress worn by her new mother-in-law, Caroline, the Queen Consort.

5. The one who got the wrong name

Aged just 19, the soon-to-be Princess Diana was understandably anxious about her wedding – and Meghan will be hoping she can escape the same jitters as her own big day looms.

With the wedding barely hours away, the Princess of Wales was having serious doubts about marrying the Queen's eldest son.

"Bad luck," said her sisters. "Your face is on the tea-towels, so it's too late to chicken out now." 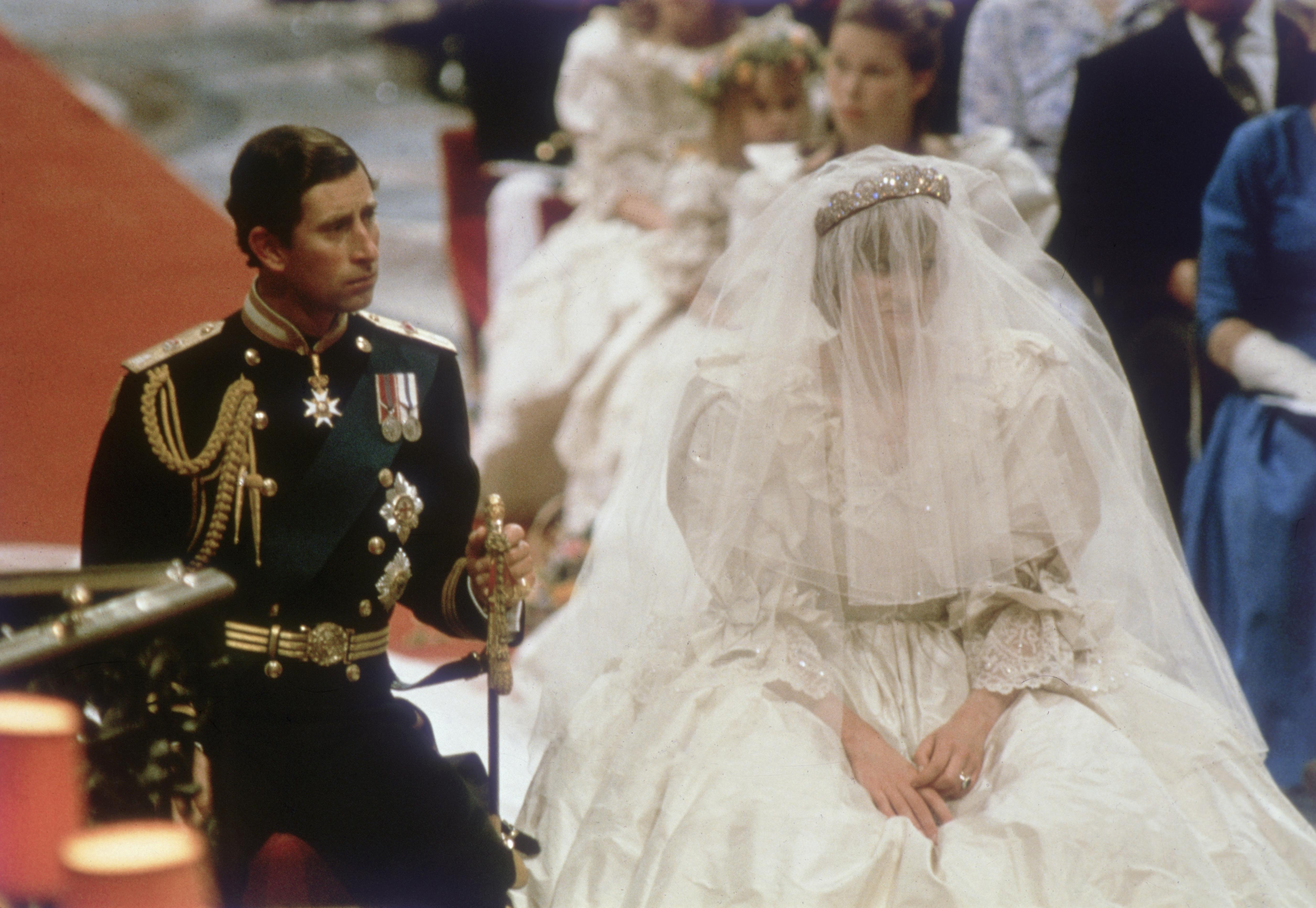 It seems Charles felt the same way – apparently spending the last night of bachelorhood in tears.

As if this weren't a bad enough start, Princess Diana also fudged Charles' names during the ceremony, calling him Philip Charles Arthur George (his dad's name) instead of Charles Philip. 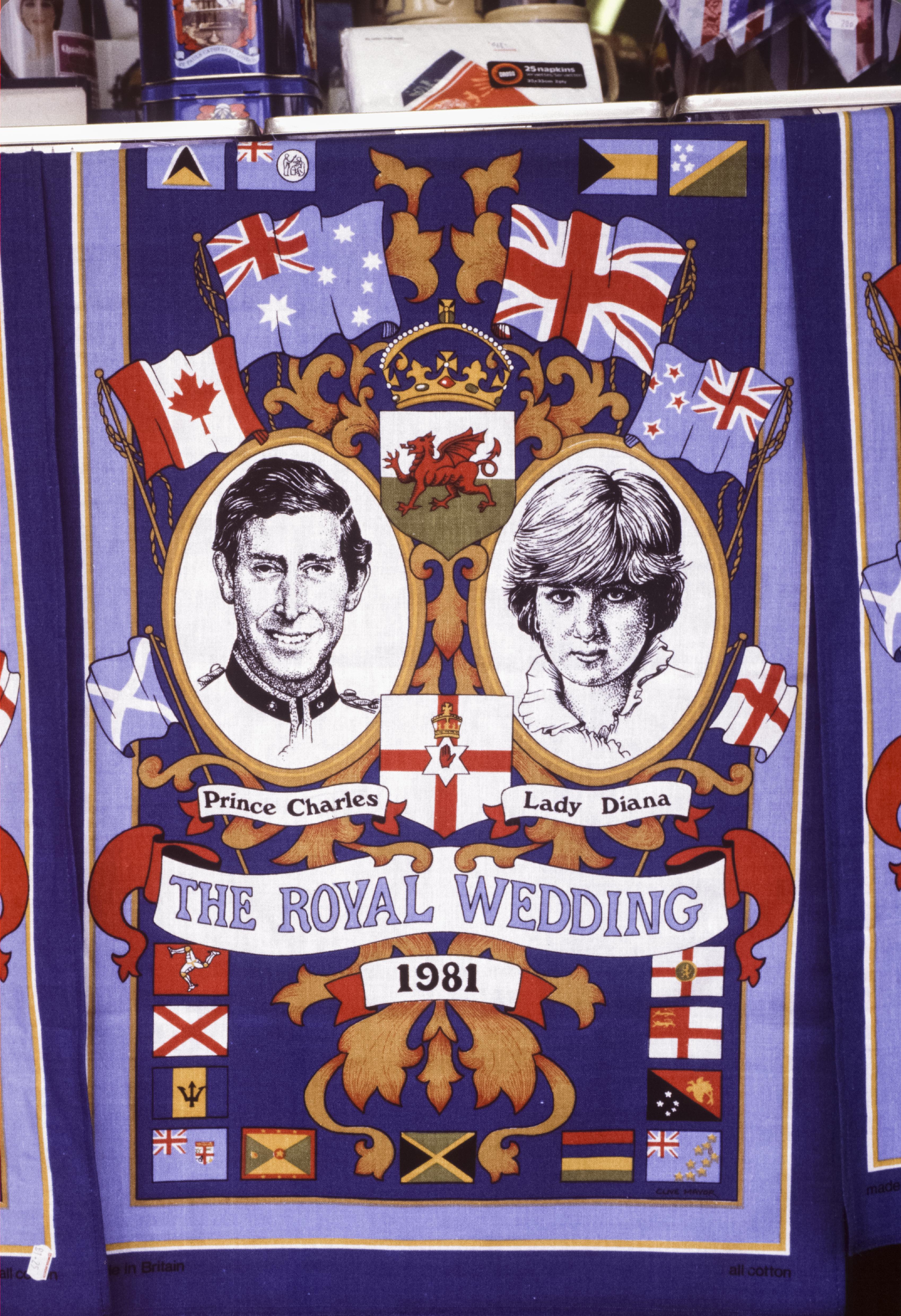 6. The one who couldn't move in her dress and whose husband was blind drunk

In 1795, it was double trouble for the doomed marriage between George IV and Caroline of Brunswick, with both bride and groom having their separate issues on the wedding day.

For Caroline, the rich silk and ornamentation of her heavy wedding dress proved too much, and she was barely to stand all day, let alone walk down the aisle.

But things were far worse for debt-ridden Prince George, who arrived at the wedding blind drunk and decided to keep topping himself up throughout the day.

During the couple's vows, he didn't look once at Caroline and instead kept his eyes fixed on Lady Jersey, his mistress, who looked right back at him.

As if that wasn't disastrous enough, George then passed out on the bedroom floor of the wedding suite as soon as the couple entered the apartment. Classy. 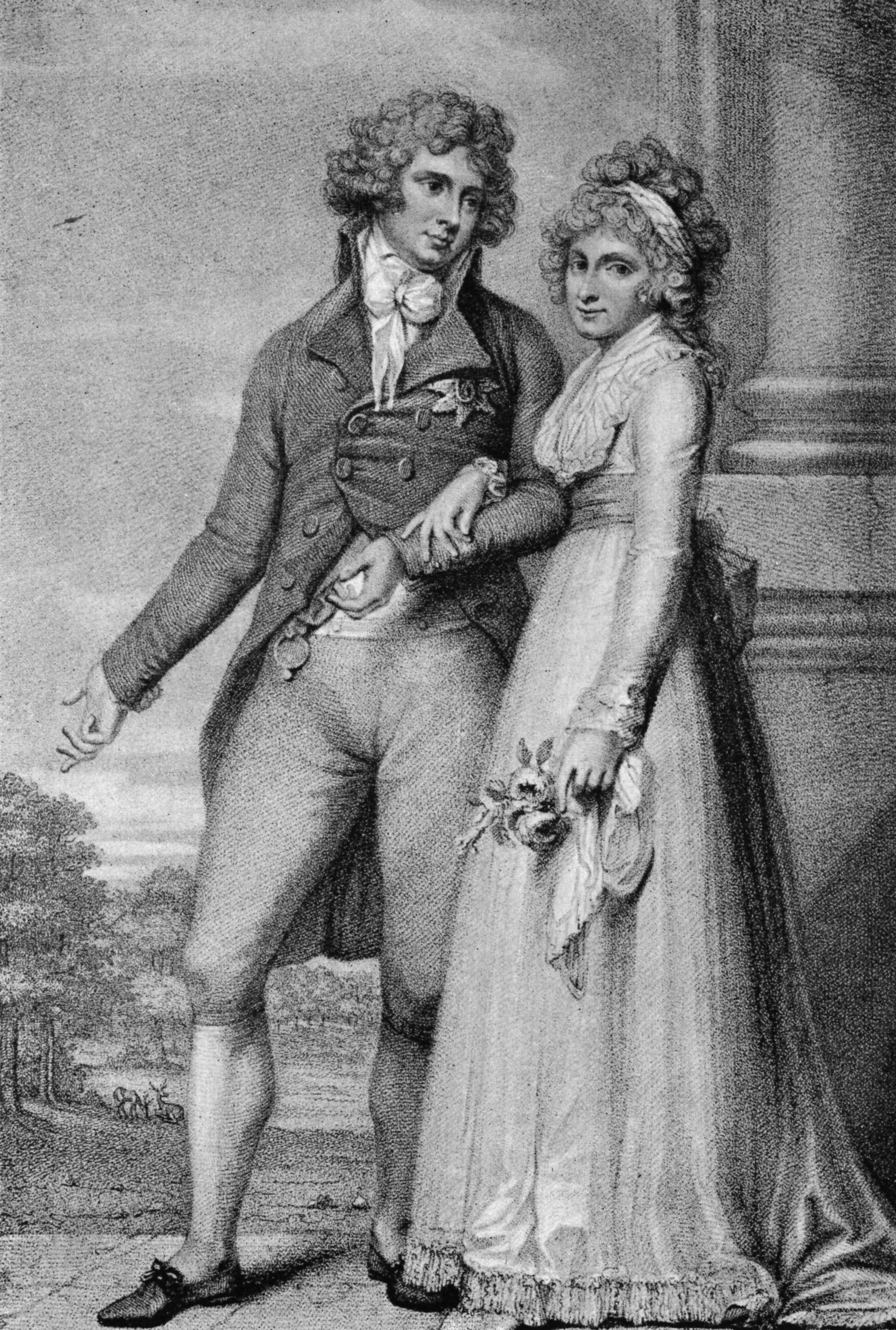 7. The one with no family present

If you thought Meghan's family dramas were scandalous, you clearly weren't around for King Edward VIII's abdication.

The monarch had fallen in love with a divorced American actress (sound familiar?) – but back in the 1930s, attitudes towards divorce were far less tolerant.

King Eddie was told he wasn't allowed to marry Wallis Simpson, the woman he loved, so he gave it all up, renouncing his titles and stepping down from the throne just a year after his coronation.

The pair married in France on 3 June 1937, but not a single member of the Royal Family attended, marking a family drama which makes Meghan's look pedestrian. 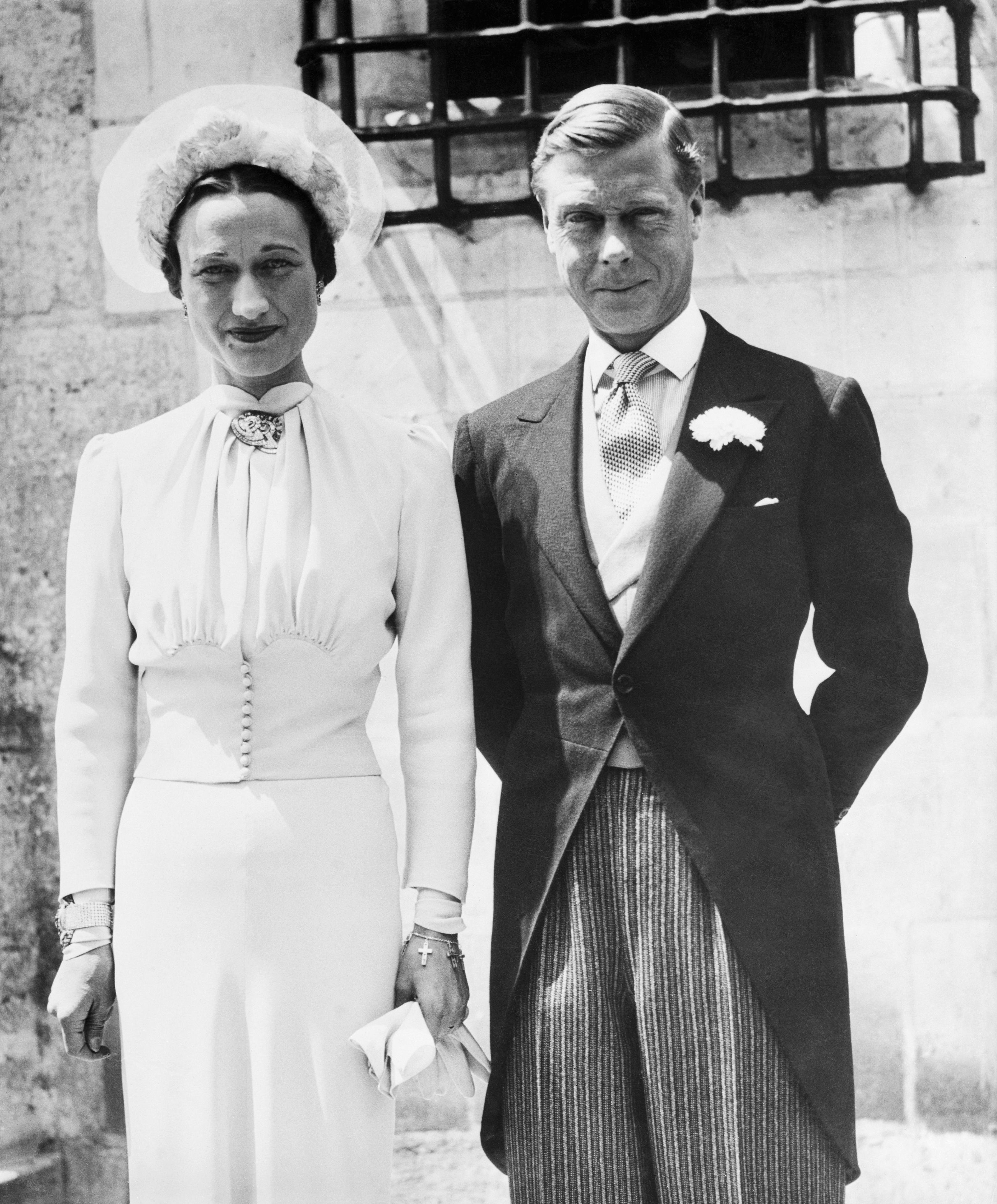