Wall-to-wall blue skies are forecast for much of the UK on Saturday as millions will bask in sunny weather and temperatures in the low-to-mid twenties. 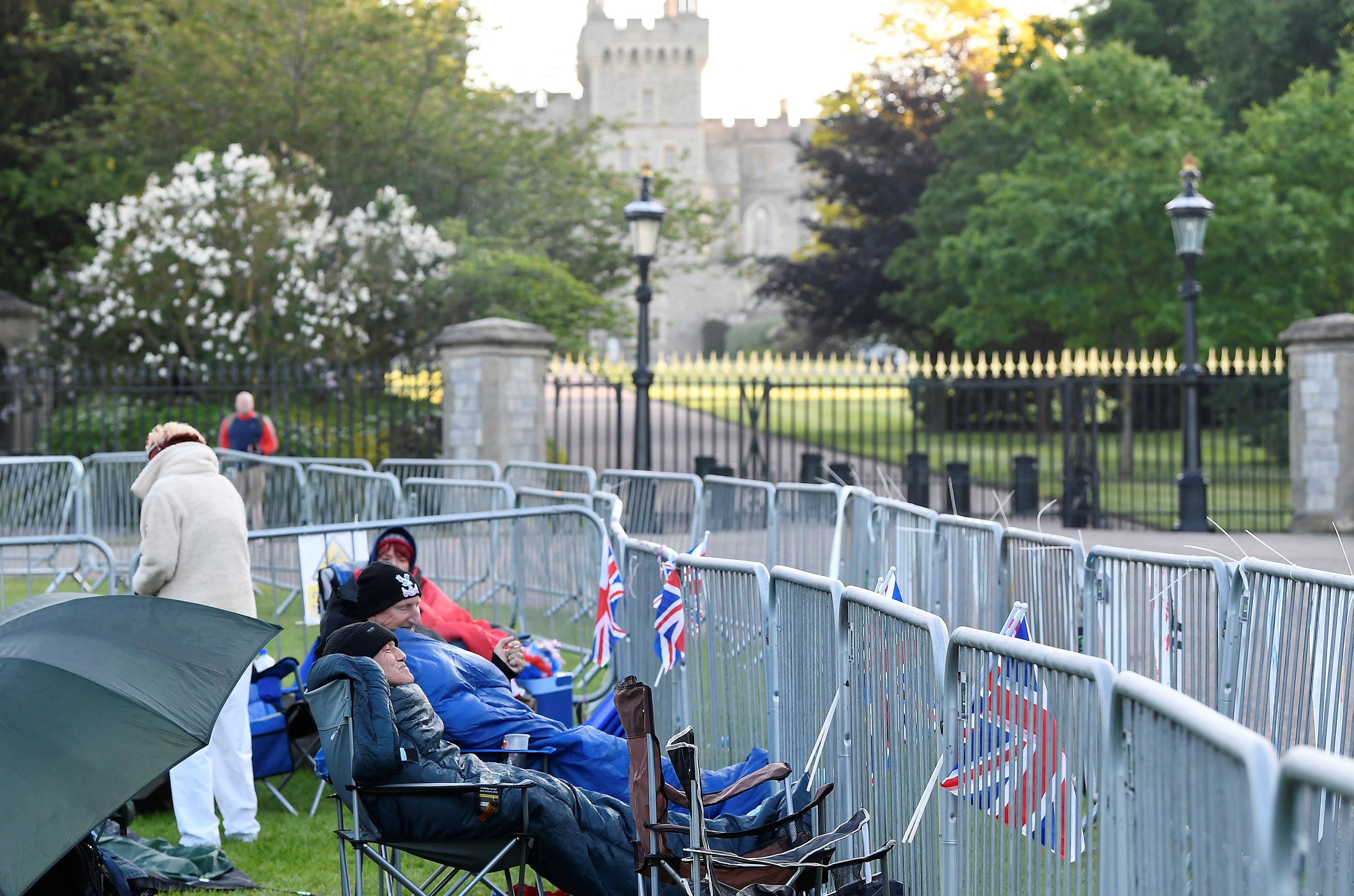 So too in Windsor where Harry and Meghan will wed at St George's Chapel at noon tomorrow — amid temperatures around 18C.

The thermometer will creep up to highs of 21C by the mid-afternoon there as tens of thousands are expected to gather to celebrate the newlyweds in what the Met Office descried as "almost perfect" conditions.

But those already camping out in the Berkshire town to grab a spot along the procession route have been warned to wrap up warm tonight as clear skies will usher in low temperatures in the single figures.

There will even be a touch of ground frost overnight in some rural spots of the UK ahead of the baking sunshine on Saturday. 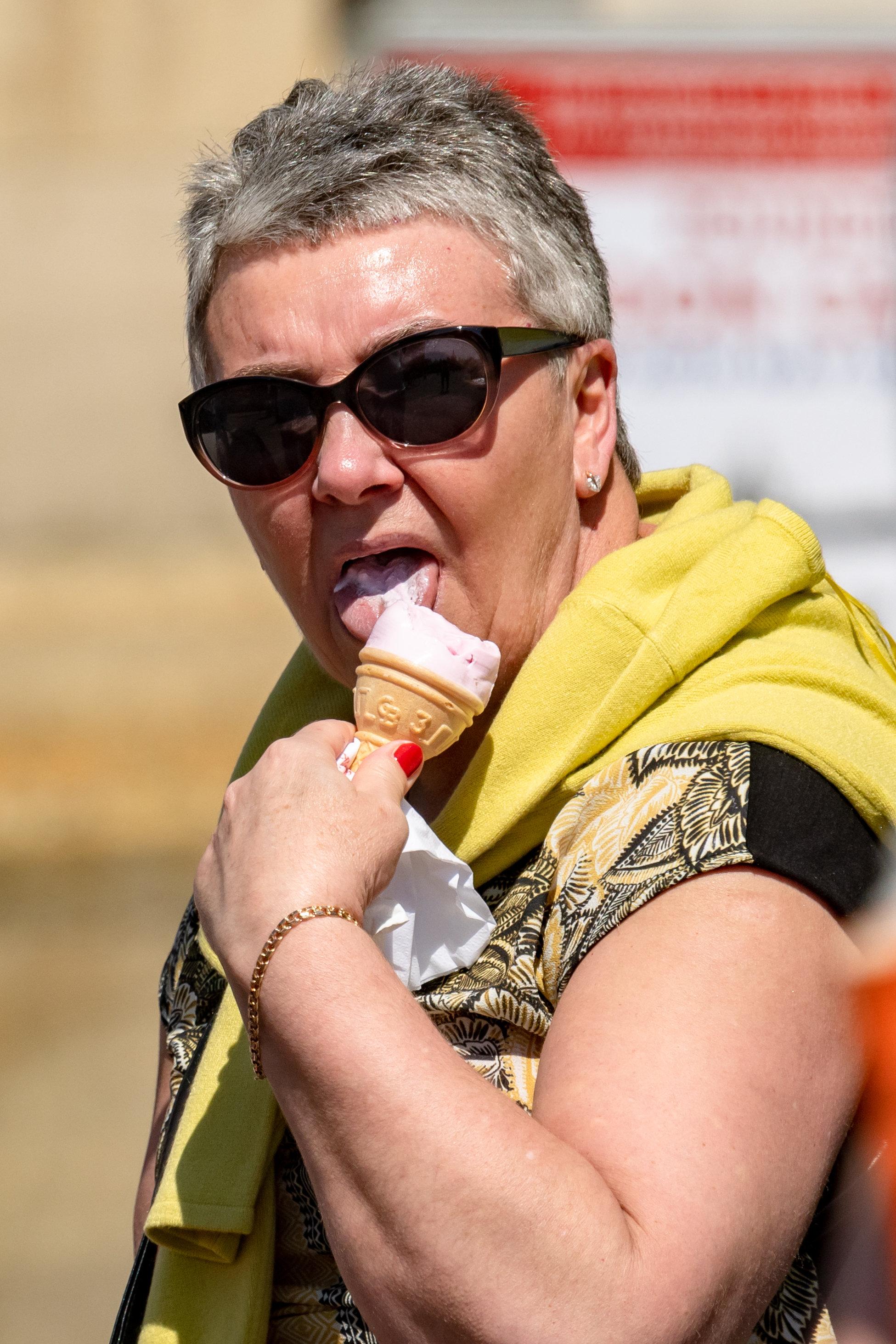 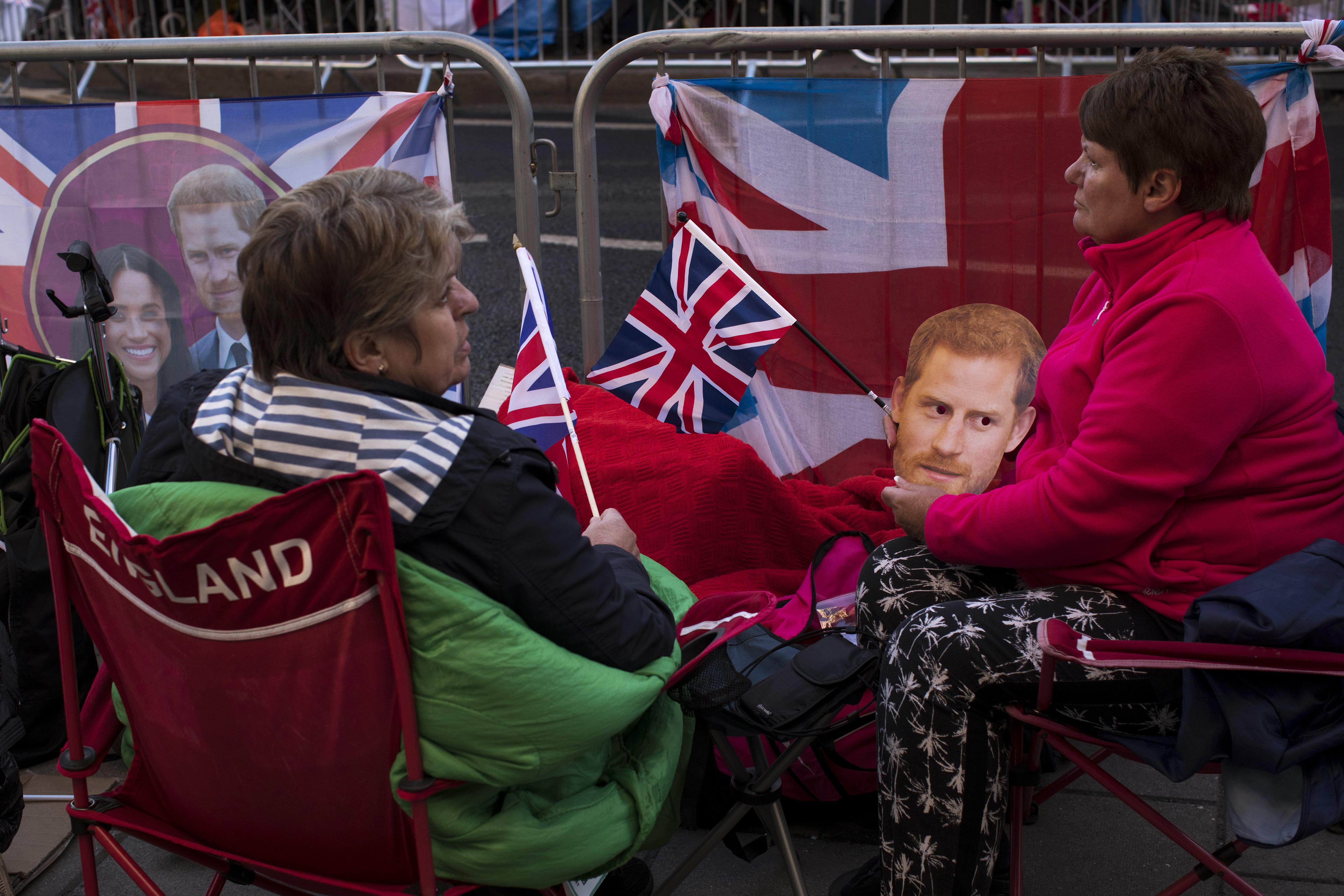 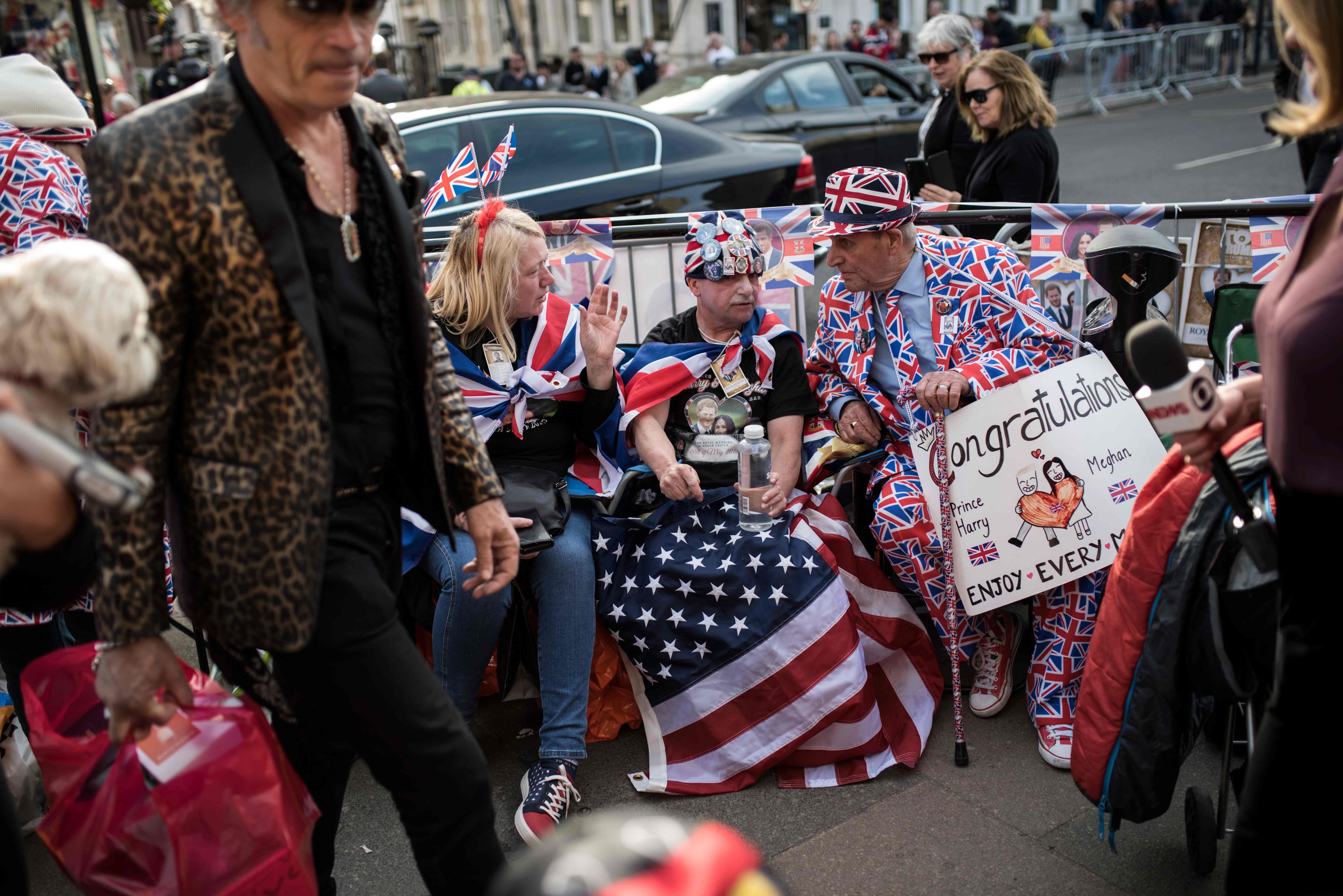 And wedding watchers will also need to slap on the suncream as high levels of UV will beam down across nearly all of the UK barring cloudy spots in the far North West.

Alex Burkill, meteorologist at the Met Office, said: "After the chilly start there will be lots and lots of sunshine around.

"Temperatures will hit highs of around 22C — which is very good for this time of year and around five degrees above average.

"In Windsor it will be much the same picture for the Royal Wedding.

"They will marry at noon when temperatures will be around 18C — but this will rise to 21C by about 2pm.

"Glorious sunshine will bring with it high levels of UV, so if you're going to be outside for any length of time I would recommend wearing suncream". 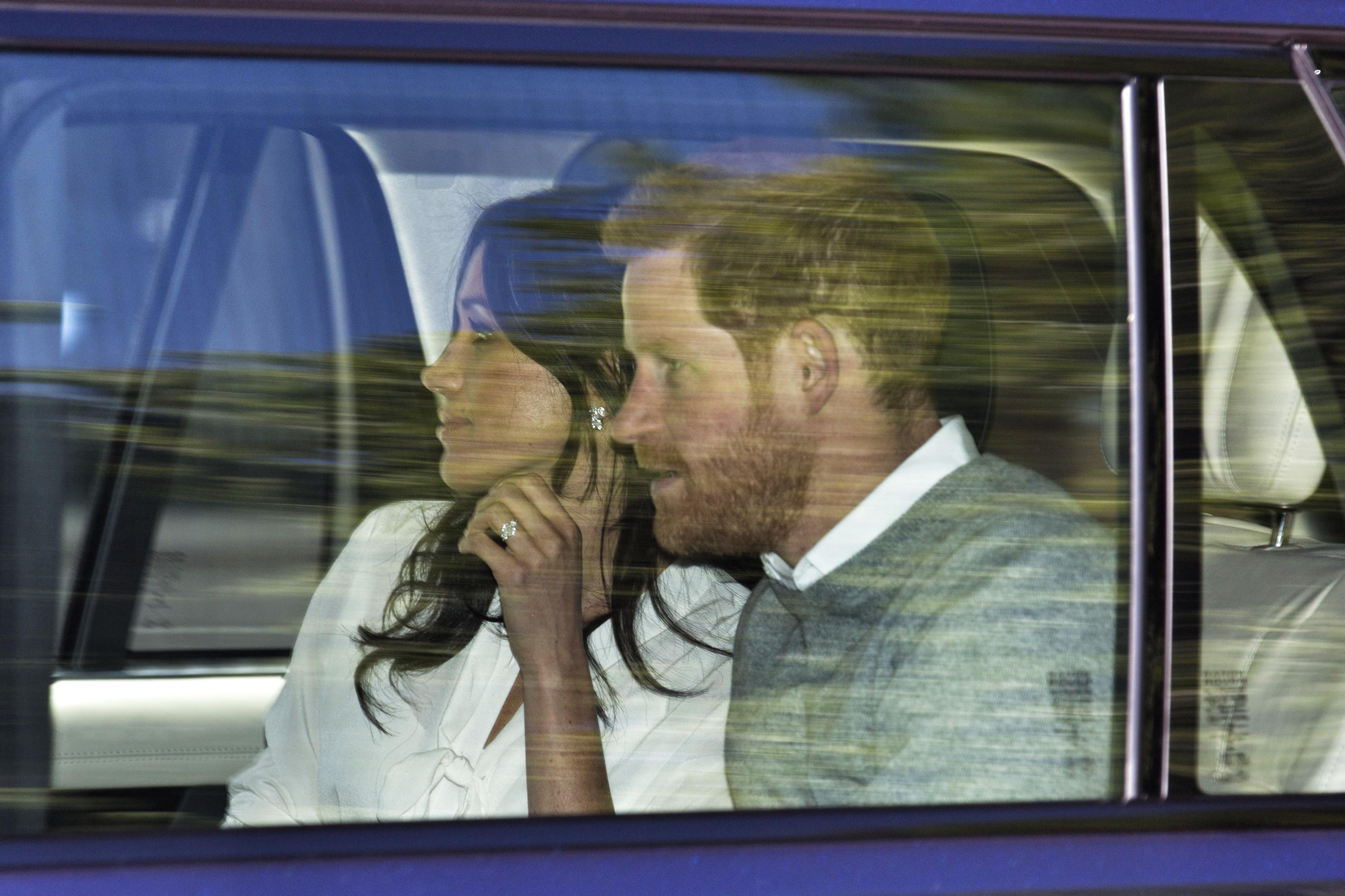 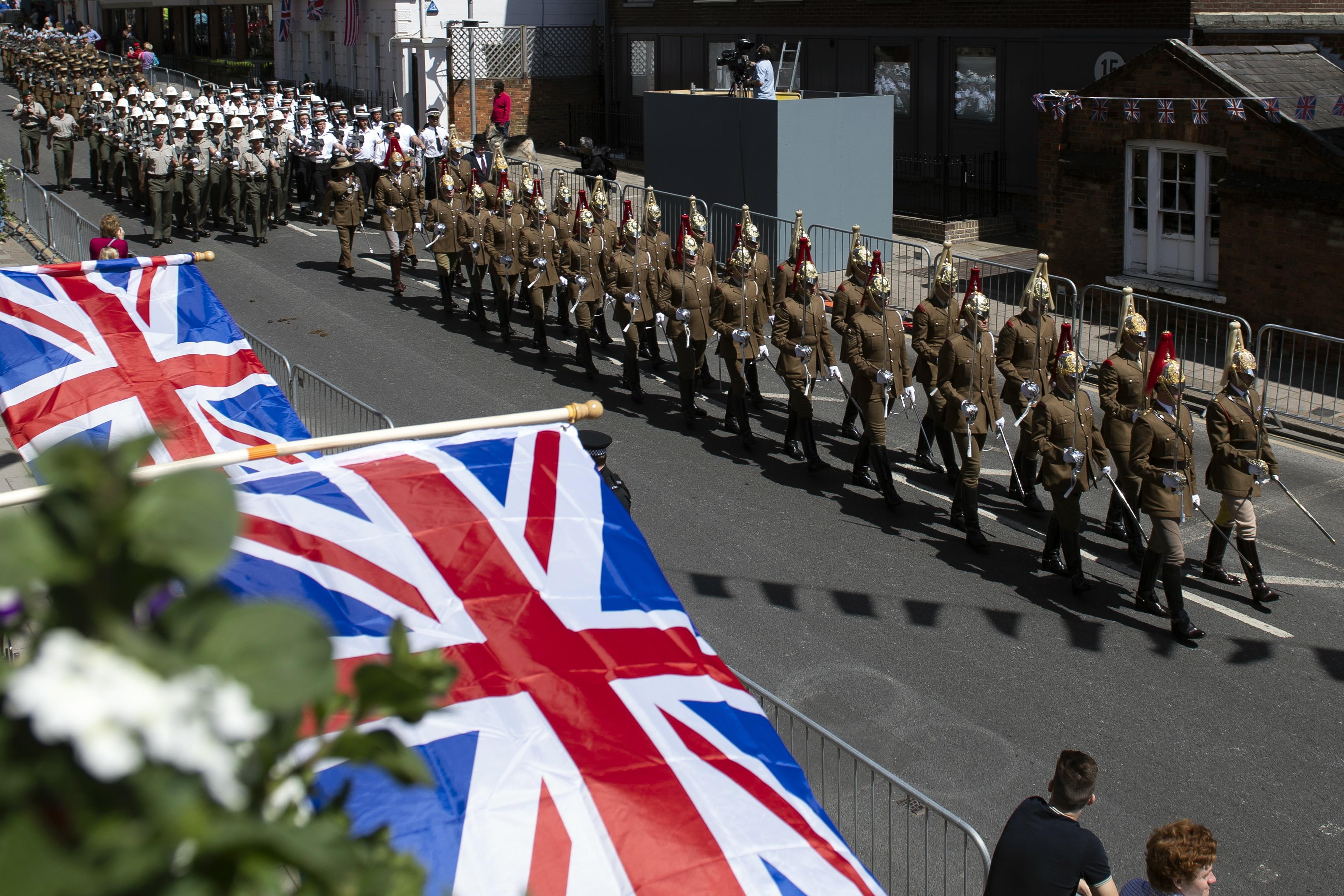 Hay-fever sufferers have been told to take precautions to beat the symptoms as pollen levels will be moderate.

Harry and Meghan's wedding will be the warmest Royal nuptials since the marriage of the Prince's parents Charles and Diana in July 1981.

They enjoyed dry and sunny conditions as Britain basked in highs of 24C.

The most recent Royal wedding of Prince William and Kate Middleton in April 2011 was also warm and dry, but with temperatures around 20C.

And Queen Elizabeth's marriage to Prince Philip in November 1947 was still mild despite the time of year at 14C and partially cloudy skies. 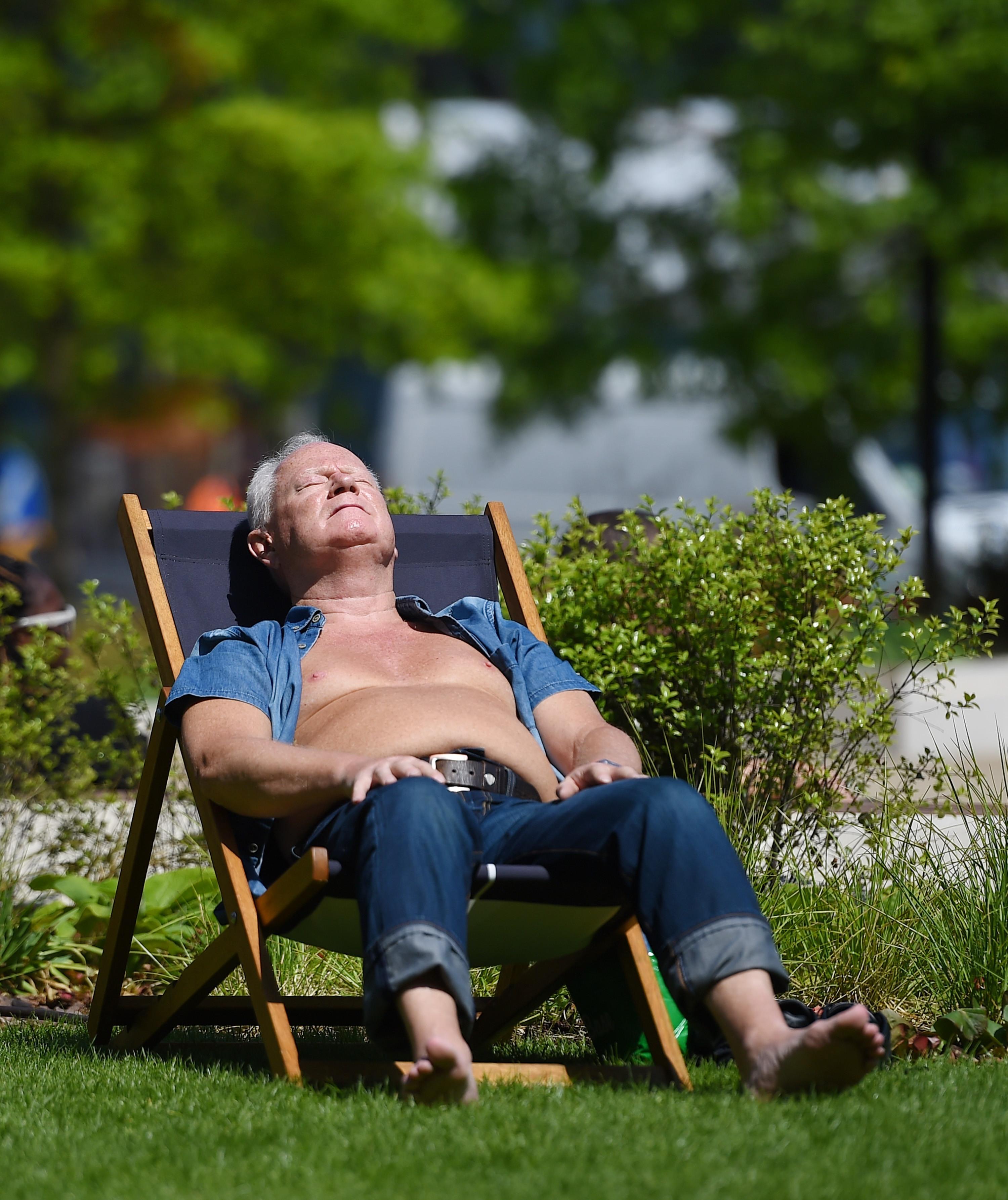 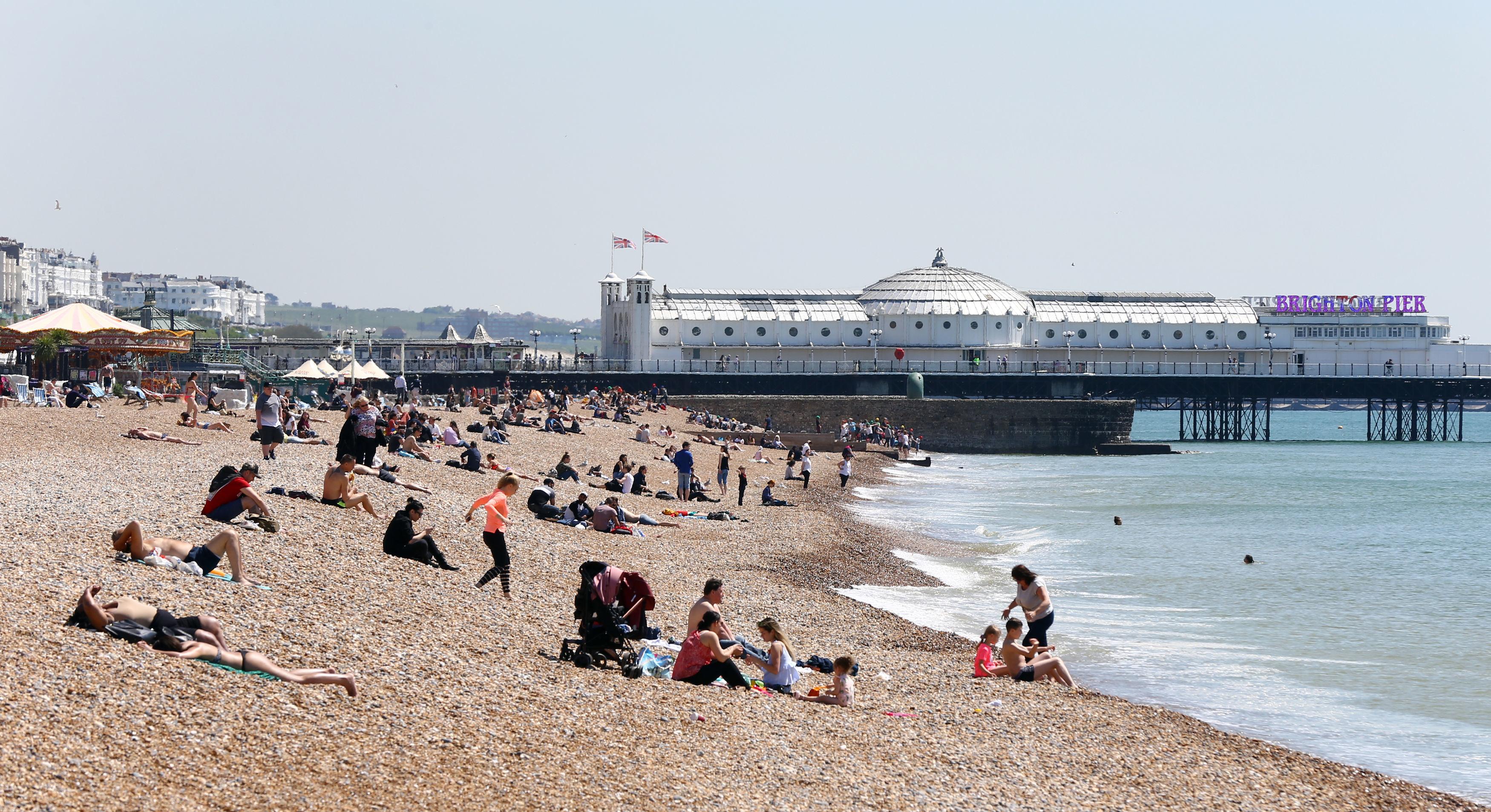 The warm weather will continue on Sunday when another cold night will break into balmy sunshine.

The Met Office's Alex Burkill added: "It will be a chilly and clear night into Sunday morning, but then Sunday is again looking like a very nice sunny day for England and Wales.

"It will be a bit cloudier in Scotland and Northern Ireland, but UK highs will reach 23C or 24C.

"Saturday will be the sunniest day of the weekend — but Sunday definitely the warmest".