Natasha Archer was made a member of The Royal Victorian Order (MVO) in the New Year’s Honours list which recognises distinguished personal service to the monarch. 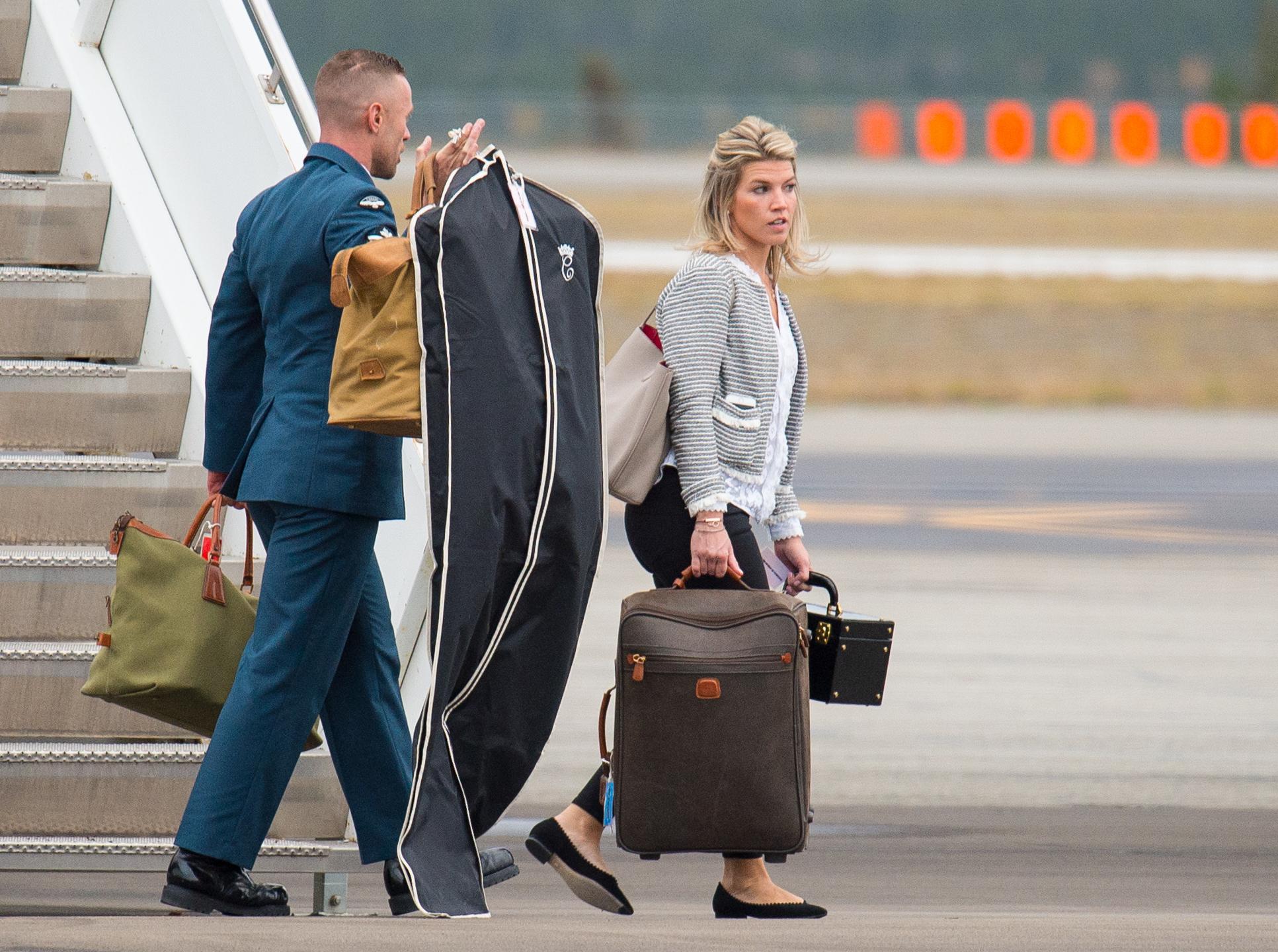 The gong has been dubbed the “kiss of death” by royal observers as it is often awarded to staff shortly before they leave.

The announcement sent Tweeters into a fervour, with many suggesting it could be a sign of the assistant's being about the leave the royal household.

One user commented: "So Natasha is leaving ???"

Gert's Royals, a blog about the royal family, tried to dampen the flames by tweeting that it was customary for staff to get an honour after “some years of service”. 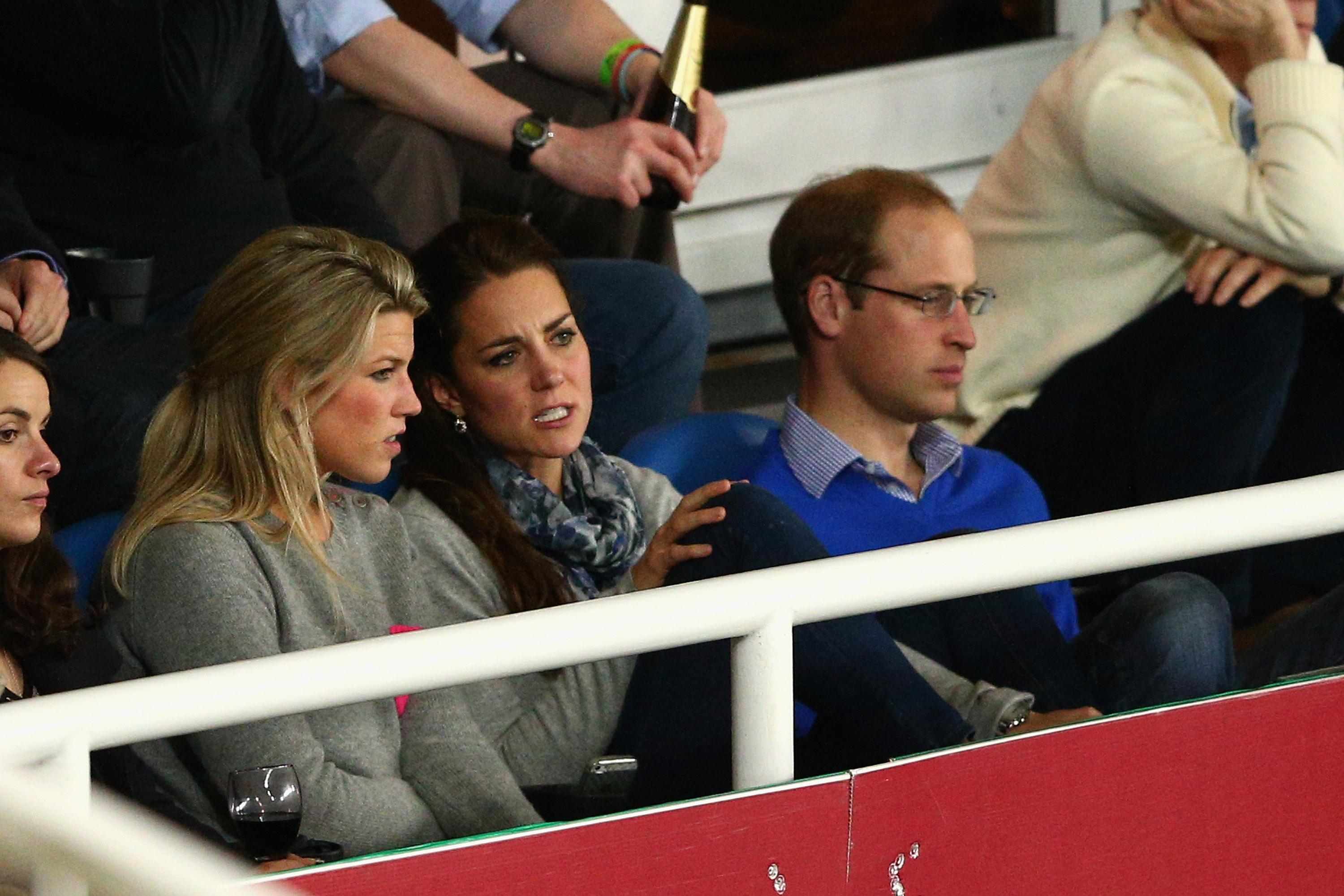 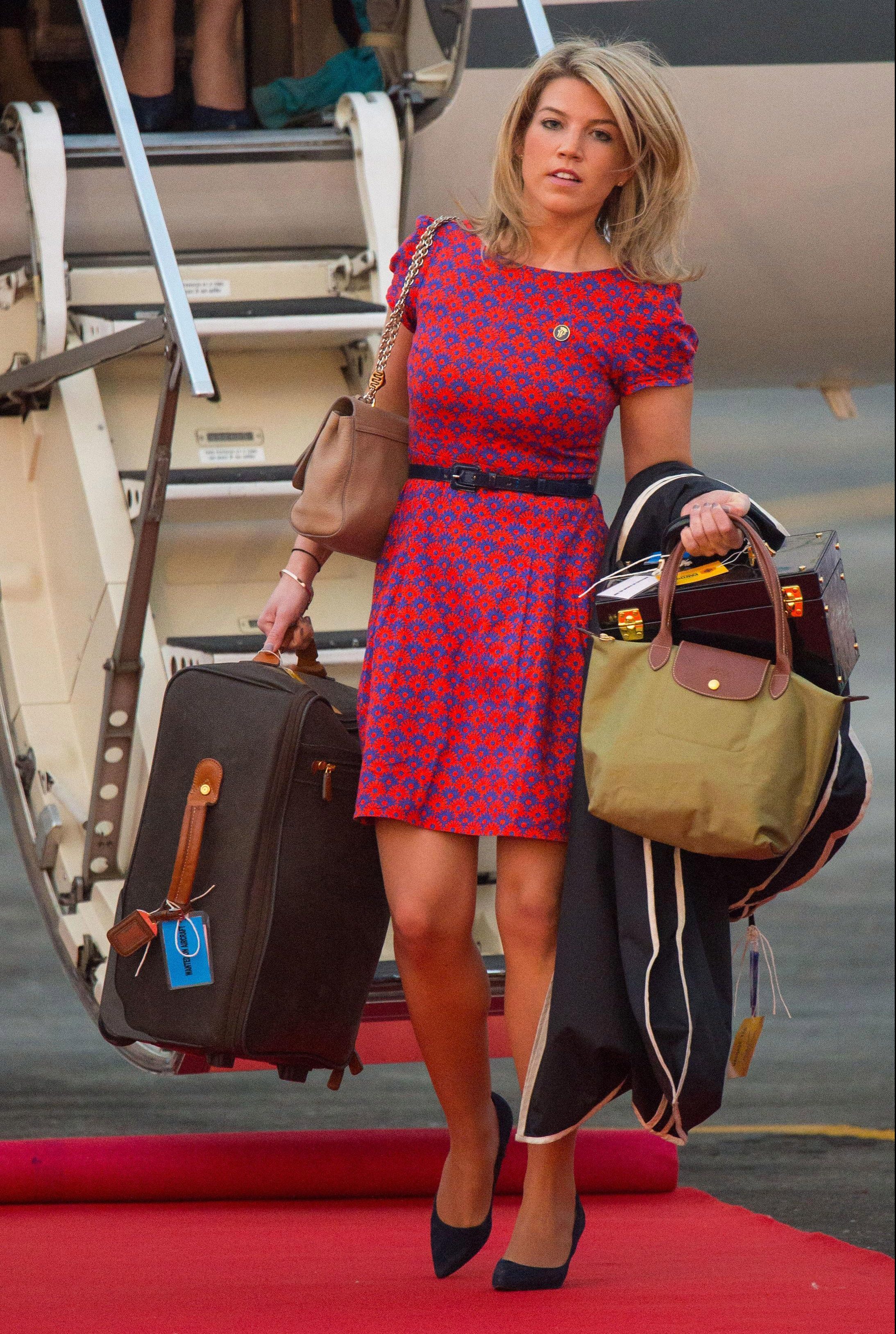 They added: “And I think when someone is leaving they are typically given the honour after they leave. Not before.”

Natasha has been with the Duke and Duchess of Cambridge since 2007.

The 30-year-old has worked as Kate's stylist and personal assistant and become one of the most recognisable faces among the royal entourage.

Last week, she and her husband Chris Jackson, a royal photographer, welcomed their son Theo into the world.

It comes after reports about an apparent rift between the royal wives, who were also snapped arriving for a church service on Christmas Day in Sandringham.

Duchess of Cambridge Kate and Duchess of Sussex Meghan have tried to cool claims they don’t get on.

Meghan was reported to have made Kate cry in a row over bridesmaid dresses for her wedding to Prince Harry.

And Kate was said to be unimpressed with Meghan’s “pushy” behaviour and treatment of household staff.