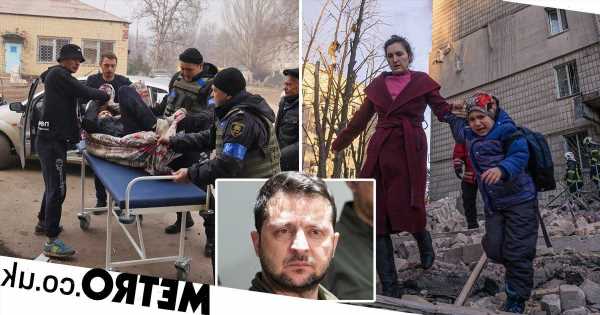 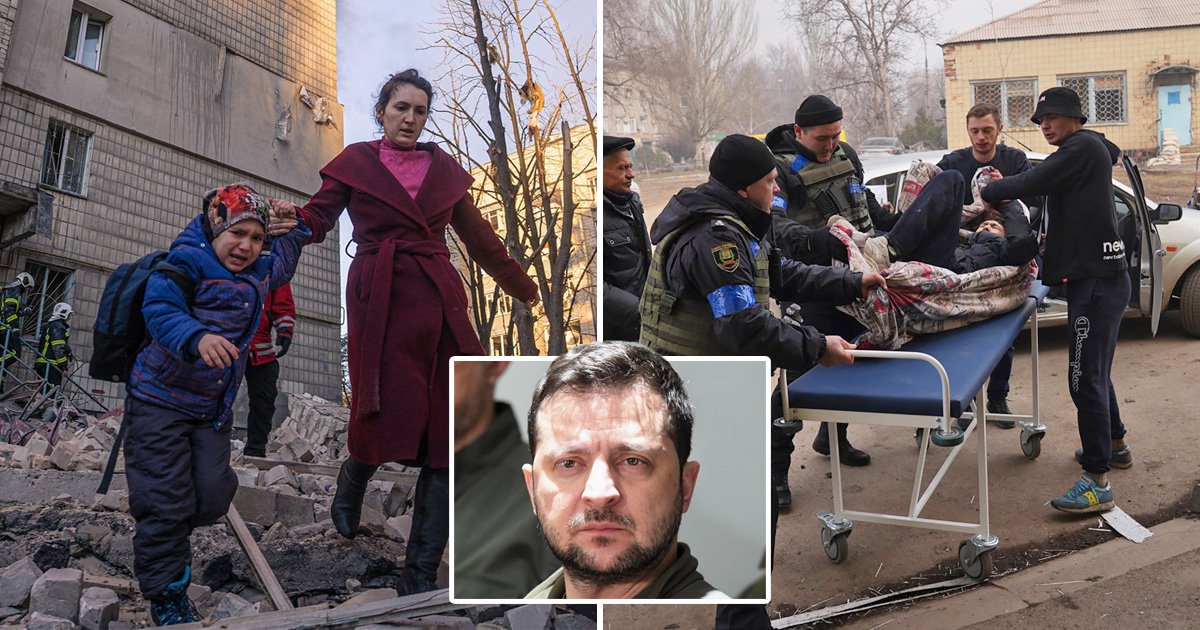 A peace deal between Ukraine and Russia could be struck within weeks as President Vladimir Putin’s demands have become ‘more realistic’.

Delegates from both countries met again via video link on Tuesday to discuss Russia’s invasion of Ukraine, which will soon enter its third week.

Following the meeting, President Volodymyr Zelensky said while Russia appeared to be showing leeway, more time was needed to solidify Ukraine’s asks. Talks are expected to continue on Wednesday.

‘The meetings continue and, I am informed, the positions during the negotiations already sound more realistic. But still time is needed for the decisions to be in the interests of Ukraine,’ he said.

‘Efforts are still needed, patience is needed. Any war ends with an agreement.’

One of Zelensky’s top advisers believes the war would be over by May when Russia runs out of resources to continue its attack on Ukraine.

However, chief of staff Oleksiy Arestovic also warned Putin could bring in new reinforcements by means of fresh conscripts or ally fighters to prolong the conflict.

‘We are at a fork in the road now. There will either be a peace deal struck very quickly, within a week or two, with troop withdrawal and everything, or there will be an attempt to scrape together some, say, Syrians for a round two and, when we grind them too, an agreement by mid-April or late April,’ he said.

‘I think that no later than in May, early May, we should have a peace agreement. Maybe much earlier, we will see.’

Russia has continually pressed on its demand for Ukraine to drop its bid to join Nato, adopt neutrality and ‘demilitarise’.

In a telling statement which seemed to signal potential grounds for an agreement, Zelensky said he realised Nato had no intention of offering membership to Ukraine and would consider taking a neutral stance if security was guaranteed from both the West and Russia.

‘We have heard for many years about the open doors, but we also heard that we can’t enter those doors,’ he told European leaders.

‘This is the truth, and we simply have to accept it as it is.’