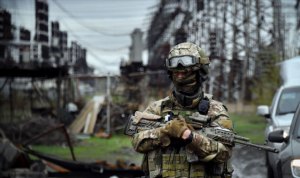 Mr Havrylov argued the Russian military had become demoralised and disoriented because of the persistent counter-offensive. The Deputy Defence minister claimed that the Russian Army had lost its commanding control structure in just two days, describing scenes of Russian military equipment such as tanks and armoured vehicles being left behind on the battlefield. Mr Havrylov claimed that the success of Ukraine’s military was “higher” than expected due to the fact that they managed to seize key occupied areas of their land back from Russian forces.

Mr Havrylov told BBC Radio 4’s Today programme: “Just the tempo of operations in the East demonstrates how fragile and how unconfident are the Russian military, in the East especially, with many troops demoralised and the officer core totally disoriented in this war.

“That’s why sometimes the successes of our military were even higher than expected.

“A lot of equipment has been abandoned by the Russian military.

JUST IN: September 15 – On this day: 41 years since Margaret Thatcher’s purge of dissenters 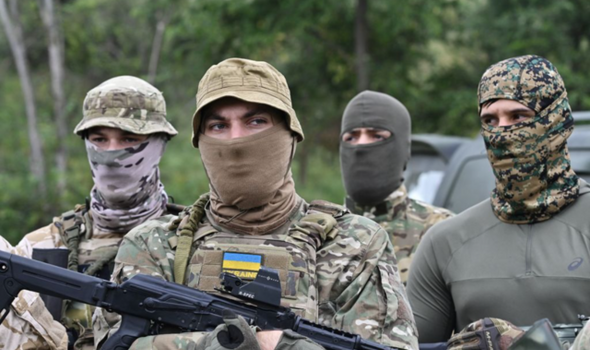 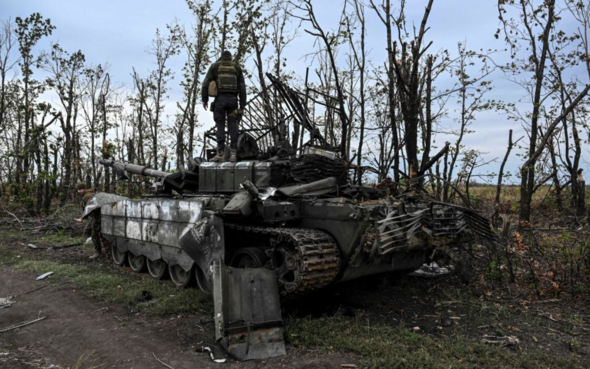 Ukraine’s Deputy of Defence added: “In some areas, we can see many tanks, and armoured vehicles and many of them are in working condition.

“Operational and just left in the fields, in the roads, and lots of prisoners of war.

Ukraine: Russians must 'dig in and wait for winter' says Clarke

Reports of Russian soldiers absconding from the battlefield have also been reported this week.

Some military experts have discussed reports of Russian soldiers using radios to call for their military commanders to come back and rescue them, only for their cries to be ignored.

Some Russian servicemen have stolen civilian cars and clothes in order to ditch their military duties and blend in with the civilian population in Ukraine, to avoid military drones.

Dr John Callahan, an academic and former US State Department official compared Putin to Hitler and told Express.co.uk exclusively: “He was yelling at his generals because he doesn’t really know what is going on and everybody is kissing his butt. 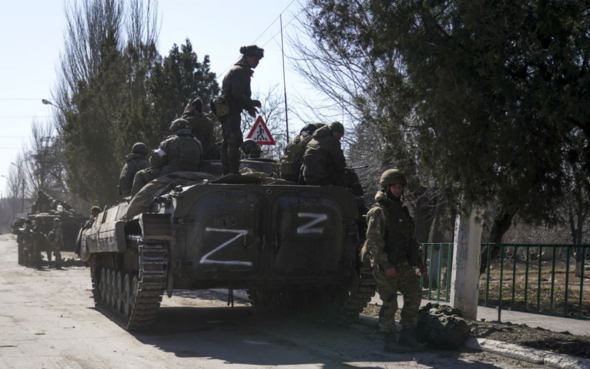 “Finally, they have to tell him that the army is not coming, and he loses his mind. Well, that could literally be Putin.”

He added: “I think the Russian people don’t know. If they knew, we would know because it would get out.

“There are several levels to this. The Army knows what condition it is in. Whether Putin gets that information, I don’t know.

“As they become less and less capable of doing things, it leads to the question of, do they lie and just say that they suck?

“Or do they acknowledge the truth that their formations do not have enough infantrymen in them anymore to do things?

“Either way, they come off looking really bad. But they can either look stupid or they can tell the emperor he is naked and his system sucks.”

Dr Callahan added: “Maybe you are less likely to get shot if you just say you are stupid.”