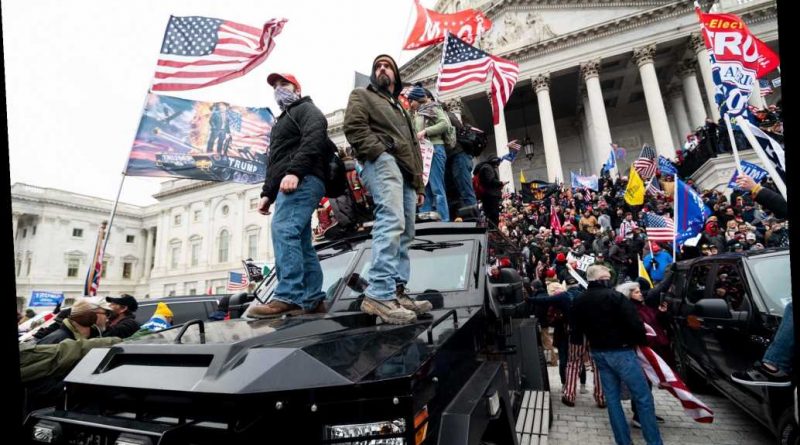 American democracy is “limping on both feet,” a senior Russian lawmaker said Thursday — a day after a violent mob loyal to President Trump stormed the US Capitol in a last-ditch effort to overturn the election.

Konstantin Kosachyov, chairman of the Russian upper house’s foreign affairs committee, said the chaos that unfolded in Washington, DC, showed that the US had no right to lecture other countries on democracy, Agence France-Presse reported.

“The losing side has more than enough grounds to accuse the winner of falsifications — it is clear that American democracy is limping on both feet,” Kosachyov wrote on Facebook.

“The celebration of democracy has ended. It has, unfortunately, hit rock bottom, and I say this without a hint of gloating,” he added. “America no longer charts the course and so has lost all right to set it. And, even more so, to impose it on others.”

Moscow has long bristled at criticism from the US about the state of Russian democracy under strongman Vladimir Putin, accusing Washington of hypocrisy and condescension.

With Russians celebrating Orthodox Christmas on Thursday, there was no immediate reaction from the Kremlin or Foreign Ministry, but pro-Kremlin lawmakers jumped on the violent unrest.

“The United States certainly cannot now impose electoral standards on other countries and claim to be the world’s ‘beacon of democracy,’” Leonid Slutsky, the foreign affairs chief in the lower house, told local news outlets.

“What we saw in the United States yesterday (Wednesday) evening and today shows above all how fragile and vulnerable Western democracy is,” Rouhani said Thursday in a speech broadcast by state TV, Agence France-Presse reported.

“We saw that unfortunately the ground is fertile for populism, despite the advances in science and industry,” he added. “A populist has arrived and he has led his country to disaster over these past four years. I hope the whole world and the next occupants of the White House will learn from it.”

The semiofficial Iranian Fars news agency called the US a “fragmented democracy,” while pro-government Twitter accounts gloated, circulating photos of the mob with hashtags that included #DownfalloftheUS.

In China, Foreign Ministry spokesperson Hua Chunying slammed the US for the way it has described demonstrators in Hong Kong compared to the scenes that occurred at the Capitol, Fox News reported.

“Everyone may remember how some US politicians and media described the riots in Hong Kong, but look at their choice of words today,” she told reporters, according to the network, which cited a translation from the state-affiliated Global Times newspaper.

“The US mainstream media have unanimously condemned today’s event, called it violent and shameful and described the protesters as rioters, extremists and thugs,” she added. “But do you remember what they said about Hong Kong rioters?”

“As you said, they called it a ‘beautiful sight to behold,’ beautifying the city’s rioters as ‘heroes of democracy’ and claiming that Americans would stand with them,” she said.

The Communist Youth League ran a photo montage of the violence in the nation’s capital on its Twitter-like Weibo microblog with the caption: “On the sixth, the US Congress, a most beautiful site to behold.”

That appeared to mock House Speaker Nancy Pelosi for her June 2019 comments in praise of sometimes violent anti-government protests in Hong Kong. 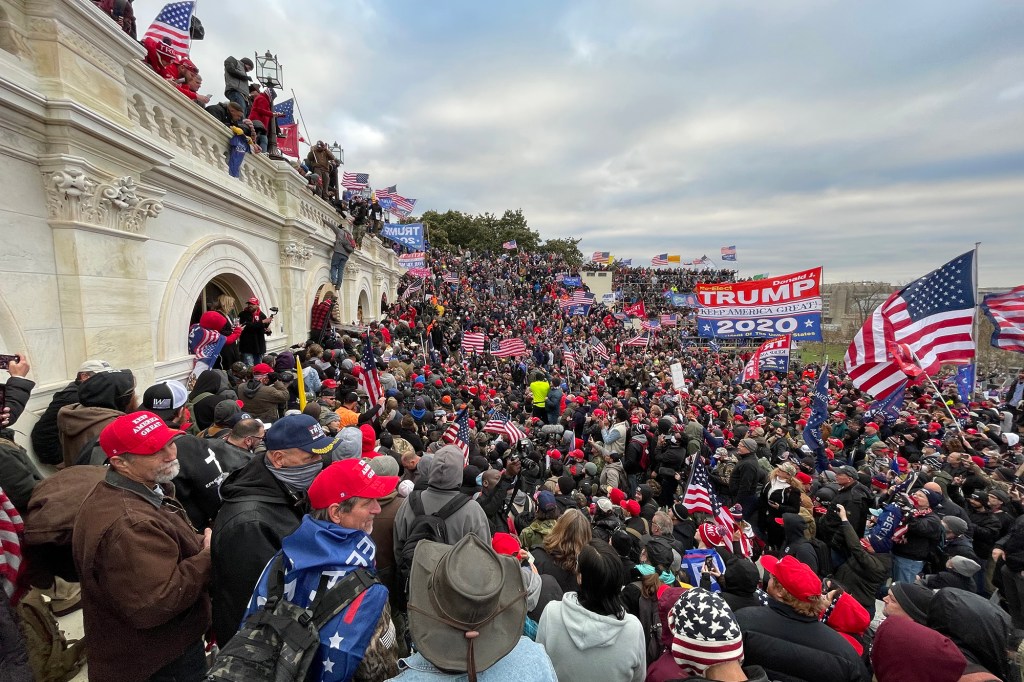 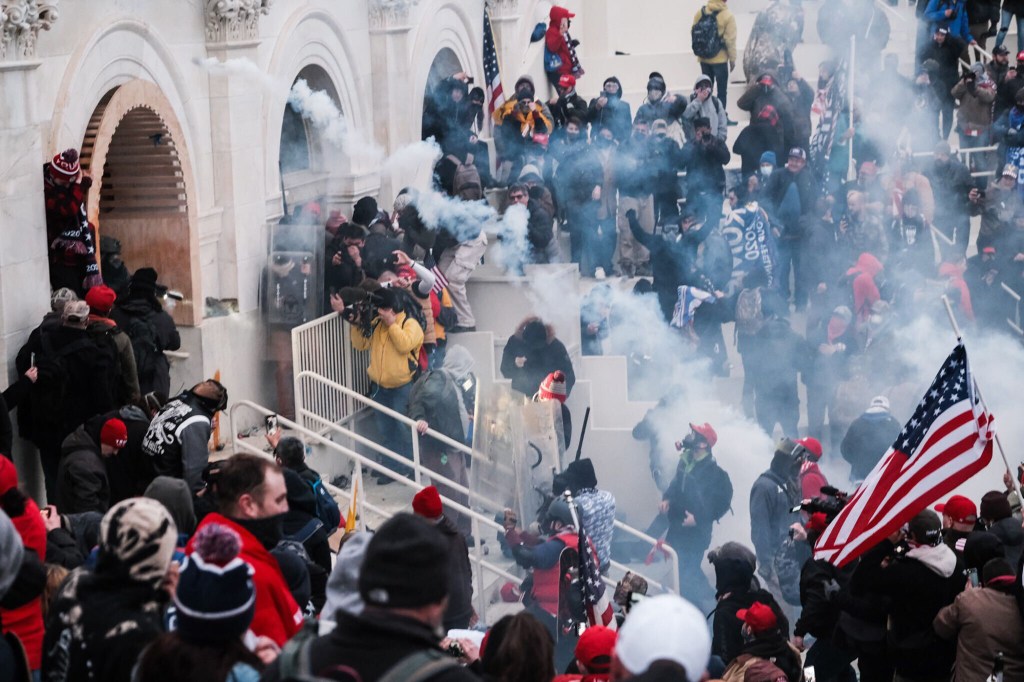