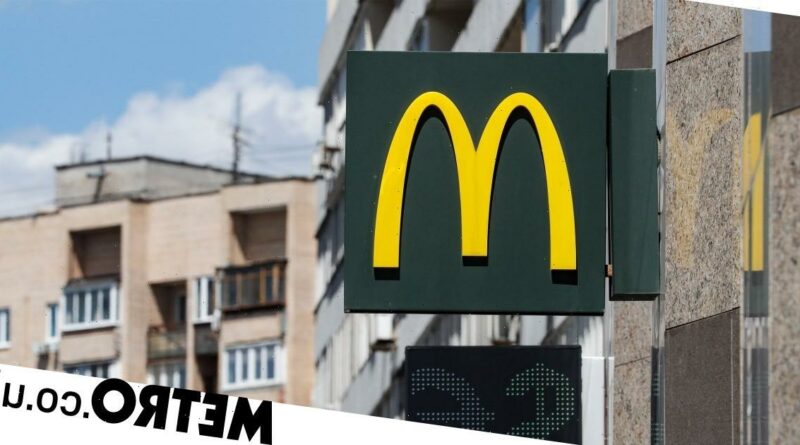 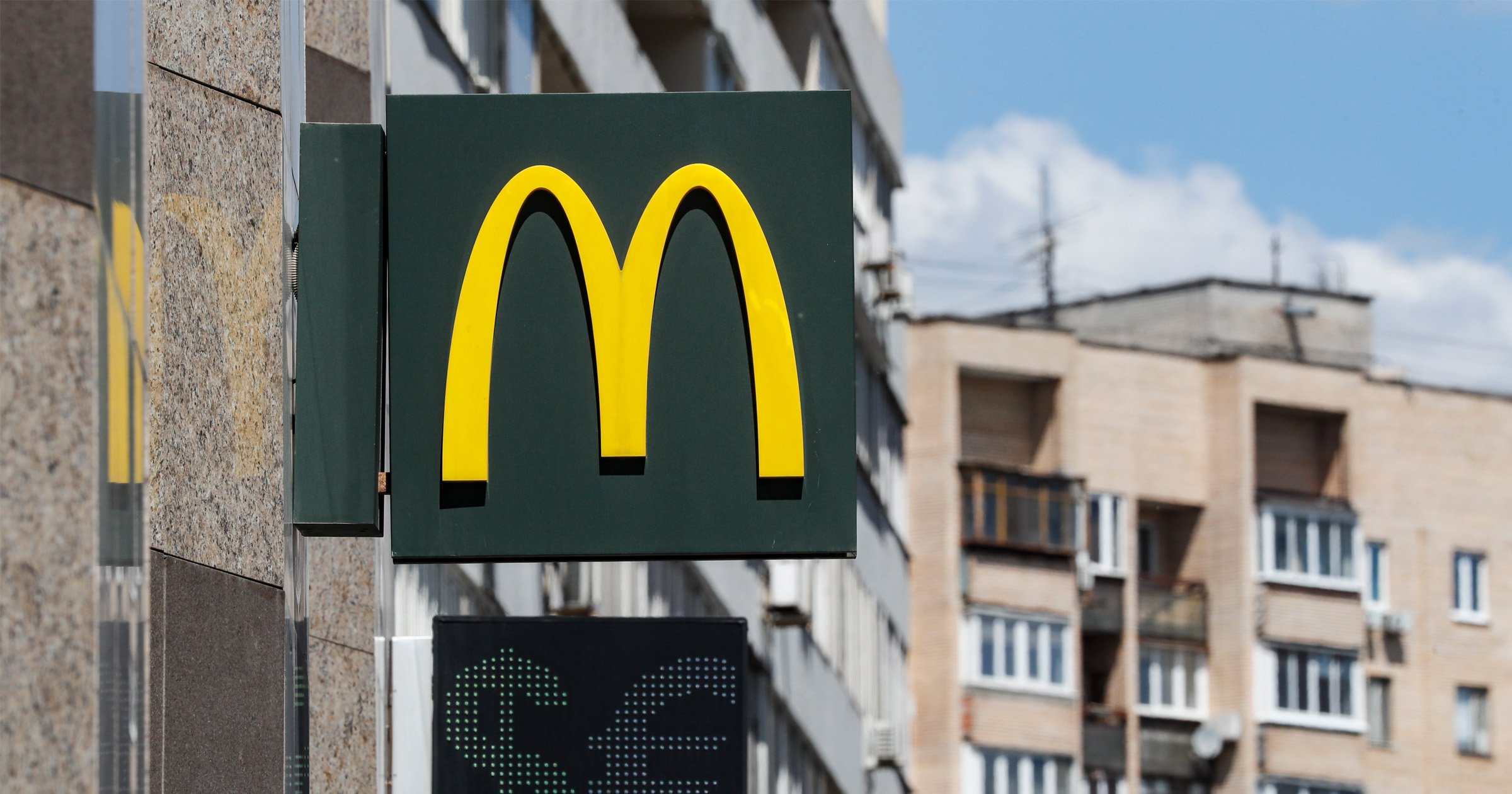 McDonald’s is a brand name known far and wide across the globe..

However, since Russia’s invasion of Ukraine, many companies have pulled out of the nation in protest over the war, the Golden Arches included.

The fast-food chain announced on May 20 it had sold nearly 850 restaurants to Russian billionaire Alexander Govor.

Govor had reportedly agreed to continue paying all 62,000 workers as part of the sale of the company’s 32-year operation in Russia.

The new Russian owners have now put a list together of some of the new names that could replace the iconic brand – and they make for interesting reading.

RBC, a Russian news site, stated potential name changes include ‘The Same One’, ‘Fun and Tasty’, ‘Open Checkout’, and ‘The Only Way’.

A McDonald’s spokesperson said: ‘We are working on creating a new brand and have already sent applications for the registration of several names. In the future, one of all registered names will be selected.’

Despite the suggestions, a poll on Russian social network Telegram, held by the Ministry of Industry and Trade, showed ‘McDuck’ – a slang term for the fast-food chain in Russia – was one of the most popular options.

But the American chain has already trademarked McDuck in the US, meaning the catchy name is sadly unavailable.

Names such as McCafe, McFlurry and Big Mac are also trademarked by McDonald’s and are unavailable for Russia to use.

McDonald’s opened in the Soviet Union in 1990 and was viewed as a symbolically significant development during the final months of the Cold War with huge queues formed around the block for its opening.