Home » World News » Russia-Ukraine explained: Everything you need to know about the crisis 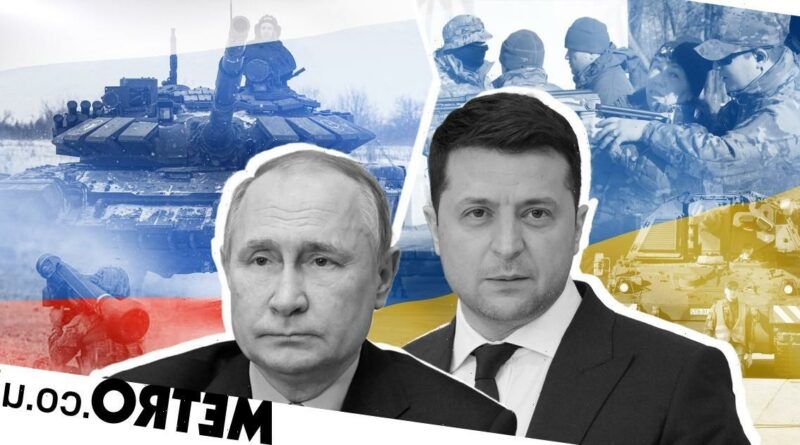 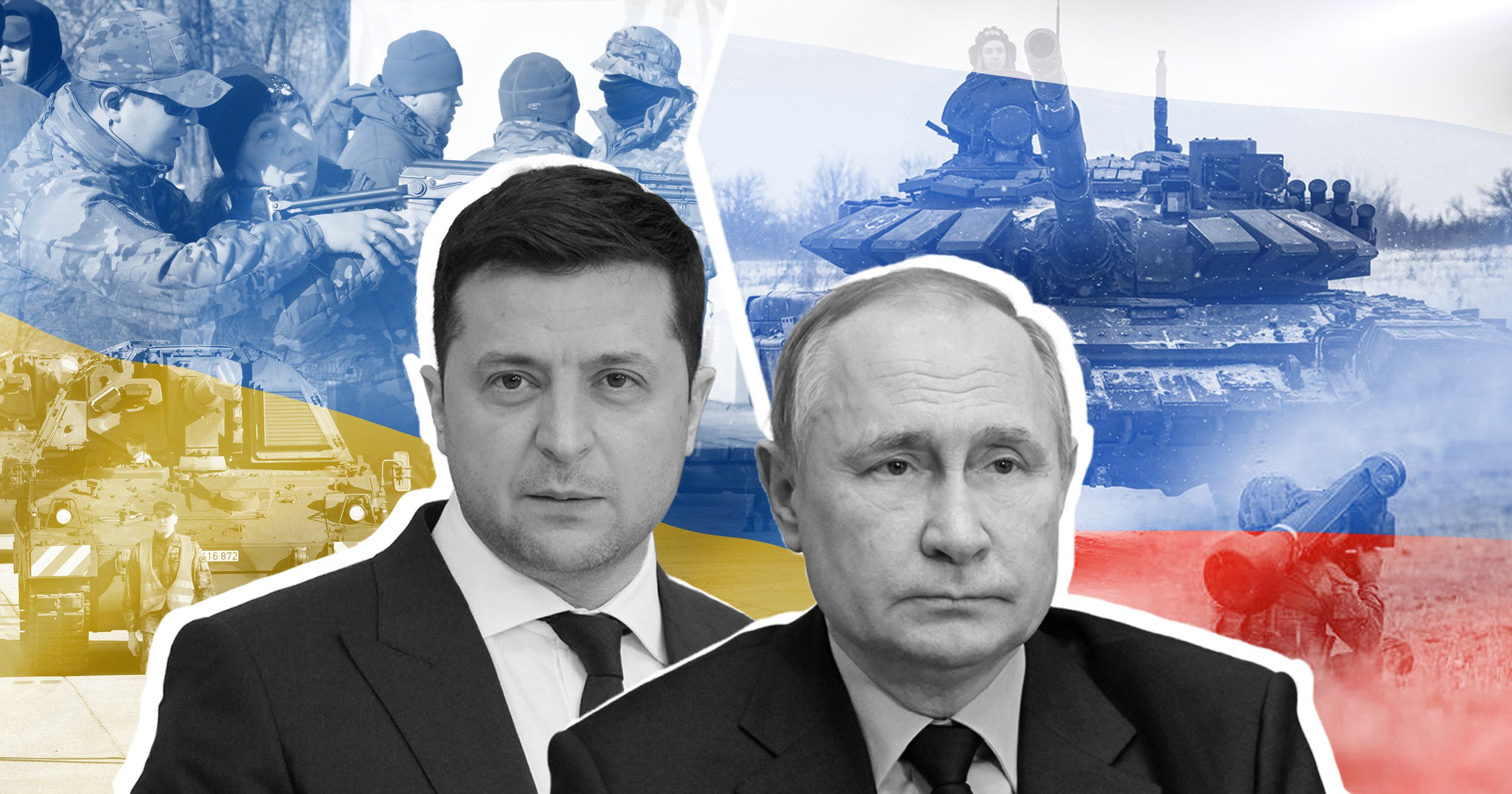 War in Ukraine could be just days away in what would be the biggest threat to peace in Europe since the Balkans conflict of the 1990s.

Russia has stationed more than 100,000 troops on its border and has refused to back down despite repeat threats of ‘severe sanctions’ if it does invade its near-neighbour.

Western leaders have warned that the world is ‘on the edge of a precipice’ as desperate efforts to find a resolution continue.

While things have come to a head recently, the current crisis has its roots in years of tensions dating all the way back to the Cold War.

And the fall-out from any conflict is likely to be felt for many decades longer as it would sink relations between east and west to a level not seen for a generation.

The situation in Eastern Europe is changing hour-by-hour but here Metro.co.uk takes a longer look at what’s happening, how we got to this point and how things might develop from here.

Why would Russia want to invade Ukraine?

Russia sees the future of Ukraine as an existential problem. Since the break-up of the Soviet Union in 1991, many of the former members have drifted westwards, aligning themselves with the European Union and Nato.

Ukraine – and neighbour Belarus – were among the only countries left under Russian influence until the ‘Revolution of Dignity’ overthrew the pro-Kremlin regime in Kyiv in 2014.

Russia responded by annexing the Crimean peninsula in southern Ukraine and providing support for separatist groups in the rebel regions of Donetsk and Luhansk, where 14,000 have died in ongoing conflicts.

The country – under the leadership of Volodymyr Zelenskyy since 2019 – has since looked to the US, EU and others for protection, with the eventual aim of joining Nato as a full member – something that is now enshrined in the country’s constitution.

Russia wants to avoid this at all costs and it is seeking a guarantee that Ukraine never be allowed to join Nato as a condition for de-escalating tensions.

The west has refused to consider this, arguing that it is up to Ukrainians to make decisions about the country’s future.

The Kremlin’s other demands – that Nato refrain from putting any weapons near Russia, and roll back alliance forces from Eastern Europe – have also been dismissed as ‘nonstarters’.

Possible limits on missile deployments and a greater transparency of military drills have been offered instead but Mr Putin has said he won’t take ‘no’ for an answer on his main demands; hence the stalemate.

With diplomacy failing to find a way through the impasse, fears are growing that Mr Putin will take matters into his own hands and invade in order to ensure he gets what he wants.

How close are Russia and Ukraine to war?

Very close – if you listen to some Western leaders. But Mr Putin continues to deny an invasion is imminent despite his heavy artillery amassed on the border.

The weekend saw some of the starkest warnings yet that war could come ‘in 48 hours’ or ‘any day’.

Others believe Mr Putin will wait until after the end of the Beijing Winter Olympics on February 20 to avoid upstaging his ally, China.

On Monday Russia appeared to signal it was still prepared to seek a diplomatic solution.

Foreign minister Sergei Lavrov said that possibilities for talks ‘are far from being exhausted’ and he proposed in a meeting with Mr Putin that they continue the negotiations.

Although hopes are low that the situation will be resolved, the longer all sides remain at the negotiating table, the less likely war becomes.

There are still hopes that an agreement will be reached that allows all sides to save face, without embarking on a catastrophic conflict.

What could happen next?

Western leaders continue to believe Russia will ‘move in’ imminently and the UK and US have begun recalling their citizens and bringing embassy staff home.

Mr Zelenskyy has said this is an over-reaction and is trying to calm panic in his own country by insisting an invasion is not as likely as many seem to think.

Quite how far Russia is prepared to push things remains to be seen but intelligence has suggested ‘a lightning raid’ is coming, although this may turn out to be an empty threat.

US President Joe Biden has threatened ‘the most severe sanctions that have ever been imposed’ on Russia if it does invade.

This would have a widespread economic impact, both in the West as well as in Russia itself.

One of the biggest ramifications of any conflict could be seen in the price of gas, which is already at record levels.

Much of Europe relies on Russia for supplies and it seems likely that lucrative projects such as the Nord Stream 2 gas pipeline would be cancelled in the wake of an invasion – driving up the cost of energy bills for every European householder.

Meanwhile, Poland has been preparing for a possible influx of migrants as war-weary Ukrainians could potentially leave their country in large numbers.

Many citizens have however pledged to stay and fight and have been seen training in how to use guns and military tactics recently.

Whatever happens this week, it’s likely that the world will be dealing with the fall-out from this crisis for many years to come.