Shocking video has emerged showing bizarre “slapping competitions” which are springing up around Moscow. 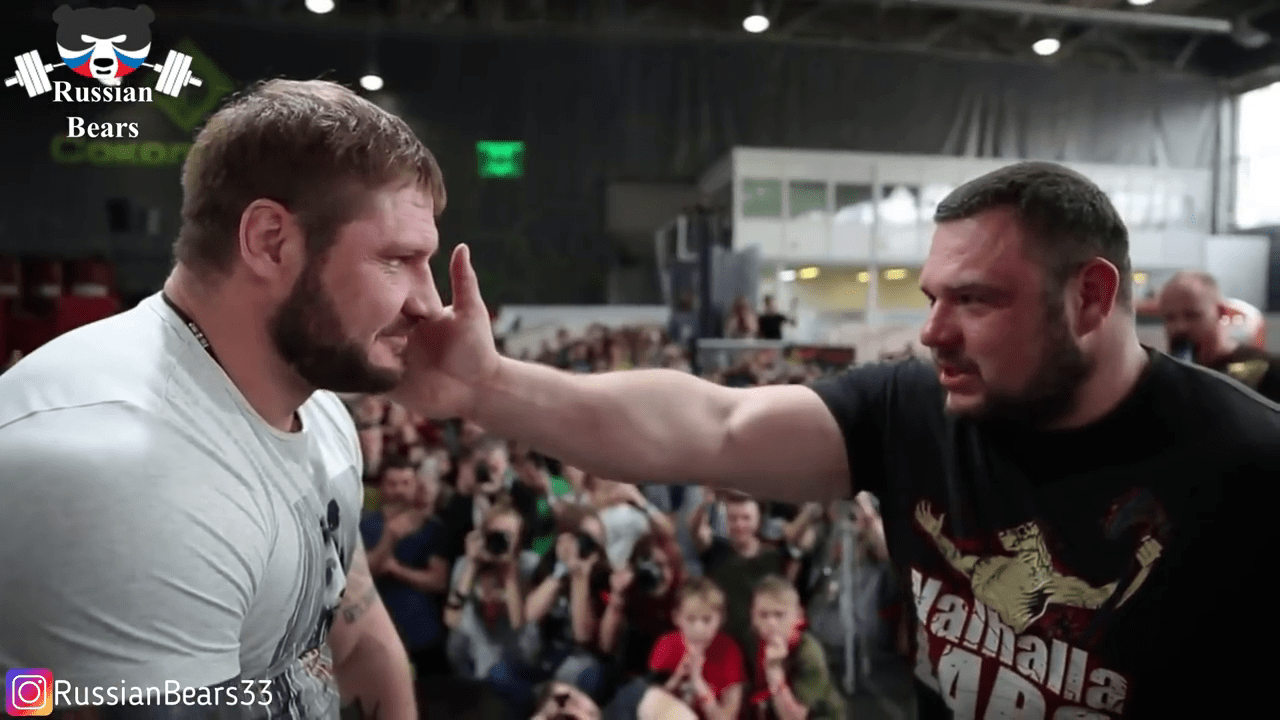 The aim of the painful game is to prove who is the strongest, as grown men repeatedly slap each other with an open palm.

The most recent competition took place on April 29 at the Sarychev Power Expo, where a number of large, muscular Russian men were left red-faced. 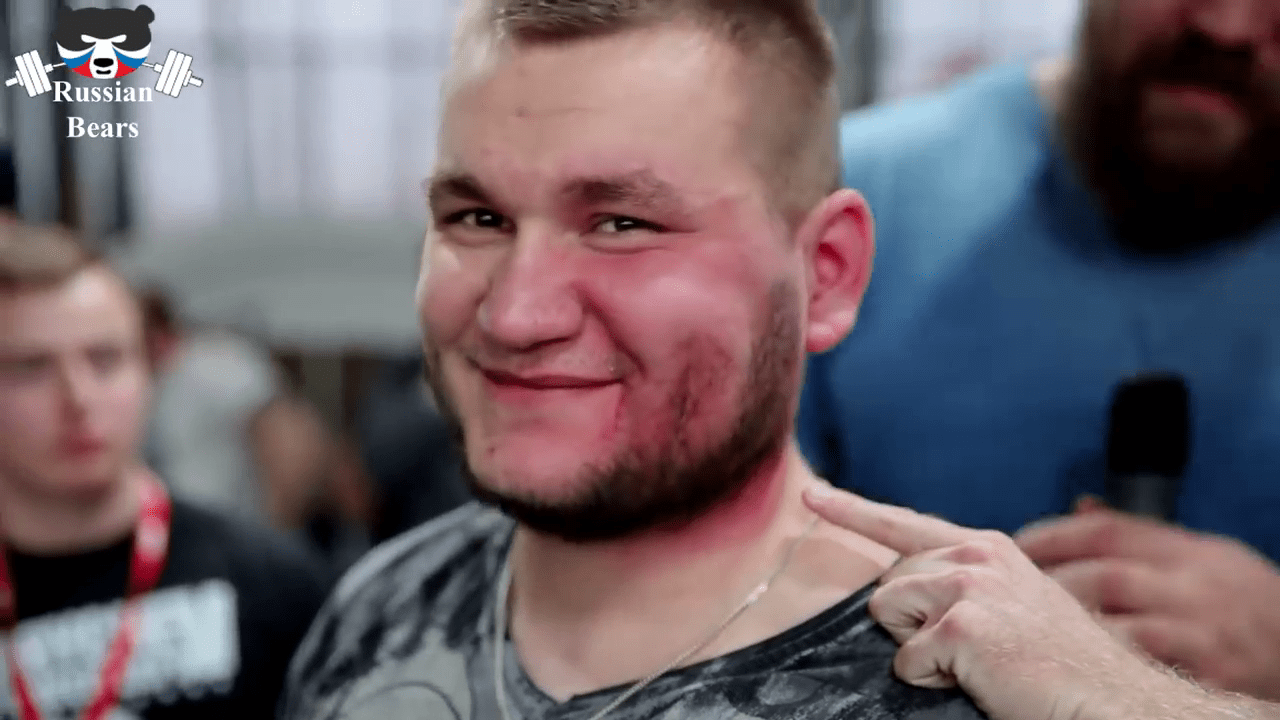 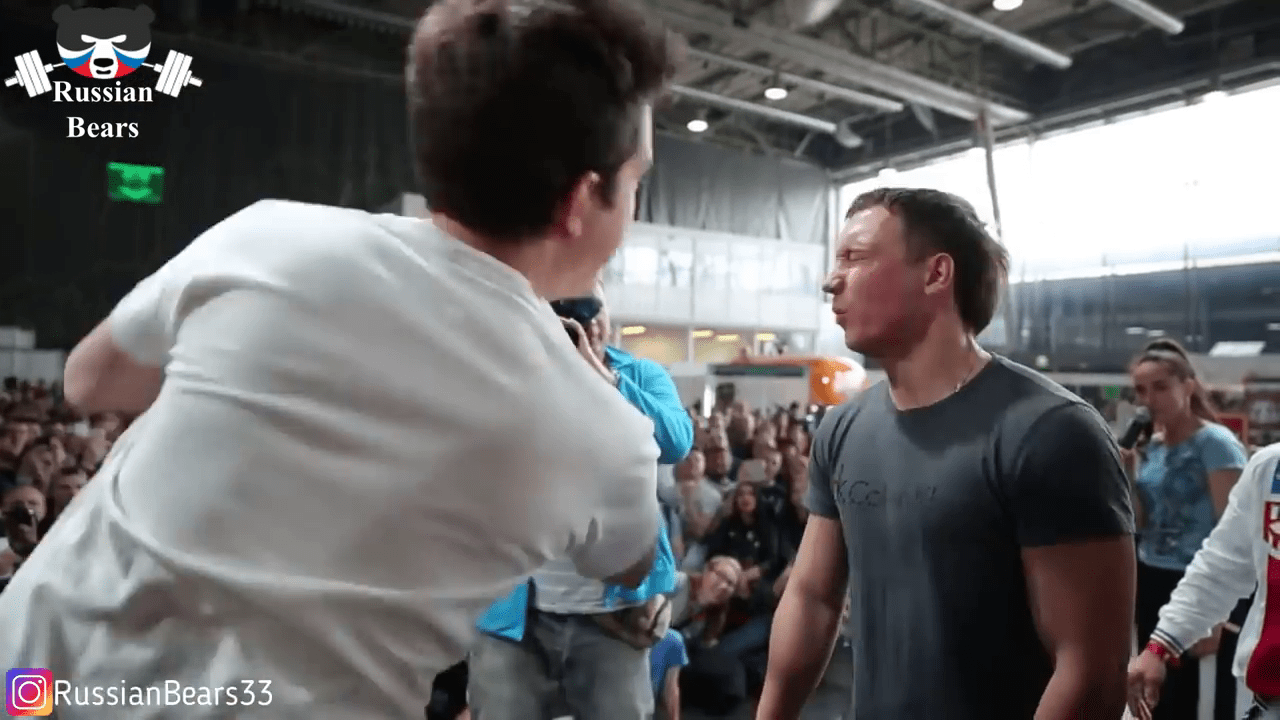 In the video, as the slaps increase in strength, the men are seen with increasingly bruised and swollen faces.

Bodybuilders and power lifters were also at the event, which was organised in an elimination-style competition. 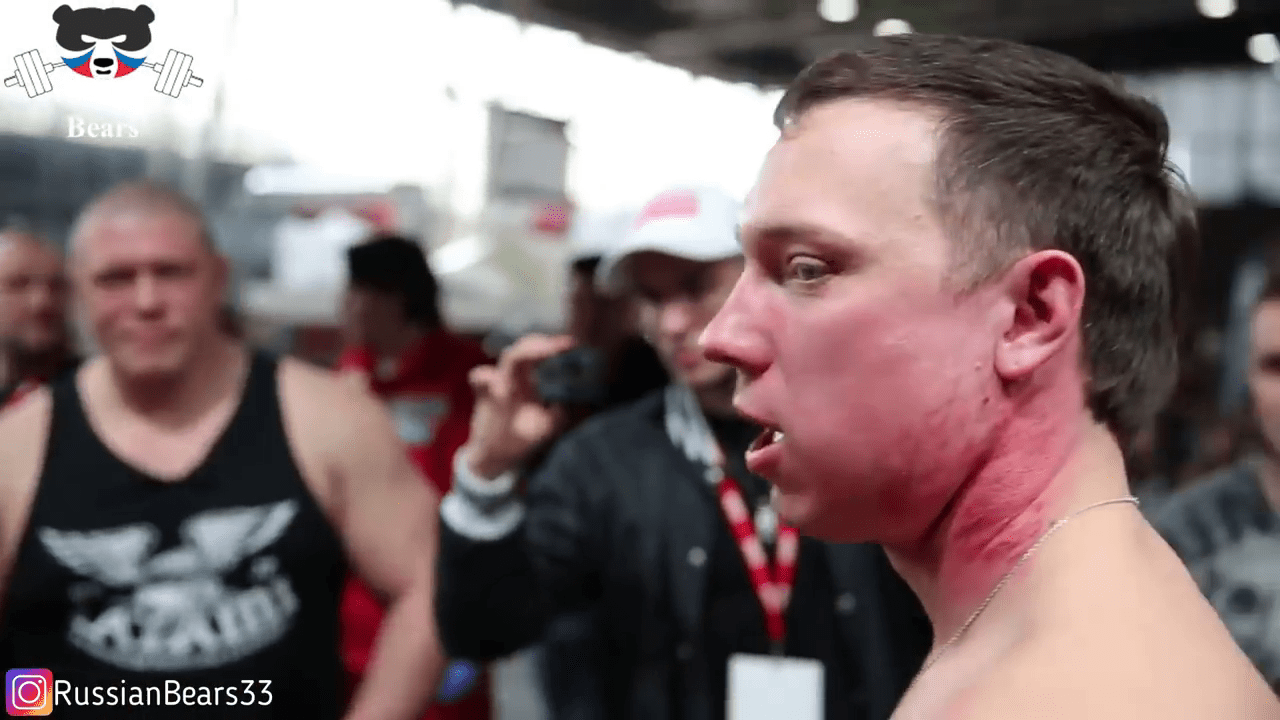 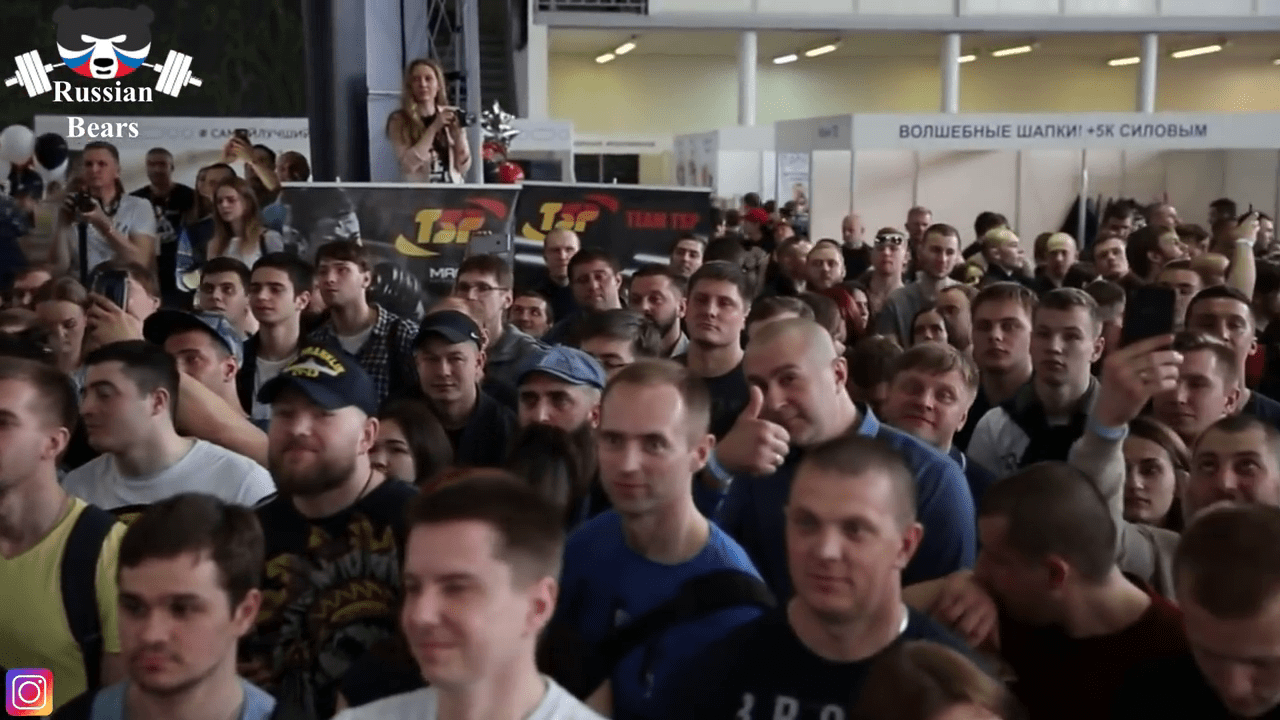 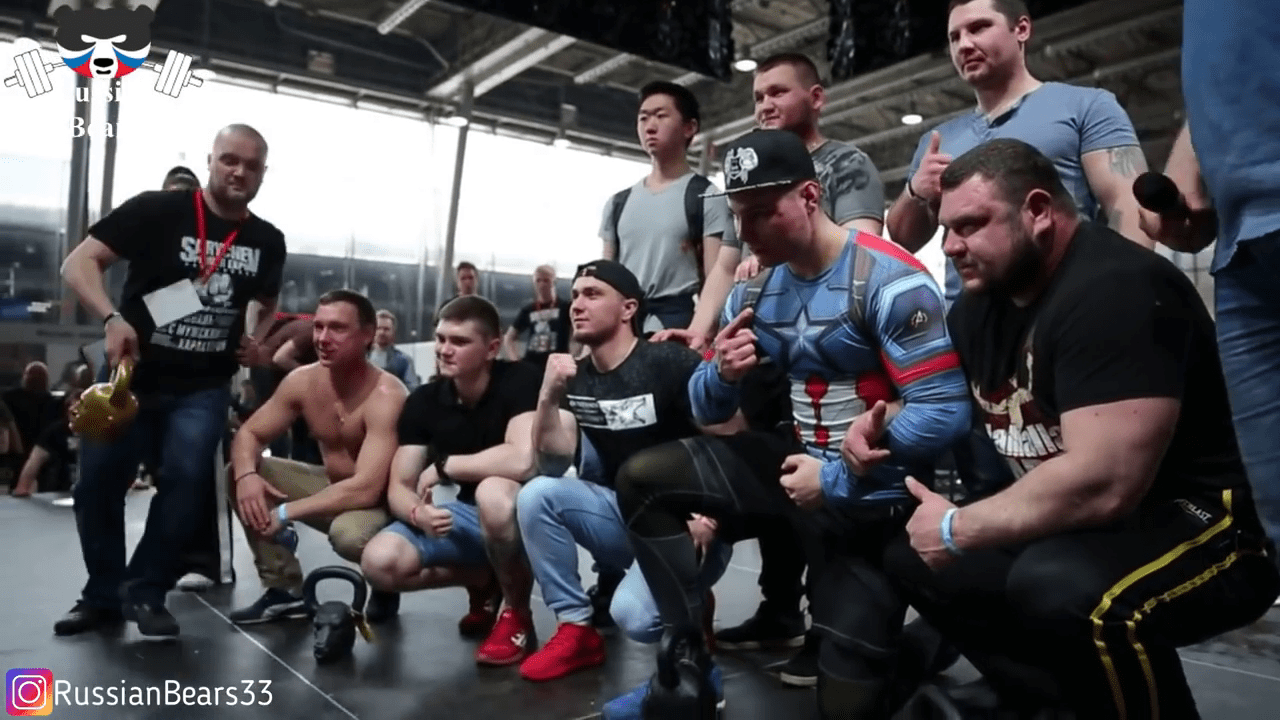 The slapping continued until one of the pair surrendered.

After hours of being knocked around, Yuriy Kuzmin from Nizhny Novgorod was finally declared the “King of the Slappers”. The cringe-worthy footage has racked up more than half a million views since surfacing online, and many have questioned what the whole point of the competition is.

Others suggested the men go and have their heads examined – literally – for fears of brain damage.