SATELLITES have spotted Russia's massive mega submarine which is believed to be armed with Vladimir Putin's new "weapon of the apocalypse" drone nuclear torpedos.

Nato reportedly issued a warning as they lost track of the Belgorod – a 604ft, 30,000 ton, nuclear powered submarine – as fears loom Vlad could detonate a nuke in a show of force to the West over Ukraine. 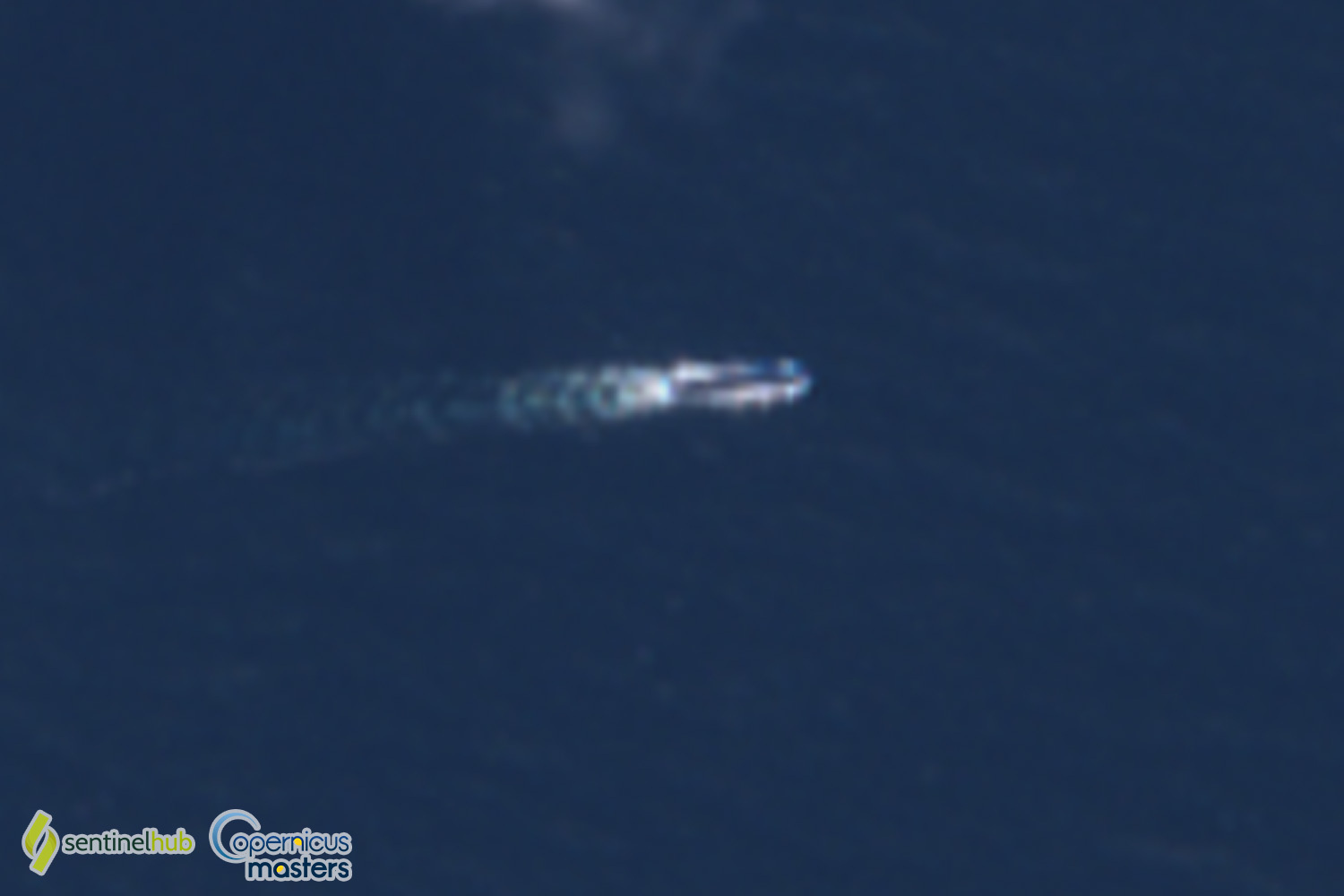 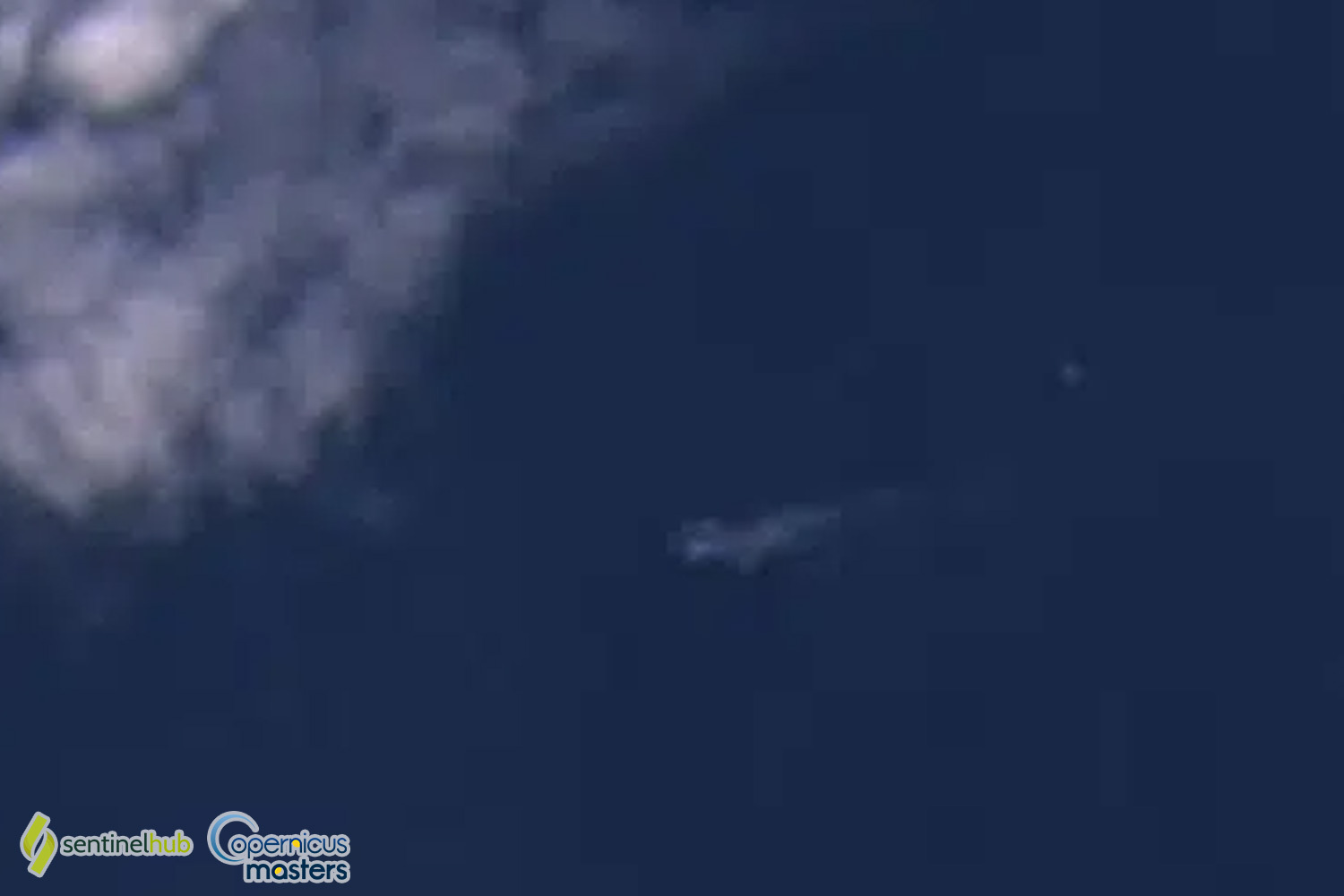 Belgorod however has now been spotted in satellite pictures by expert naval observers operating in the Barents Sea – a part of the Arctic Ocean.

The relatively shallow waters are key proving ground for Putin's navy with the sea's coasts belonging to Russia and Norway.

Pictures first released by naval warfare researcher H I Sutton show the submarine surfaced in the Barents on September 22.

And another satellite picture shows the massive boat operating on September 27 – just one day after the attack on the Nord Stream pipelines in the Baltic. 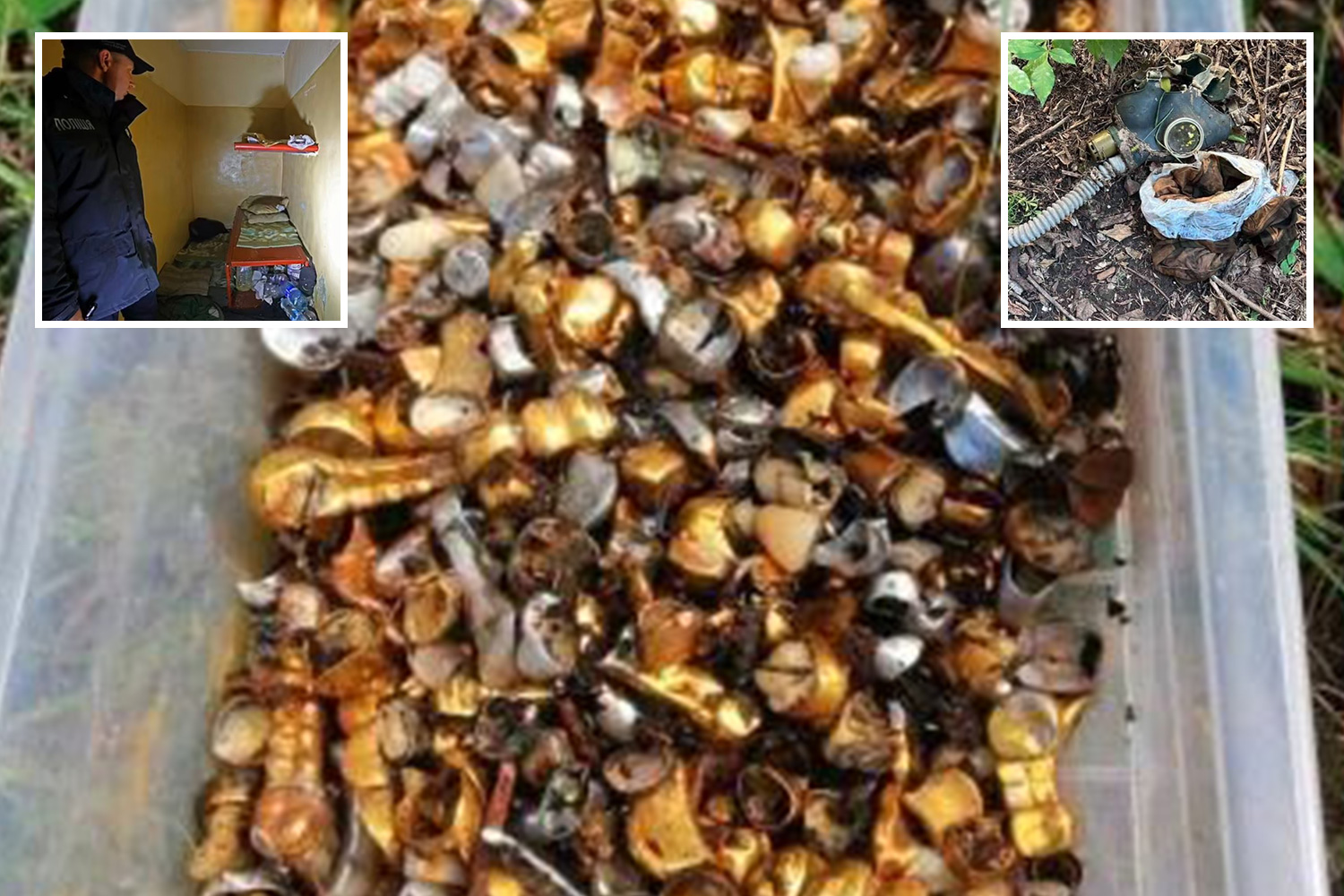 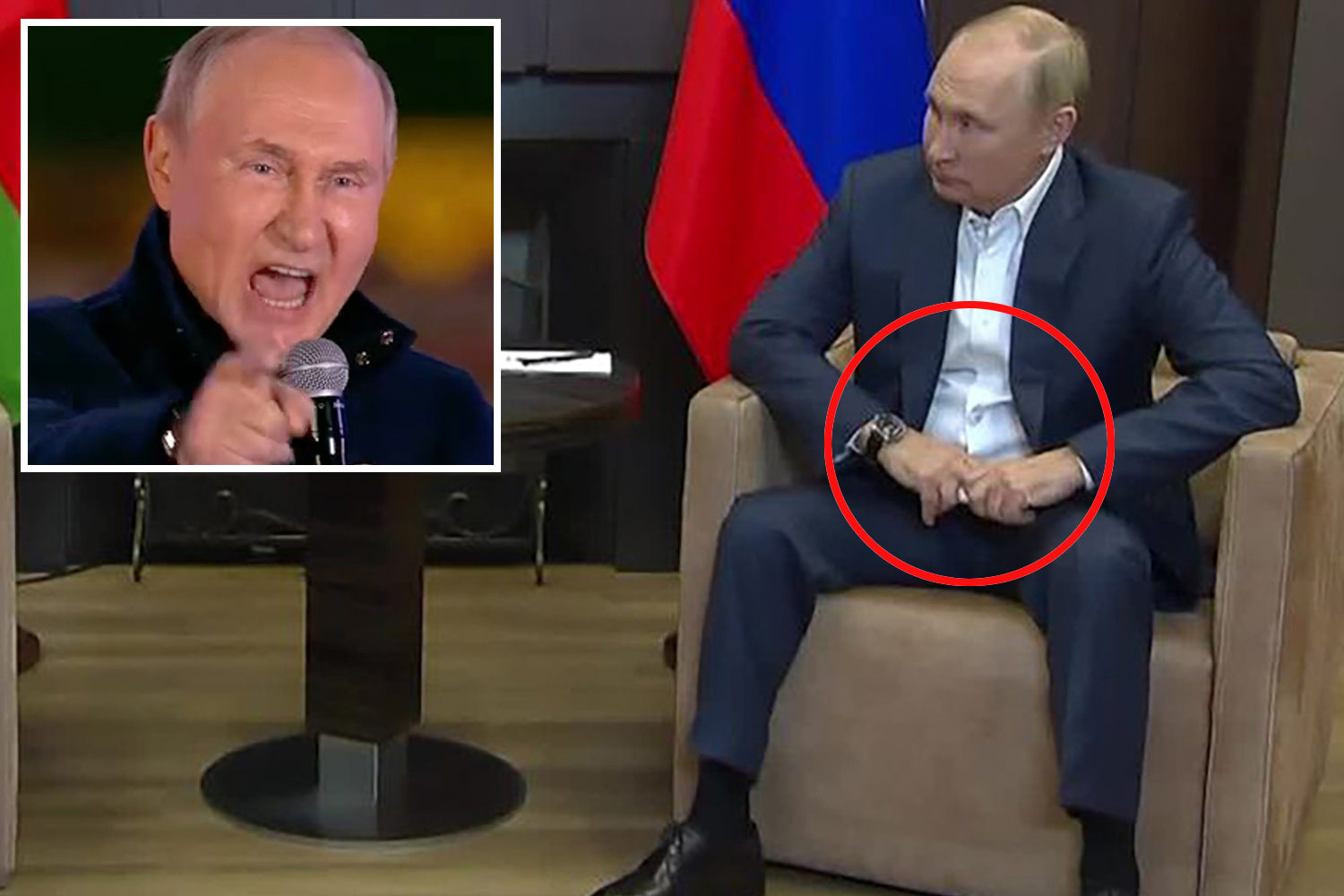 The pictures appear to definitively end any speculation that Belgorod – known for being equipped with drones and a mini submarine slung beneath her belly – could have been involved in the sabotage.

And the images were provided to The Sun Online by Sentinel Hub.

Chilling speculation however continues that the massive vessel could be working on another even more explosive mission for Putin. 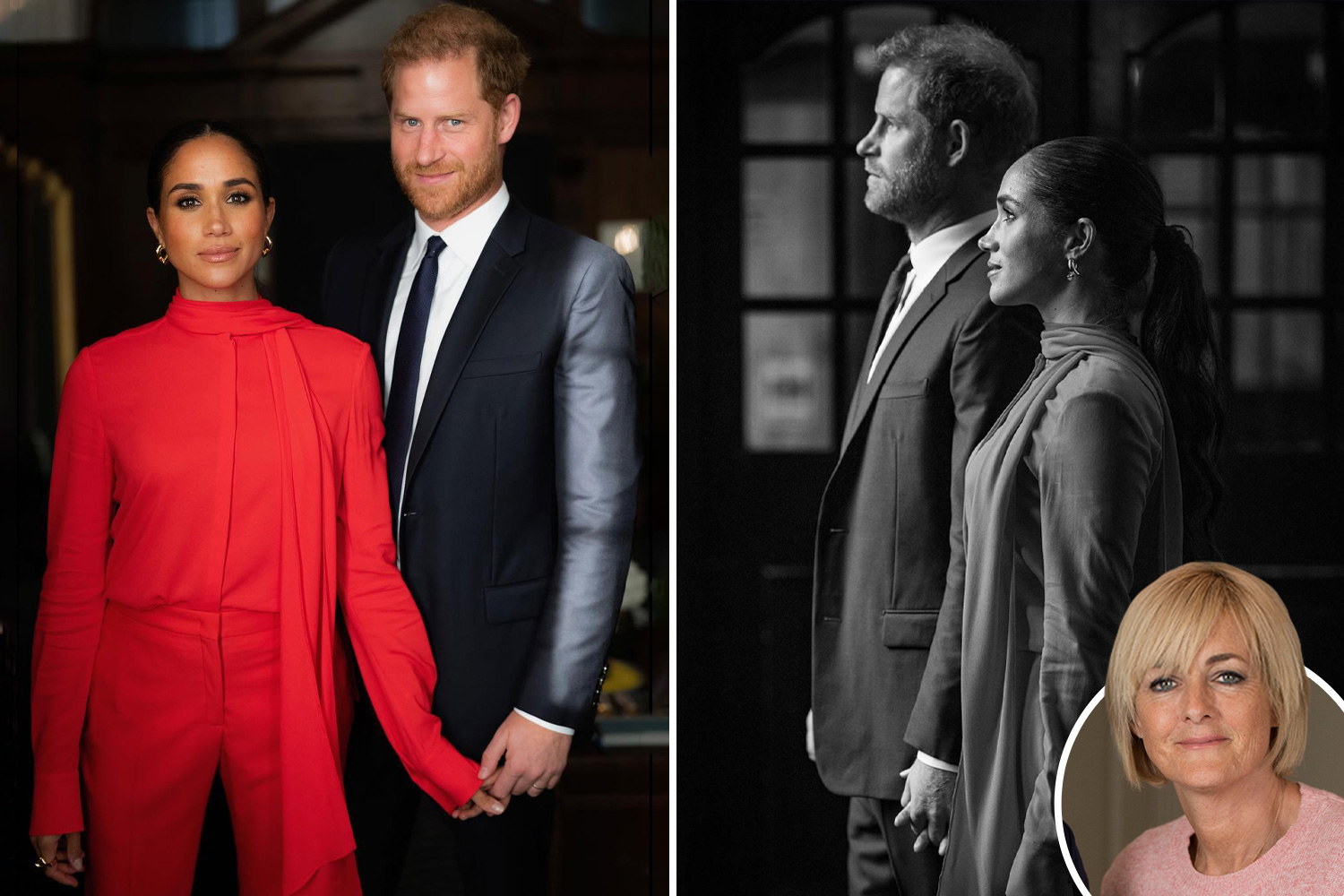 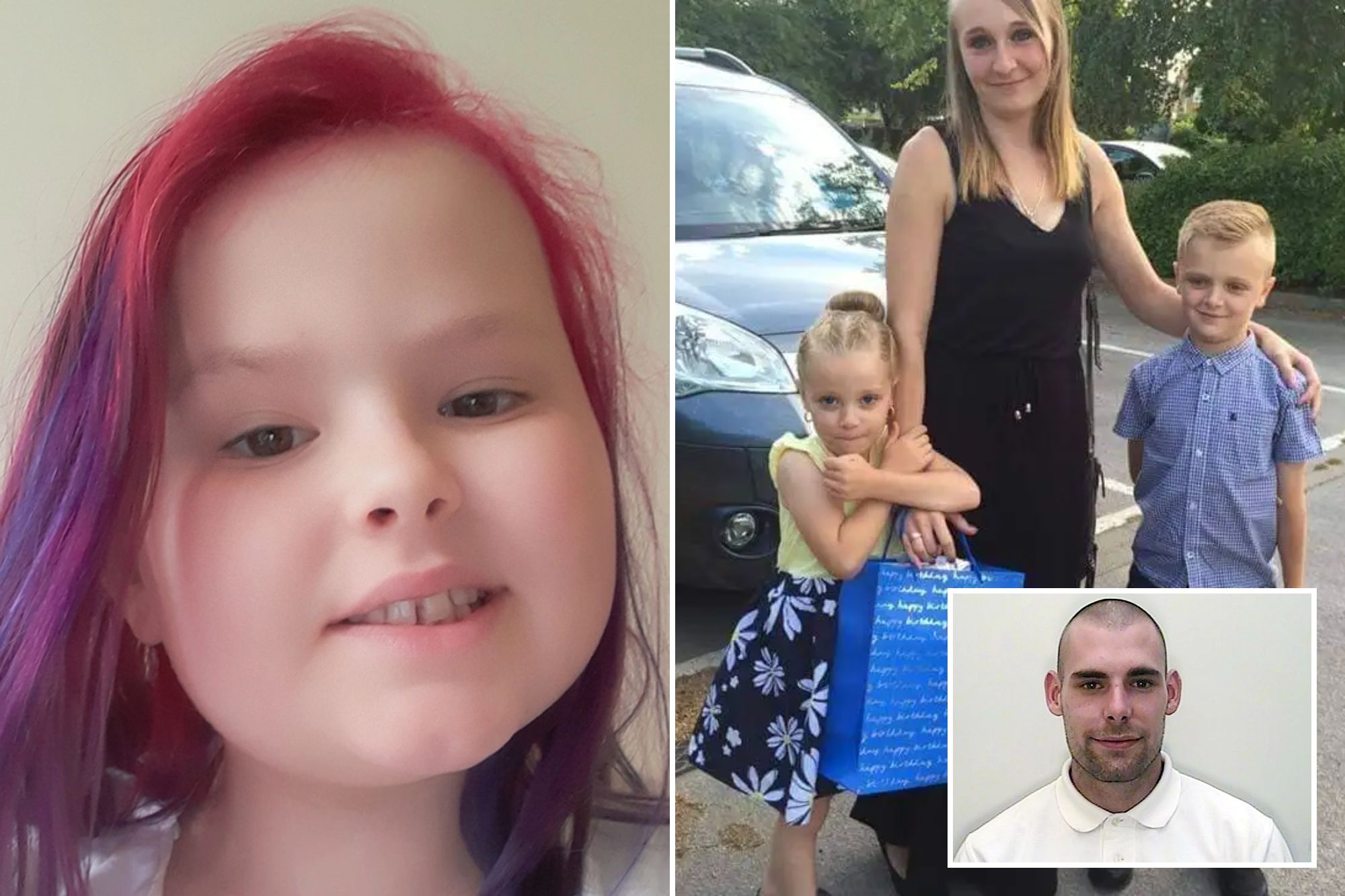 She first entered service with the Russian navy back in July, being dubbed a "city killer".

And the focus is very much on her armament, with Belgorod understood to be capable of carrying up to eight Poseidon nuclear drone torpedos.

The torpedos are 79foot long and carry a nuclear warhead – shooting towards enemy targets beneath the waves at speeds of around 70 knots (80mph).

Officially dubbed the less snappy Status-6 Oceanic Multipurpose System, the Poseidon is one of the six "superweapons" which Putin ordered up for Russia.

It is understood to weigh around 100 tons and is also full autonomous.

The robotic torpedo can lurk beneath the waves before waiting for the right moment to detonate its nuclear bomb.

The weapon has alarmingly been dubbed the "weapon of the apocalypse" and Putin's state media stooges have claimed it can "plunge Britain into the depths of the sea".

Some estimates have given the power of the warhead carried by Poseidon as 100 megatons – twice the seize the biggest nuke ever exploded, the Tsar Bomba.

But more conservative estimates have said the yield of the weapon may be as low as two megatons.

It is believed the weapon can be used against enemy warships – or potentially even create "radioactive tsunamis" to swamp coastal cities.

Poseidon's carrier, the massive Belgorod, was converted from an Oscar II submarine which was first laid down 30 years ago after the fall of the Soviet Union.

The sub was specially designed for covert operations having secret compartments to launch mini-subs and drones for covert sabotage and spying ops – such as cutting undersea cables – alongside its nuclear weapons.

Exploded on of the Poseidon torpedos in a test launch is believed to be one of the ways that Putin could use nuclear weapons in a bid to intimidate the West and Ukraine.

Russia has been rattling its nuclear sabre as its forces continue to be pushed back even as Moscow declared four regions as their own.

Putin has been brazen in his threats of turning the already devastating war nuclear – and Russian military doctrine does leave the door open for them to use a nuclear weapon.

And tate TV has been swamped with talk of nuclear war – with throughout the conflict Putin's mouthpiece hosts constantly raising the possibility, even suggesting nuking London.

Vlad – who is reportedly growing increasingly unpredictable amid his health concerns – has the world's largest atomic arsenal athis fingertips.

Moscow has red lines in its doctrine about when to use nukes – but they are softer than those in the West.

Putin is happy to use the weapons if he considers there is an "existential threat" to Russia.

Russia is thought to have around 2,000 nuclear weapons in their arsenal in the form of small yield missiles, torpedoes and artillery shells.

Putin's commanders believed they could roll over Ukraine in a matter of days – but now the war has been raging for eight months.

Russian troops thought they would be greeted with cheers and waving flags, instead they were faced with Kalashnikovs and molotov cocktails.

The war has become a slow and brutal quagmire – one which has seen the Russians change tactics, moving from attempts at surgical strikes to savage, indiscriminate attacks on civilians.

With further defeats on the horizon, a seemingly hopeless mass mobilisation, and a resurgent Ukraine storming towards their new "territory" – fears are growing the war could escalate once again. 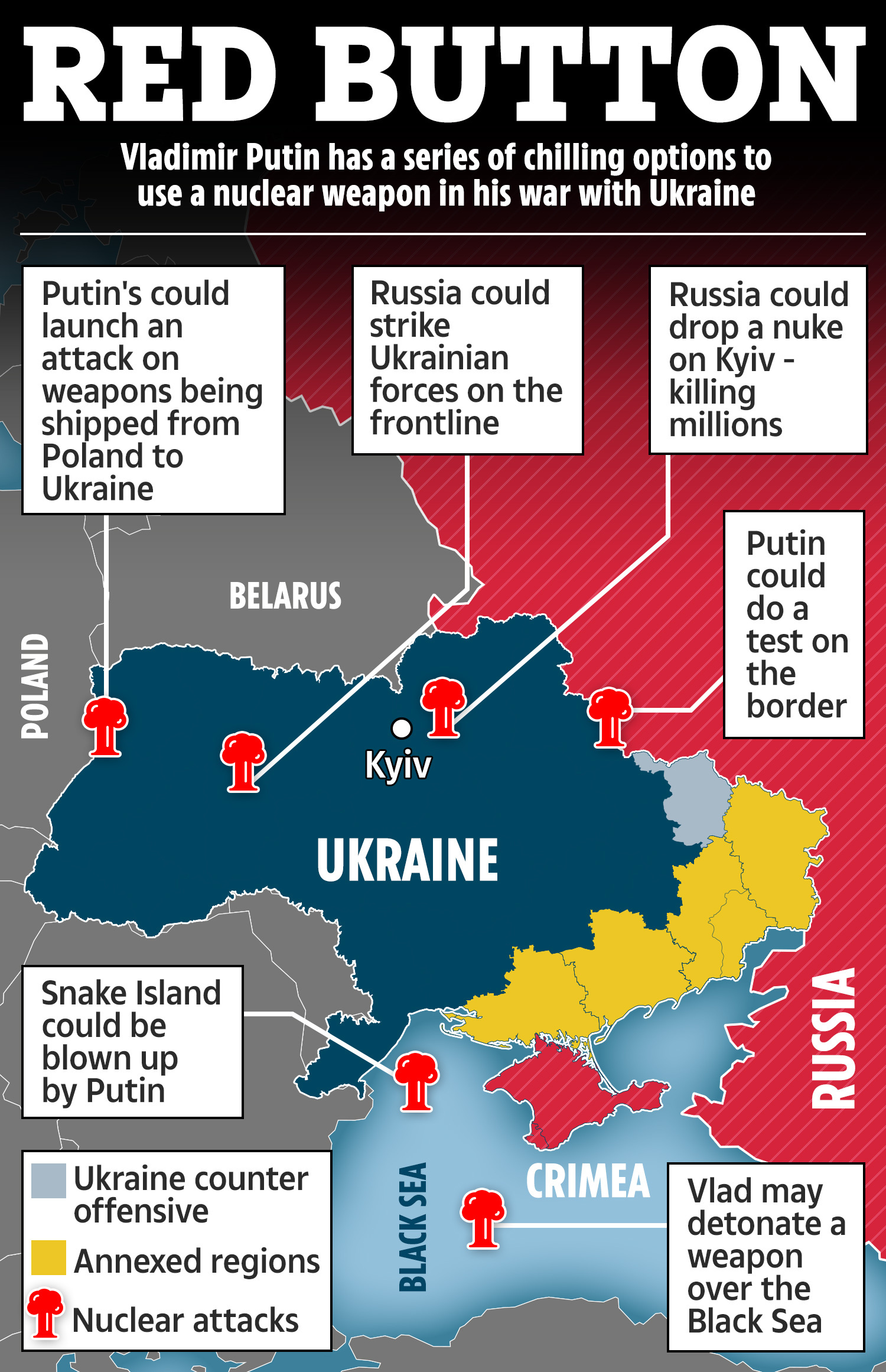 Both the US and Russia are believed to have invested much time and money into developing smaller battlefield-ready atomic weapons.

The weapons lack the truly terrifying devastating destructive power of the biggest Cold War-era weapons – such as the Tsar Bomba.

A single 58 megaton Tsar Bomba could cause devastation across 50 miles area, kill millions of people, send a shockwave that would circle the globe three times, and cause a mushroom cloud visible for 500 miles.

Such a bomb was deemed far too big to ever be used due to the potentially apocalyptic consequences of such a nuclear exchange.

But that sort of thinking is what has pushed war planners to develop and potentially use tactical – as opposed to strategic – nuclear weapons.

Moscow's war doctrine is believed to be open to using nuclear weapons in a conventional conflict as an intimidation tactic – and use of such a weapon must be signed off personally by Putin.

The tactic became known as "escalate to de-escalate".

Moscow has previously practiced such strategies in the field – such as simulating a Nato attack on the Russian enclave of Kaliningrad.

The scenario saw the Russian forces strike back at the invading West by firing nuclear arms at Poland and the US.

And these drills are believed to have taken place in the nineties and noughties, with tactical nukes used for both offense and defense.

Nato has warned in no uncertain terms that Putin faces "catastrophic consequences" if he uses a nuke – with the alliance describing the war as now in its most dangerous.