Galina Rakushina was given anaesthetic on 17 April last year – and her heart stopped soon afterwards. 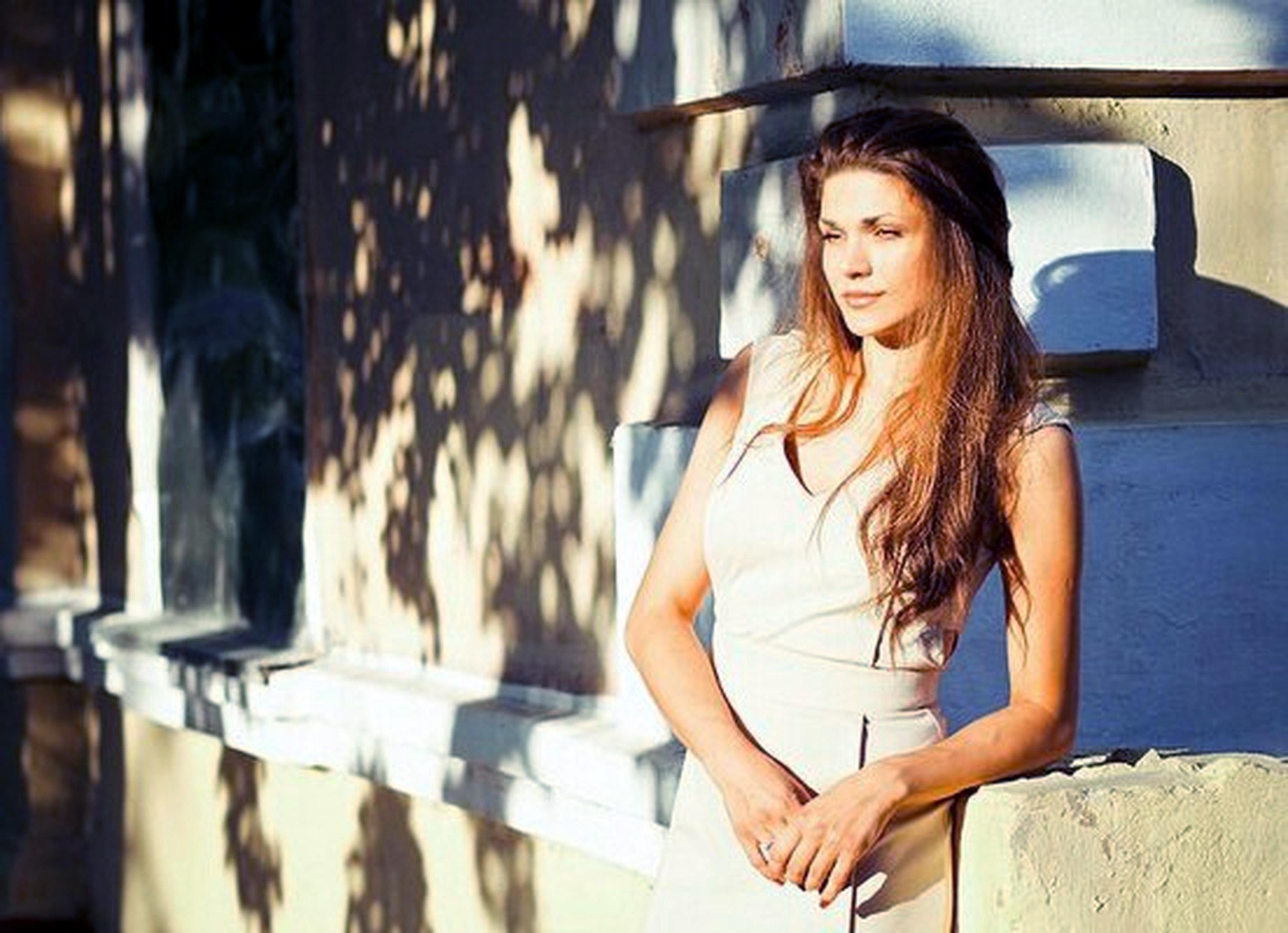 She was not monitored for several minutes and despite her heart being restarted her brain had been deprived of oxygen for too long.

An ambulance rushed her to hospital, but she was had slipped into a coma from which she never woke despite living another 13 months.

A criminal case has been launched into the mother-of-two’s death 13 months after she went in for the breast operation.

As in other cases, investigators are probing the quality of anaesthetic and drugs used ahead of the surgery amid concerns over the regulation of plastic surgery clinics in the city. 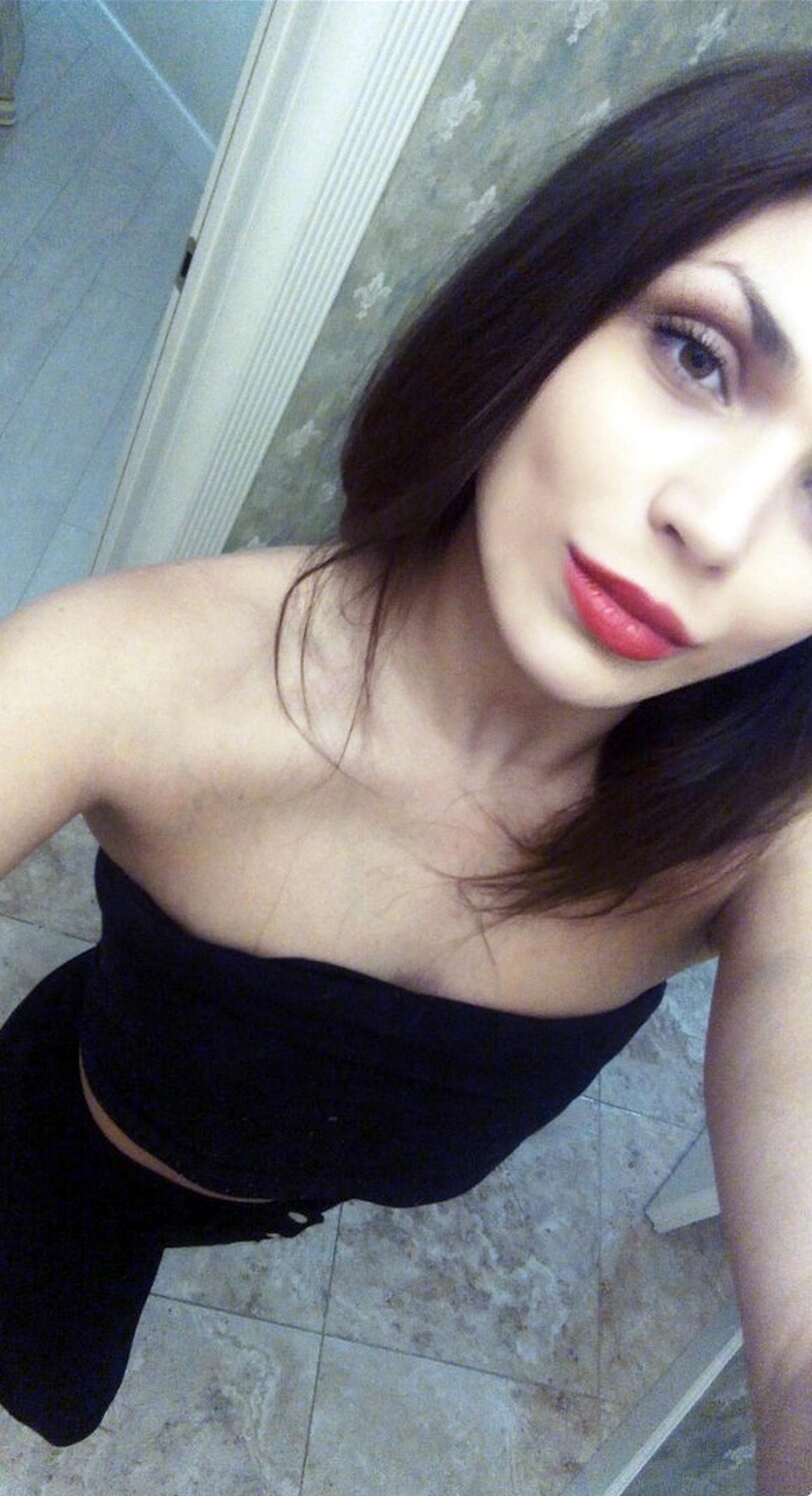 The 30-year-old, from Lipetsk, “wanted to surprise her husband by enlarging her breasts after having her children”, Ren TV reports.

“She had secretly saved money for the operation.

“Her heart was not beating for more than three minutes when doctors started reanimation,” the report added.

Her friend Kristina Korostina said: “All of us believed in a miracle and hoped for it. 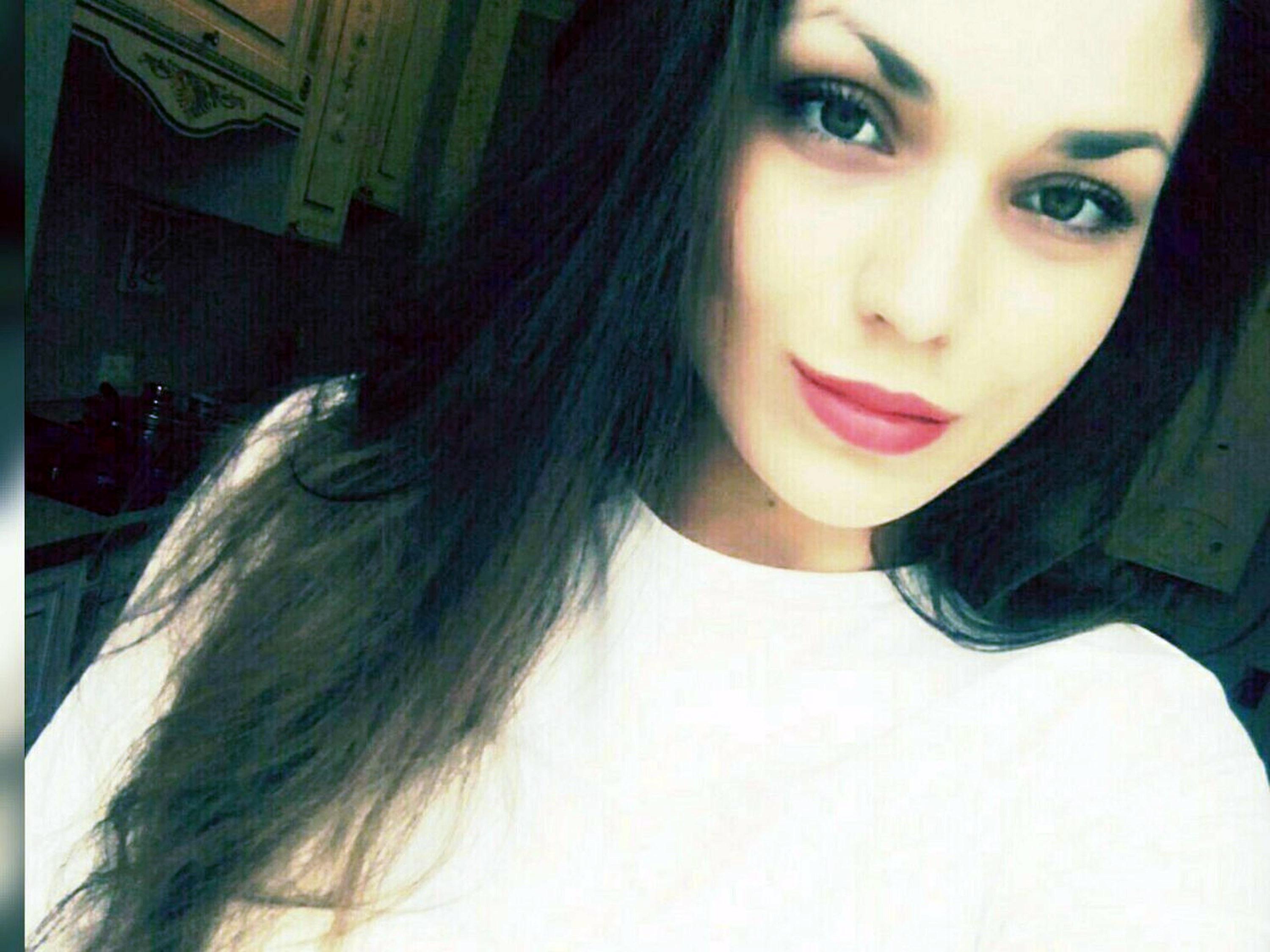 “God has taken you – please know that we loved you. Rest in peace.”

Her husband Alexander Rakushin, who has been left to care for the couple’s two young children, has not commented on her death.

The Russian Investigative Committee – which probes serious crime – has launched criminal case into unsafe medical services by the clinic, which has not been named.

A separate probe is underway into deaths at a clinic called MedLounge where Natalia Orlova, a Moscow stock exchange trader, died last month.

She was the fourth patient to die in mysterious circumstances in a few weeks amid fears an “angel of death” nurse was to blame. 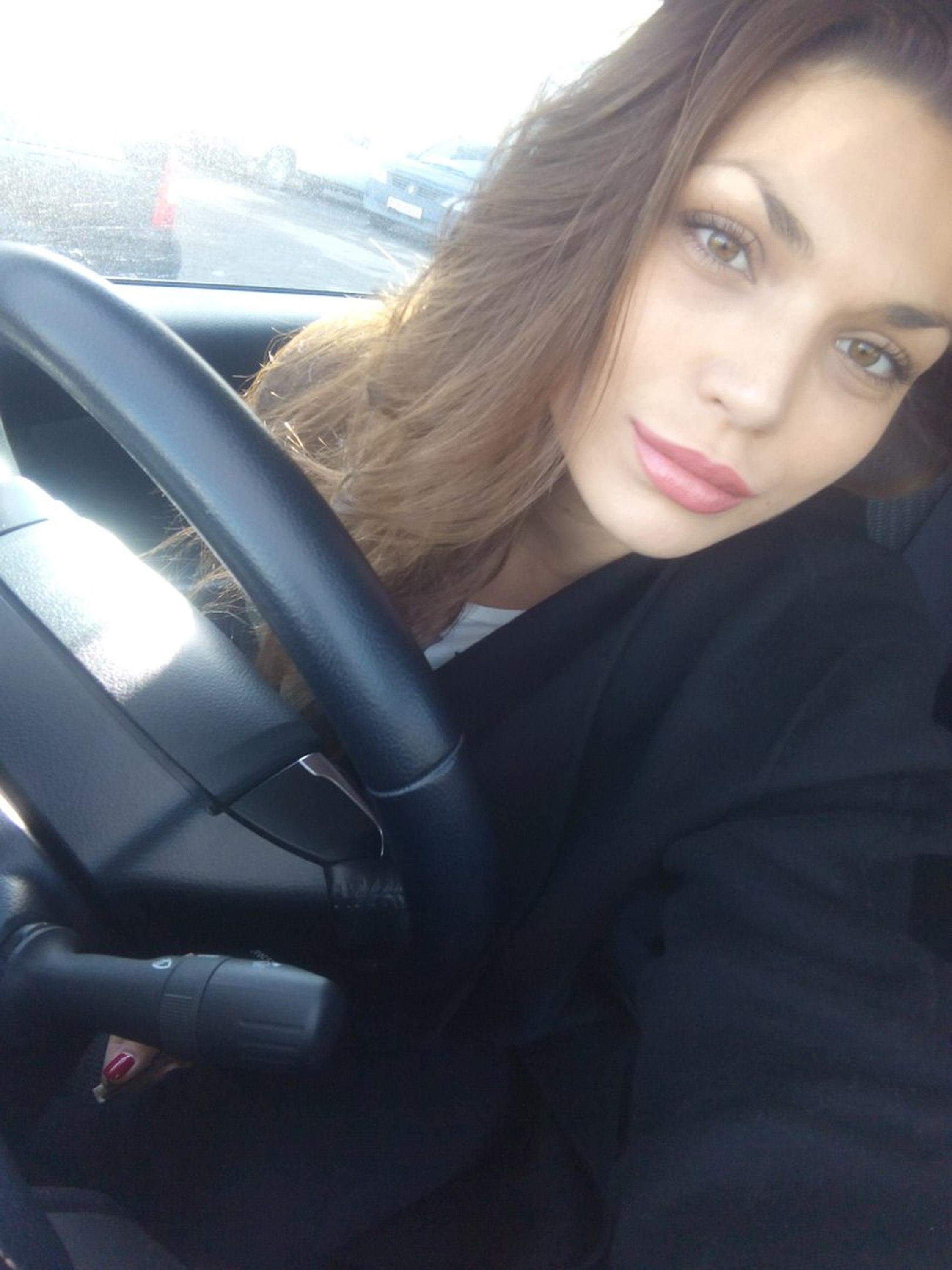 She had a facelift but afterwards suffered acute spinal pain followed by liver and kidney failure.

The 54-year-old died three weeks after her operation at MedLounge clinic as an urgent criminal probe was already underway into three other suspicious deaths of women plastic surgery patients.

Orlova’s daughter Rada said she was told by three separate medics that an unknown substance used at the clinic had poisoned her mum.

"I heard from doctors (that) some agent, a poisonous substance which was in the anaesthetic or in other medicines, has been seized by the investigators,” she told Moscow 25 TV channel. 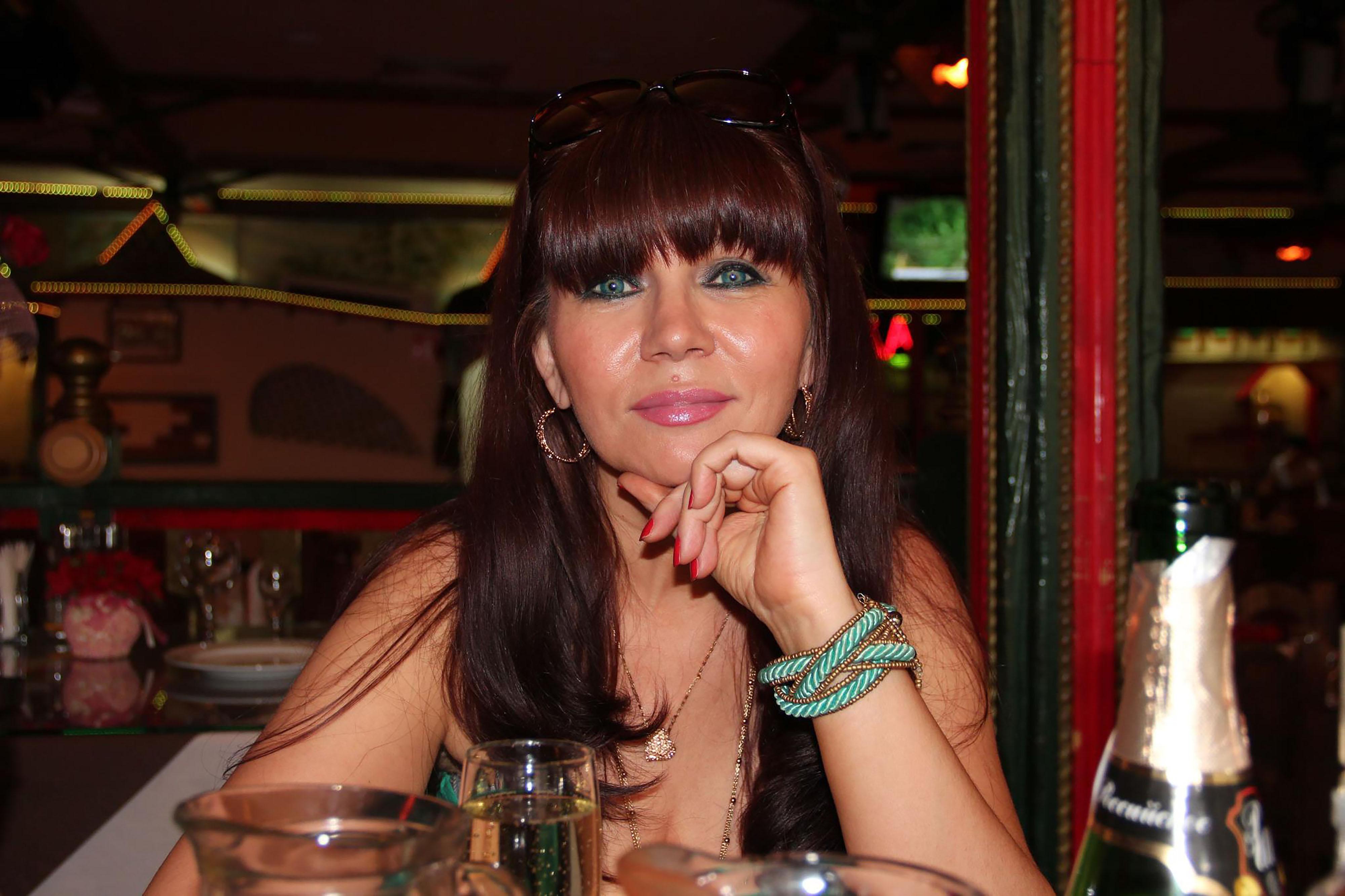 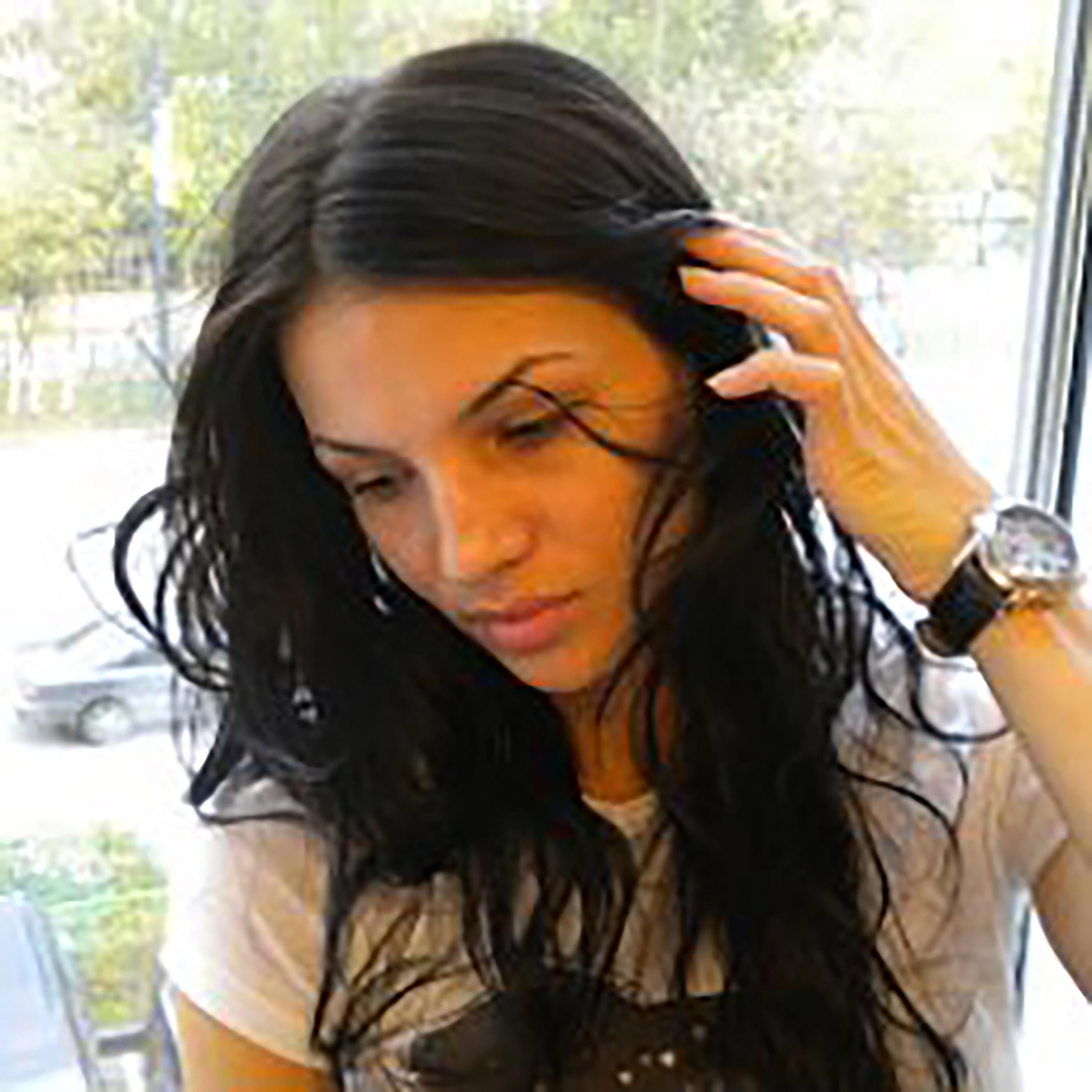 Criminal investigators have not commented on her shock claim.

Reports at the end of April already pointed to an “angel of death” nurse with a possible mental condition being under suspicion at the clinic after three other deaths.

Beautician Marina Kushkhova, 29, died in April after sinking into a coma following a nose job operation.

The same month, a Canadian woman, aged 41, died after travelling to the Russian capital for breast implant surgery at the same MedLounge clinic.

Another woman who died soon after plastic surgery treatment here has not been named.

Two other patients remain in “grave” conditions in intensive care.

Yulia Kurilko-Ryumina, 37, had surgery on her nose before suffering “sepsis and kidneys failure.

“Life support machines are keeping her going,” according to her husband.

Another patient, named as Svetlana, 28, is also fighting for life.