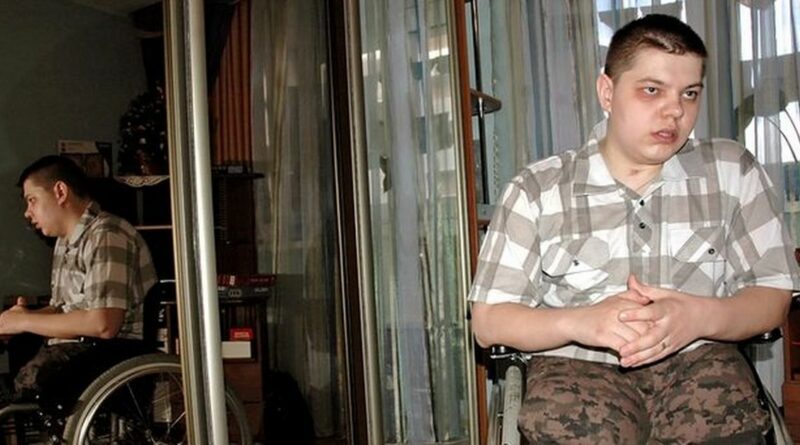 A Russian soldier was left needing his legs and genitals amputated after his own men horrifically beat him and his comrades for over three hours.

In 2005, Andrey Sergeyevich Sychyov, and eight other soldiers, were brutally beaten senseless after their seniors believed they had not cleaned up properly after a New Year's Eve party.

Sychyov was ordered by Junior Sergeant Alexander Sivyakov, then 19, to squat with his hands tied behind his back as a fellow sergeant battered him for three and a half hours.

The vile beating left Sychyov with serious injuries that he was not able to get treated until January 4, a whole four days after the vicious attack.

Doctors found the soldier with several broken bones, heavy trauma to the genital area and gangrene of the legs.

Vile Sergeant Sivyakov, who ordered the torture, was tried for the horrific incident and five other counts of abuse.

He was sentenced to just four years in prison and stripped of his rank.

Reddit users have been left horrified at the re-emerged story and many believe life in the Russian army is just as brutal.

One user wrote: "Feel like surrendering to Russians is a bad idea.

"Have to fight to the death with these people."

Another wrote: "At the end of WW2, members of our family were desperate not to be captured by the Russians and fortunately were captured by the Americans and British. There was a very good reason for this."

"Russia made surrender a more terrible thing than death," said another.

"It's why they're still fighting in Mariupol. It's why they'll have to fight for every square centimetre of Ukraine."