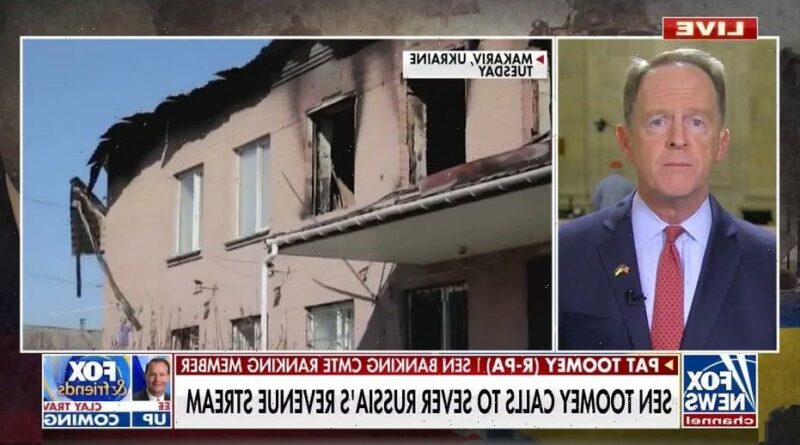 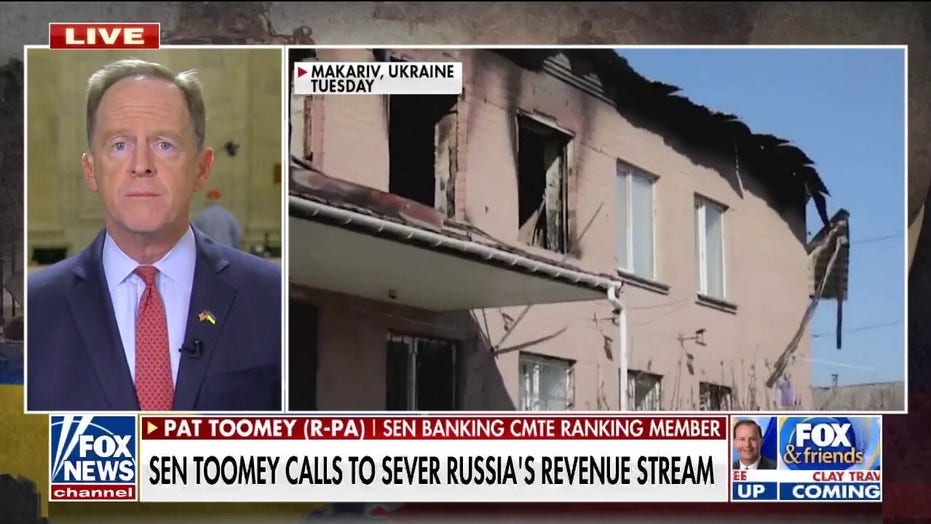 Sen. Toomey on the need to impose stricter economic sanctions on Russia

Sen. Pat Toomey, R-Pa., on the need to sever Russia’s financial system and isolate their economy as attacks on Ukraine continue.

Russian government official Anatoly Chubais stepped down from his position in the highest-level display of opposition to President Vladimir Putin’s invasion of Ukraine.

Bloomberg reported that Chubais, 66, fled the country after leaving his role in protest, but Reuters contested that claim, saying Chubais has not yet decided to flee and reportedly hung up the phone when asked to comment on the matter.

His role as Special Envoy – specifically regarding climate and sustainable development – appears a small one, but he has supported and assisted Putin for decades. He first served as Deputy Prime Minister under Boris Yeltsin before transitioning to Kremlin Chief of Staff near the end of Yeltsin’s tenure.

But it was his work as an economic reformer with Putin that would create a truly lasting impression on the privatization of Russia’s industries. Chubais would go on to hold a number of top-level positions at various state companies, including RAO Unified Energy System of Russia.

Putin’s promise that Russia would “self-cleanse” itself of “traitors” may have driven Chubais to consider his stance on the war and his personal safety.

His resignation follows that of Arkady Dvorkovich, who served as senior economic advisor to Dmitry Medvedev. Dvorkovich stepped down from his role as the head of a state-backed tech fund after condemning the invasion.