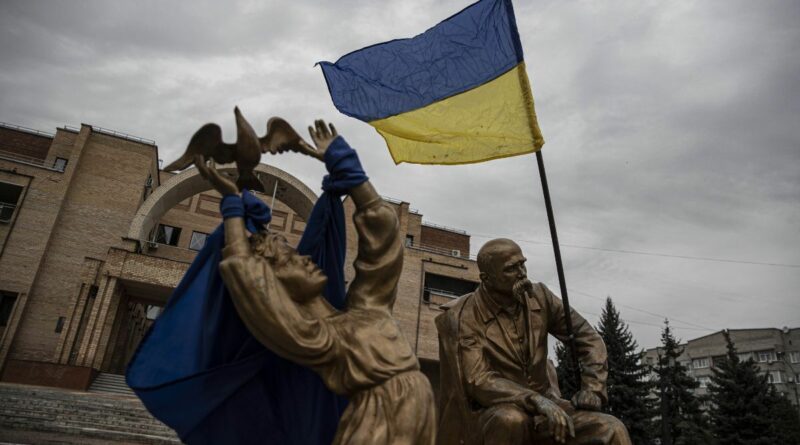 Ukraine won a stunning victory in the last week, capturing thousands of square kilometres of territory held by Moscow and liberating key cities which could cripple Putin’s supply lines. The speed of the counteroffensive has stunned Western analysists, particularly as a major offensive was expected in Kherson, in the south of the country, where Ukraine continues to make smaller territorial gains.

Cities such as Izyum and Kupiansk, which have been liberated by Kyiv’s forces in recent days, were occupied by Russia since April and February, respectively. They were key hubs for the Kremlin’s communication and supply lines, according to the Institute for the Study of War (ISW).

The US-based think tank said that the counteroffensive has “shocked” Moscow, whose forces have been forced into a “panicked and disorderly” retreat.

ISW said in a Twitter update: “Ukraine has decisively won the Battle of Kharkiv Oblast, ISW can assess, recovering its territory northwest, north, and northeast of the city and ending the Russian ground and artillery threat to Ukraine’s second-largest city.”

It noted that Ukraine’s breakthrough at the key city of Izyum had completely “unhinged” Russian defences in the region. Vovchansk has also been liberated, severing ground lines of communication from the Russian military hub of Belgorod, about 25 miles inside of the Russian border. 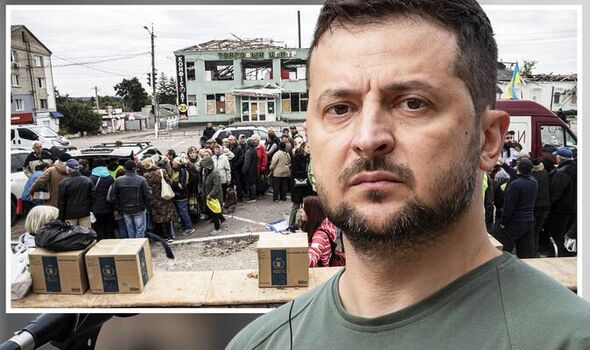 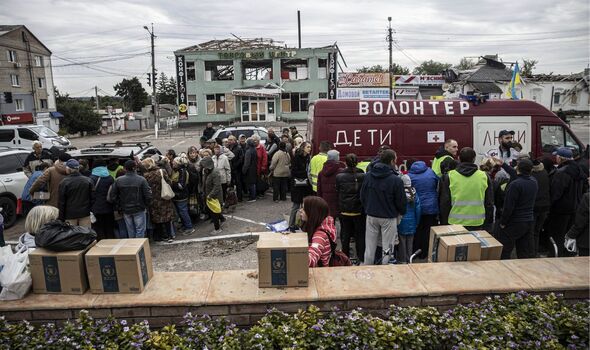 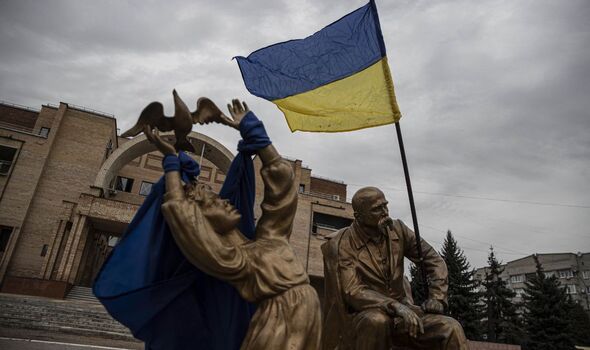 The recapture of these cities will make it extremely difficult to for Moscow to take back the territory here which it is rapidly losing.

ISW said: “The Ukrainian counter offensive has shocked the Russians and driven them into a panicked and disorderly retreat. The Russians have not been mining areas they retreat from as they did when they pulled back from around Kyiv.”

ISW added in an update this morning: “Russian troops likely withdrew from the area in great haste, and social media posts show abandoned tanks and other heavy military equipment near Izyum, which indicates that Russian troops failed to organize a coherent retreat.”

The think tank assessed that the Russian Ministry of Defence was likely overstating the territory it can hold as Russian forces attempt to regroup further east to form a defensive line.

The Russian Ministry of Defence, in a rare admission of defeat, has confirmed the Kremlin is withdrawing troops from the areas around northern Kharkiv and in the east back to the Oskil River, nearly 150km from Ukraine’s second largest city. 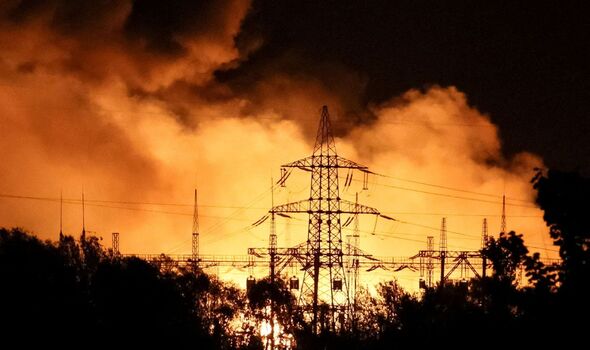 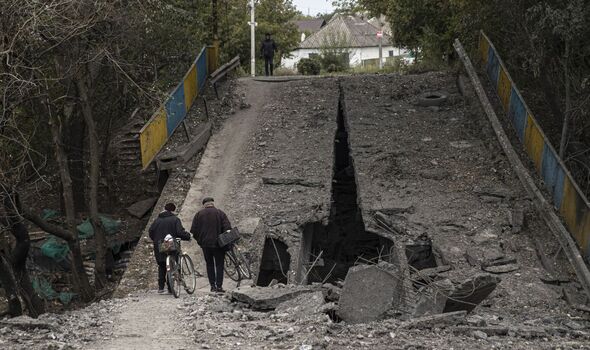 Moscow’s forces were routed as Ukrainian forces broke through their defensive lines, deeply in some areas, threatening to encircle large numbers of soldiers and equipment.

As of yesterday, Kyiv’s forces had captured huge swathes of Russian occupied territory in the region, today, with the speed of the collapse of Russian lines, those areas are likely to have grown.

He said: “[The] Russian army in these days is demonstrating the best that it can do – showing its back.” 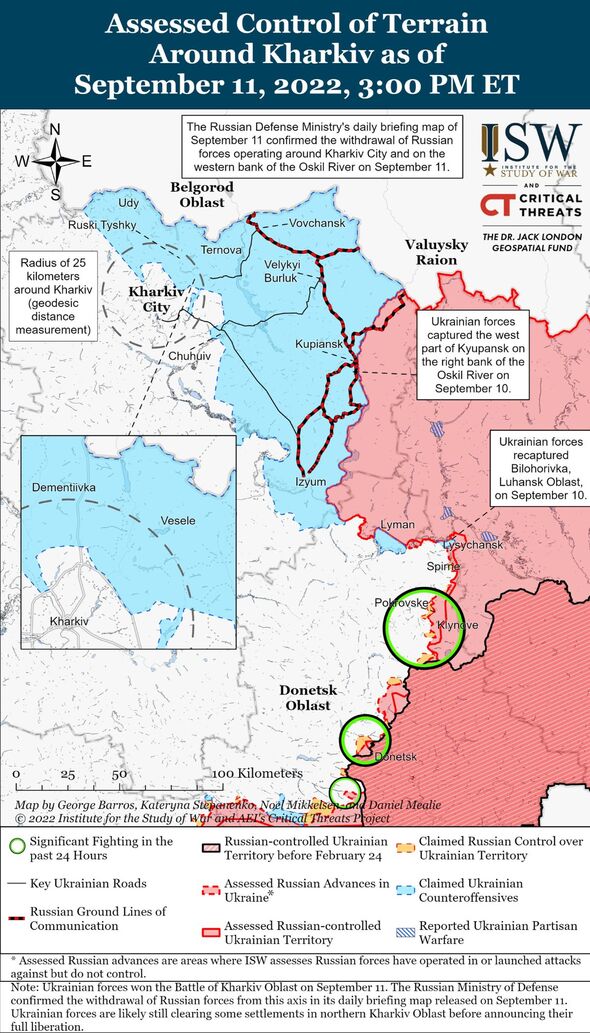 Earlier today, the news broke that Russian forces had begun shelling critical infrastructure in Kharkiv with long range artillery in an apparent revenge attack for Ukraine’s successes on the battlefield.

The strikes reportedly knocked out electricity and water supplies in the city. Although Kharkiv is now protected from the bulk of Russian artillery, it can still be hit from the Russian border just 30 miles away.

In a message to Moscow posted to Telegram on Sunday night, Ukraine’s President Zelensky slammed the Kremlin as his forces pushed further into occupied territory.