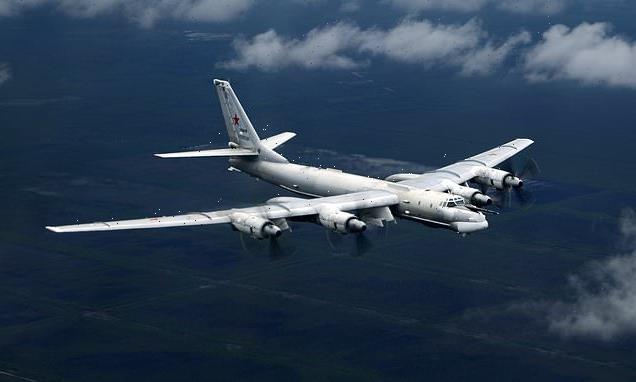 Russia is judged to have suffered a downgrading of its long-range bombing capabilities in the wake of attacks on a key air base.

In the latest intelligence update from the Ministry of Defence (MoD), it was confirmed the Engels air base – which sits deep inside Russian territory and around 375 miles from the Ukrainian border – was attacked twice last month.

The Ukrainian government has since revealed that Russia has relocated its long-range aircraft to its far east, in the latest blow to Vladimir Putin’s invasion attempt.

Both Tu-95MS BEAR heavy bombers and Tu-22M3 BACKFIRE medium bombers have been moved further away from Ukraine as part of a likely ‘general dispersal’ of Russia’s long range aviation in the wake of the attacks, the MoD update said.

It added that Russia will still be able to fire air-launched cruise missiles into Ukraine because the weapons have a 5,000km (3,100-mile) range, in addition to the flight range of the bombers.

But the MoD said that Russia scattering its aircraft to different locations will ‘add additional maintenance stress and will further deplete the limited flying hours available on these aging aircraft’. 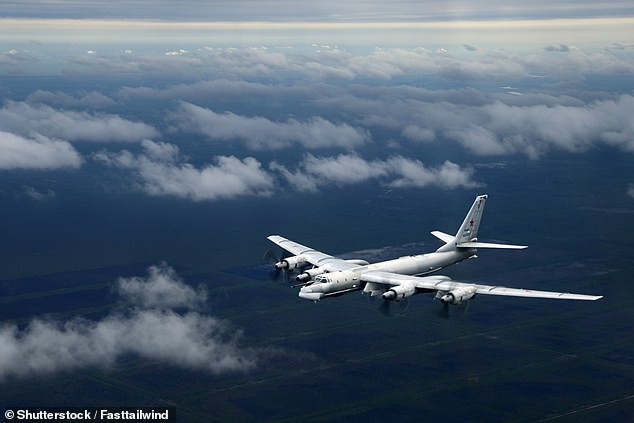 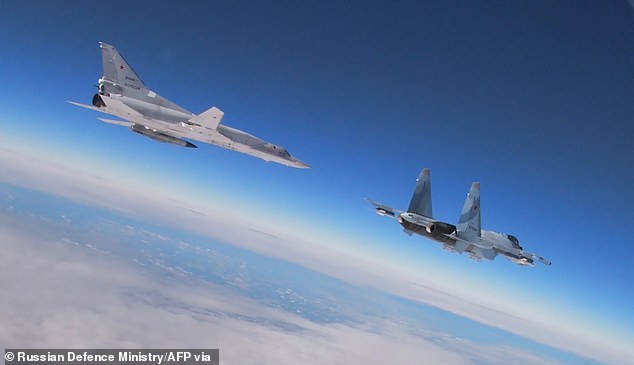 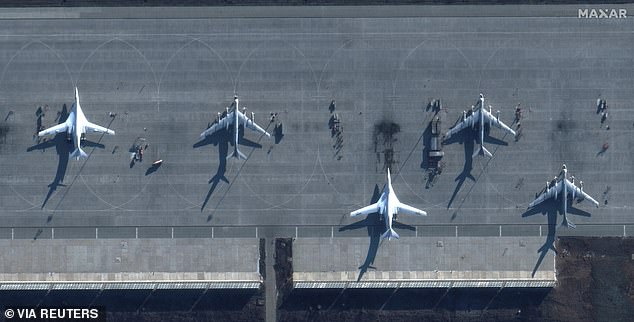 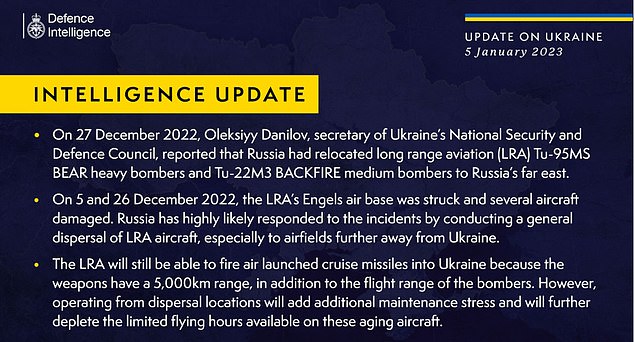 The Engels air base is located near Saratov, which is 450 miles southeast of Moscow and hundreds of miles from the frontline of fighting in Ukraine.

It is one of two bases that houses Russia’s airborne nuclear forces.

The attacks on Engels took place on 5 and 26 December, with the Boxing Day attack coming on the same day the Russian army was celebrating the 107th anniversary of the creation of its air defence units.

Russia has repeatedly reported shooting down drones near Engels and admitted the two attacks have killed at least six servicemen.

But Russia has insisted there was only slight damage to two aircraft.

Ukraine does not publicly claim responsibility for attacks inside Russia but calls them ‘karma’ for the Russian invasion.