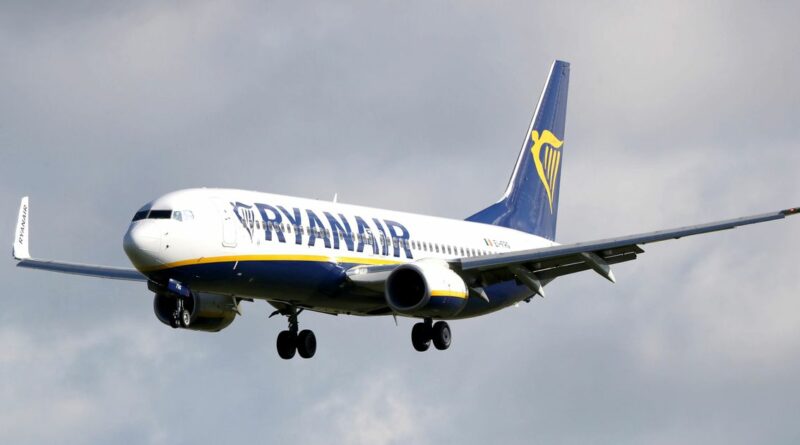 A bomb warning was reported aboard a Ryanair tourist plane carrying a wanted journalist.

An MiG-29 fighter jet was scrambled to escort the flight into an emergency landing in Belarus on Saturday amid reports of a bomb on board.

Once the plane landed, an enemy of President Alexander Lukashenko – travelling on the Athens to Vilnius flight – was detained.

Reports say he could face the death penalty. Opposition politicians say that the plane was forced to land in Minsk after a 'bogus threat'that an explosive was on board.

They see it as a pretext to detain Roman Protasevich, 26, founder of Polish-based NEXTA, an opposition news outlet.

An official Belarus Telegram channel claimed they saved Europe from a terrorist incident in bringing down the Ryanair plane bound for the Lithuanian capital Vilnius.

The Belarus defence ministry confirmed the detention of Protasevich, who had been living in exile.

Opposition leader Svetlana Tikhanovskaya, widely seen to have won last year’s presidential election against Lukashenko before being forced into exile, said: “It is absolutely obvious that this is an operation by the special services to hijack an aircraft in order to detain the activist and blogger Roman Protasevich."