Ryanair made more than £1.7billion from charges for extras including checked baggage and selected seats in the last year, new figures reveal.

The budget airline has been slammed by customers for the added cost of expensive extras on top of the price of the flight.

New research now reveals that nearly a third of the company’s income is made from so-called ‘ancillary revenue’. 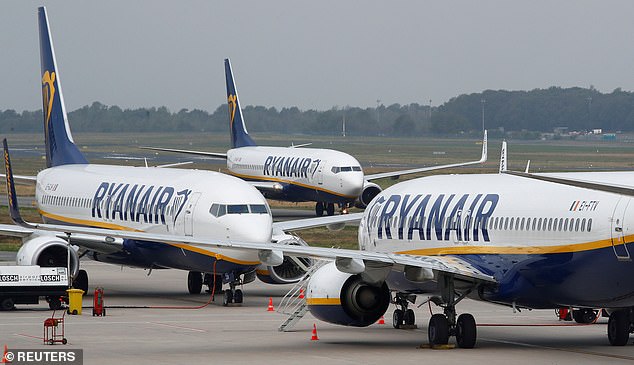 The airline charges customers for checking in bags and for taking extra bags into the cabin, as well booking certain seats, re-issuing boarding cards and bringing certain items on board.

The airline’s chief Michael O’Leary previous said the firm should stop doing things that ‘unnecessarily p*** people off’, but the stats show his company makes the fifth highest amount from add-ons of any airline in the world.

Research by US travel consultancy IdeaWorks found that 28 per cent of the company’s revenue came from so-called ‘a la carte’ additions and commissions from car hire firms and hotels.

US airlines United, Delta and American were top of the list. EasyJet came tenth on the list, making £900million from extras. 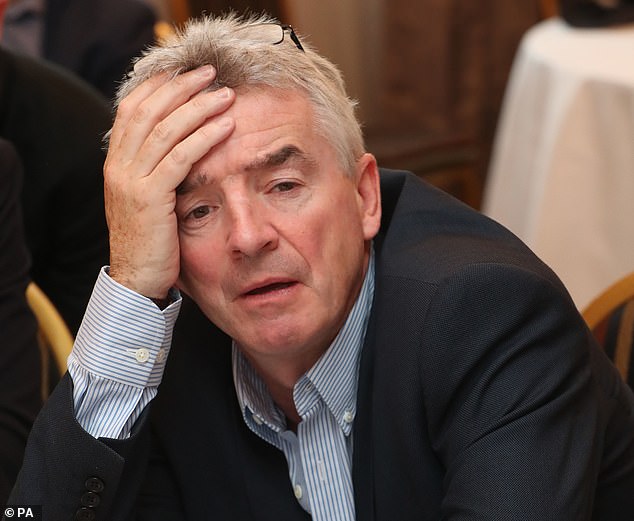 Chief executive Michael O’Leary, pictured at the company’s AGM yesterday, has said it should try to cut down on doing things that ‘unnecessarily p*** people off’

What does Ryanair charge extra for?

According to the company’s website, the following charges exist

‘These are tried and trusted sources of revenue. But savvy airlines know they have more opportunities to serve their customers better.

Chief executive Michael O’Leary was yesterday returned to his role by 98 per cent shareholders at the annual general meeting.

Last month Ryanair and Irish pilots’ union Forsa reached an agreement, the trade union said, and the threat of job losses was averted.

The dispute between the airline and some of its Irish pilots involved annual leave, base transfers and promotions.

It caused five days of strike action by about 100 of Ryanair’s 350 Irish-based pilots.

In August there was a 24-hour strike involving staff in Holland, Belgium, Germany, Sweden and Ireland and 400 flights were cancelled.

Ryanair cabin crew in Spain, Portugal, the Netherlands, Italy and Belgium are expected to strike on September 28. 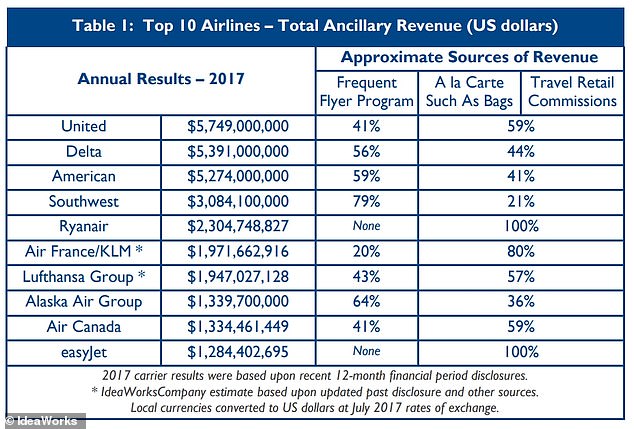