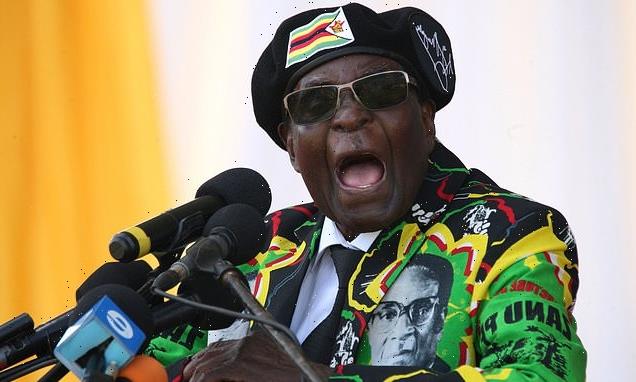 A council official was dubbed ‘Martin Mugabe’ and a ‘mini-Hitler’ before being sacked, an employment tribunal has heard.

Deputy town clerk Martin Bond was said to have subjected colleagues to condescending ‘blasts’ which reduced them to tears during his four months at Welshpool Town Council.

Mr Bond also clashed with town clerk Robert Robinson, 72, and was sacked due to his unpopularity. But he is now in line for compensation after suing the council.

Although the employment tribunal ruled he was fairly dismissed, it found that he suffered detriments as a result of whistleblowing about the Town Hall’s faulty fire alarm system.

The tribunal heard Mr Bond was brought in as deputy town clerk by the Powys market town’s council in February 2019.

Mr Robinson planned to retire and intended to transfer his responsibilities to Mr Bond. The pair began on amicable terms, but the tribunal heard their relationship quickly grew ‘frosty’.

They were described as ‘strong personalities’ who were like ‘chalk and cheese’. Mr Bond ‘offended’ members of the council’s street scene team when he was supposed to shadow them for a week but joined them for just one morning. The team also felt the deputy clerk ‘talked down’ at them, and nicknamed him ‘Martin Mugabe’, after the late Zimbabwe dictator Robert Mugabe.

The then town mayor, councillor Stephen Kaye, told the tribunal he received complaints about Mr Bond, including from operations manager Paul McGrath, who called him a ‘mini-Hitler’. By mid-March, the tribunal heard Mr Robinson and Mr Bond were at loggerheads. On May 15 – 15 weeks after he started – Mr Bond was sacked due to him not ‘mixing’ with staff, who the council feared would resign if the deputy town clerk didn’t leave. 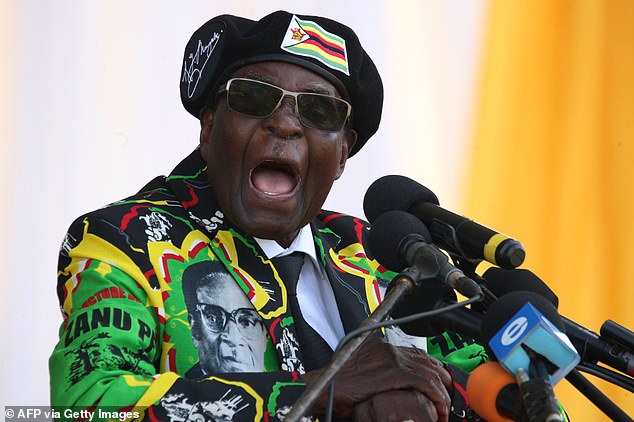 Mr Bond launched claims of unfair dismissal and detriment due to disclosures he made about the fire alarm system, seeking a payout of £166,000.

Mr Robinson was placed on ‘gardening leave’ after council officials discovered in 2019 that the majority of the Town Hall’s fire alarms hadn’t been working for several years. Though employment judge Rachel Harfield ruled Mr Bond was fairly dismissed, she found that Mr Robinson had ‘pushed’ for his sacking to prevent the disclosures of the faulty fire alarm system from being revealed.

Judge Harfield said: ‘Mr Robinson was pushing for his dismissal… in part motivated and materially influenced by a desire to secure Mr Bond’s exit to prevent the fire alarm situation coming to light.’

A remedy hearing will be held to decide on compensation.